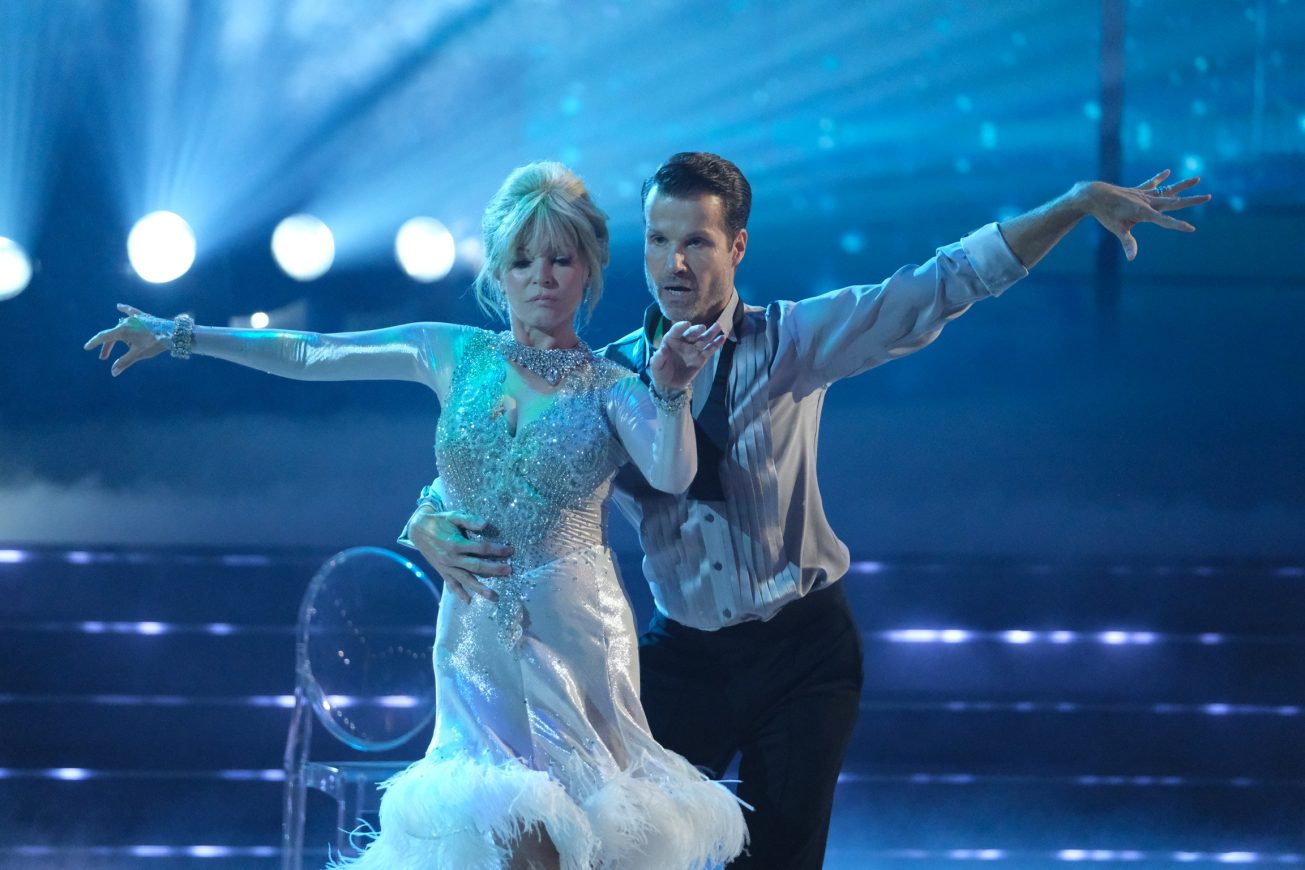 DWTS Bond Night gave the celebrity dancers and their pros the chance to show off their moves to songs from the James Bond movie franchise. They did this as a celebration of 60 years of James Bond and the films that introduced his story to generations. For this night in particular, the Rumba took center stage as the dance many of them performed. However, we also got some Argentine Tango, a Samba, and the Cha-Cha. Check out our recap to find out how well the celebrities did. 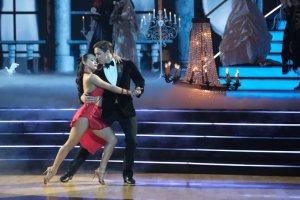 Despite seeing the same dance performed in this episode for DWTS Bond Night, they were all different. Each celebrity truly made the dances work for themselves, with minor setbacks, but amazing numbers. It was a joy to watch everyone have fun and get into character for their routines.

Once against, Joe Baena danced with Alexis Warr since his original partner, Daniella Karagach tested positive for COVID. They did a great job and while we love to see this pairing, we’re excited for Daniella’s return! Alexis definitely deserves recognition for stepping in and doing an amazing job.

As always, the night ended with a difficult decision of who would be voted off. This time, it was between Sam Champion and Cheryl Ladd. Even though Ladd did an incredible job in her attempt to come back from the bottom two last time, it didn’t work out.

DWTS has some incredible dances this season so far 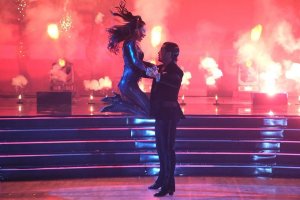 All of the judges ended up saving Sam and his partner, Cheryl Burke. Even though they were voted off, we truly loved seeing Cheryl and Louis on the dance floor.

We’re already looking forward to week 4 and will be tuning in to watch our favorites. Plus, don’t forget to vote to save your favorite celebrity! Let us know in the comments below who you’re rooting for. Check out the breakdown of each celebrity performance.

Charli and Mark danced the Rumba to ‘No Time To Die” by Billie Eilish. Their sultry dance earned them a 33/40, meaning they got the first 9 of the season.

Cheryl and Louis also danced the Rumba to “Diamonds are Forever,” the theme to James Bond. This was their chance to make it back from being in the bottom two during Elvis week. They received a score of 24/40.

Trevor and Emma followed up last week’s steamy number with a Tango to “You Know My Name” by Chris Cornell. Their score was 27/40.

Daniel and Britt had a Rumba, which they danced to with the song “The World Is Not Enough” by Garbage. They received a 31/40 for their routine.

Jordin and Brandon were also given a Rumba and they danced to “License to Kill” by Gladys Knight. They received a score of 29/40.

Sam and Cheryl had a Samba to the song “Los Muertos Vivos Están.” Their score was 25/40.

Selma and Sasha also had a Rumba to “For Your Eyes Only” by Sheena Easton. It was a beautiful performance that gave them a 28/40. To help Selma concentrate on the dance without her senses becoming overloaded, she danced with a blindfold on. This allowed her to focus on her moves and she did a wonderful job.

The celebrities continue to shine 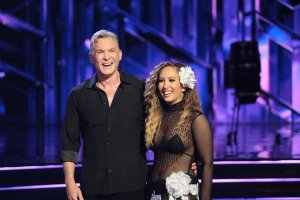 Wayne and Witney had a Tango to “The Name’s Bond…James Bond” by David Arnold and Nicholas Dodd. Their amazing performance gave them a 33/40.

Vinny and Koko danced a Rumba to “Thunderball” by Tom Jones. Their score was 23/40.

Heidi and Artem had an Argentine Tango set to “Another Way To Die” by Jack White and Alicia Keys. Their routine earned them a 32/40.

Shangela and Gleb had a Rumba as well to “GoldenEye” by Tina Turner. Their score was 30/40.

Jessie and Alan were also among the Rumba dancers, performing to the song “Goldfinger” by Shirley Bassey. Their sultry number earned them a 26/40.

Joe and Alexis had the Argentine Tango and they danced to “Writing’s On the Wall” by Sam Smith. They received a 29/40.

Gabby and Val had the final dance of the night with a Cha-Cha-Cha to “Die Another Day” by Madonna. They also received a 33/40 and received their first 9 as well.

Watch DWTS on Disney+ Mondays at 8/7 c. Catch up on more of our content on social media.