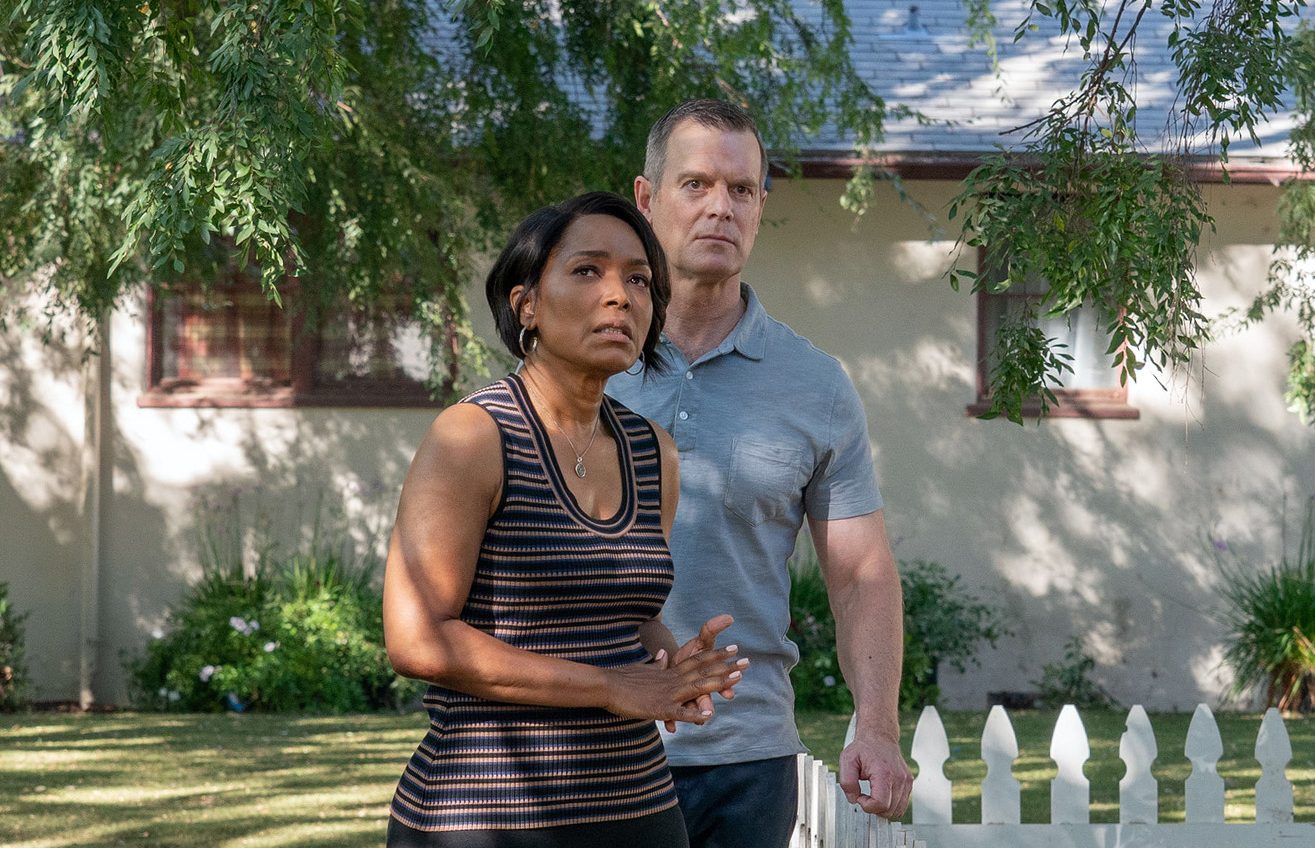 Coming off the heels of a reveal that the little girl who shaped Athena’s life was buried under her home all these years, 911 on FOX truly gave us an episode that carried a deep emotional weight. It feels like there are no words that can describe the visceral reaction upon learning the details of what happened to this young girl and how her disappearance affected one of the show’s beloved characters. Find out what happened in our recap of 911 on FOX 6×03, “The Devil You Know.” 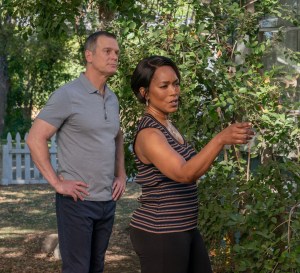 As a refresher, Athena mentioned what drove her to become a police officer. Back in Season 2, she told Hen the story of a little girl, Tanya Kingston, who went missing when Athena was 9 years old. No one knew what happened to her and all that was found was one of her barrettes.

It turned out that the truth was worse than they could have imagined. Whoever killed her had buried her body underneath the foundation of Athena’s childhood home. Unfortunately, this turns her father into a suspect. In “The Devil You Know,” we saw he had supposedly come back home from having a flat tire all dirty and disheveled.

But did he really do it? Athena is afraid to find out, not wanting to bear the burden of looking into her own father, her hero. However, she also knows from experience anyone is capable of harm. Bobby encourages her to look into it, to be the person who can investigate and rule him out. Bobby was a source of support for Athena and made sure she took charge at the right moments.

When Athena goes to the home Tanya disappeared from, she finds herself face to face with the girl’s distraught sister, Joanne. Once she and Bobby calm her down, they have a talk in Tanya’s old room about what happened. Joanne has been living in guilt with a secret she hid from everyone.

The truth is worse than could have imagined 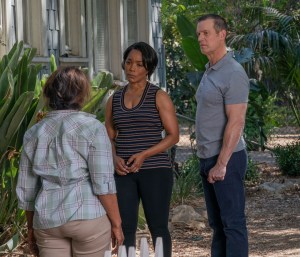 The night Tanya went missing, Joanne snuck out of the house to hang out with some friends. Tanya followed her and convinced her sister to let her stay an hour and to let her try some beer. When Tanya disappeared from the orange grove they were in, Joanne assumed she went home. But when she went home herself, she found the beds empty and realized Tanya never came home.

This was the first time Joanne had told anyone what happened. She carried that for 45 years and it was devastating to watch. Having called the cops due to Athena trespassing, Athena ends up going to with them to talk with the Detective in charge.

He already has been suspecting that Tanya was not in bed when she disappeared. This was because of the barrettes in her hair. He knew from having children that she wouldn’t have worn them to bed. With the evidence found at the home where Tanya was buried, they figure out that a key detail from the contractor, Reggie Senior, was a lie.

By this point, Bobby had also figured out the truth. He remembered Joanne talking about hearing a car at the grove that had a distinct sound. The same truck she heard was the same truck Bobby heard from Reggie’s vehicle.

But it wasn’t Reggie Senior who killed Tanya. It was his son, Junior, who had disgusting intentions for her. He was set on abusing her and when Tanya ran away, he chased after her. At some point, he caught her and murdered her. Reggie Senior knew what Junior had done, and thought it was an accidental death. So he helped Junior hide the evidence to protect his son.

The actors and actresses deserve praise for their portrayals

What he did not know was that Junior was a predator and had later killed six more girls. In protecting his son, more young girls were killed.

This episode truly had some visceral moments that made it difficult to stomach. But it was important to bring awareness to the harsh reality of young black girls going missing and how systems in place made it difficult for them to be given the justice they deserve.

The young actress who played Tanya, Kapri Ladd, had a tough role, and to portray something so serious had to take a lot. She did a spectacular job and we’re sure to see great things from her. We also have to give a shoutout to Ayaamii Sledge for taking the role of young Athena and showing us the girl who would grow up to be the badass woman we know today.

Everyone who worked on this episode was absolutely amazing to watch. Even the actors who played Reggie Junior (Kevyn Morrow and Charles Smith) in the past and present took a character that was so horrible and really dove in to make him as vile as possible.

How Athena handles the jarring discovery is something we hope the show continues to dive into. From the second episode, we learned Junior had often chased Athena through the orange grove, the same way he had chased Tanya. She easily could have been his victim and this is something that is difficult to stomach. Hopefully, she will be able to also heal now that she helped to bring justice to Tanya Kingston.

Next week will see the return of the rest of the firefam and the shenanigans they get up to. After that episode, it would be nice to see some levity. Although based on the promo, that might be a while.

Let us know your thoughts on this episode of 911 on FOX.