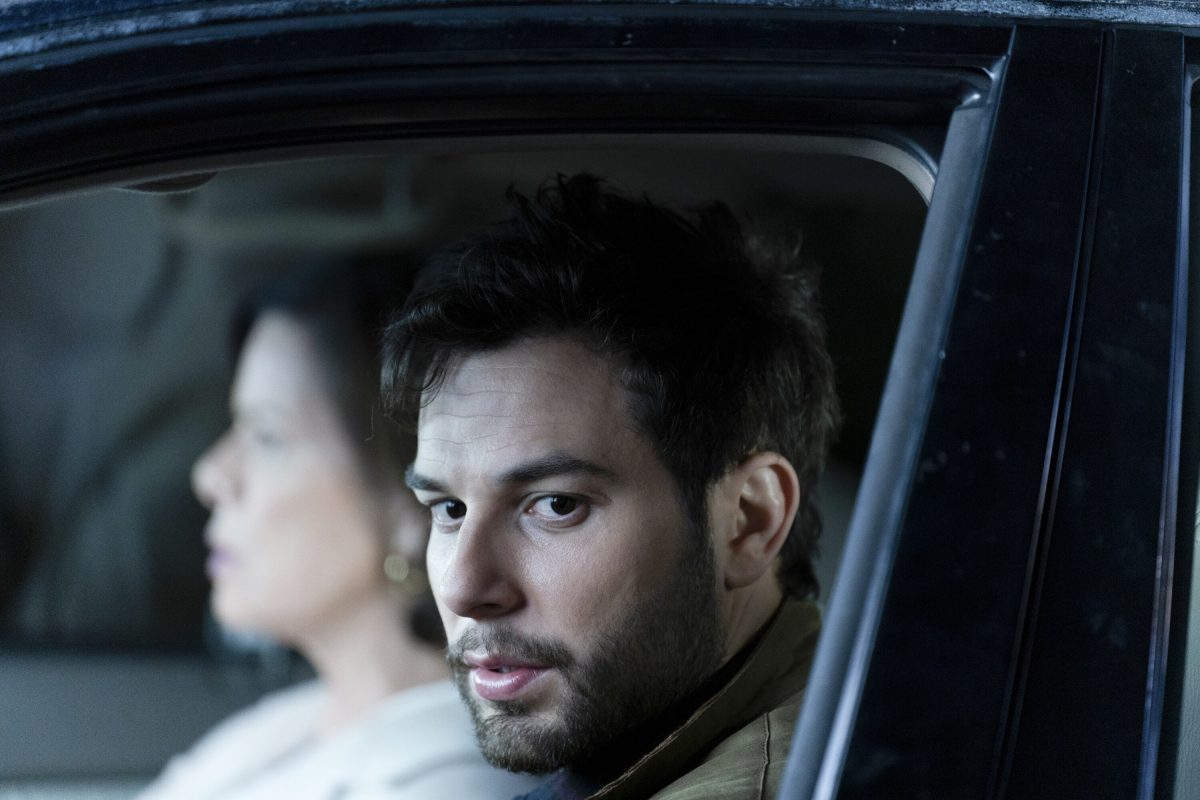 I love drama, comedy, and mystery. And I also love Skylar Astin. Which means it was pretty much going to be a no-brainer that I was going to love this show. Then I watched the first episode and I was completely sure that I was completely in love with it. And I can’t wait for the next episode! The storyline is incredible nad the cast is even better. If you’re looking for a new show to get you hooked along with making you laugh, look no further than this one! So keep reading for our So Help Me Todd 1×01 review!

No one fights better than family members. I love the relationship that Todd has with his sister, Allison. But I am a little curious about his brother Lawrence and why he doens’t seem to make many appearances at family functions. And after learning a bit more about Todd, I can understand his mother’s frustration with him. Though I also get where he’s coming from. It sucks to be down on your luck. But nothing brings family together better than investigating your mom’s husband! It certainly went a long way toward stopping Todd and Margaret from the fighting they had been doing with one another for the last two years. Their dynamic is absolutely hilarious and I think they have a lot more in common than they think. 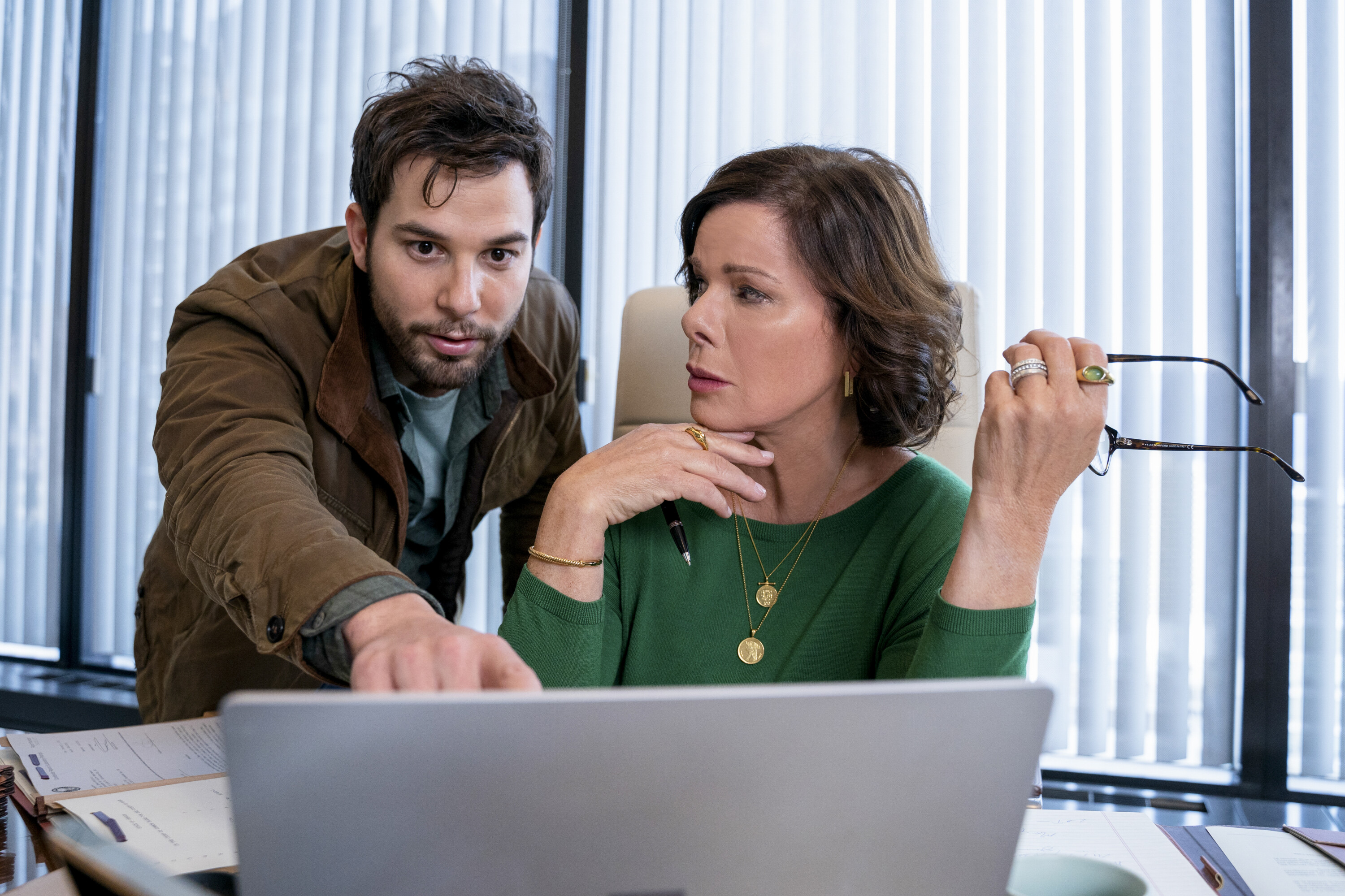 But they are also very different. Margaret is very much a rule follower and certainly doesn’t condone breaking any laws. And Todd pretty much always breaks the rules and is completely okay with breaking laws. So it sucks that he lost his license as a PI, because I think it’s clear he’s pretty good at it. And he also didn’t do what he was accused of. I’m glad that he was able to get it back. It didn’t take Todd very long at all to figure out where Margaret’s husband made off to along with helping her solve her legal case. Making him a pretty damn good choice as her new in-house investigator at the firm. And maybe being stuck together all the time will actually prove to be good for their relationship. Or maybe they will be at each other’s throats more than ever! Either way, I’m here for it.

My first thought was that Harry was cheating on Margaret. Especially when Todd was able to track down an address that was not familiar with his mom. But then a guy that wasn’t Harry came out of the house at the address carrying a baby. Which had me more than a little confused. Then the fact that the renters of the house Harry listed as his address had no idea who he was really had me wondering just what the hell was going on. And every time Todd found a new clue, it just seemed to lead to more questions. But in the end, Todd got the truth. And it was sad and made me hate Harry. I’m totally with Todd on that one. He better never show his face anywhere near Margaret again.

While I believe rules are there for a reason, I also think there are times when rules are made to be broken. And in order to find the truth and solutions for cases like the ones Margaret deals with, I think rules are going to have to be broken. Todd may have listened in on the conversation Margaret’s clients were having. But if he hadn’t, he woulnd’t have gotten the first clue that he needed to see that something else was going on. And while Todd wasn’t the one who figured things out, he certainly did help Margaret gain the knowledge she needed to figure it out herself. The ploy she pulled in court was beautifully done and she also found a way to get the best ending possible given the situation.

Lyle seems to come off as a character who is not going to be a fan of Todd. But I think he will end up being on Todd’s side and be a valuable asset for him. Especially since Todd is now an official employee a the firm. Susan is clearly going to be an asset as well. While she is currently engaged and also not a fan of breaking the rules, there is history between her and Todd. And with the way she was immediately willing to help him and the lingering looks from both of them in combination of Todd stumbling around his words when talking to her, I’m thinking that history may come back around at some point. But maybe that’s just wishful thinking on my part because of the hopeless romantic I am. 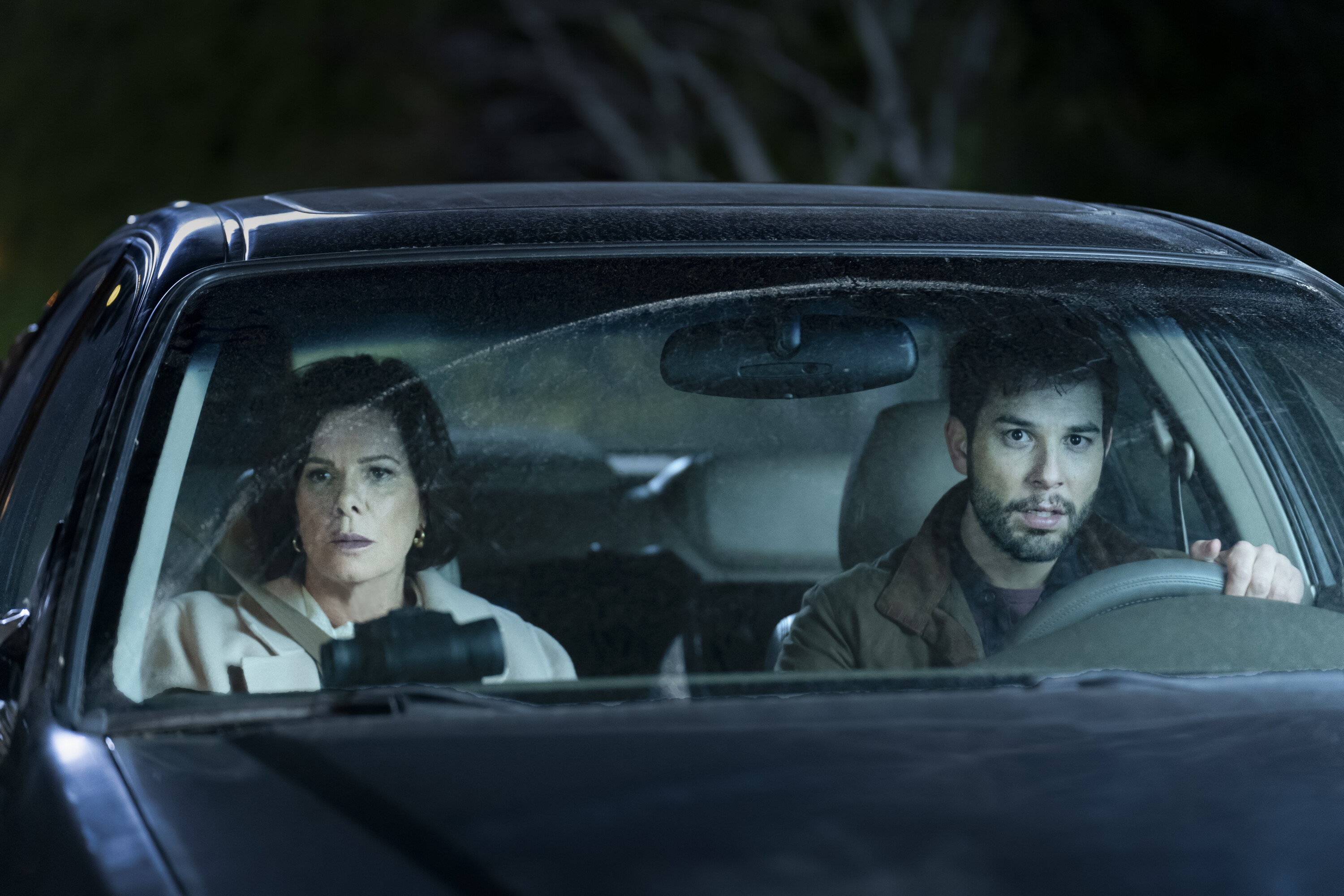 What did you think of So Help Me Todd 1×01? Are you adding this show to your watchlist? What do you think about the relationship between Todd and Margaret? Do you think Todd and Margaret will find a way to get along now that they’re going to be working together? Is this how Todd is going to get back on his feet? And maybe even pay his mother the money he owes her? Do you think he will get a place of his own and move out of Allison’s house? Find and follow us on Twitter, Instagram, and Facebook @capeandcastle. And you can find and follow me on Twitter and Instagram @Sarah_Jeanne17! Be sure to also check out our site for more content on all things Disney and beyond!