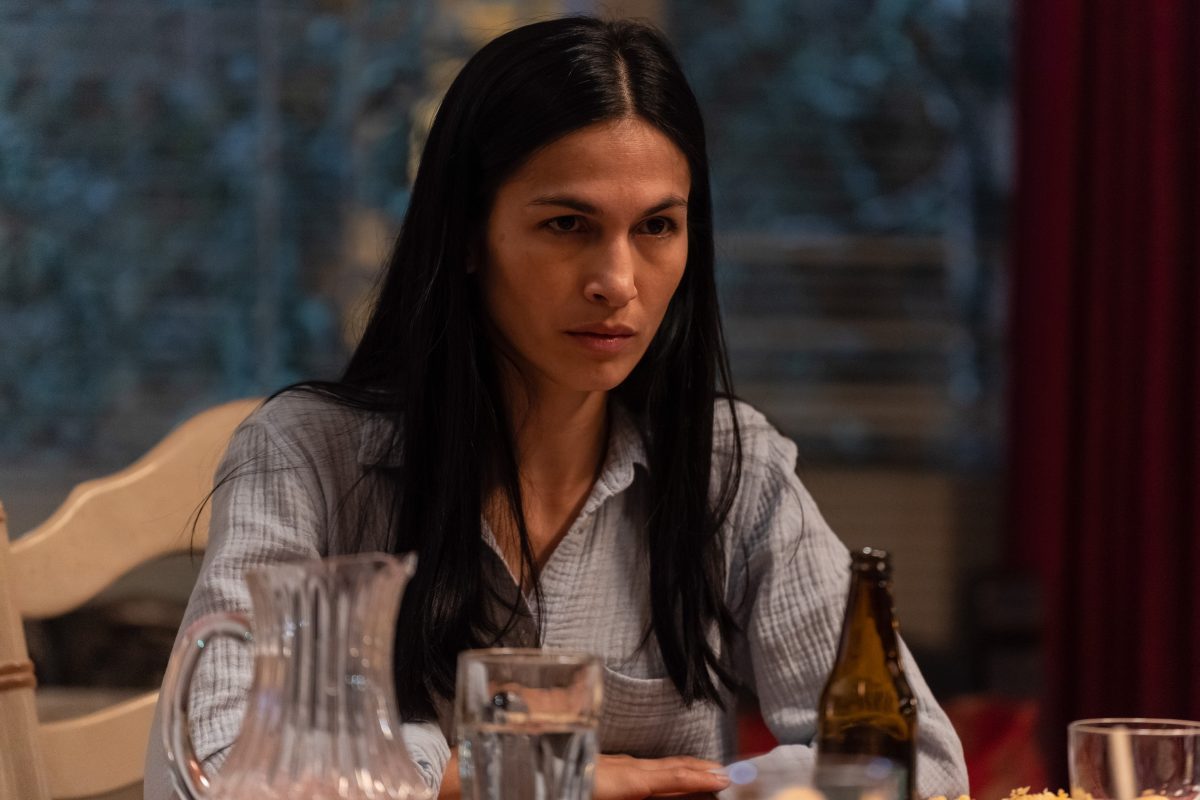 Arman was more than ready to get out of prison. But he knew that his situation with Hayak was one that needed to be handled first. Or he wasn’t going to make it out of prison. Thony was doing her best to help with things as much as she could. But she also had to deal with not only Marco’s funeral, but his parents arriving as well. Plus, the police were still looking into Marco’s death. And Nadia brought a new player on the scene with Robert. Only time will tell if he turns out to be the next big problem for Arman. Especially since I don’t think it’s going to go over very well when Arman finds out how Robert treated Thony. So keep reading for my The Cleaning Lady 2×02 review!

Not for the Faint of Heart

Seeing Arman so hurt clearly affected Thony. Hell, it affected me too. He’s usually so strong and can take care of himself. So it was hard to see him not only beaten to hell and back, but acting so defeated as well. Maybe it also had something to do with seeing him in that orange jumpsuit. Arman is usually dressed for success with not a hair out of place. He is a damn good fighter and he knows how to hold his own. But he is also always so cool and confident. Even when he was making scary moves and taking on Hayak, I never really worried for him because I knew he could handle himself. So there was just something about watching him struggle in prison and not have any of his usual confidence. But I knew that even if he was down, he wasn’t going to stay that way for long. 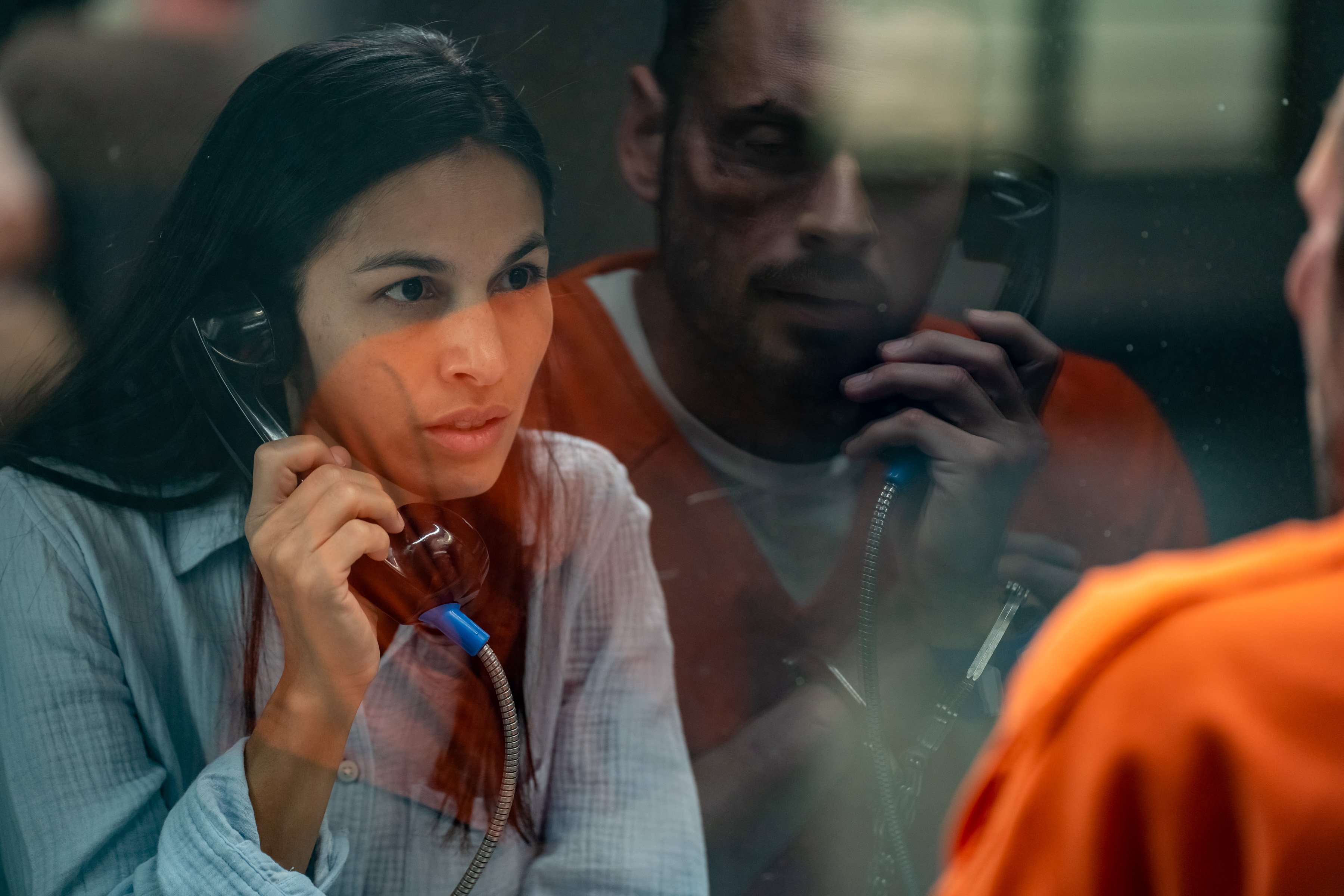 Thony told Arman to do whatever he had to do in order to stay alive. But Arman told her that wasn’t how he did things. And he clearly meant it as he aligned himself with a group in prison for help. Even injured and down, Arman wasn’t going to stay down. And while his injuries clearly bothered him, Arman did what had to be done. He faced down Hayak and he came out the winner. Because in the end it was only going to end one of two ways. Either Hayak was going to end up dead or Arman was going to end up dead. As far as Robert goes, I can’t wait until Arman finds out about the way Robert treated Thony and that he made her strip in front of him. Because I have a feeling he is most definitely going to find out. And Robert is giong to be the next one on his hit list. Nobody messes with Thony.

I can understand Marco’s parents being angry about the death of their son. And I can also understand them wanting to blame someone, with Thony being an easy target. But they had to know that Thony wasn’t to blame for Marco’s gambling addiction. And there is no situation where him taking off with Luca was the right decision. But some parents are blind to their children’s actions and Lolo and Lola were clearly in that category. And when they thought they were going to just up and take Luca back to Manila with them? Yeah, keep dreaming. Not only would Thony not allow that, but they would have no rights to even think about doing it.

Chris was clearly struggling with being the one to kill Marco. But technically, it was self-defense. Marco had his hands on Chris and Chris was just trying to get himself out of Marco’s grip. He didn’t mean to kill him. Not that it makes it right, but it’s not like Chris had a plan to murder Marco. He just wanted to make sure Luca was safe and wanted to get him back where he belonged. With Thony at their home. But I also know this isn’t the last we have heard about it. And it’s actually probably just the beginning. Because the cops are looking into Marco’s death and the manager of the motel has the cameras that show what really happened. Neither of those things are just going to go away.

I really don’t understand the dynamics between Arman, Nadia and Thony. There have been so many times when it felt like the marriage and relationship between Arman and Nadia was more of a business arrangement than anything else. When she left the last time it was because she felt that her lavish lifestyle was being threatened. And Arman didn’t try to stop her or go after her. He seemed fine with her walking away from him. But then there is the relationship between him and Thony. He actively pursues her. Clearly there are feelings on both sides. But Arman makes it a point to be her protector and supporter. So I’m just confused as to where he stands sometimes. Does he want to be with Thony? Or does he want to be with Nadia? Because at the end of the day, he can’t have it both ways. 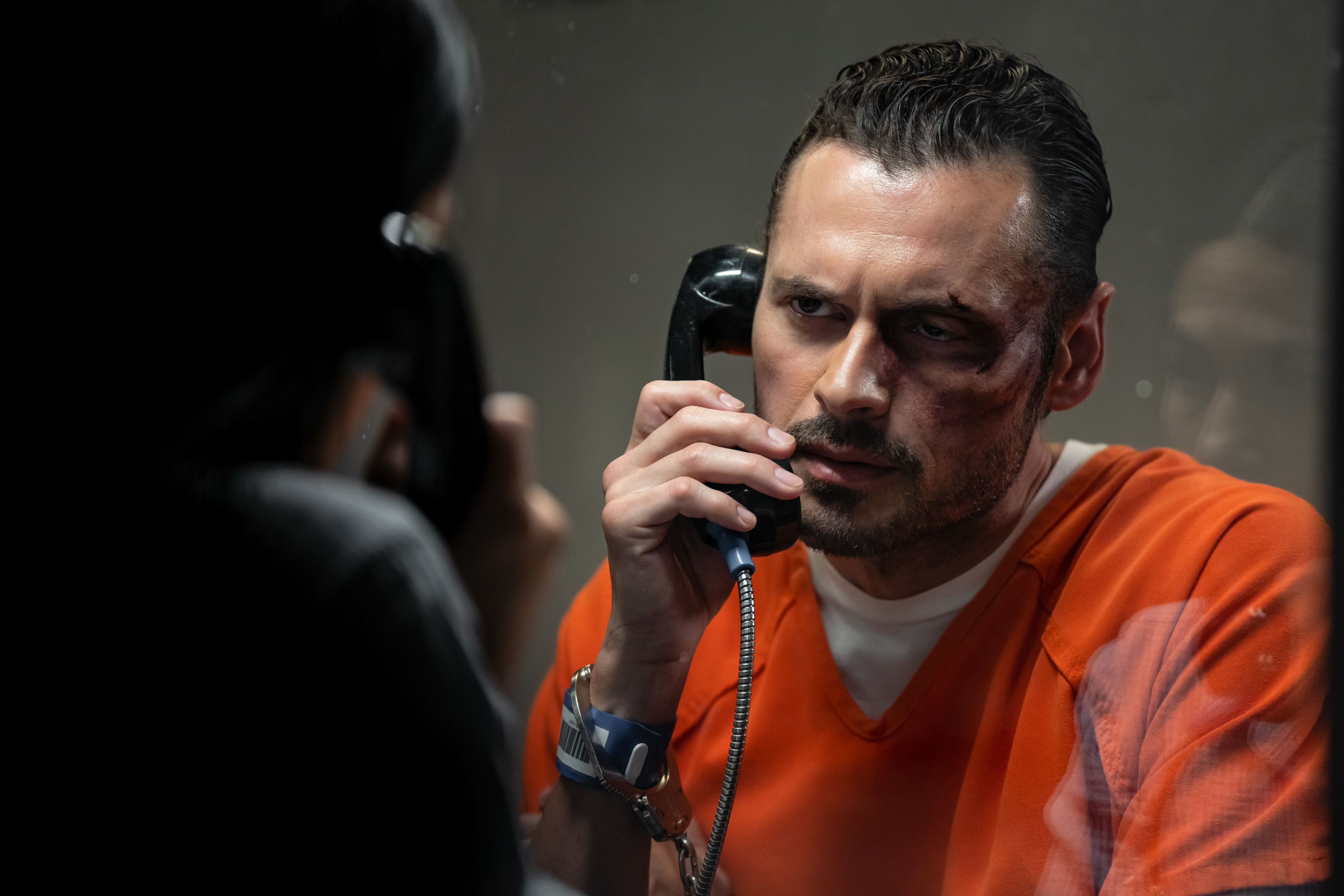 What did you think of The Cleaning Lady 2×02? Were you happy to see Arman out of jail? What do you think is going to happen with Thony as a consequence of Marco’s death? What do you think is going to happen now that Arman is out of jail? Are people going to accept that Arman is in charge now and Hayak is no longer in the picture? Will Nadia stand by him? What did you think of Marco and Fiona’s parents? What about the way they treated Thony? And what did you think of Robert? You can find me on Twitter @Sarah_Jeanne17! And you can find and follow us on Twitter @capeandcastle. Be sure to also check out our site for more content on all things Disney and beyond!