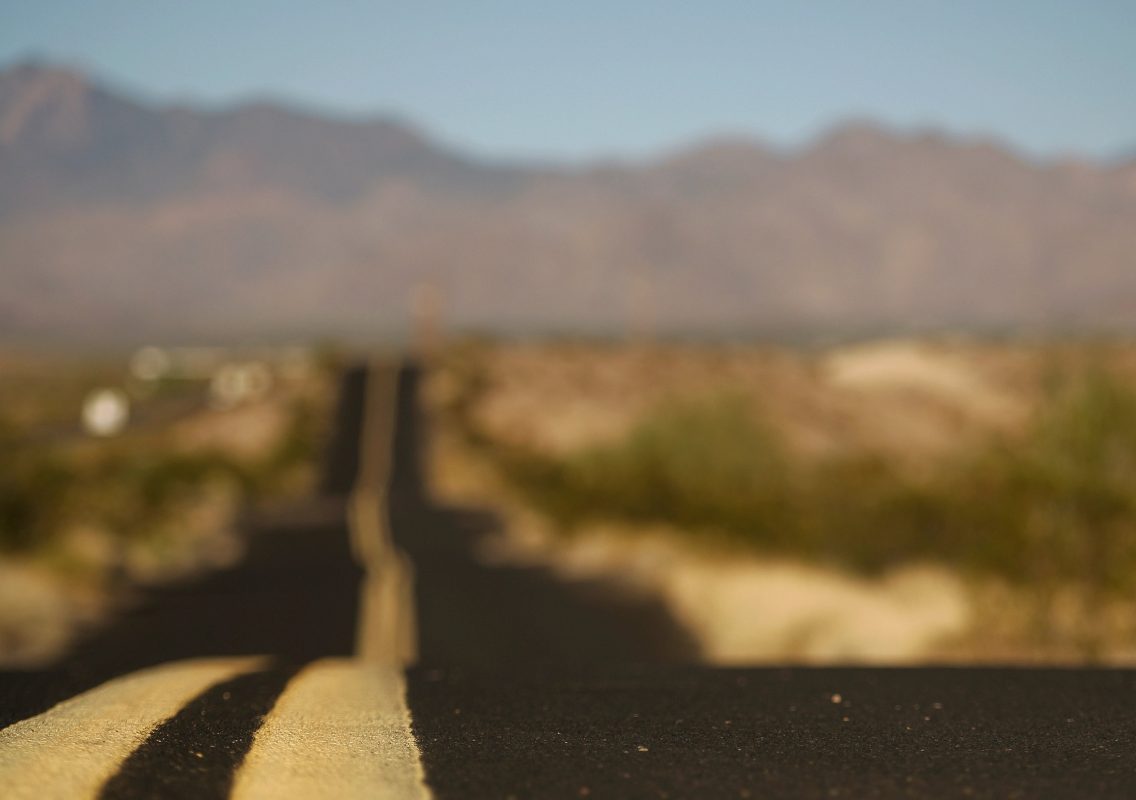 This was such a great start to a new security series! I loved the way that it established a couple of the characters that I know are going to be in the next books in the series. Something else that was a little different but I absolutely loved was that the security firm was already established. And the first book in the series wasn’t about the person who established it. Instead, it was about a character joining up with them. And of course, I loved the romance! But the suspense and action were also top-notch. Escape With Me by Amy Long is the perfect jumpstart to what I’m sure is going to be an amazing series. So keep reading for my review!

Things We Leave Behind

Cassie was doing her best to get by and she was being completely taken advantage of by her mother and sister. I was enraged for her so often throughout this book. Everything she did was always for others and it felt like she just couldn’t get ahead. When we first meet Jake, I was a little concerned that I wasn’t going to love his character. The way he treated Cassie, I figured he was just one more person who would take advantage. But then we got his point of view on things and I could not have been more wrong. Jake was a tough-as-nails character that was a big, gooey marshmallow inside. The tender thoughts he had about Cassie? They were more than just a little swoon-worthy. What a freaking hero. But Cassie was no damsel, either. 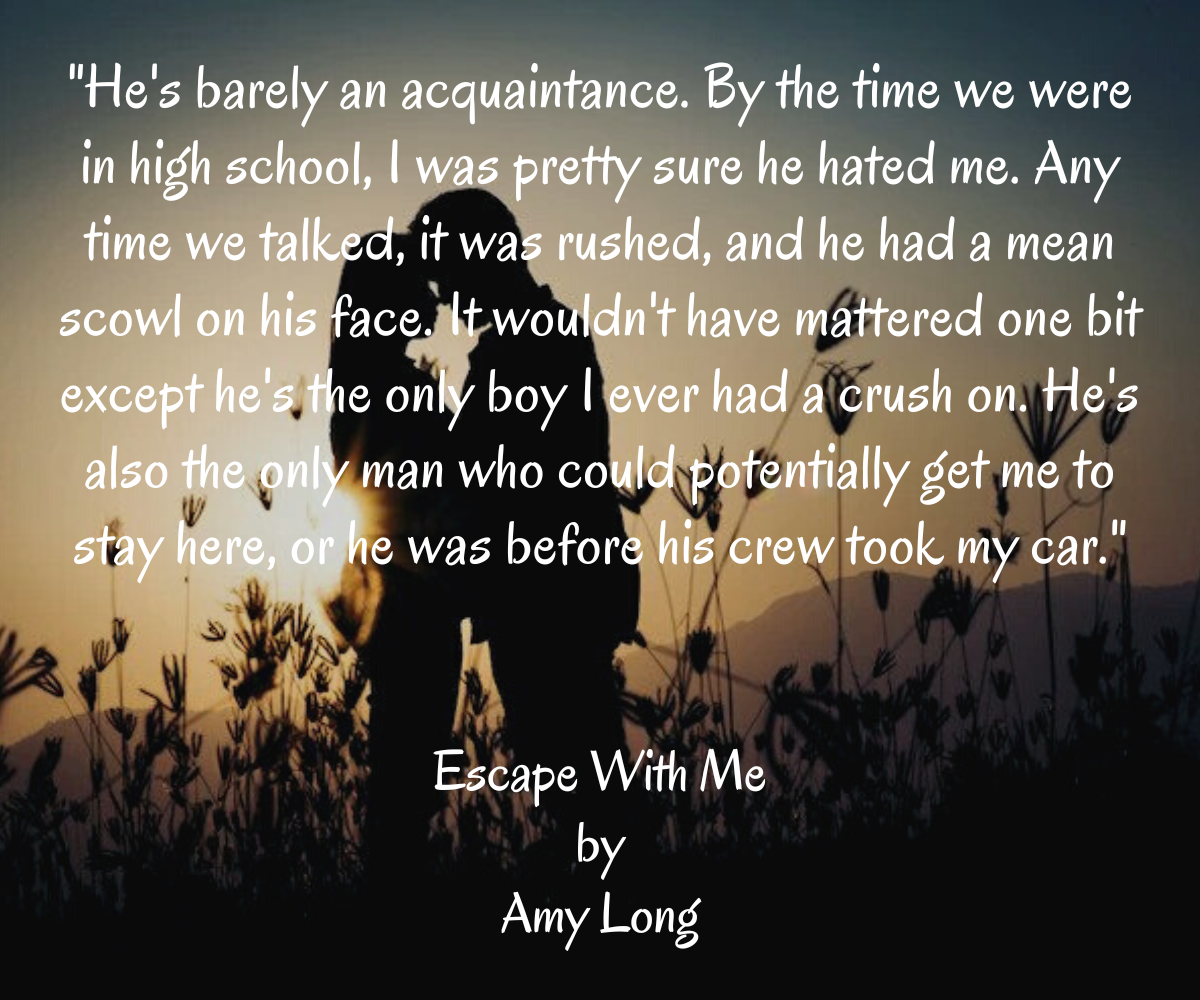 I liked that Cassie was so determined and had already decided to leave her horrid town. And all the leeches that lived within it. She wasn’t going to let anyone stop her. And the fact that Jake only stayed as long as he did so he could leave with Cassie when she was ready was so freaking sweet. These two had me right from the start, even when I was worried Jake was going to be a jerk. But he doesn’t exactly come from a great family either. His father was considered to be King of The Park and now that he’s in jail, Jake is expected to uphold the title. Though it’s clear he wanted anything but that. He wanted to leave everything behind just as badly as Cassie did. Unfortunately, our pasts don’t always let us leave them behind so easily.

There was this feeling of impending danger throughout all of Escape With Me. It had me wanting to read faster and faster to get to the part where everything was going to go wrong. Because I knew it was coming. But then the blossoming relationship between Jake and Cassie had me wanting to slow down and savor everything I was reading. That’s a combination I’m not sure I’ve ever felt before when reading a book. And this one had me like that the entire time! And when the action did hit? Wow! I was not prepared. Things went crazy! I’m not going to spoil anything. Just trust me that it’s going to get intense. And hang on.

I think I sat in shock for a while after I finished the book and just took everything in. And I’m definitely going to have to read it at least five more times just to make sure I didn’t miss anything in my excitement. Okay, maybe ten more times. Because yes, it was absolutely that great! The tender moments had me smiling while reading and the dangerous moments had me gasping out loud. There was also the perfect amount of spice for me. So that aspect was also *chef’s kiss*. The book had me feeling all of the things. And strongly.

Both of the main characters in Escape With Me so desperately wanted to get away from their past and their families. And they were able to find a way to do that together. In a way that was beautifully written. For this to be the kickoff of a new series, has me more excited than I can say for the next book. I’m going to try to restrain myself and be patient. But you can bet I’m going to be preordering every one in the series. Because wow! There truly aren’t enough words to describe the talent of Amy Long! This was the first book I’ve read by her but now I’m going to be going back and collecting all of the others she has written. And they are going to the top of the TBR list. 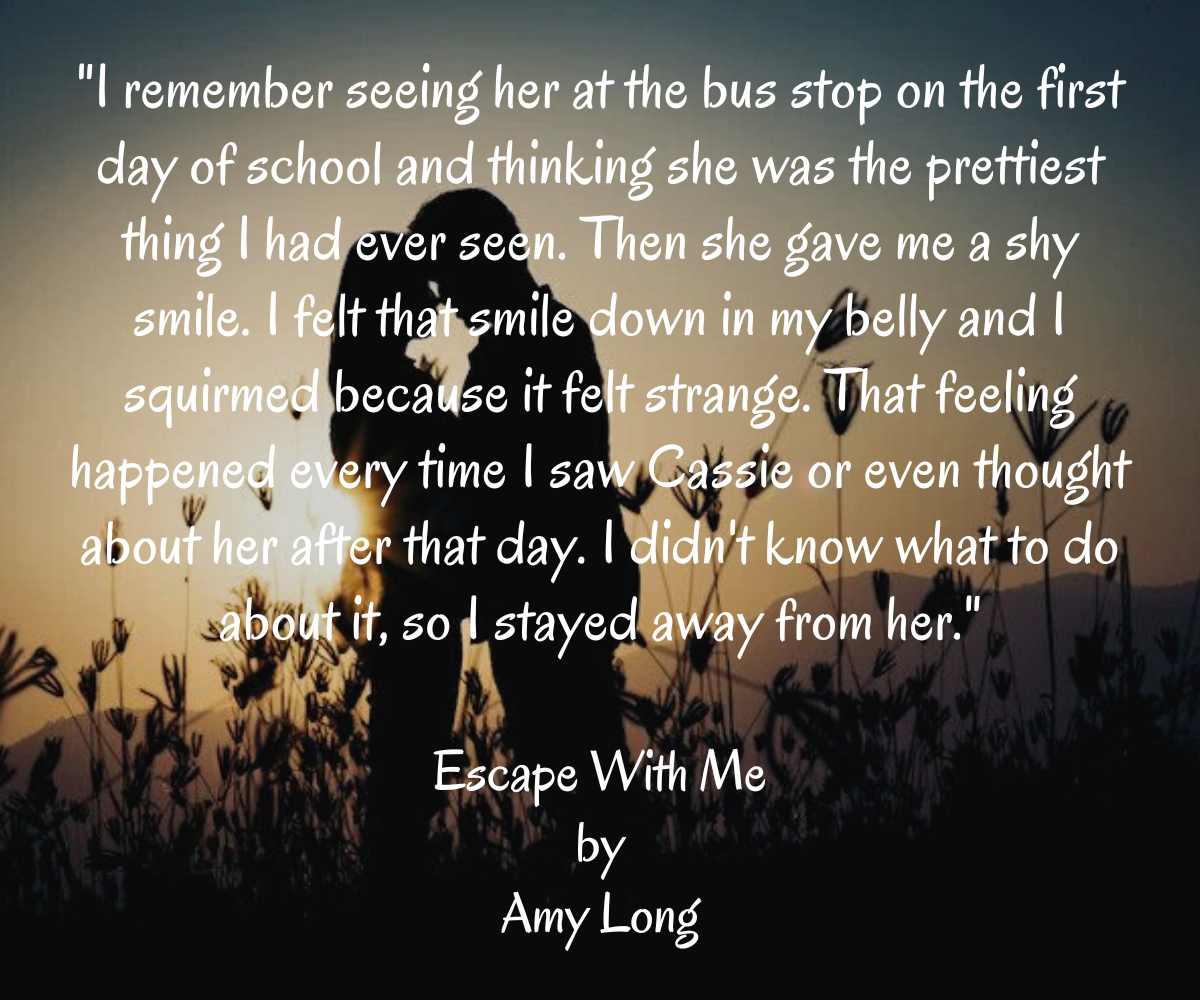 Have you read any books by Amy Long? Are you going to read Escape With Me? If you have already read any of Amy Long’s books, which one has been your favorite? You can find and follow me on Twitter @Sarah_Jeanne17 to discuss all things books! I’m always down to talk about them, especially if they are romantic suspense. And you can also find us on Twitter @capeandcastle! Be sure to check out our site as well, for more content on all things Disney and beyond! 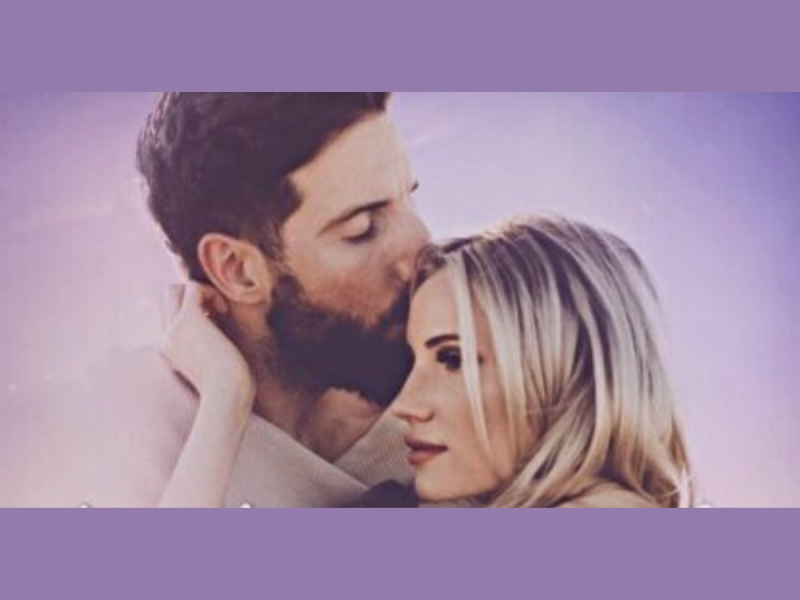 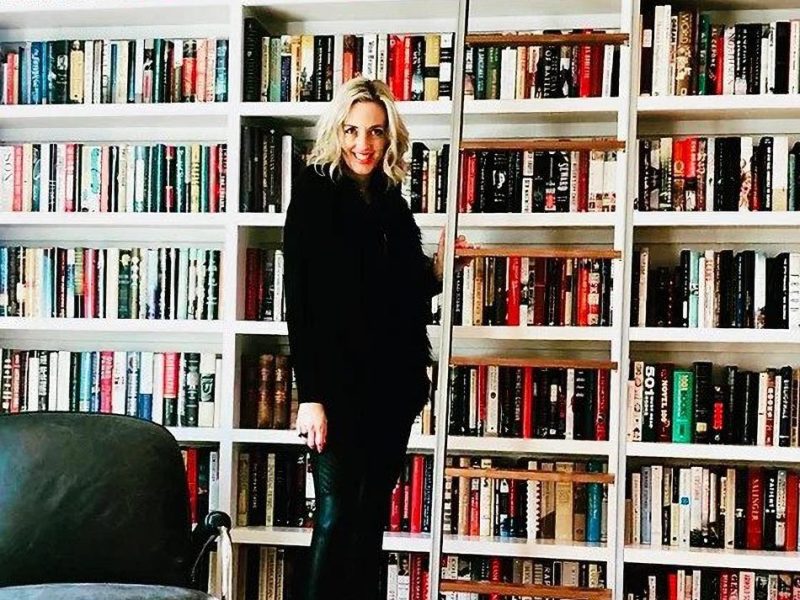 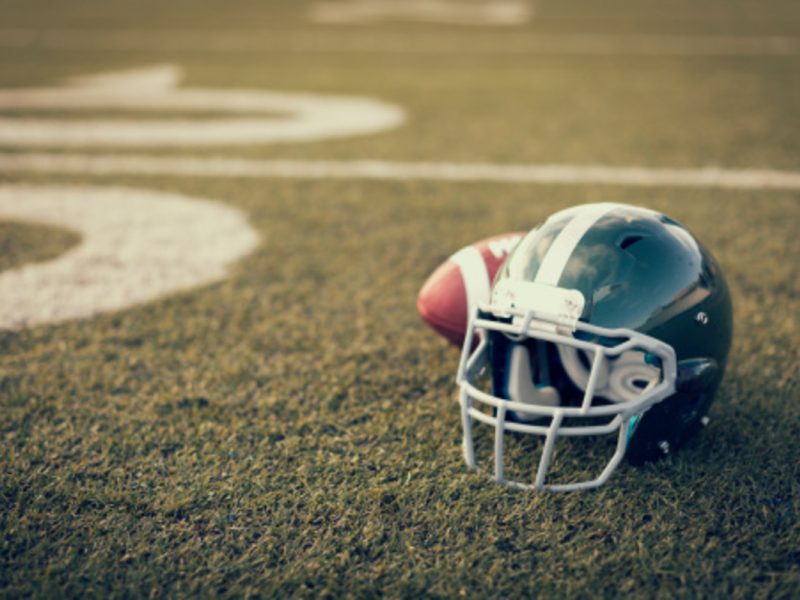