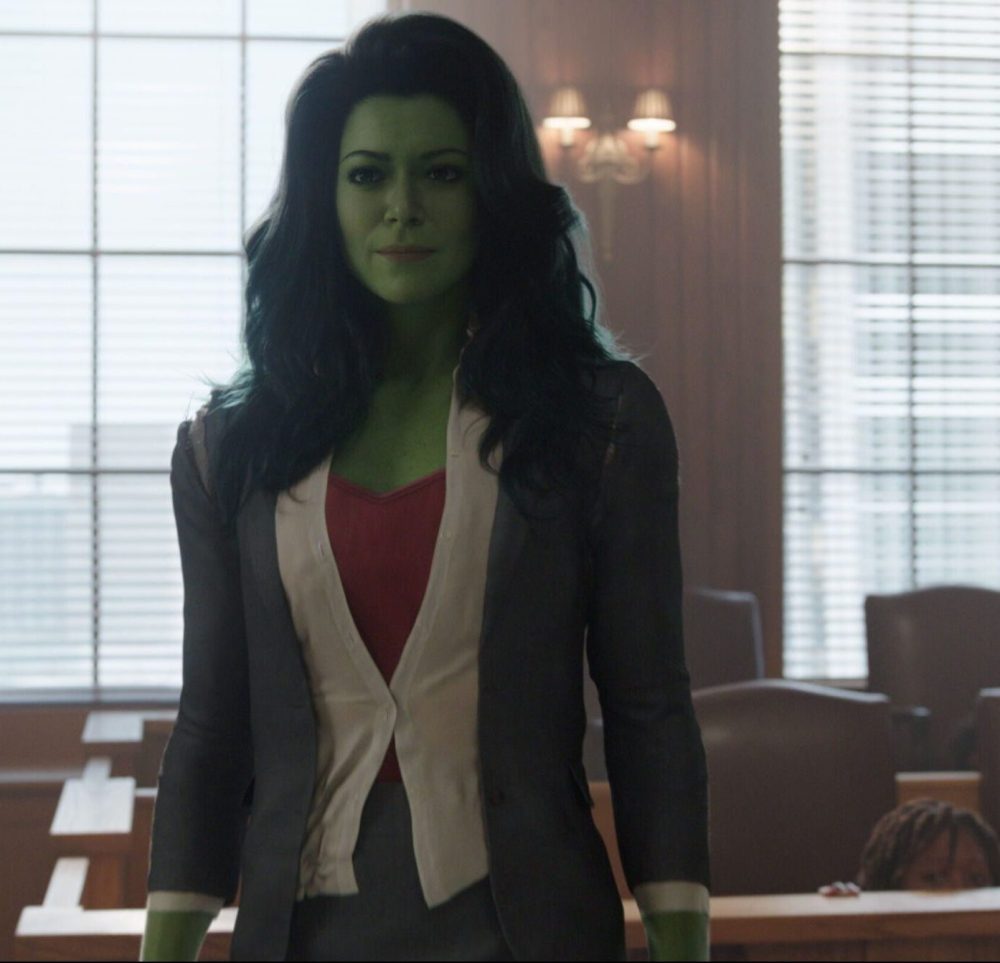 Ok, so I waited until there were a couple of episodes of this one before I watched it myself. And I also tried to find good reviews and bad ones so that I could get a good mix of what people were struggling with and what people loved about it. So I went into it with a bit of knowledge and as little bias as possible. I will say that I was a little concerned with how bad the bad reviews were. But I also absolutely love Tatiana Maslany and have a hard time believing she would be in anything not phenomenal. So keep reading for my She-Hulk: Attorney at Law 1×01 review!

Okay, so like I said. One of the major good things about this is that Tatiana Maslany is in it. And she’s incredible. To me, that’s already some major points in this show’s favor. There is also the basic storyline. I’m not as into comics as I should be, so generally, when I’m watching anything Marvel or DC-related, it’s with basic comic knowledge. So I went into this one with a very basic understanding of the character and a love of the cast. And what I found was actually pretty great. Despite me being super nervous after the negative reviews. I strongly encourage you to give the show a shot yourself, as unbiased as possible going in and see what you think of it. 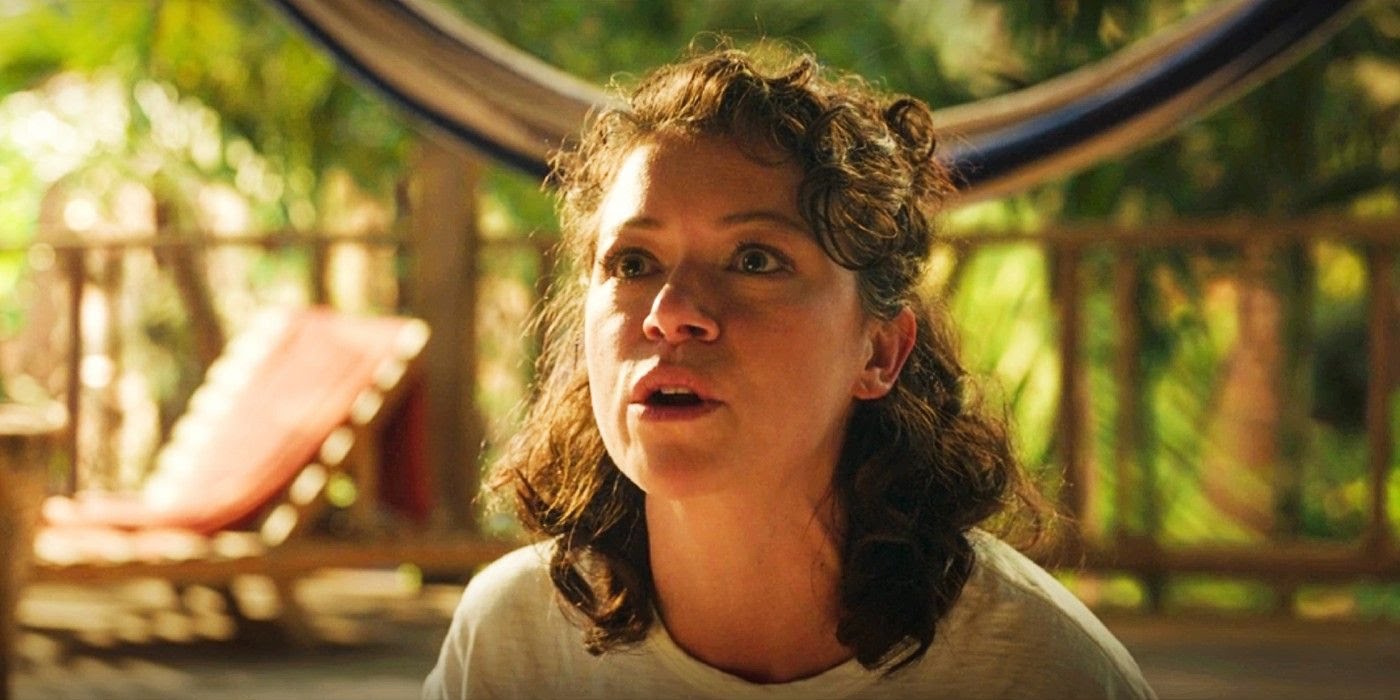 It was of no surprise that Tatiana freaking DELIVERED! She is always such a badass and just has a way of owning every part she plays. Jen is a tough lawyer and has to deal with a lot of pressure in her everyday life. And now she’s a hulk. A green giant of a woman. And she just freaking owns it. So not only does she now take on crime in the courtroom but she’s taking on crime outside the courtroom too. I liked that the show didn’t dwell on how Jen came to be a hulk. It got right into it by showing you how it happened and then just moving on. There wasn’t a whole episode or more on the backstory of it all. The show just jumped right in and I loved it.

Okay, so I will admit that the CGI wasn’t great. And I will also say that I’m sure it could have been better. But, on the other hand, I’m a freaking 90’s kid and I have seen so much worse. Sure, I’ve also seen better but go watch the Teenage Mutant Ninja Turtles movies, the original ones, and get back to me. Because if you think this CGI was that terrible, it’s only because there are some movies and TV shows out there that have completely spoiled us. Which is awesome. But I don’t know that we can expect everything we see to meet the highest standards. And yes, we should probably be able to expect the best from Disney and Marvel. But I think this CGI and the effects were at the same levels as the rest of Marvel. Or maybe it was just me.

Personally, my biggest issue with the series so far is that the episodes are only around thirty minutes. With streaming shows where there don’t tend to be as many episodes in a season, I just feel like it makes more sense to have the episodes longer. Or they could give us more episodes. Either way, I think more screen time is the answer to what I’m looking for. I just can’t help but feel as if things are rushed because they are trying to fit so much into a short span of time. But, again, maybe that’s because I’ve been spoiled by so many of the other streaming shows and services out there. At the end of the day, I think if these are the biggest complaints, the show is doing pretty great.

The Green In Between

The Hulk was never my favorite Avenger. And I didn’t expect Bruce to play such a big role in the show. Maybe that was a dumb expectation on my part, but that’s the truth. I’m so glad that doesn’t seem to be the case. I really think this show may go a long way into making me like Bruce. Also, as with any Marvel show, the easter eggs were awesome and nostalgic. I’m sure I missed plenty of them, but what I did catch was pretty freaking awesome. Also, hearing Bruce talk about Tony definitely brought a huge smile to my face. I also really liked the way Jen and Bruce interacted with one another. Jen’s sarcasm spoke to me on a deep level as did her take no crap attitude. I’m definitely here for that. I thoroughly enjoyed Jen and Bruce fighting and their relationship absolutely reminds me of the one I have with my cousin. What did you think of She-Hulk: Attorney at Law 1×01? Did you find that it was as bad as so many reviews have said? Or do you think it’s worth watching? What were some of the things you loved and hated about it? And how do you think it could be improved? Are you going to watch the rest of the episodes? Or are you going to call it quits early on this one? You can find and follow us @capeandcastle to discuss all things She-Hulk: Attorney at Law 1×01 with us! And you can find me @Sarah_Jeanne17. Be sure to check out our site for more content on all things Disney and beyond!