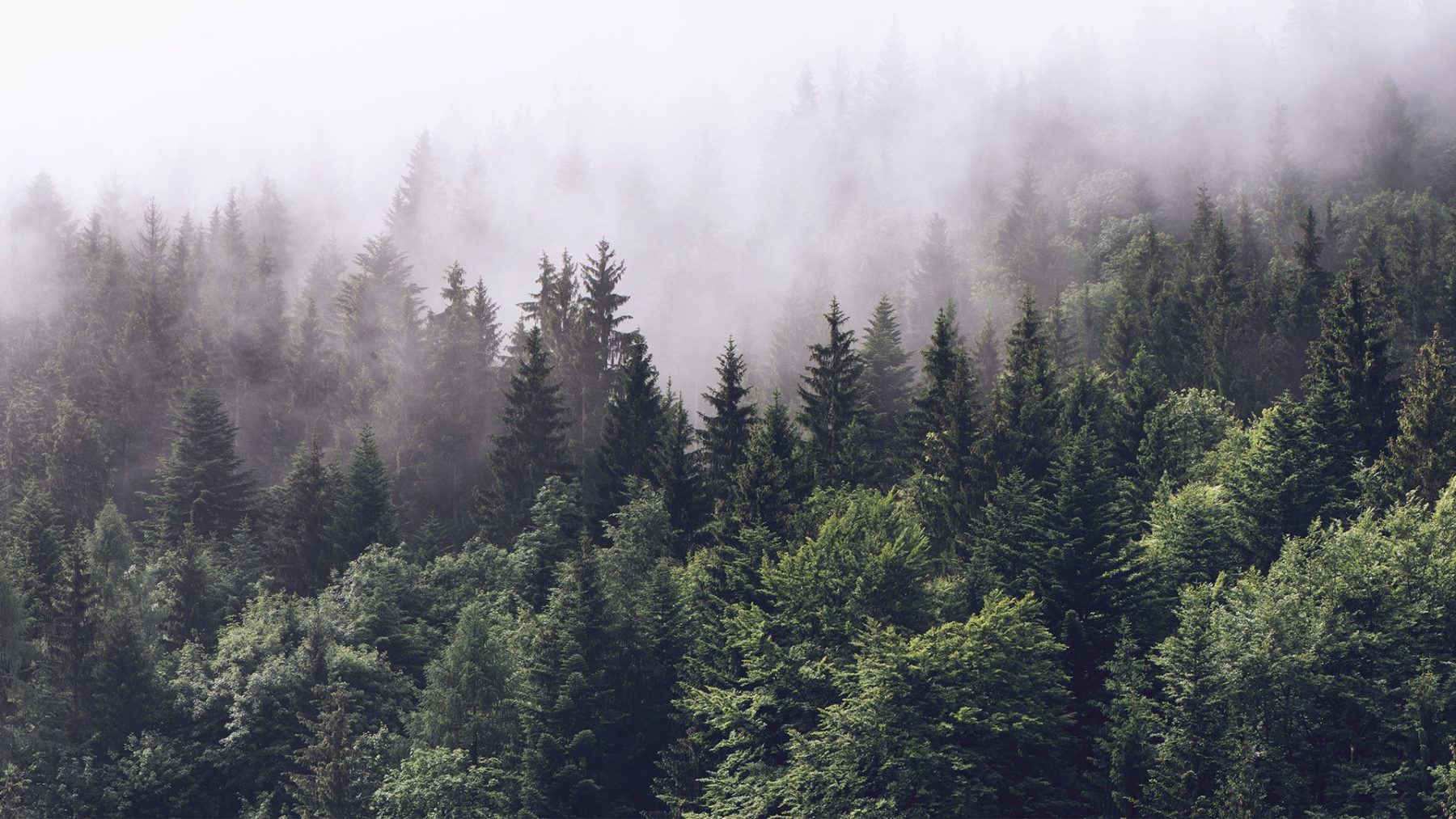 Okay, I’m going to do my best to review this one without spoiling anything. Which is going to be hard because it was so amazing that I want to do nothing but talk about every single detail. It was that good. Seriously. But at this point everyone also knows that I’m a total sap for a good romance, so there’s that. Do with that information what you will. But, I’m case you don’t know by now, I’m also a total sap for hunky heroes who love with their whole hearts and heroines who know how to do some ass kicking themselves. So keep reading for my Hunter Review!

This was the first book in the series that I read but I knew it could be read as a stand-alone, which is awesome. But pretty much as soon as all of the characters were introduced, I knew I was going to have to go back and read the first one. Then I realized that some of the peripheral characters that were mentioned were also from other series that Rebecca has written and I quickly went and added them to my TBR list. Because I was hooked on this book and every character that appeared along the way. Which is really exciting because I’m always looking for another series like this with kick ass characters, and this series clearly has plenty of them. This is the first book I’ve read by Rebecca Sharp but it certainly won’t be the last. I will ad it that I’ve already gone back and gotten many of her other books already.

The Reynolds Protection Group series focuses on brothers Archer, Hunter, Gunner, and Ranger Reynolds. And they run, you guessed it, Reynolds Protection Group. These men are some seriously badass, smart, and resourceful bodyguards. But they also have hearts of gold, something that was also clear to me by the end of the first chapter. At this stage of the game Archer is with Keira and her best friend Zoey, along with her sizzling attraction with Hunter is the focus in this novel. But I really loved the way all of the relationships were written. The way Zoey interacts with all of Hunter’s brothers has me smiling while reading more than once. And I love their mom, too! She is so sweet and you could feel the love she has for her boys coming through every page.

This novel easily could have been strictly romance and it still would have been enthralling and addictive. But it was so much more than that and there was so much going on under the surface. Zoey has a bit of a past and that past is coming back to bite her in the ass. In more ways than one. Not only is someone stalking Zoey and sending her pictures with threatening messages, but she also has to deal with moving on from an ex who hurt her. Along with trying to keep things professional between her and Hunter. And while Zoey has gotten used to doing things on her own and taking care of herself, Hunter makes it known that he’s going to be there for her. But he definitely has to be persistent in showing Zoey that he means what he says to her and is willing to be there for her no matter what.

Something I found really great about this novel was that Zoey wasn’t a damsel in distress. Yes, she needed Hunter to lean on, as people sometimes do. But she has already been taking care of herself and was fully ready and capable to keep on doing that, even if her choice of being on the run prevented her from being happy. On top of that, I loved that Hunter wanted Zoey to learn how to protect herself. Not only so she could feel more confident, but so she didn’t have to rely on anyone else. If she found herself in a dangerous situation, she and Hunter both knew Zoey would be capable of taking care of herself. And while I will admit that I also appreciate some damsel distress situations in novels, I appreciate being given a badass heroine echo can take care of herself even more.

Every time I thought I had something figured out, Hunter and his brothers would find new information and I would doubt myself. Then I would circle back and suspect someone again, only to once again doubt my thoughts. Rebecca Sharp has an incredible talent that had me completely clueless until the end when everything came together beautifully. Honestly, my mind was blown and it felt like I was figuring out the answers to what was happening to Zoey right there along with Hunter, which was an awesome experience. Usually, I can either guess or have a pretty good idea of who the culprit is and what their motivation is. But not this time. And I loved being clueless! It helped to make me feel what the characters were feeling and experiencing.

If you have not read Hunter, I cannot recommend it enough. And if you haven’t read a book by Rebecca Sharp, I also can’t recommend her enough either. Her writing style had me enthralled so quickly and kept me completely entranced until the very last page. Once I picked this one up, there was no chance I was going to be able to put it down until it was finished. Something I ended up doing in record time. There were very few interruptions s happening once I started Hunter. And I know it’s going to be a novel I’ll read again and again. So I hope you enjoyed my Hunter review and if you haven’t read it yet are getting yourself into a position to do so! If you have, find and follow us on Twitter @capeandcastle to discuss it with us! Be sure to also check out our site for more articles on all things Disney and beyond!