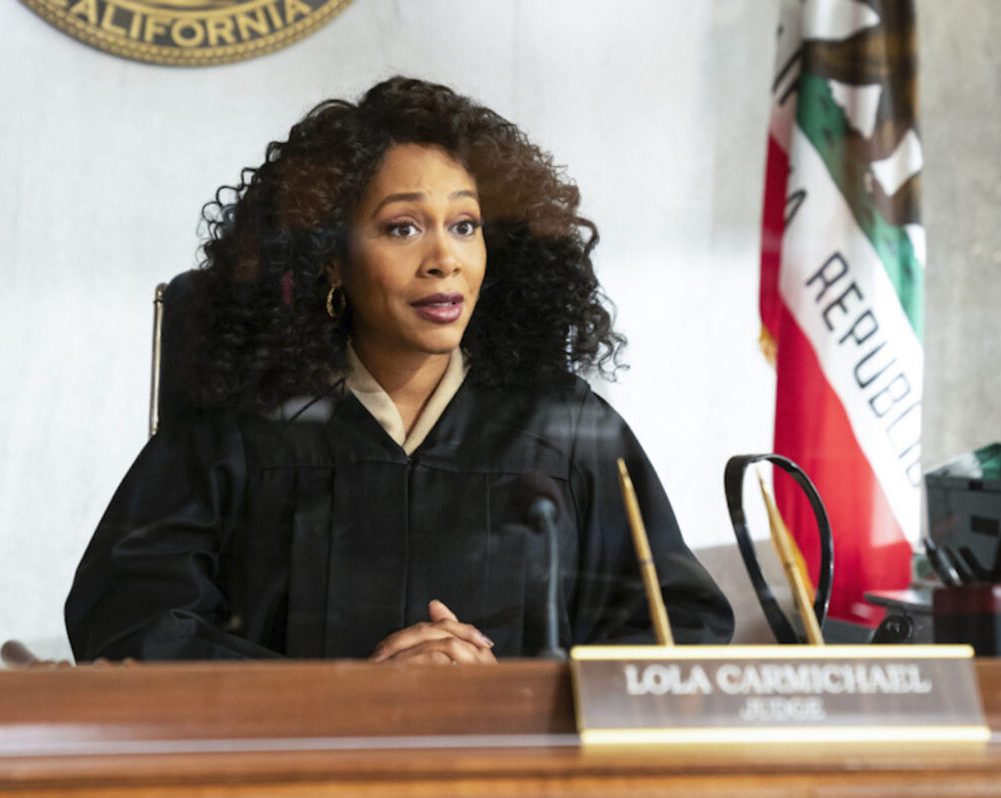 Mark and Amy were duking it out in the courtroom and things definitely weren’t pretty! Especially with the case dealing with domestic violence. Between Lola doing her best to keep Mark and Amy under control, she was also dealing with being under investigation for something Sherr did. And poor Sherri was clearly beating herself up about the entire thing even though she never meant any harm and was just doing her best to help people. She has always made it clear that she takes her job extremely seriously. So keep reading for my All Rise 3×02 review!

Should I enjoy watching Mark and Amy going against each other in court? Definitely not. But I absolutely do. I think it’s one of my favorite things to watch. Mostly because even when the case gets unbearably hard, they don’t let it affect the way they feel about each other. Mark and Amy are both extremely dedicated to their jobs and they definitely bring their work home. A lot. So seeing that even though they are against each other and have to be apart while they are working the case, I loved seeing the way they still bantered and smirked at one another despite the case. Because it was a pretty intense one and they both wanted the win. I can’t imagine how difficult it must be for them to separate their jobs from their time with each other. But they figure it out. 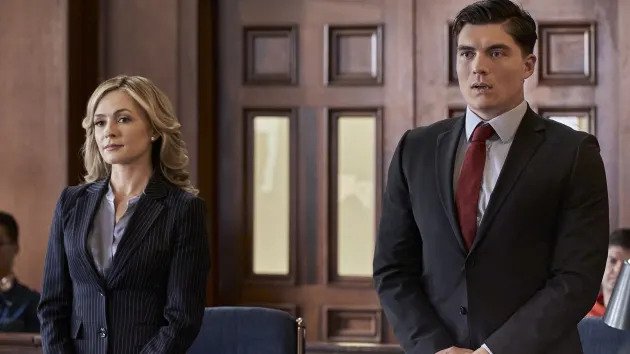 The case itself that Amy and Mark were dealing with was a tough one. Gigi started out as a pretty difficult client and she had a lot of things going against her. And Tyler was charismatic and seemed to have a lot of things going for him. But Mark and Amy both came to win so there was a lot being thrown back and forth between them. They both fought their hardest and I truly didn’t know who was going to come out the winner. I do know I’m happy I wasn’t part of that jury! But it did seem like while Tyler may have been declared not guilty, he was still going to face some consequences.

Holding Out for Love

I was a little worried that Luke was dating the new bailiff. So I did feel some relief when he told Emily that they were just friends. But I then also felt some disappointment when Emily said she also wanted to be just friends with Luke right now. By some disappointment, I mean a lot. Like, A LOT. Part of me gets it, but the other part feels like the two of them have been through enough shit already that it feels like time for them to just get together. They both deserve to be happy and I thought that at the end of season two things were looking up. It seemed like Emily was going to find herself and Luke was going to wait for her. Apparently, that is not the case.

But Emily did also say for now so I’m holding out hope that Emily is just figuring something out or taking a little more time to get settled back in. Especially since I understand she has a lot on her plate with her new endeavor into holistic law. And I am absolutely the type that will sit here holding on to hope no matter how hopeless it may seem. I refuse to believe Luke and Emily won’t find their way together one more time. Just like I know when they do finally get together it’s going to be for the long haul this time. I refuse to believe anything else until there is literally not one single ounce of hope left. And even then I will probably still hold out.

One thing has already been made clear even though the season is only two episodes in. And that is that none of our characters are going to be catching a break any time soon. Lola is under the microscope. Again. Sherri is feeling guilty for it all and may also be in the line of fire. I’m sure Mark and Amy are going to be going up against one another even more as the season goes on. Emily clearly isn’t taking an easy path with her venture into holistic law. Luke is having struggles of his own and that’s not even including the struggle he’s clearly having with Emily putting him firmly in the friendzone. So maybe another thing has also been made clear. And that is that this season is going to be absolutely incredible! 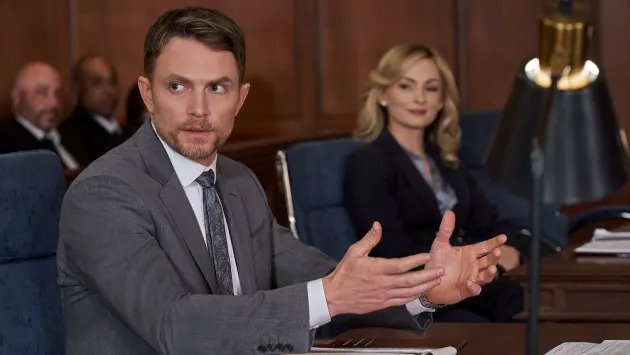 What did you think of All Rise 3×02? Who did you think had the best line of questioning in the courtroom? Do you think Emily is going to be able to get her holistic law idea off the ground? Is Luke going to be able to find his footing, both professionally and personally? What do you think is going to happen with the investigation into Lola? What did you think of the main case this week? Find and follow us on Twitter @capeandcastle to share all of your thoughts on All Rise 3×02 with us! You can find me on Twitter @Sarah_Jeanne17. And be sure to check out our site for more content on all things Disney and beyond! If you or someone you know is struggling with domestic violence, there is help out there. You can visit thehotline.org for free access to help and resources. You can also call 1.800.799.7233, text “START” to 88788, or chat online with an advocate.