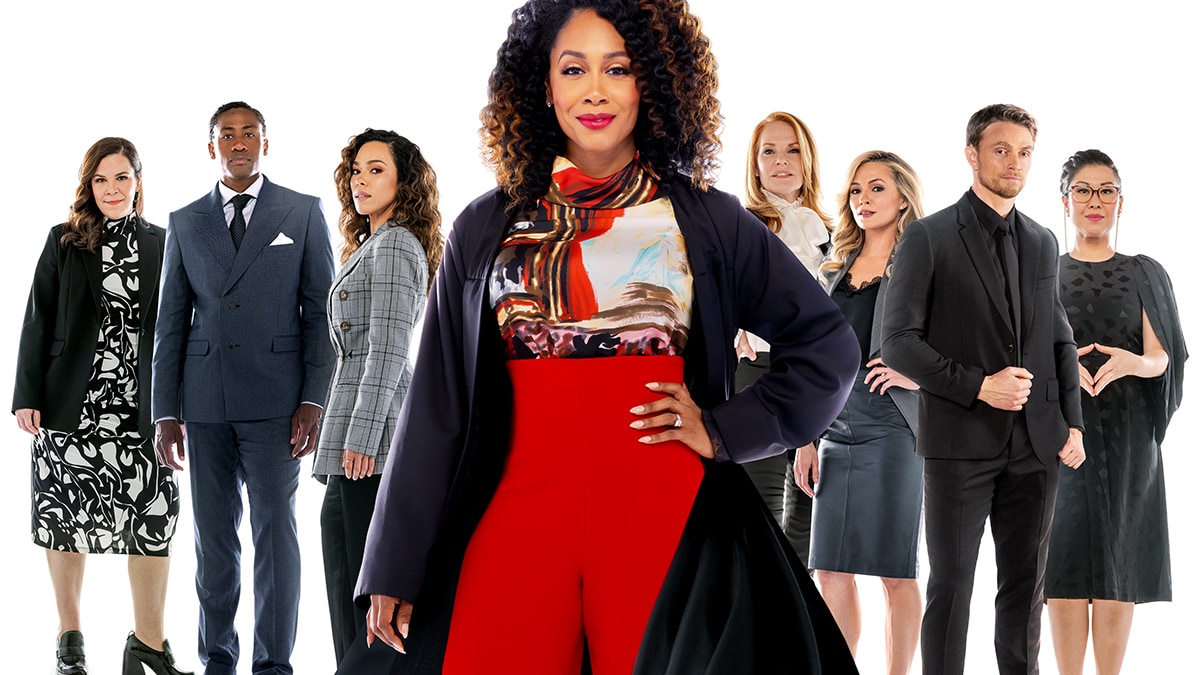 I am happier than I can say that OWN decided to pick up this show. And so, so grateful! This season premiere feels like it’s been a long time coming. And it certainly didn’t disappoint. Things picked up right where they left off in a way that felt like I was coming home. After watching it on OWN, I think this show always belonged on this network. It just took a little bit for it to get here. Now that it is, I hope that it won’t be going anywhere for a very long time. And after this season premiere, I cannot wait for the next episode and what this season is going to bring! So keep reading for my All Rise 3×01 review!

While this show may have been off our screens for a while, you wouldn’t know it by the way the courtroom drama kicked back into high gear as if we never left. They had me worried for a quick second that Lola was going to lose her seat. But I figured even if that happened, we would spend at least some of the season watching her get it back. Luckily she did not lose to that freaking dragon lady and I got to see Lola right back in the courtroom where she belongs. And she most certainly hasn’t lost even a little bit of her touch. Lola has always put a stop to any nonsense happening in her courtroom. 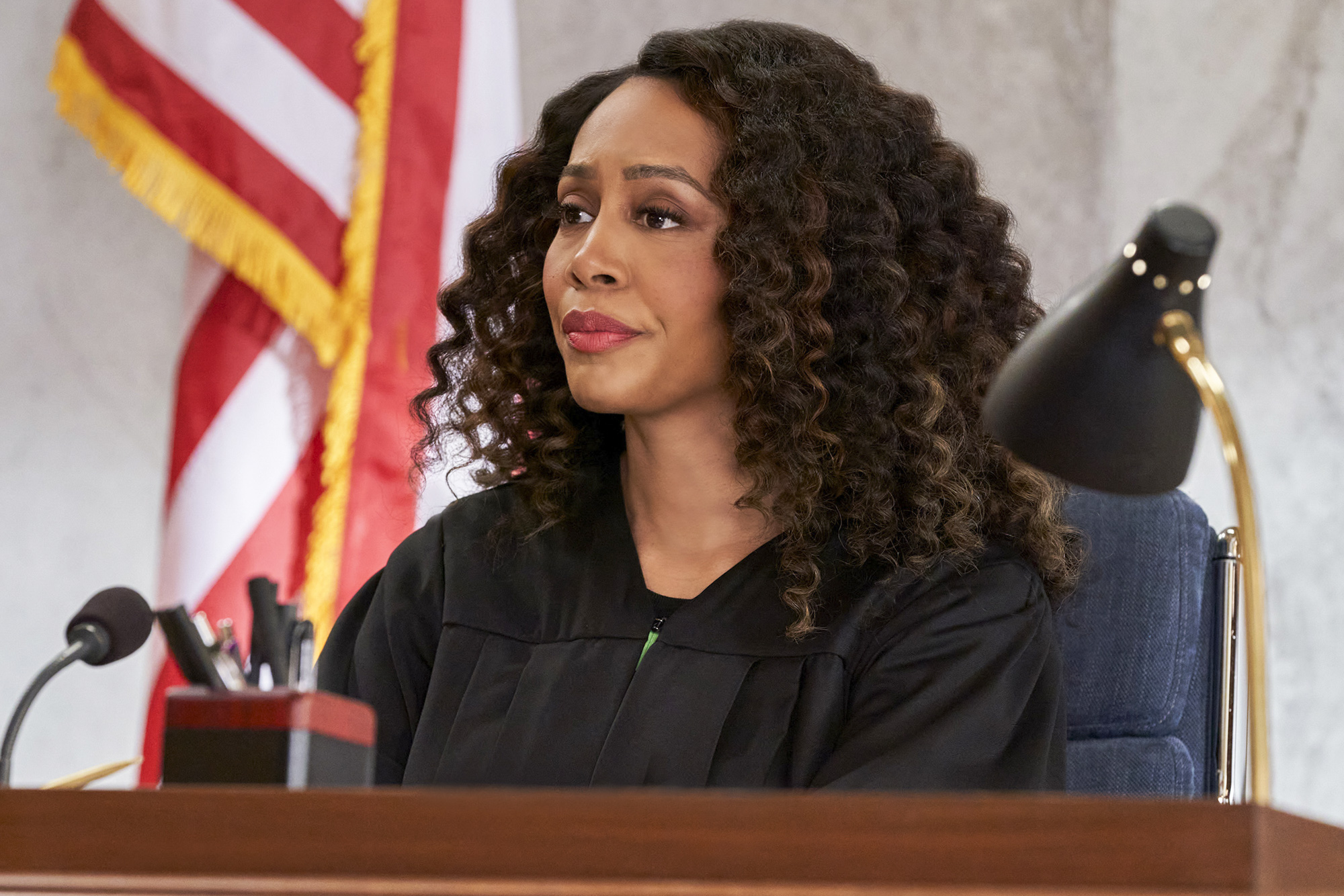 Even when Palmer came into her courtroom hot and things got very loud, Lola didn’t lose her nerve. She nipped that nonsense in the bud and let both Palmer and Luke know that she expected them to act better. And while things were still a bit heated between Luke and Palmer, they were certainly a bit calmer when they found their way back to the courtroom and in front of Lola. Though I don’t blame them for being heated as the case was pretty intense. I honestly don’t know who is going to win. But Luke does seem to be struggling a bit. Maybe he could use some help from one very talented and resourceful Emily.

This episode had so much love in it and I was absolutely here for it. I always love watching Robin and Lola interact and with this new Robin and the new season, I feel like we are going to be seeing him a lot more. Which I’m more than okay with because this new Robin has some major chemistry with Lola and they were heating up the screen every moment together. And don’t even get me started on Mark and Amy! Well, too late, because I’m starting on Mark and Amy. I absolutely love these two and I’m so happy to see them getting back in sync again after everything they went through last season. And I know they still have a few obstacles before they can get married, but I know they will get there and I’m just so grateful they’re in a good place.

Then there was Luke and Emily. I would be lying if I said I wasn’t waiting for the entire episode to see her return. Not only because she’s my favorite character but because I needed to see what was going to happen between her and Luke. They left things in a good place but also in kind of a weird place. So I needed to see where they were going to pick things up. And when we were halfway through the episode and still hadn’t seen Emily, I won’t lie, I was starting to get pretty nervous. But I was still holding out hope that we would see her by the end of the episode. But then like the boss she is, Emily was back! But her reunion with Luke had me wanting to cry. I need them together!

All Rise did not come to play! There is already so much happening in the first episode! But it was all so amazing and I always ended up smiling my way through every commercial break. While I hate that Benner is leaving, I love that she is getting this amazing and awesome opportunity. She so deserves it. And I am so going to miss Sara in the courtroom with Lola but I think it’s freaking amazing she’s going to be working with Mark and doing something she is so passionate about. It’s a big change but it’s an amazing one! Then we have Ness working with Amy and not only did her antics have me cackling, but it had me wanting more of her and Amy! Then there was Emily wanting to practice holistic law. I don’t know what that will entail, and I can’t wait to find out. 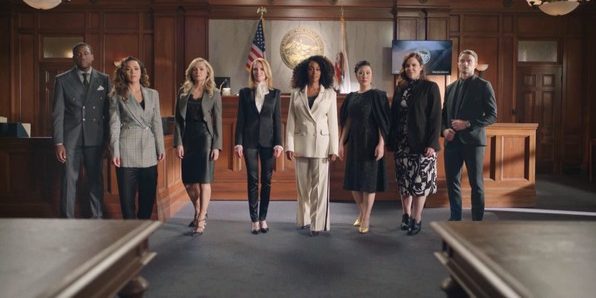 What did you think of All Rise 3×01? How did you feel seeing all of these characters back on our screens? How did you feel about Benner leaving? What do you think about Sara going to work with Mark? What about Ness working with Amy? Who do you think is going to win the case, Luke or Palmer? What did you think about the new actor playing Robin? It seems like there are going to be some new faces this season like the new stenographer and the new bailiff. Do you think we will be seeing a lot of them? Find and follow us on Twitter @capeandcastle to share all of your All Rise 3×01 thoughts with us! You can find me on Twitter @Sarah_Jeanne17! Also, be sure to check out our site for content on all things Disney and beyond! 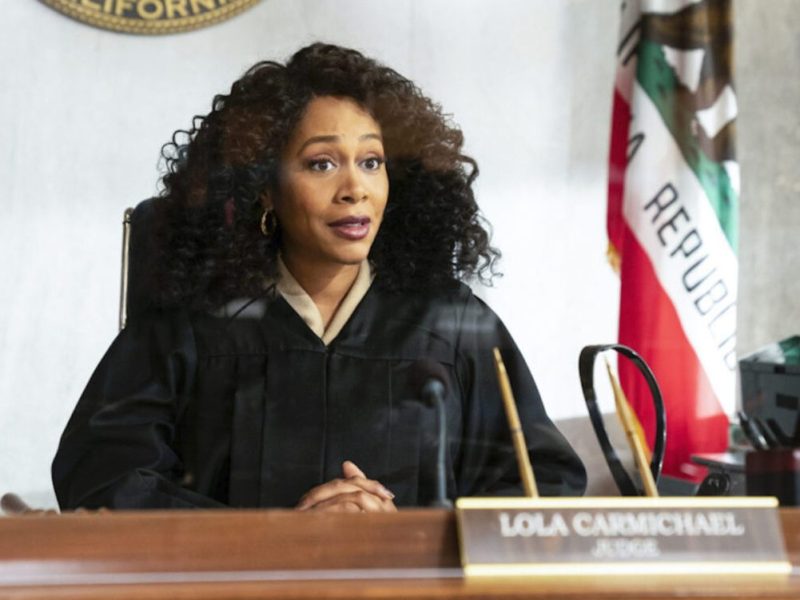 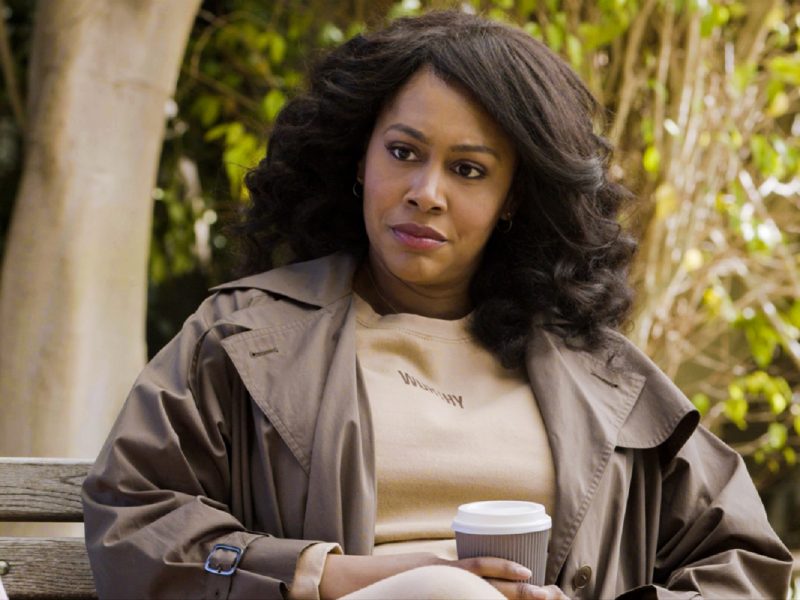 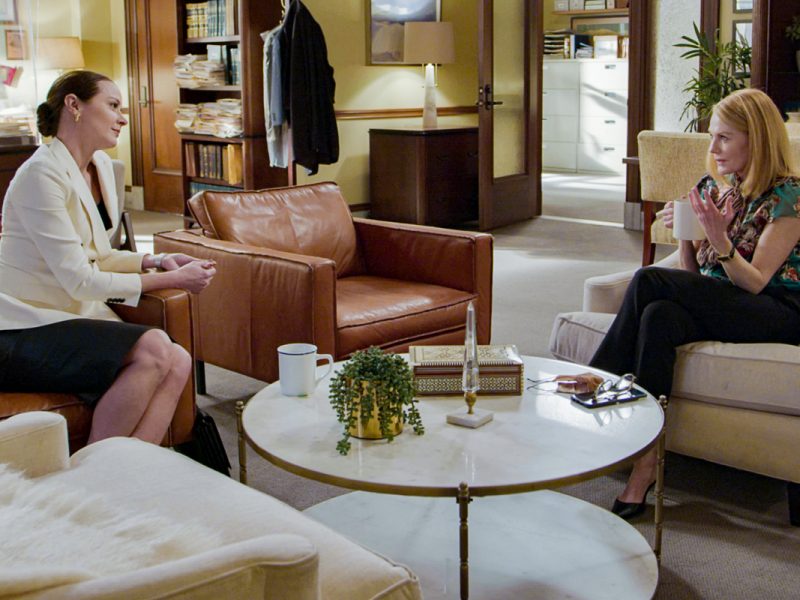