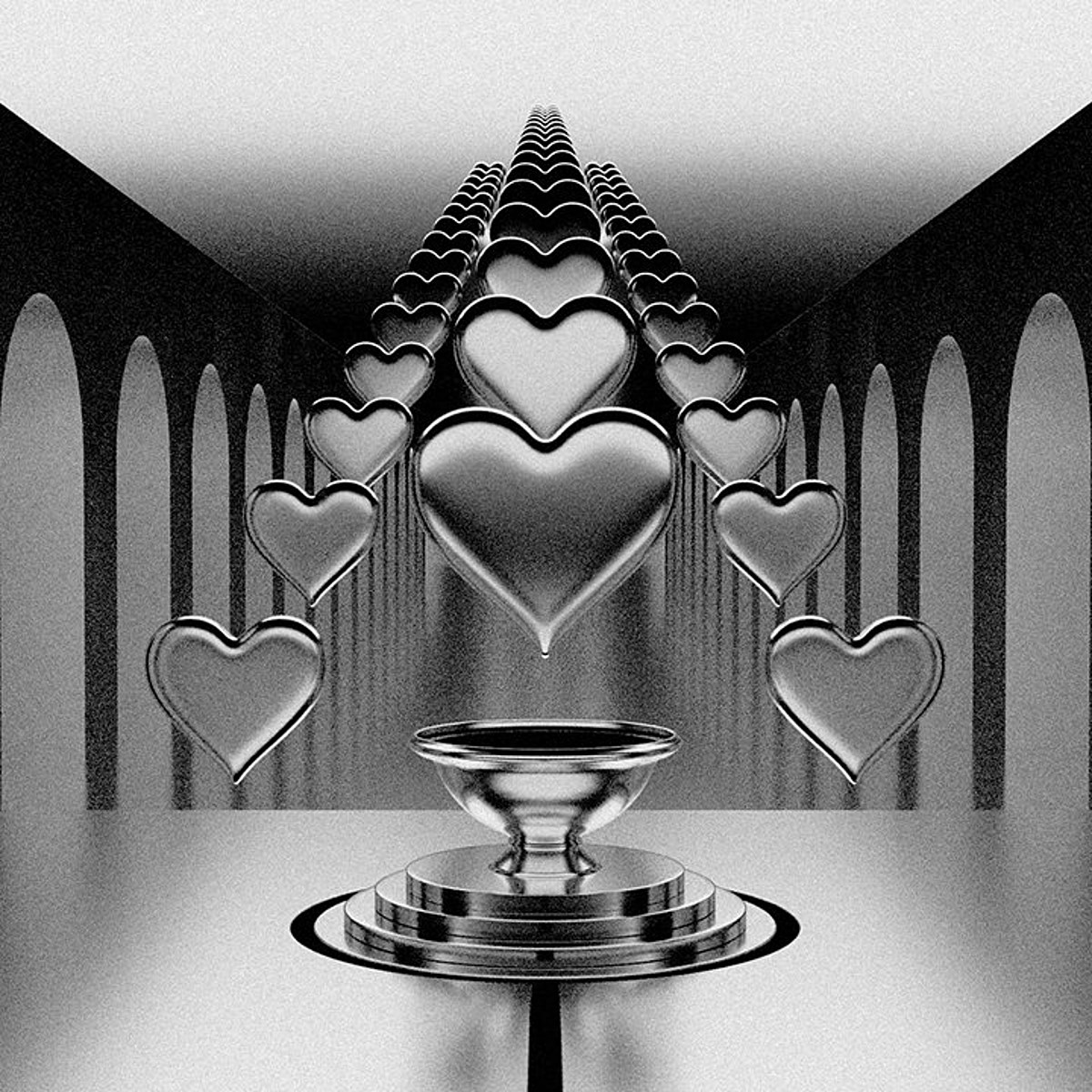 Split into four acts, Once Twice Melody is a sprawling project filled with fairytales and melodrama. The Beach House duo takes their sounds and styles from the past 15 years and encompasses them into one massive musical statement. With a runtime of about 84 minutes, Once Twice Melody feels like a storybook that you just can’t put down.

The first part of Beach House’s eighth album begins with the dreamy title track filled with beautiful percussion and melodies. A soft acoustic guitar accompanies the synths and orchestral strings in the background of the song. It fades away into “Superstar”, a change of pace that brings more drum accompaniment into play. Lead singer Victoria Legrand’s voice is heard more clearly too, no longer shrouded in heavy synthesizer that embodied the first track. “Pink Funeral” follows, with strings earning a bigger role in the melody. Hints of hip-hop percussion and influence can be heard in the background, too. The chorus is dramatically full of life, as the first chapter of the album reaches the apex of its journey. “Through Me”, the first conclusion, lets the listener down slowly, as they prepare for the next part of the story.

As the percussion of “Runaway” kicks in, the second chapter has begun. There are noticeable changes, like the vocoder hanging heavily over Legrand’s voice in the verses, and an eerie instrumental in the background. It is still the same story, however. “ESP” and “Over and Over” feels like classic Beach House songs with a fresh face, and they fill the story with more synths and excellent melodies. “New Romance” takes the crown for the most interesting song here, though. It builds from start to finish, with an erratic, sprawling melody that takes control of the listener’s brain. By the finishing notes of the song, I did not want it to end. It’s songs like these that are difficult to find.

The third part of Once Twice Melody is the most strange of the bunch. Yet that also makes it the most significant. It sounds experimental in comparison to other parts, with songs that feel otherworldly. “Only You Know” starts with a hook covered in repetitive vocal lines from Legrand, and then transforms into a chorus filled with electric guitar in the background. “Masquerade” is a dystopian distortion packed with dissonance and a heavy, fast bass line. Meanwhile, the fourth and final chapter is the grandest conclusion to an album I’ve heard in recent years. “Hurts To Love” is a synth-drenched track, with lyrics that demand the listener’s attention. “Modern Love Stories”, the true conclusion to this album, is a warping, deformed track that strays from conventionality in any way. It’s truly the best statement to close the album. What Alex Scally and Victoria Legrand of Beach House accomplish on Once Twice Melody is creating one of the most essential declarations of dream-pop in this decade.

What did you think of Once Twice Melody? Find and follow us on Twitter @capeandcastle to share your thoughts with us! Be sure to check out our site for more content on all things Disney and beyond!