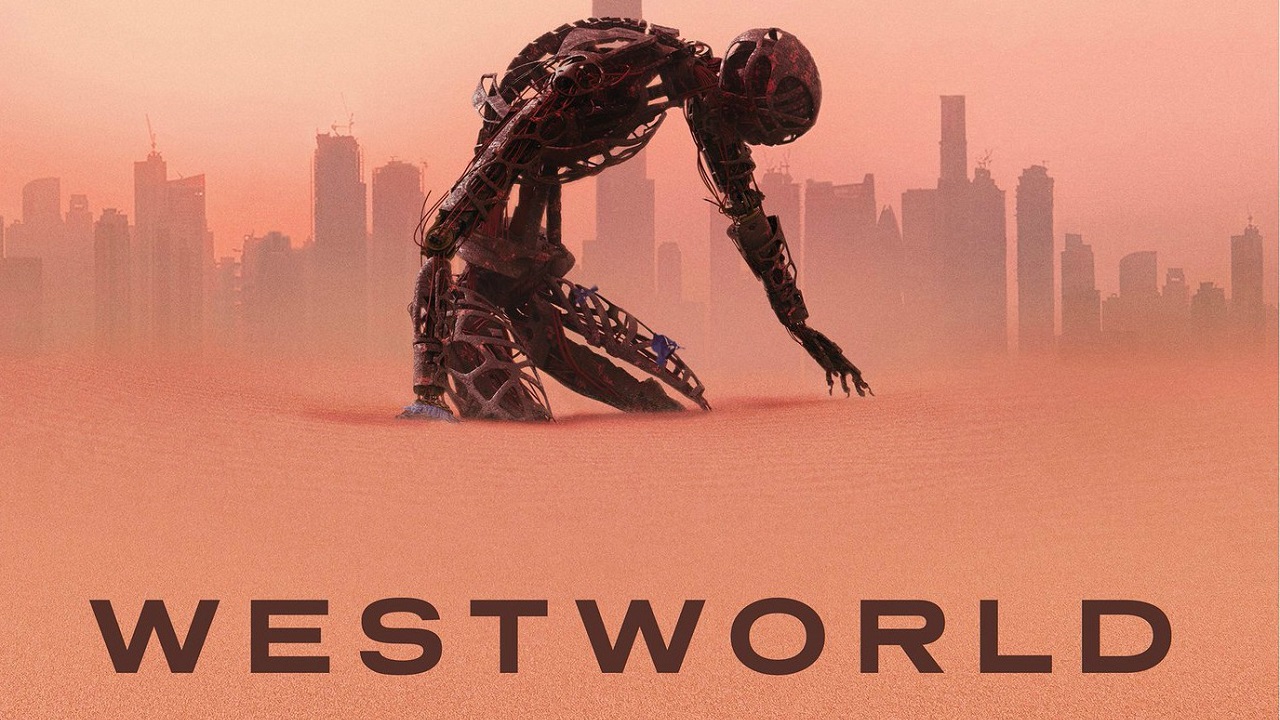 If Westworld existed where would want to go more than anything? Well, here are a few worlds that reach out to other parts of history and beyond that into fantasy.

It’s time to board the train once again, and I couldn’t be more thrilled. Westworld has already released a trailer for its fourth season and I’m beyond ecstatic. It looks like it’s shaping to bring back what we loved about the show in the first place-an escape to a whole new world-and smashing into the real world.

While it seems like everybody’s favorite A. I.’s: Maevis and Dolores are facing trouble that looks as if it comes in the form of a virus? It’s unclear but certainly looks destabilizing. I’m certainly glad to see them returning along with Aaron Paul’s Caleb Nichols.

While awaiting the return of the hit show I couldn’t help but imagine what world I’d pay my soul and sanity to visit (because there’s no way I’d ever be able to afford it). There has to be more dimension and intrigue outside of Westworld, Eastworld, and Warworld. Those thoughts turned into daydreaming ideas that turned into a serious desire for a vacation. Take a scroll to check what should definitely be up for possible worlds. And yes, I even stepped out of historical prospect and into fantastical because when you have the opportunity to choose anywhere you want to go, you go big. 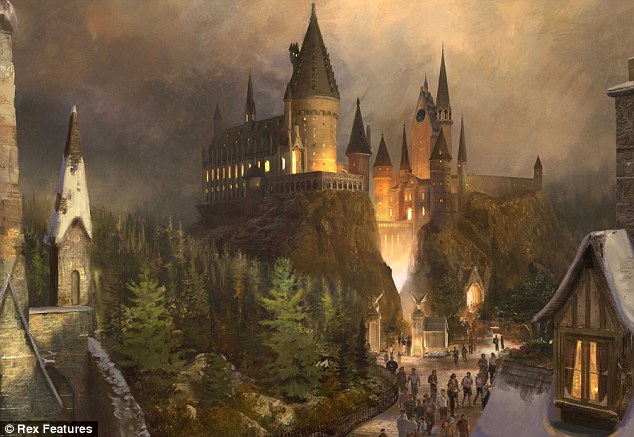 I can hear the Harry Potter fandom screaming already…with joy. While there is a park dedicated to the wizarding world, wouldn’t the real thing be positively divine? Actually getting immersed in magic, creatures, and the ability to choose who you want to be–a good wizard or a bad one? Learning spells and charms, breaking curses, and seeing magical creatures unlike anything ever seen before? I don’t know of anybody that would ever come back from that park.

I can hear this fandom going wild, too, but I’m also going to throw in a twist on this one. While being able to be a hunter like the Winchesters is appealing, what about possibly being a demon of hell like Crowley, an angel like Gabriel or Castiel, or even a vampire like Benny or werewolf like Garth and Kate? With so many options and roads to take, this world is limitless where you pick the music and shotgun shuts their cakehole. Fantasy as old as time. Questing at its finest where you can be an elf, dwarf, human, or even a hobbit. Relax after your second breakfast or lead an army into battle and come out a king or queen. Travel dark, cursed woods and across mountains that could be crawling with creatures unknown. Take your pilgrimage to save your world or succumb to dark power.

Knights of the round table, I’m calling on you. From the sword in the stone to defeating a dragon and saving the kingdom. This wasn’t just a typical time in the Middle Ages, though I do suggest extra being careful or you may catch a disease or two. Still, become a knight or possibly even get lost to the faerie. Hell, maybe you’ll become a powerful sorcerer like Merlin or Morgan Le Fay.

From cannibals to slavers to the desperation for water. Could you be the conquerer of this wasteland? Out here, anything goes. You do what you have to survive. Crazed maniacs rule the roads and the mythical oasis out there calls your name. If you’re not careful, you could get caught in a deadly sand storm or be forced to fight for your life in the Thunderdome. Or maybe you’ll be some hero to a ghost town in distress. Then again, you might just find your own place to settle and set out to build your own community. How ruthless can you get?

This is actually one of my personal favorites.

You get to pick. A revolutionary ready to fight for the new world or a loyalist that serves under the king. In the midst of war, will you lead men into battle or rise up in political turmoil? Create your own settlement. Learn from Native American tribes, allying with them. Take your stand at the start of U.S. American history. 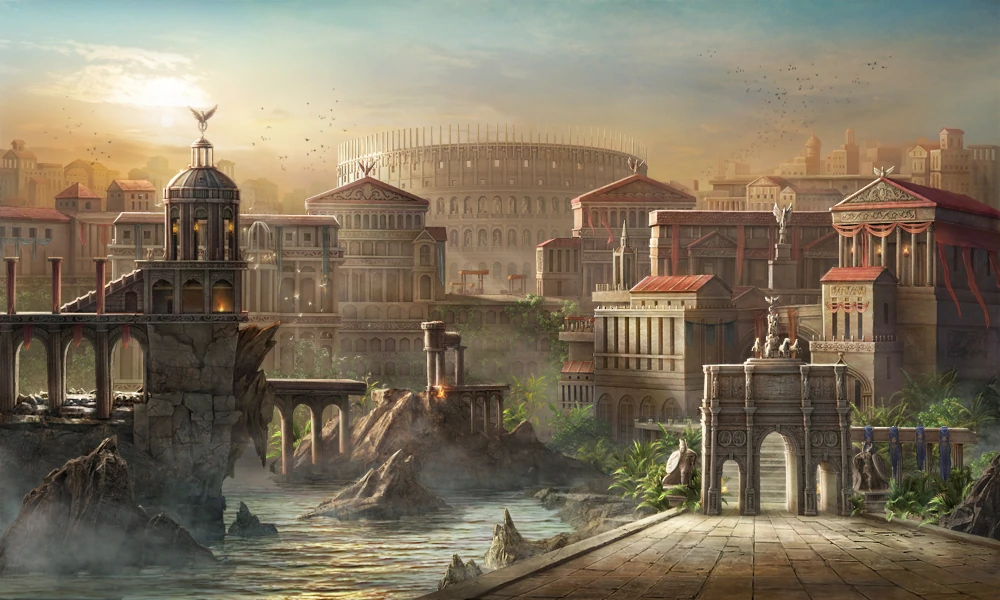 An era when the gods roamed and gladiators were as revered as kings. An age when war over a single disgrace could mean the end of a civilization. This isn’t an ordinary world. Fight in the arena, take on quests from the gods themselves and become a god yourself. Get lost in the thrall of one of history’s most notorious eras.

From the end of the industrial revolution to Jack the Ripper, Dracula, and Frankenstein. The boom of culture and technology was immense and the age of cities began. But don’t limit yourself to the boom in America because in Great Britain you could get the chance to meet the queen and dive into the Crean War. This is the age of invention and the opportunity to create yourself anew.

What worlds would you want to visit if given the chance? Let’s chat about them in the comments below. And, don’t forget to follow @capeandcastle on Twitter to keep up with other shows and intrigues you might like! 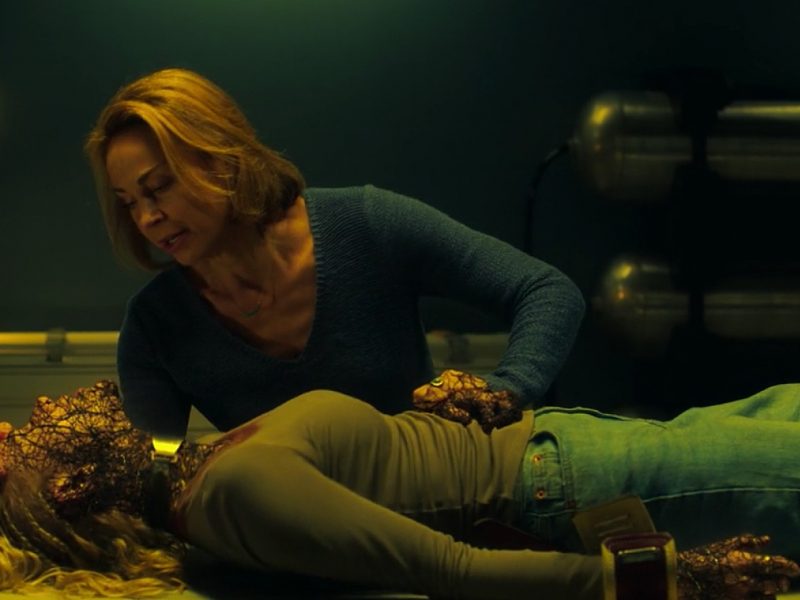 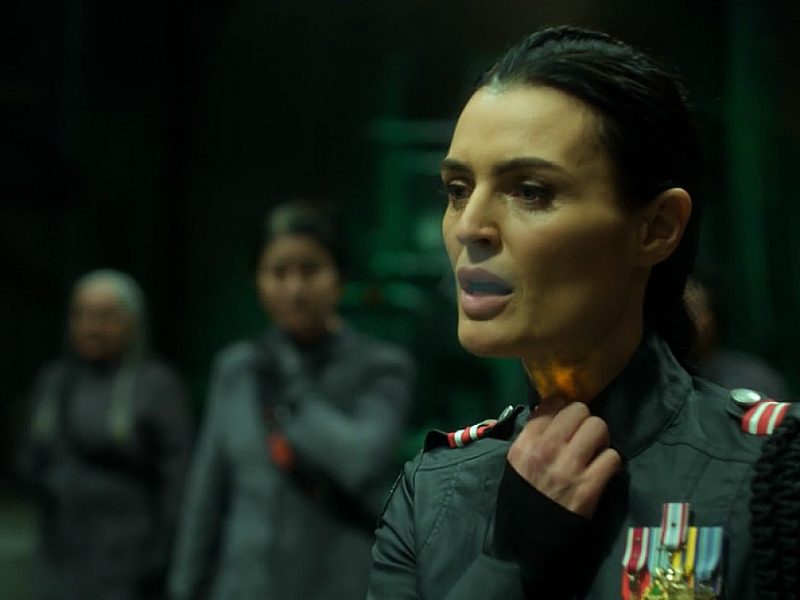