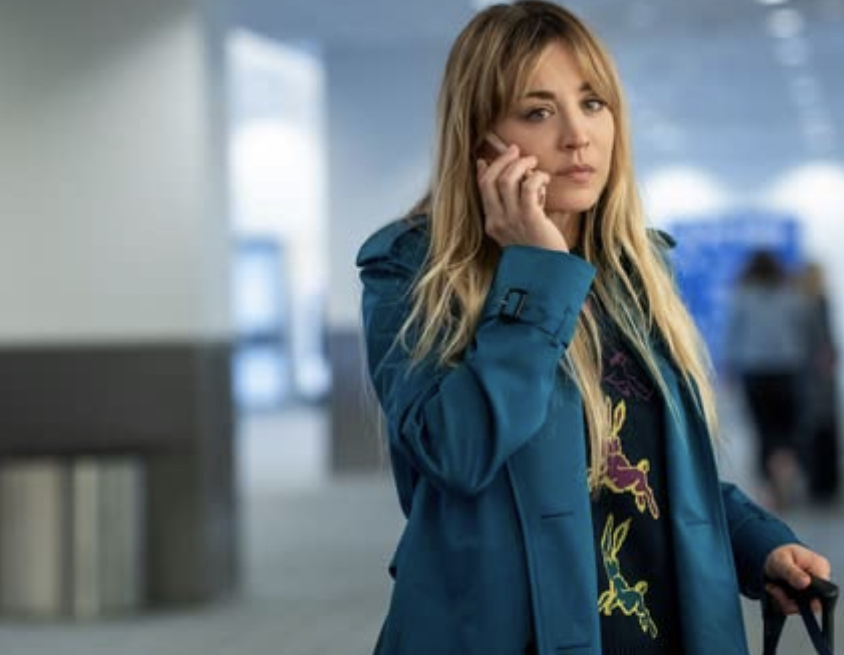 Since finally catching up on season one of The Flight Attendant leading into season two, it has to be one of the craziest and most emotional-filled seasons. Keep reading my review to find out my thoughts!

In this, we get Cassie putting herself together after the whole events of last season. She’s now attending AA meetings, celebrating being a year sober. Later in the season, it was revealed that she wasn’t a year sober. Honestly, I love Cassie’s character in this season because for one she was more open and honest with herself – to me, it shows that she was trying to be a better person.

The one thing that stood out to me this season was Cassie’s inner thoughts about herself – the things she’s done. It was heartbreaking to witness, how the other Cassie kept telling her she was better off not being here.

Another thing was Cassie was actively trying to be a better person – she’s taking ownership of past actions. Cassie will always be a character, that will always strive to improve herself, especially for helping her friends more. I have to say the saddest episode in this season was seeing Cassie on the beach beating herself about having a drink. In that movement, I wanted to give her a hug – just seeing her break down was heartbreaking to watch. 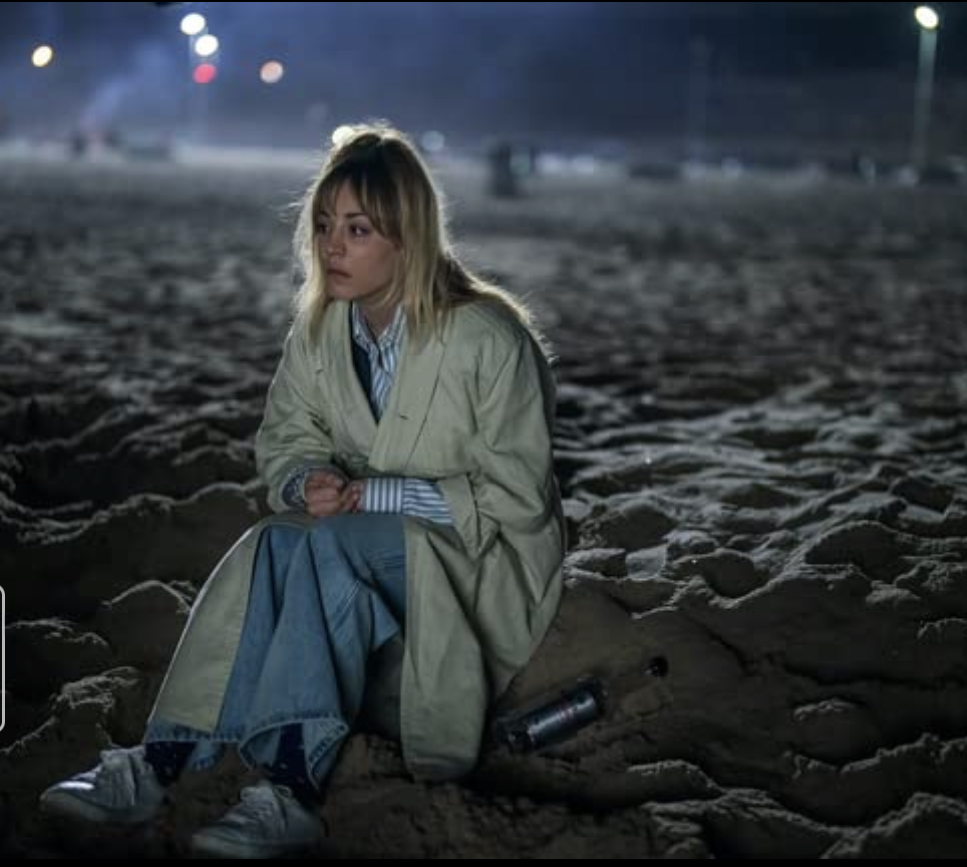 One highlight of this season was seeing Cassie overcoming her inner thoughts about herself – actually fighting back, instead of letting her thoughts bring her down. Personally speaking, it’s sometimes hard to fight your thoughts – it really struck home for me. Kaley Cuoco has the most standout performance in this season – down to the interaction with her mom, leading to her struggles with alcoholism.

Again, I love the character Cassie even though she has a lot of learning and growing to do! Despite this, her character development this season was amazing to see! I can’t wait to see what Cassie does in season three – hopefully, The Flight Attendant gets renewed. 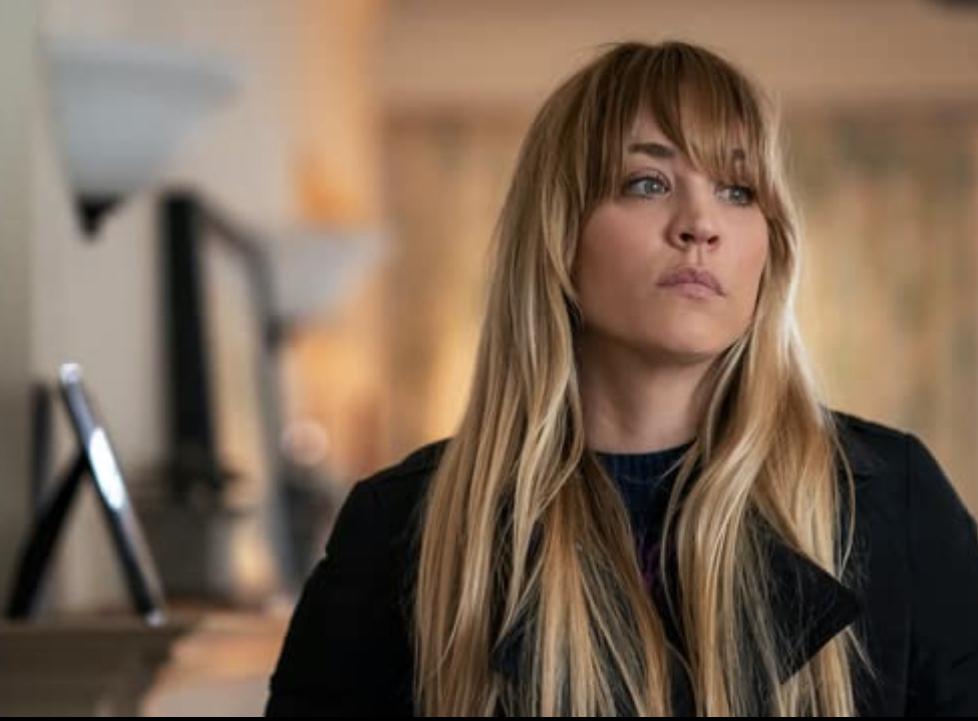 Overall, the season was really good – the story this season felt more focused on Cassie and her development since last season. Even though the body double storyline felt off at times, nothing less it was good – it gave a lot of great movements for this season!