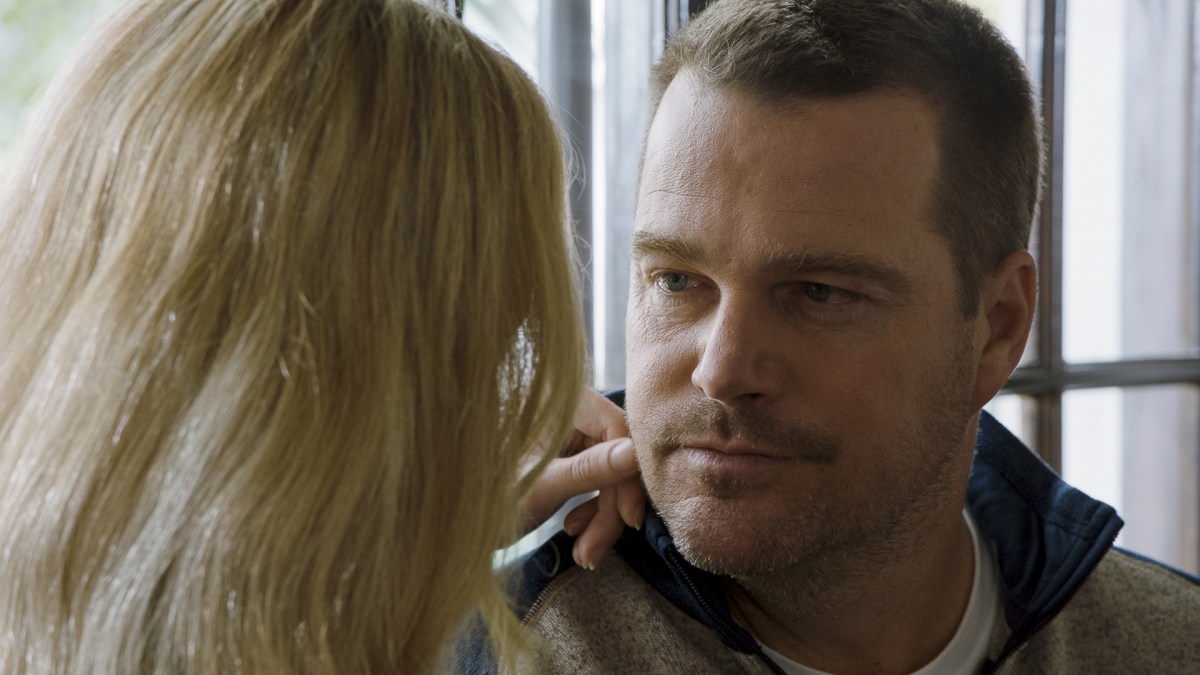 NCIS: Los Angeles aired its Season 13 finale and it allowed us to see our favorite characters getting to enjoy themselves and their futures. In fact, at the time the episode was being made, they didn’t know if the show would be renewed yet. So they made sure the ending was open while also ending on a perfect note. Check out our recap for the NCISLA Season 13 finale. 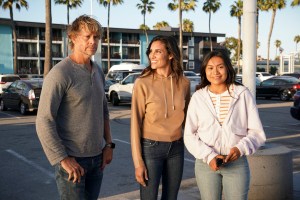 The case for the team involved a casino heist, in which a witness described seeing a robot armed with what appeared to be a machine gun and a grenade launcher. With the help of former arms dealer Nina Barnes, who owed Admiral Kilbride a favor, Kensi and Deeks are able to find some crucial information about their suspects.

In addition to the case, the two were also preparing for an exciting addition. Their efforts to adopt Rosa are successful and they get the go-ahead to foster her. Overwhelmed with happiness, the couple finds out they can pick her up that same night. Luckily, the case didn’t take too long for them to complete so they could get ready to celebrate this new chapter in their family’s lives.

Sam also continued to bond with his dad, even when he had an episode and thought a random passerby was his late wife, Vivienne. It may have been tough for them to handle this new development, but his dad wants Sam to know at one point how proud he is of the man he has become. Sam assures his dad he knows this to be true.

NCISLA saw some special moments for the team in the finale 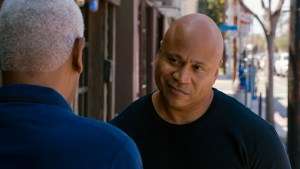 After completing the case, Kensi and Deeks go to mark their first night with Rosa. However, they get a call from Admiral Kilbride to meet them…at the beach? It’s actually a surprise party to welcome Rosa to the family! The entire team joins together, including Arkady, to enjoy good food and a bonfire.

It’s here that Callen takes a big step towards his future with Anna. Now that they could put Katya behind them, Anna told Callen previously that she is ready to have a normal life with him. Callen admits to her that he is broken. However, she reiterates that it’s true for her as well. But they can be together in this version of their normal. 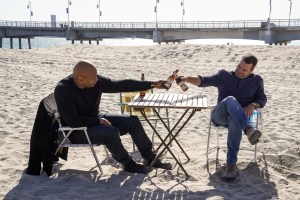 Callen then gets down on one knee and proposes to her. It’s a romantic, sweet proposal with their family watching and they all celebrate another wonderful event. We are so excited to see what Season 14 brings for the team, especially since we know there are still questions surrounding Hetty’s whereabouts and how Kessler will be brought down.

But for now, our NCISLA family got to enjoy some lighthearted fun. It was wonderful to see their happiness bring Season 13 to a close.

Let us know in the comments below your overall thoughts on the NCISLA Season 13 finale. Find us on social media for more content!