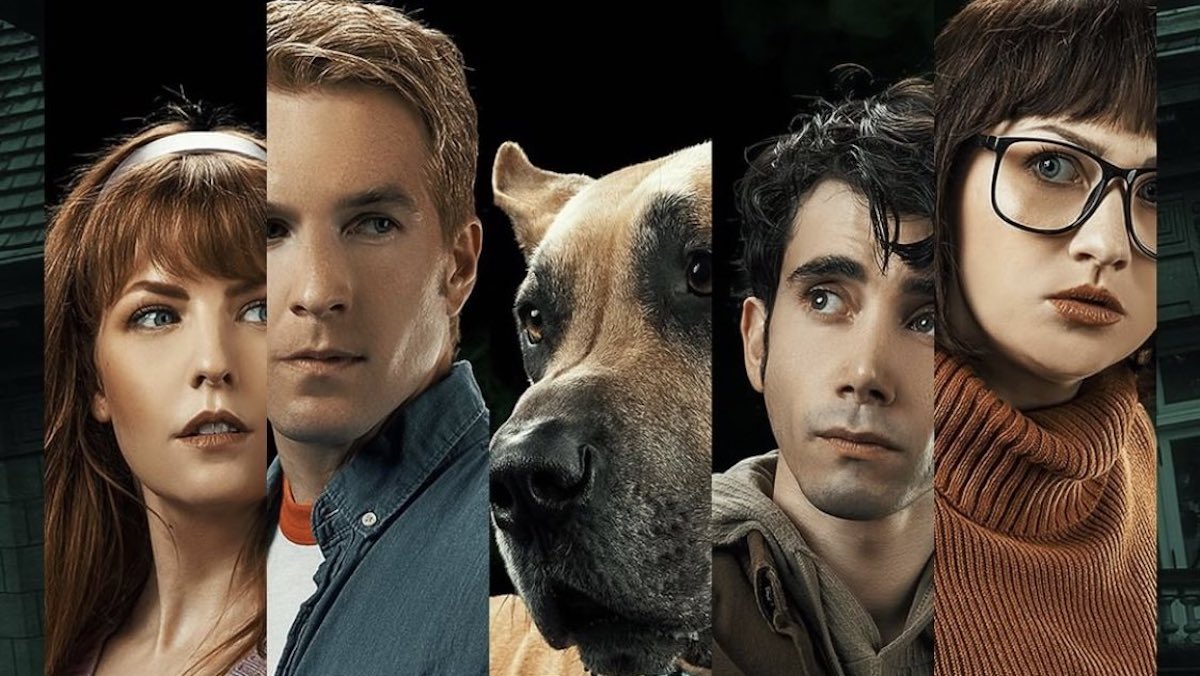 ‘Mystery Incorporated’: The Web Series You Need to See

Who doesn’t love Scooby-Doo? I know I do! Growing up, the cartoon series was a huge staple in my household. The animated movies were watched more times than I can count. And as more series popped up, I watched them all. Then came the live-action movies, and hell yeah I watched them! I mean, getting to see Sarah Michelle Gellar and Freddie Prinze Jr. act opposite each other? The icing on the cake! But I would have watched them regardless. So, when I discovered an Indiegogo campaign for Mystery Incorporated, a live-action, darker kind of series, I was there! Then I watched the first episode and my mind was blown! And did I mention the Hex Girls make an appearance? So keep reading for why you need to check this series out!

A Little Bit of Background

The Mystery Incorporated description found on the Indiegogo campaign page, which you can find and donate to here, goes like this:

“Set in the small town of Coolsville, OH and inspired heavily by shows like Supernatural, Riverdale, and the original Scooby-Doo cartoons. We enter a world where monsters are real, demons guard every crossroad, and spirits lurk in the dark.” 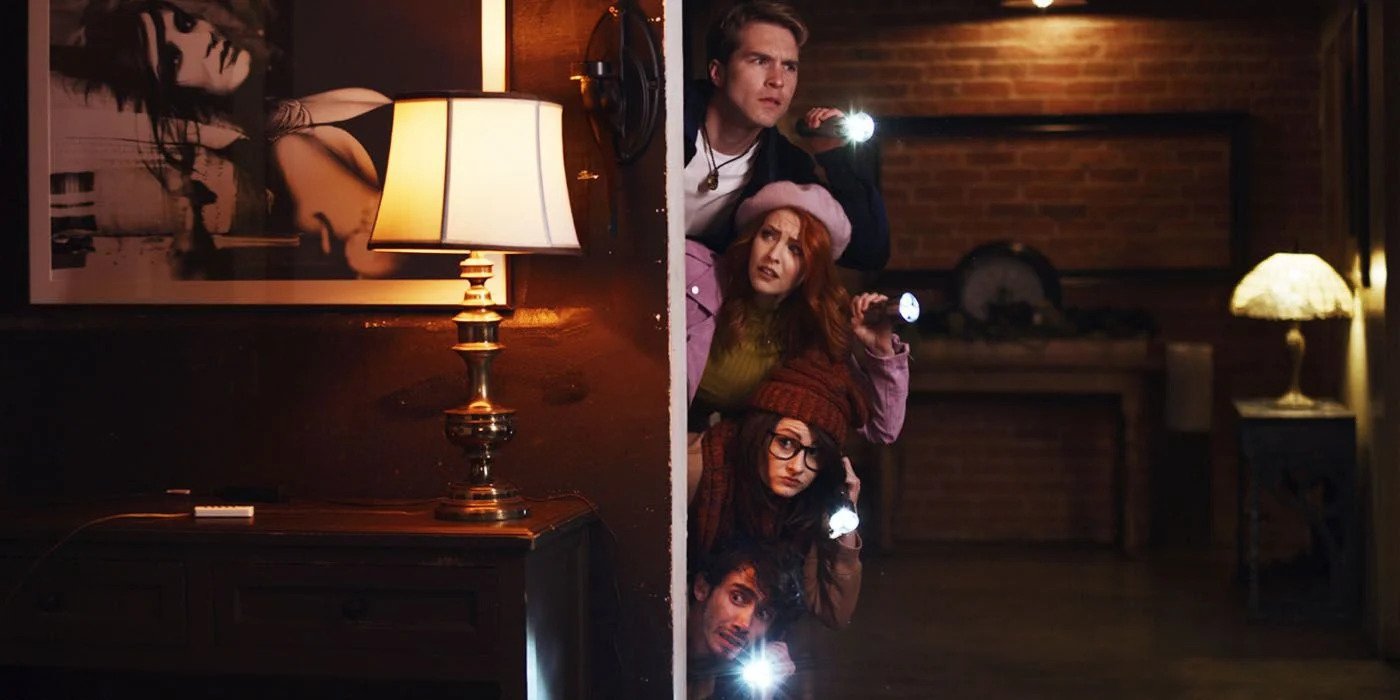 Now, throwing out shows like Supernatural and Riverdale definitely piqued my interest. But it also set my expectations high, making me a bit nervous. Because those are some pretty impressive shows, to put it mildly, and a lot to work toward. Then I saw the episode, which you can watch here, and WOW! Seriously. Impressive doesn’t even begin to cover it. Not only did that pilot episode meet those high expectations I set, but it also blew them out of the water. I quickly ran to the Mystery Incorporated page to become a donator myself and saw that they are well on their way to their goal for episode 2. I also learned that they have a 12-episode arc already set to go and an IMDb page all set up too!

Being the giant nerd I am, I looked into the people who are behind the scenes on the project along with those who are in front of the cameras and I must say, I continue to be impressed. I definitely recommend checking out the Mystery Incorporated IMDb page, which you can find here, and giving them a kickass rating. Because they deserve it. I’m eagerly awaiting episode two and ready to donate to all the future episodes as well. But I’m also hoping these talented people will be able to move past Indiegogo.

I’m not sure if this group is looking to surpass Indiegogo but I think they deserve it. I would honestly love to see Mystery Incorporated on a network. Whether that be The CW or a streaming service. This is a show I can seriously and honestly see being picked up. Watching the first episode on Youtube already kind of felt like that because of how high quality it was but I think it deserves to be on network TV. As long as they keep every person currently involved in the project. Because the team they’ve created is responsible for the magic of this show and they would absolutely need to stay that way. 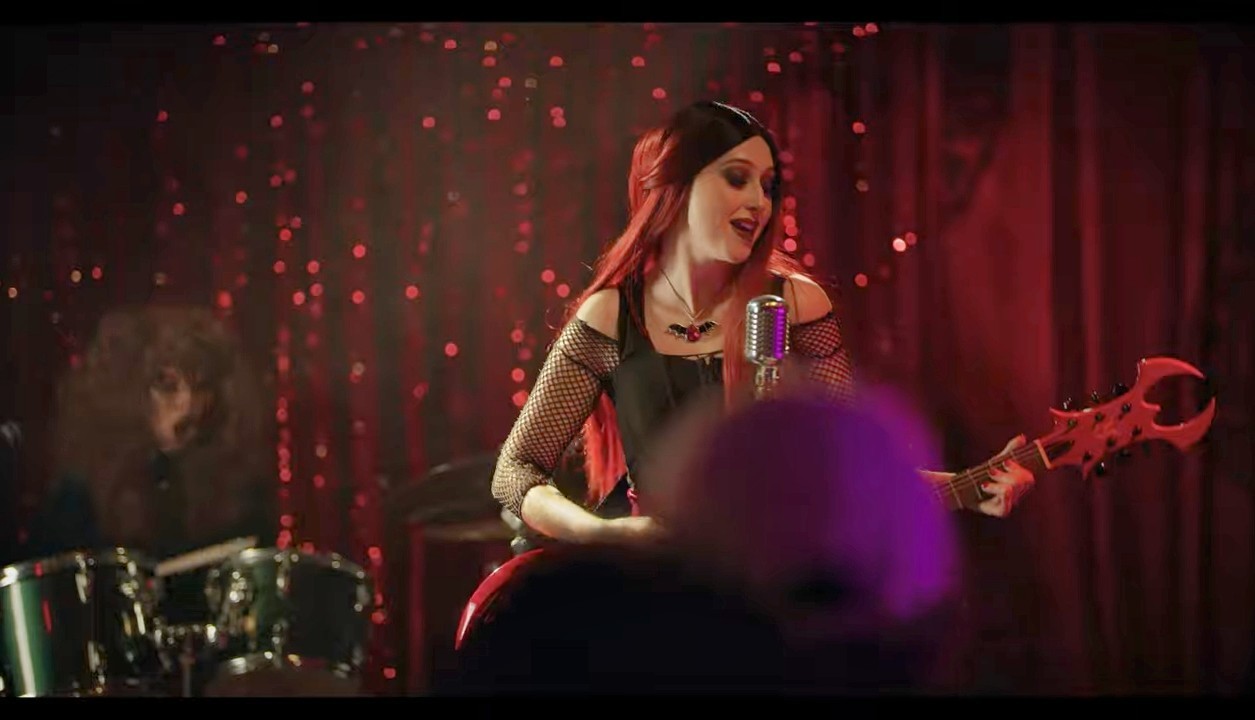 I love Indiegogo for making projects like this possible. And I’ve been a part of some pretty cool ones, including Code 8, which ended up on VOD streaming services, DVD, Blu-Ray, and is continuing as well. So a lot of things are possible with the use of Indiegogo and being able to also get a reward for donating is a pretty great feature. But what I love the most is all the possibilities that come from Indiegogo. And what I mean by that is that I want to do what I can to help get Mystery Incorporated to a network. So let’s help make this series huge and get some of the networks and streaming services to take notice!

How We Can Help

First and most obviously, we can all help by donating to the Mystery Incorporated Indiegogo campaign page. But we can also spread the word on social media. There is an official Twitter account set up for the series that you can find here. Also, racking up that view count on Youtube and hitting that thumbs up along with subscribing won’t hurt. And believe me when I say rewatching the pilot episode is an easy thing to do. I’ve already watched it at least three times just while showing other people how cool it is. Rating the show on their IMDb page is helpful too! Let’s let this group know how much we truly loved the first episode and all the work they put into it along with letting them know we want to see more! You can check out the pilot episode below!

Have you watched the pilot episode yet? Have you donated to the Indiegogo campaign? If so, what are some of the cool perks you were able to receive? Are you excited to see what episode 2 holds? And what about the rest of the season the team wants to make? What network do you think this series would do the best on? Find and follow us on Twitter @capeandcastle to discuss all of your thoughts on Mystery Incorporated! Also, be sure to check out our site for more articles on all things Disney and beyond!