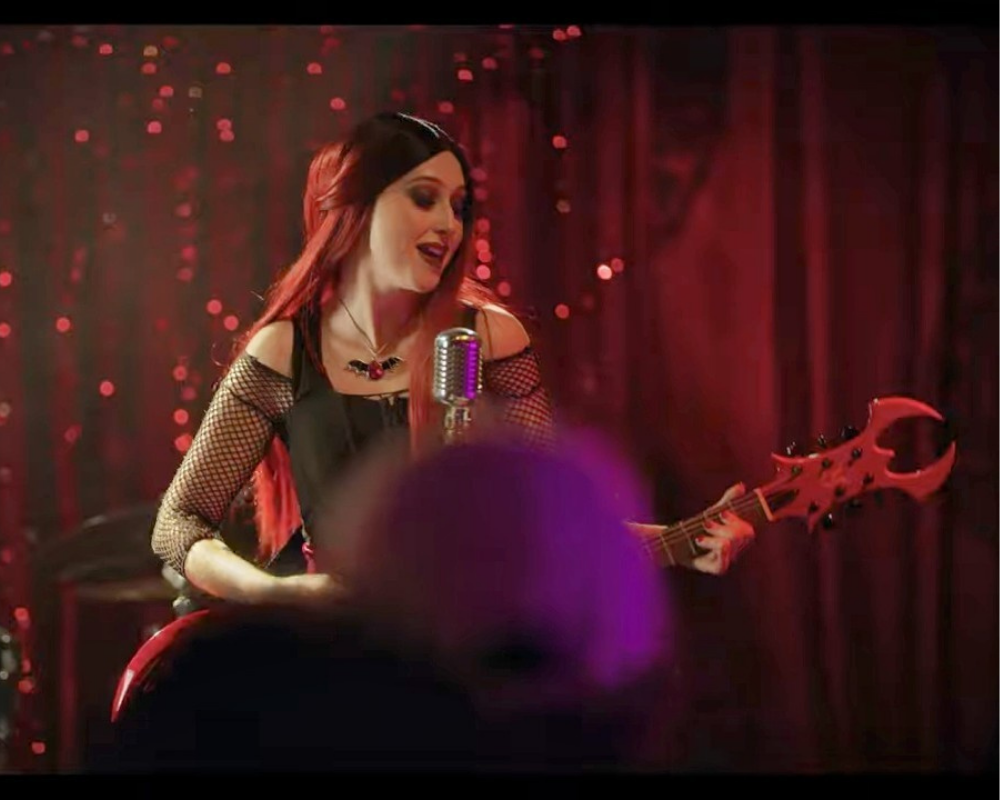 We’ve already talked about how great Mystery Incorporated as a whole is, which you can check out here. But let’s get into breaking down, discussing, and reviewing the pilot episode! Things kicked off by getting right into the action and really never stopped the entire episode. But the first episode in this series also gave us a great introduction to this version of our beloved characters. So keep reading for my thoughts on Mystery Incorporated 1×01!

We all know the usual backgrounds given about members of the Scooby gang. But I like this series’ version of where each member is coming from. It’s cool that we’re getting to meet them before they team up. As far as Fred goes, his story kicks off in a dark and unexpected way. Going downstairs to find your parents dead and a terrifying-looking creature standing over their bodies is pretty traumatizing, and it was a great way to have me glued to my screen within the first thirty seconds. Daphne’s background is also a bit on the tragic side. But in a different way. Her mother clearly pressures her to be perfect, right down to telling her what she should and shouldn’t eat and how she should look and act. So I can’t wait to see her break out of that mold and start living her life her own way. 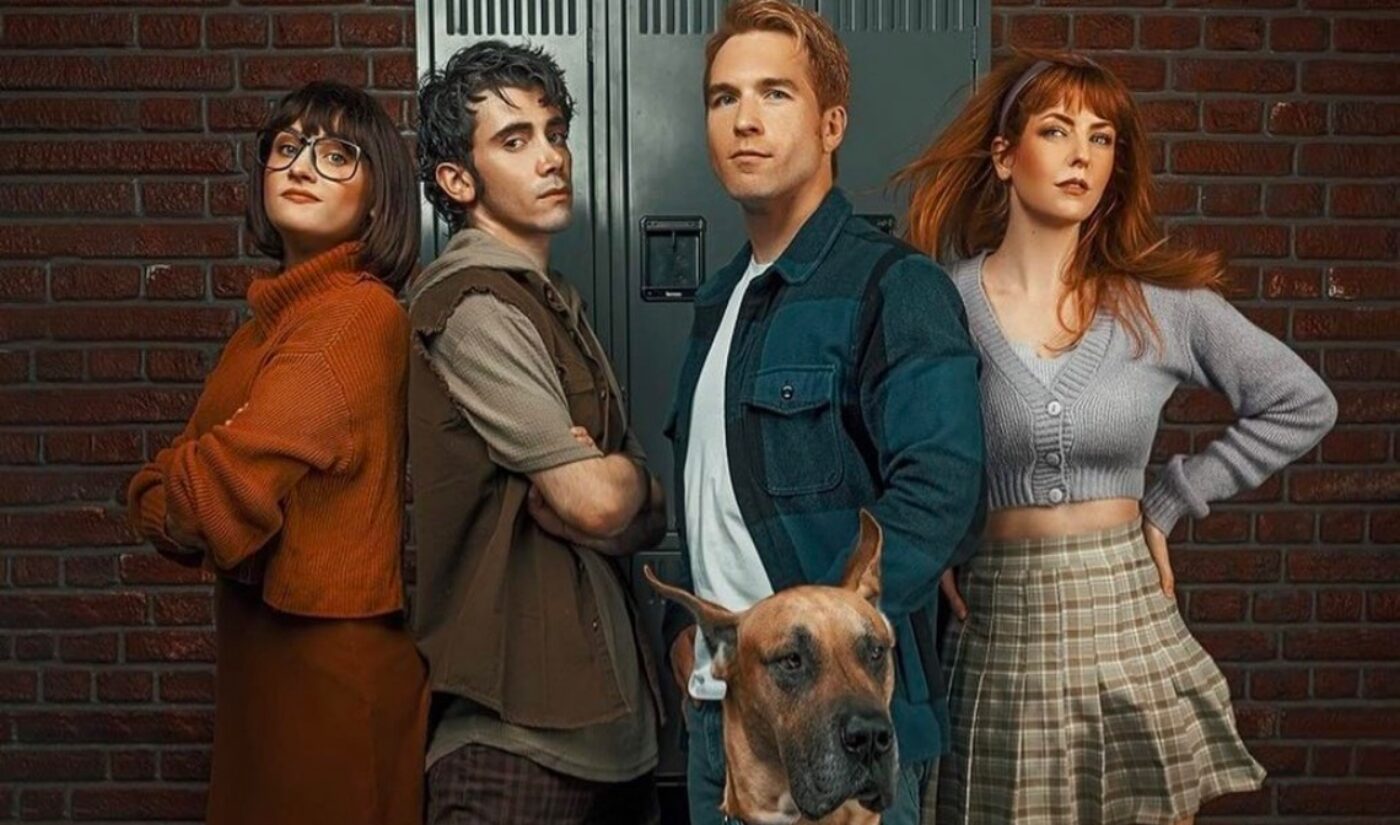 Shaggy kicked things off with his throwback “zoinks” and I’m not ashamed to say I loved it. We only got a quick intro to his father, the sheriff, but I’m sure he’ll play a bigger role later. Shaggy also seems to have himself involved in some of the darker dealings happening in Coolsville. We also have Velma who is apparently being raised by her widowed mom who seems to have a substance problem, though I’m not positive on that yet. It’s pretty cool that Velma is the one to seek out Fred and that they team up before the others. I really like that take and the opportunity to see their friendship develop. Lastly, we of course have Scooby! I actually like that he’s a real dog that doesn’t talk and isn’t CGI. But it doesn’t affect how important to the team he’s going to be once they come together.

While the basis of the original Scooby is there, some darker elements come into play and I know I’m here for it. As much as people want to deny high school society is a real issue, it is. And I like that this show is going to continue to showcase it. Because while it may be considered stereotypical, it is very much real. Another real issue that is clearly going to pop up will be the expectations put on Daphne. The pressures of being perfect that her mother is putting on her. An issue that seems like it’s going to play a part is that of substance use. Not only from Velma’s mom but also from the other kids in school. Which is yet another issue that is very real and happening despite people wanting to believe it isn’t.

When it comes to the darker elements that are on the supernatural side of things, I’m loving those too. There certainly is a Supernatural vibe that came into play with this pilot episode and I think it’s only going to get better from here. With opening up the paranormal elements of things, there are so many possibilities and I think it makes the show appeal more to an adult audience despite the characters being in high school. Personally, I find myself much more interested when paranormal elements come into play. And it’s a great element to add when it comes to Scooby. At least I think so.

Shaggy being involved in getting drugs is an interesting aspect that I want to know more about. I’m also desperate to know how Shaggy and Daphne are going to be added to the team. They are already all connected in one way or another. So the strings are there and I can’t wait to see how they get pulled together and make the decision to team up and solve the supernatural problems that are clearly plaguing Coolsville. And if they all look as genuinely scary as the miner, I’m absolutely here for it. Because I won’t lie, I did actually jump when Fred and Velma encountered him in the library. Velma and Fred taking the miner down at the end was pretty great as well and had me on the edge of my seat! I also like that Shaggy and Daphne were there but not involved in taking the miner down.

What did you think of Mystery Incorporated 1×01? What did you think of the Hex Girls making an appearance? Were you as excited about that as we were? Because we were pretty flipping excited! Did you find it hard to believe that it wasn’t a network series? Because we certainly did. Though we are hoping to see it become one sooner rather than later. What do you think the catalyst is going to be to unite the famous team in this series? If you want to donate and contribute toward the future episodes, check out the Indiegogo campaign page here! Find and follow us on Twitter @capeandcastle to discuss all things Mystery Incorporated 1×01, and you can find me on Twitter @Sarah_Jeanne17! Also, check out our site for more articles, quizzes, and more on all things Disney and beyond!