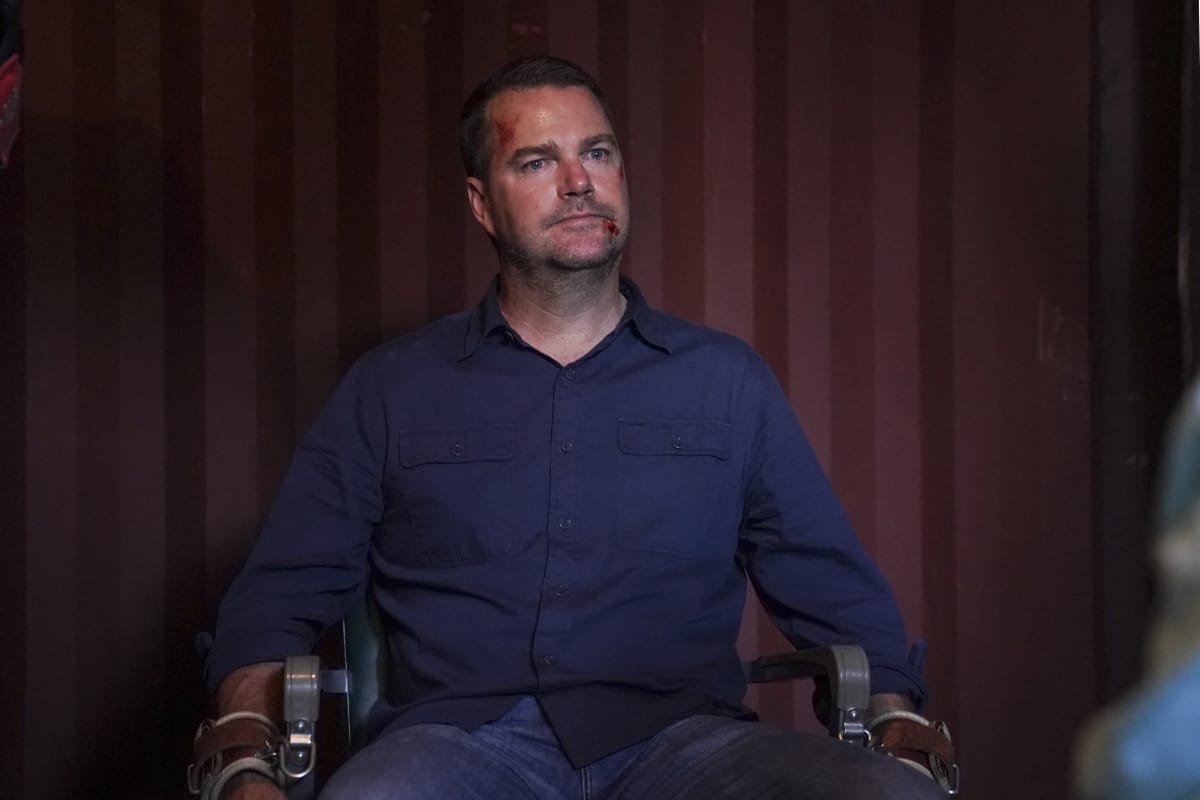 NCISLA has dealt with the long-running arc involving Katya Miranova for seasons and we got a resolution after Callen’s life was in danger. In this episode of NCISLA 13×21, “Down the Rabbit Hole,” Callen is abducted and the team is sent on a wild goose chase as they try to find him. 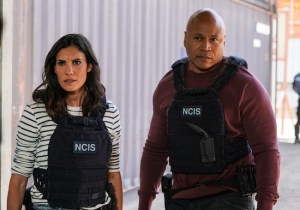 Callen receives a call from “Sam” and “Fatima,” but it turns out to be their deep fakes. Even though he is aware that it isn’t them due to a code phrase, he still ends up taken hostage by Katya and the rest of her squad.

Sam is concerned when Callen doesn’t meet him at their spot and Fatima is confused by surveillance that doesn’t help them find him. Plus, they begin to realize that the case they had been working on for a month has most likely been a ruse created by Katya herself.

Callen is trapped inside a storage unit and does his best to stay strong, despite Katya trying to get into his head. She wants to take everything from him since he took Ana from her. He tries to get her on his side by using Pembrooke, which is someone they have in common.

But even though he offers to help her find him, Katya does not believe him. She even, at one point, creates a deep fake of Ana to make it look like she is killed. In reality, she had been on a jog preparing for a marathon and had no idea what was happening.

Callen is threatened with the lives of his friends and family 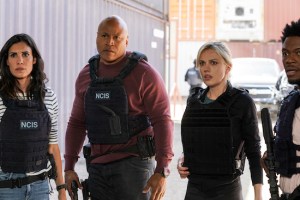 Eventually, Kensi and Rountree figure out they need to stop chasing Katya and go back to the beginning. This helps them figure out that a fire truck and ambulance were used to mask the abduction.

Unfortunately, they still do not find Callen and are made to think that Katya killed him with cyanide. However, good old Sam refuses to believe it’s real and tries to get Ana to realize this as well.

With the help of Joelle, who had been secretly working with Callen to track Katya, they figure out where Callen is actually being kept. Ana finds the storage container, not realizing it is rigged to explode once she opens it. Thankfully, Sam gets to her in time and stops her from opening the door all the way.

Sam is able to diffuse the bomb and makes a witty comment while he watches Callen and Ana reunite. As for Katya, her desire to see the bombing through ends up being her undoing. Joelle shows up and shoots both her and her accomplice. Katya looks almost relieved that her suffering is over.

One arc ends, but another is still ongoing 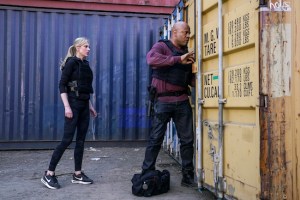 With Katya gone, this is part of a long nightmare that is over for Callen and Ana. They might still need to deal with Pembrooke, but we hope they get their happy ending.

Even though we didn’t get to see Deeks this episode, we got some mentions of him. He’s in Guatemala working on the adoption, but he is also used as being someone Callen loves when threatened with their lives.

This episode ended one arc and we do know that most likely, the Kessler situation will come back for Kensi and Deeks. But we’re hopeful Callen and Ana can be at peace.

One thing we loved was that Kilbride took a moment to reassure Sam they would save Callen. He lost his wife in a similar manner, having to watch her in her final moments and not be able to save her. But this time, he was able to save Callen. Now we just need to see them acknowledge it themselves.

Let us know your thoughts on NCISLA 13×21 “Down The Rabbit Hole” in the comments below.