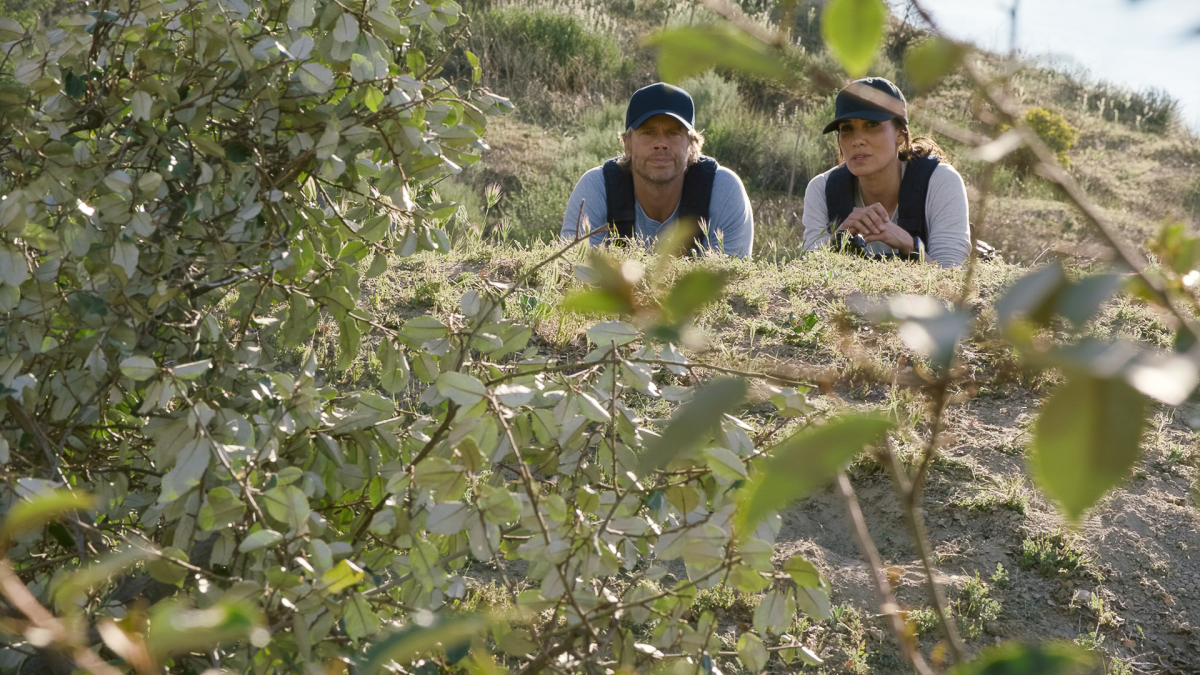 NCISLA left the team scratching their heads as they tried to figure out why two men broke into a secure military base. By all accounts, they should not have been able to get past security, but they did. Plus, Kensi and Deeks make a huge decision about their future as parents. Let’s go over what happened on NCISLA 13×20 episode “Work and Family.”

Is anyone else confused with the case on NCISLA 13×20? 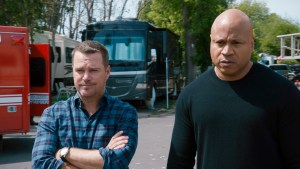 Rountree said it best in the episode. What were these guys doing? The episode saw the investigation into two men being caught in an explosion after breaking into a military base. Based on the evidence, or the lack thereof at the scene, it looks like there was a possible third person involved.

The case only gets weirder when they discover that one of the injured perpetrators, who was listed as a John Doe, somehow has a lawyer. It’s the same for the other one who died, and they try to figure out a connection between the two. Eventually, they figure out that the two men are connected with a man involved in an insurrectionist group.

The team is able to stop the group thanks to the help coming from Kilbride and Shyla. While the case itself was confusing, it’s great to see the team band together for the common good as always.

In the meantime, everyone has their own personal dealings going on. Callen tried to ask Arkady for his blessings to marry Anna, but it didn’t quite work out. And Sam moved in with his father, who is struggling to come to terms with no longer being as independent as he once was.

Kensi and Deeks make decisions about their future 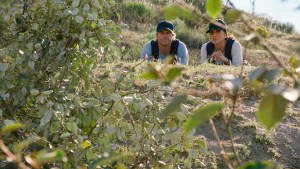 Kensi and Deeks also have some exciting life changes coming up. When they find out Rosa is in danger of being deported within the week, they both decide to try to adopt her. They realize how big of a change this would be, considering she would still be their daughter even once she is 18. They both have a talk about this and then decide to try to give her friend, Pilar, a home as well.

This is something we thought could be coming, given Kensi’s connection with the girl. Plus, Kensi and Deeks have been wanting to start a family for so long. They would be amazing parents to anyone, especially to two girls who have no place to go.

Our thoughts on NCISLA13×20 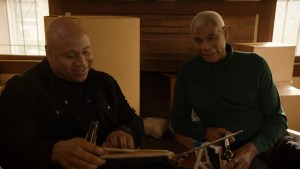 Even though the case was confusing, it was still great to see the team in various aspects of their personal lives. With the season winding down, they are preparing to close some storylines while also giving us a glimpse ahead into the future.

Next week, it looks like Callen is in danger! We’ll have to see if the situation with Katya will finally end once and for all.

Let us know in the comments how you think the storylines will playout for the characters.