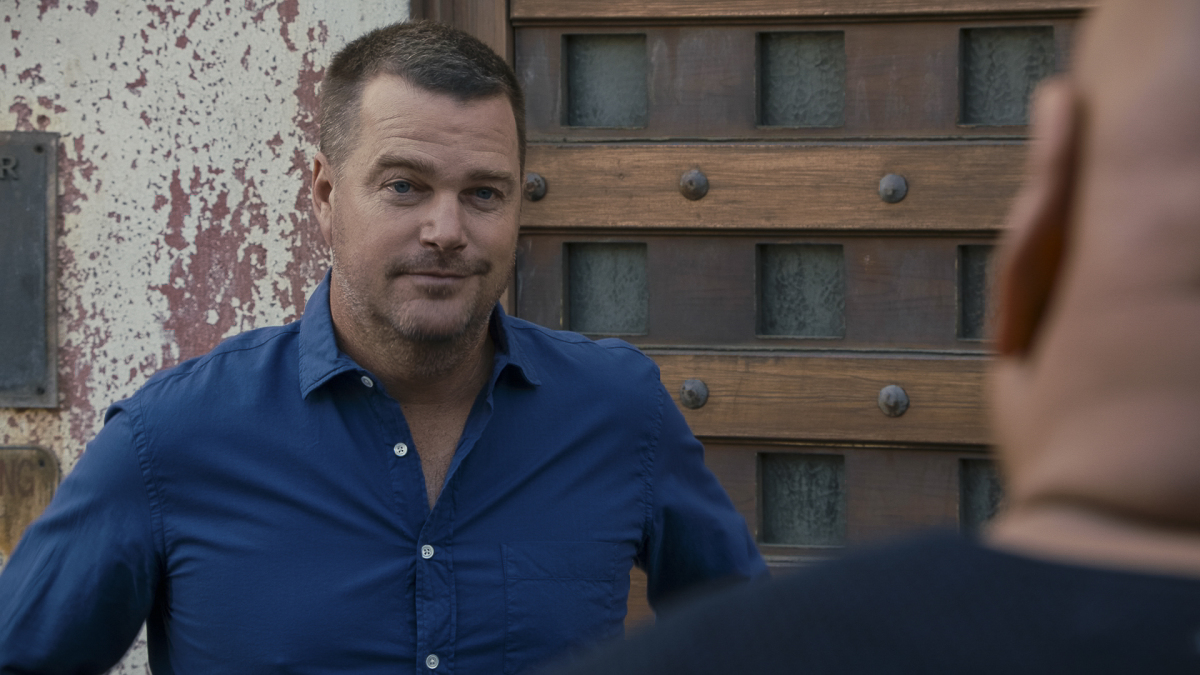 NCISLA aired two back-to-back episodes on a night where we got to see actors Daniela Ruah and Eric Christian Olsen taking the helm for the second episode. In the first hour, the team looked into the death of a Petty Officer Nikki Lee. “Hard For The Money” may have been missing Deeks’ normal banter, but it was still an enjoyable episode all around. Find out our thoughts in our recap of NCISLA 13×18/13×19. 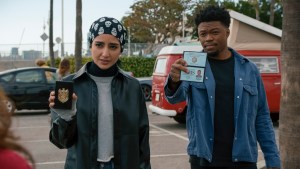 The episode focused on the team looking into Lee’s death, trying to figure out if it was due to her job or her personal life. They learned she had a young daughter and was looking into child support from the father, who essentially abandoned them. However, when it looks like he is not involved, they focus on her work.

Lee had been involved in work that focused on missile intelligence. Her supervisor described her as being very likable. At first, after seeing she was at work late and there was a security breach, they think she was involved in selling her work’s program.

However, after going through photos from a club event that she was spotted at, they find out her supervisor was there. It turns out he was involved in shady stuff and owed the club owner money. Lee had found out about it and confronted him.

A victim who tried to do the right thing 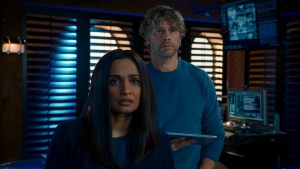 Lee was the unfortunate victim of her supervisor’s stupidity, and the team was able to find the people responsible and bring her justice. Unfortunately, we don’t know what happened with her daughter, but hopefully, she is well taken care of.

Callen was not part of the case, still benched due to issues with the deep fake. We then see he is still secretly on the hunt for Katya, now having information on what she looks like to better track her. 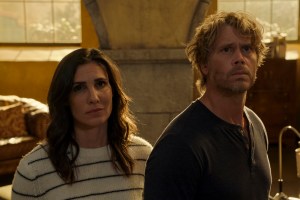 The next episode, “Live Free or Die Standing” was actually written by actor Eric Christian Olsen with Daniela Ruah acting as director.

In this episode, a man named Martin Henderson is in danger after being targeted due to a case he is set to testify for. He plans on blowing the whistle on gun manufacturers selling weapons to drug cartels. Essentially, strawmen are used to legally purchase weapons only to then give them to cartels in Mexico.

It is a case that has heavy political backdrops, but the focus for Kilbride especially is to at least allow the man to have his right to speak freely. Even though the team does everything they can, they are unable to save the man in time.

Even though he succumbs to his wounds at the hands of his captors, Henderson was able to make a video. Before his death, as he finished speaking his truth, he said goodbye to his family. The video is then sent across the airwaves, with a quiet acknowledgment that Kilbride played a role in it.

This was certainly a heavy episode and knowing Olsen wrote it showed he understood the characters well. Even though Kilbride may not completely agree with what is going on, he at least respects people’s right to tell their stories. 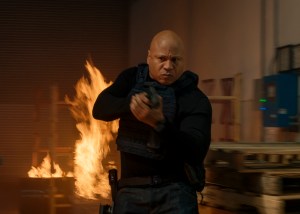 Both of the episodes were well done and enjoyable to watch. While there were questions we had in some cases, overall, we got to see the team in lighthearted moments. This was the case especially when the team got money from Eric Beale and talked about what they would do with the money.

Plus, we got a lighthearted moment with Deeks and Kilbride. We got an insight into how Deeks felt about the process of preparing for foster care. And Kilbride admitted he didn’t think he would be able to reconcile with his son. But Deeks tells him it’s never too late.