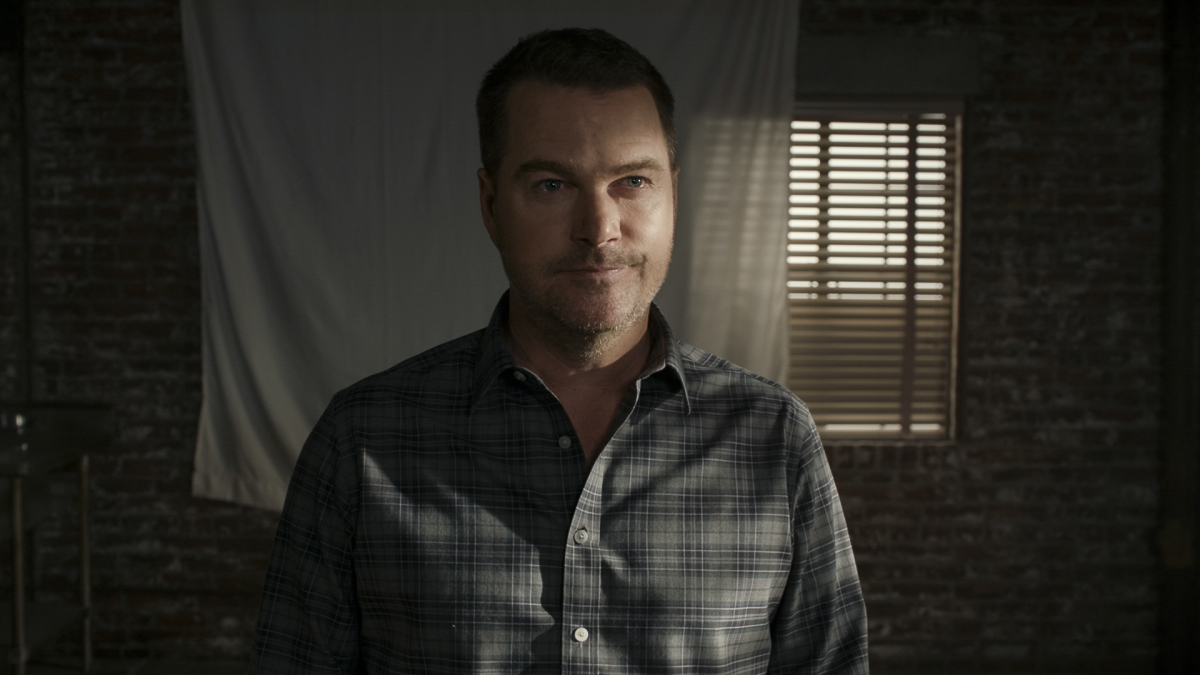 NCISLA set up how Callen’s storyline would playout for the rest of the season. After finding the tape of Katya as a young girl in the Noble Maidens program, it is starting to affect both his love life and work life. Despite everyone around him being skeptical of his need to find Katya, Nate does step up to help him.

So far, all Callen has to go on is the man in the video. He feels as though the voice of the man on the tape is familiar. It sounds like the man who was teaching him to build a weapon in his memories from the Drona project. 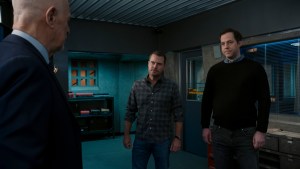 Eventually, Nate lets it slip that Kilbride knew the Drona project was based on a Soviet program. He eventually is forced to admit that it was, in fact, the Noble Maidens program. However, they don’t believe Callen that he actually remembers the two men as being one and the same.

After finally admitting to Leah, the girl who was also part of the program that Callen had met under false pretenses, who he is, Callen gets a lead from her. She still has some documents from her former foster mother related to her schooling. All she has to go off of is an address, but it helps Callen to find an answer.

It’s here that he and Nate come face to face with Arnold Baines, whose voice Callen recognizes. However, despite the fact that the man seemed to understand he was speaking Russian, Nate still tries to caution Callen.

Even though at the beginning Anna had been ready to stay away, she wants to come back to Callen. Unfortunately, he still isn’t being entirely upfront about what he is doing, as he is standing in Baines’s backyard, knowing he’s being watched.

Whatever happens with Callen, it’s clear that he is headed for dangerous territory. Hopefully, the team will help him before he dives too far over the cliff.

A case keeps the rest of the team busy 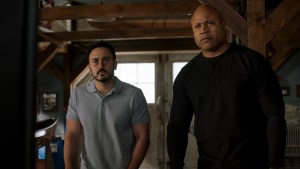 But once she was found and taken to the hospital, they were informed that they were no longer on the case. This was mainly to keep tensions between the U.S. and Iran from increasing. Even though not much happened with the case, we did get to see Intelligence Officer Akhil Ali again, who you may remember as the interrogator who questioned the team in the aftermath of another case. There may be a connection between him and Fatima. We’ll have to see if he makes another appearance!

Another plotline we’re seeing is Kensi and Deeks’s journey to helping Pilar, the young girl they met when trying to see Rosa. She is seeking asylum in the U.S. and they are trying to help her. This also gives Kensi a chance to find out Rosa’s aunt’s number so she can call her to see how she is. Deeks is able to get this for his wife, which is wonderful to see since they shared a connection in Mexico. This could also be leading to them taking care of Pilar. Maybe? Hopefully, their journey into starting a family finally goes somewhere!

Let us know your thoughts on this episode of NCISLA.