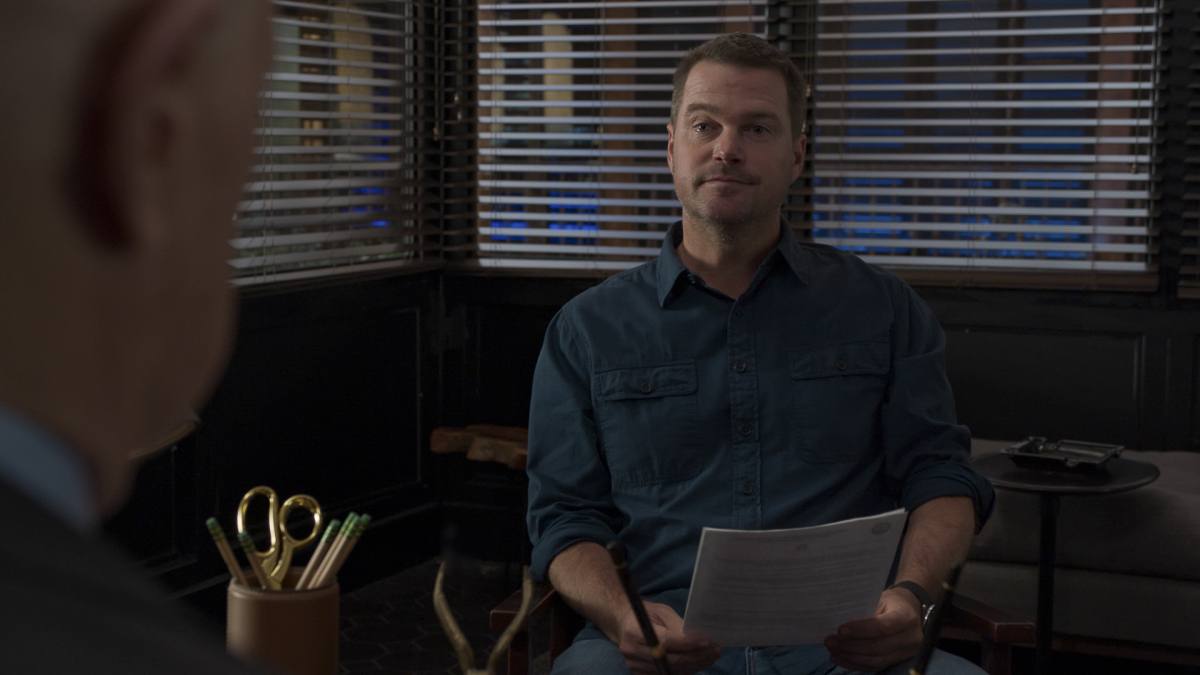 NCISLA investigated a different kind of case. When former marine turned Sergeant Mary Smith returns home to find her dog, Master Sergeant Boomer Hayes, is missing. The team is called in to investigate his disappearance. When they were in the military together, they had confiscated countless drugs and it is possible that the dog was kidnapped to be destroyed.

The team is infuriated with this case, especially since it involves animals. We also felt their disgust as well. At first, it looks like her ex is involved, but this is debunked once there is evidence that a bounty was put on the dog’s head.

NCISLA finds the team looking for a missing canine

With Deeks away from the team for the day, Fatima and Rountree work with Kensi in the field. During the course of the case, Sam has to step away in order to help his father, who is suffering from Alzheimer’s.

Callen, for his part, has been sent to talk to Nate under the guise of asking about Hetty in Syria. However, it’s clear that this is mainly to see where Callen’s head is at. Kilbride wants to make sure that he will be able to have a clear head, even if it means someone he grew up and respected had lied about his entire life.

Eventually, Callen needs to help the team apprehend their suspects. While Kensi creates a distraction waiting for Callen to arrive, Fatima and Rountree are able to apprehend two suspects. They find various dogs in the backyard, all likely from a dogfighting ring. 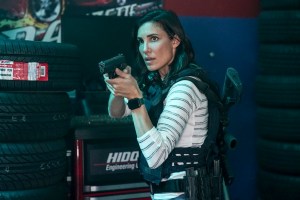 Once they find the dog that matches Boomer’s description, they see him sitting silently. It isn’t until they call him by the full military name that he responds. They joyfully rescue him and return him to his owner.

Our thoughts on the episode

Despite there being no Deeks in the episode and just a little bit of Sam, we still enjoyed the episode. As tough as it was to see the possibility of a dog being killed, the team got to save the day and meet a furry friend in the process. 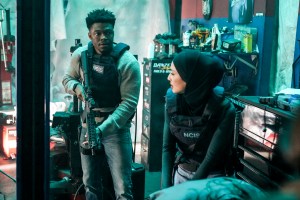 The next episode is going to play more into the issue involving Callen’s deep fakes. We’re looking forward to seeing how the last few episodes of the season plays out for the team.

Let us know in the comments what you thought of this episode of NCISLA.