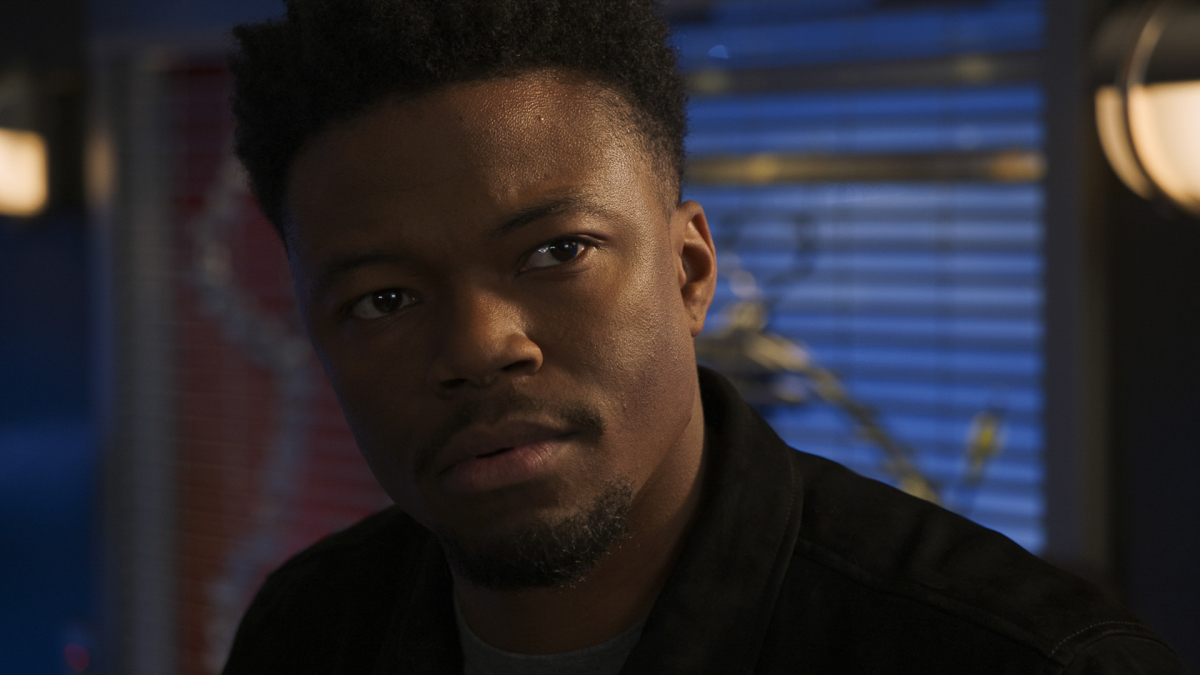 NCISLA tackles the issue of racial profiling amidst the case of a young Naval photographer who was killed. Despite what he goes through, Rountree helps the team with the case. In the meantime, he struggles to deal with the emotions he is experiencing. Actor Caleb Castille completely stole the show, giving a glimpse into what this can cause for someone who has experienced this.

Before being pulled over, Rountree was on his way to dropping his sister, Jordan, off at school before he had to continue his own work assignment. Unfortunately, they are pulled over and put into handcuffs. Even though Rountree tells them he’s a federal agent, he doesn’t have his badge, obviously because he is undercover, so it takes a while before they are released. He finds out the reason for the stop was a recent robbery. 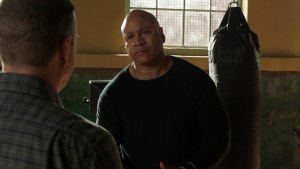 Meanwhile, the team has started working on a case before finding out what happened. The case is about the murder of Andrea Bishop, a young Naval photographer. After her murder, the investigation leads to them finding a USB stick she had dropped while photographing a group of girls rollerblading in a warehouse space.

The USB drive had a file in it showing video footage of a van repeatedly coming to a weapons station, leading to reports of theft from the unit. Neither of her colleagues, Northcut or Daniel Walsh, brought it up.

They determine the stolen items are in a warehouse in Indio. Callen and Sam make their way down there. They discover a robotic ghost dog, but with one missing, it looks like the seller has already likely sold it. Eventually, Fatima finds out it was, indeed, Daniel Walsh who was taking part in the thefts.

No one taught this suspect not to be suspicious 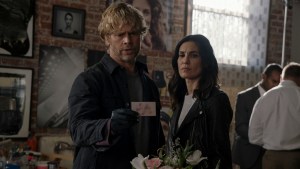 To be honest, Walsh did seem jumpy throughout the episode, but we may have been more focused on Rountree and how he was doing. Despite what he went through, Rountree is the closest out of the rest of the team to being able to stop Walsh. Rountree does his best to keep him contained, even when he has a hostage. Luckily, Kensi and Deeks arrive in the form of backup as he makes the arrest.

Rountree really stood up for himself in this episode. Even when someone from the LAPD tried to talk to him about having a conversation with the officers who made the stop. It wasn’t something he wants. He wanted to see real change happening. The detective may have tried to relate to him. However, you could tell he had feelings about that and we did too.

Sam comes to see Rountree at the end. He has information concerning the stop. Rountree finds out that at the time of the stop, no one knew what the robbers looked like. So this just shows how horrific the experience was. There was no description of the suspect at all.

Our thoughts on this episode of NCISLA 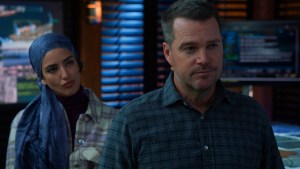 This episode really stood out and gave Castille a chance to give a powerful performance. In fact, if we hadn’t been paying attention, we may not have even known what the case even was about.

Let us know what you’re looking forward to as NCISLA comes to a close this season.