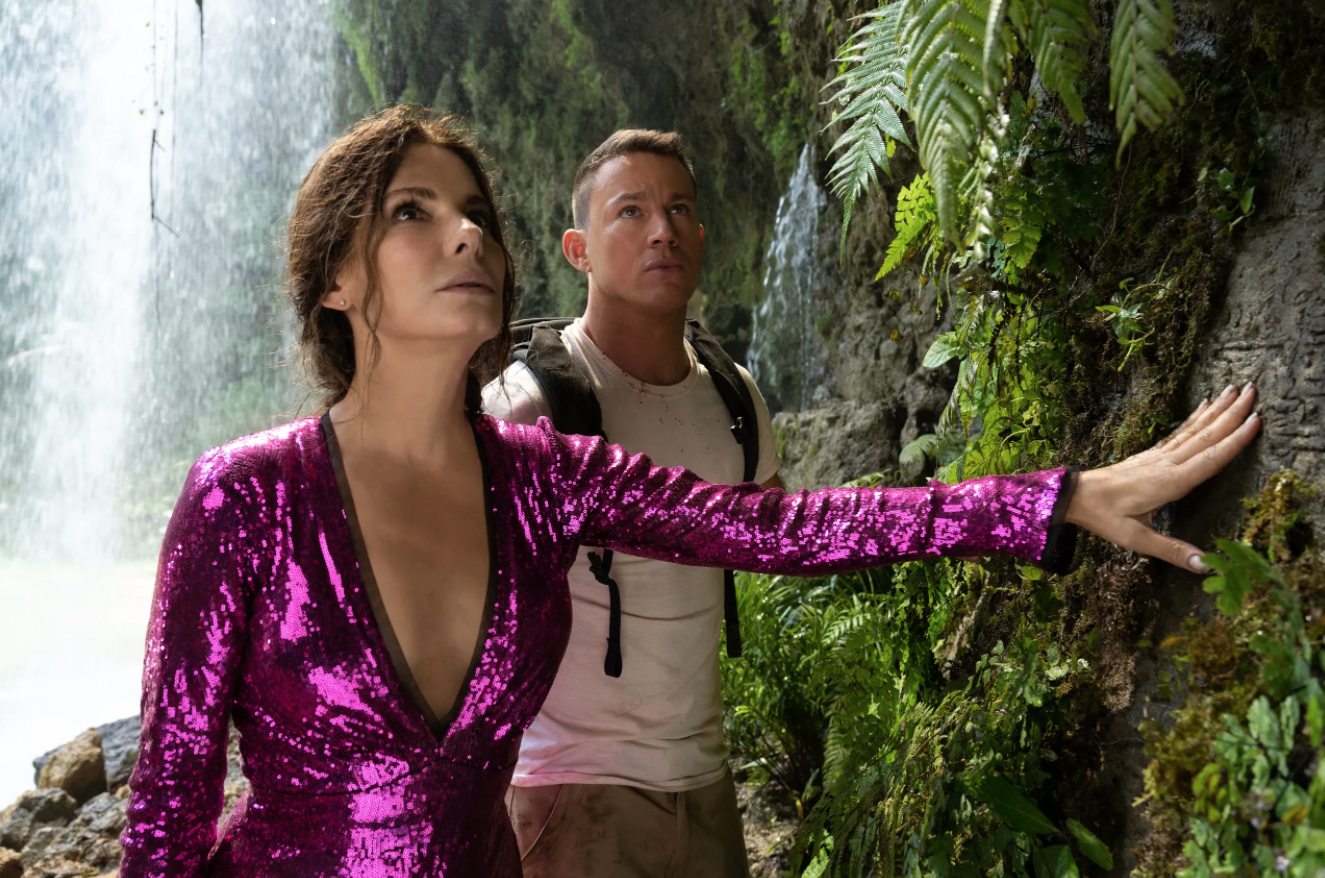 The Lost City has been high on my must-watch list since the trailer dropped last year, and it was enjoyable to watch! It was the most fun I have had in theaters since watching Jumanji! The film had a perfect mix between comedy and action! Keep my reading my review to find out my thoughts!

The film centers around Loretta Sage (Sandra Bullock) who is a romance writer of the popular book series The Lost City. Her career takes a hit after the loss of her husband — grief-stricken, she losses all motivation to continue writing. Loretta is also not happy with the cover model of her book series, Alan (Channing Tatum), who she views as not the brightest person.

Loretta is taken hostage after her promoting her latest book by Abigail (Daniel Radcliffe), a rich guy trying to find a treasure in the Lost City. Abigail is convinced that Loretta can translate some ancient writing that leads to the treasure. First, I want to say that the film does a great job at balancing the comedy, action, and heart-wrenching moments. It gives major early 2000s vibes, to be honest! 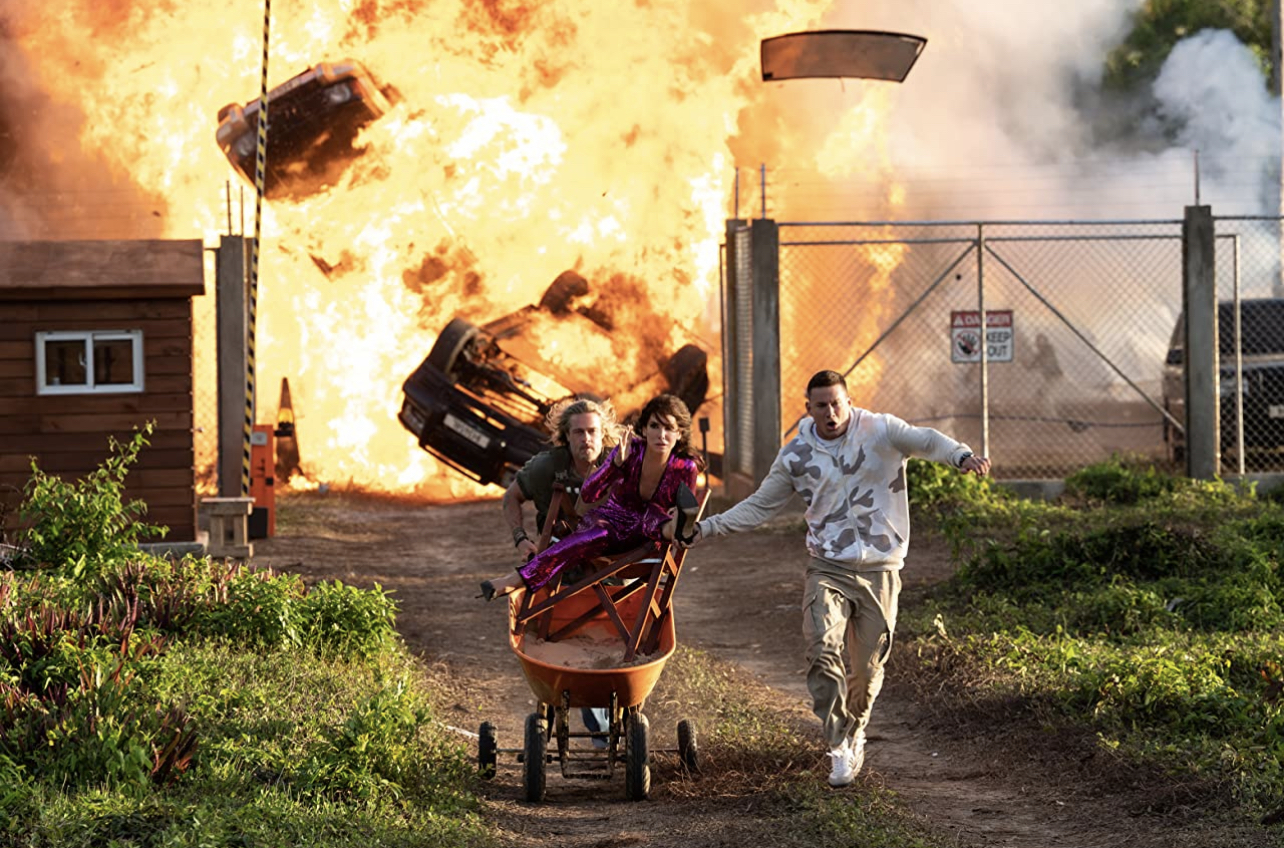 Second, I felt that the film had passion behind it! The writing did the characters justice — it made them feel that everyone can relate to them in some way. The comedic moments felt natural, not once were they forced or cringe-worthy!

The casting of the film worked so well! Having Sandra Bullock and Channing Tatum as love interests was beyond perfect! Again, it gave early 2000s romantic film vibes, which made it even more enjoyable! The on-screen chemistry between them felt natural — they played off each other’s characters so well! 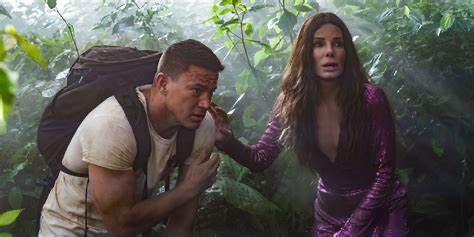 Please check out The Lost City in theaters! Find and follow us on Twitter @capeandcastle to let us know your thoughts!