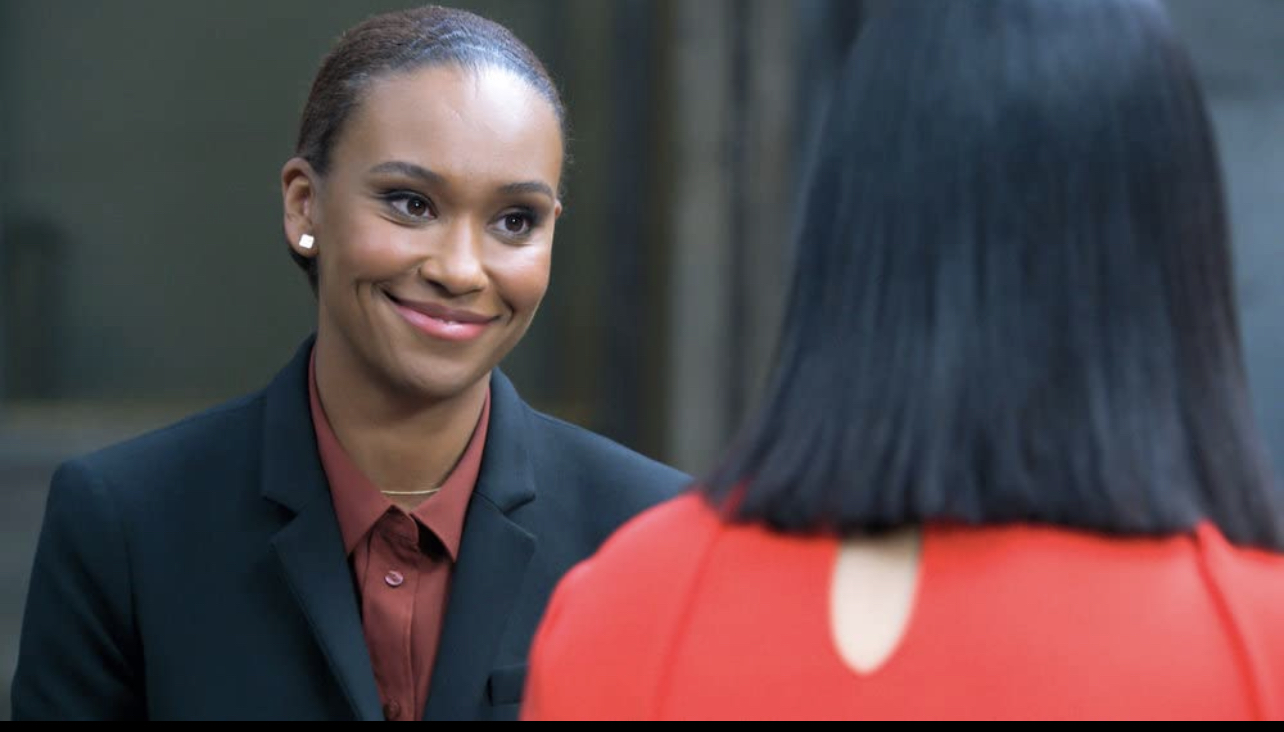 The Endgame continues to keep this mystery that centers around the show. They continue to slowly reveal answers to questions that I have had since the first episode. The biggest question was how does Owen know Elena and Sergey? Keep reading my recap/review for The Endgame 1×03 to find out!

Midway through the episode starts off with a flashback, with a meeting between Owen, Elena, and Sergey in Argentina. At the time, Owen was under his alias Peter Shepard, to negotiate a fake weapons deal. The meeting takes a turn for the worse – Owen ends up getting shot at the restaurant by two men. Owen manages to survive with the help of Elena and Sergey, who revealed that they knew he was an FBI agent all along.

That whole scene was intense to watch, but it did answer one of my many questions. However, I still wonder how Elena and Sergey know that Owen was an agent? My biggest question is why did Elena and Sergey not kill Owen once they did find out he was FBI? 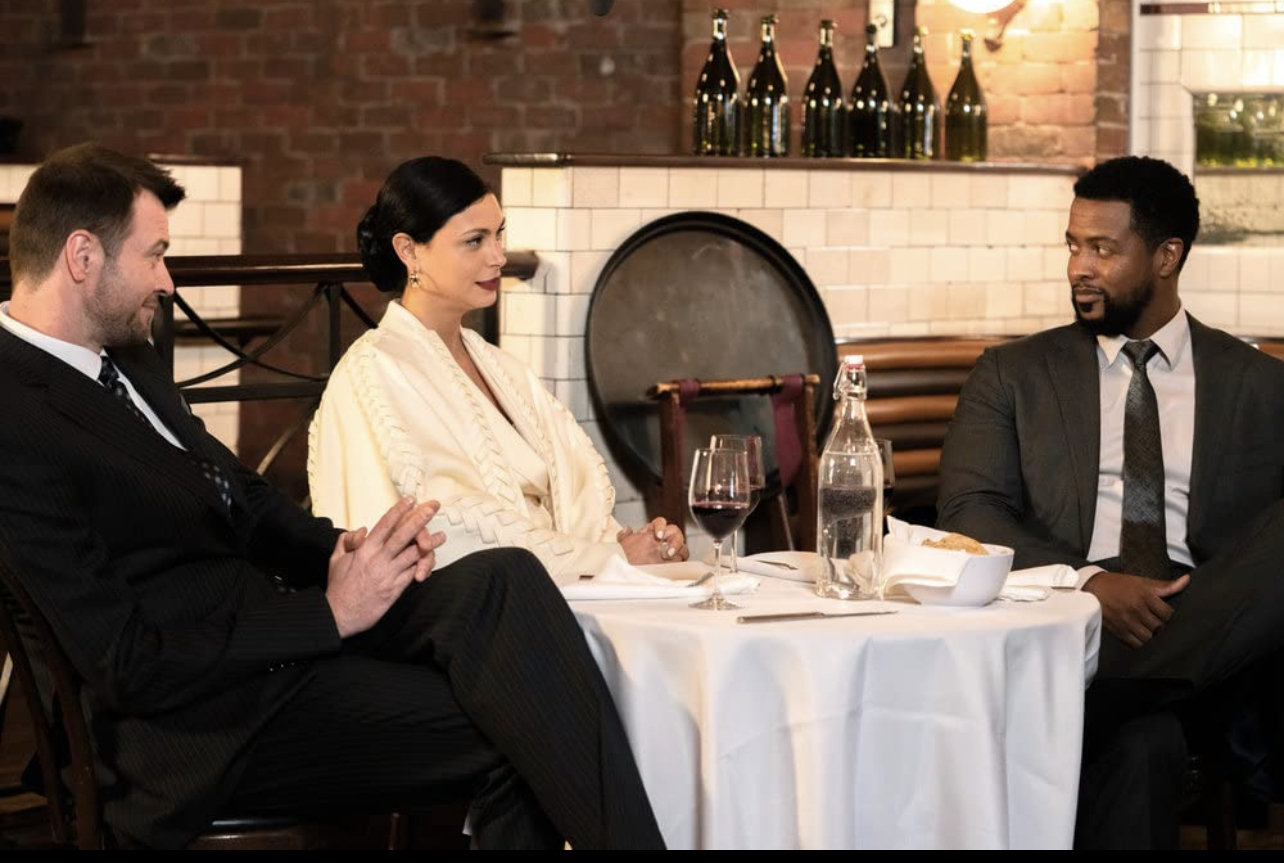 The Endgame, Bury the Lede

Past Actions Will Come To Light

One moment from the episode that I found thought-provoking was when Elena knew that news anchor Tyler Erickson killed a woman named Ming Lee. Again, I question how all of these people she has taken down are connected. Again, why is she so focused on Val?

Val continues to outshine her boss Doak in everything she does! Val trusts her past knowledge of Elena – that’s why she continues to solve every one of her clues! One thing I hate is the way Doak is always treating Val terribly. I can’t wait until the moment Val puts Doak in his place! 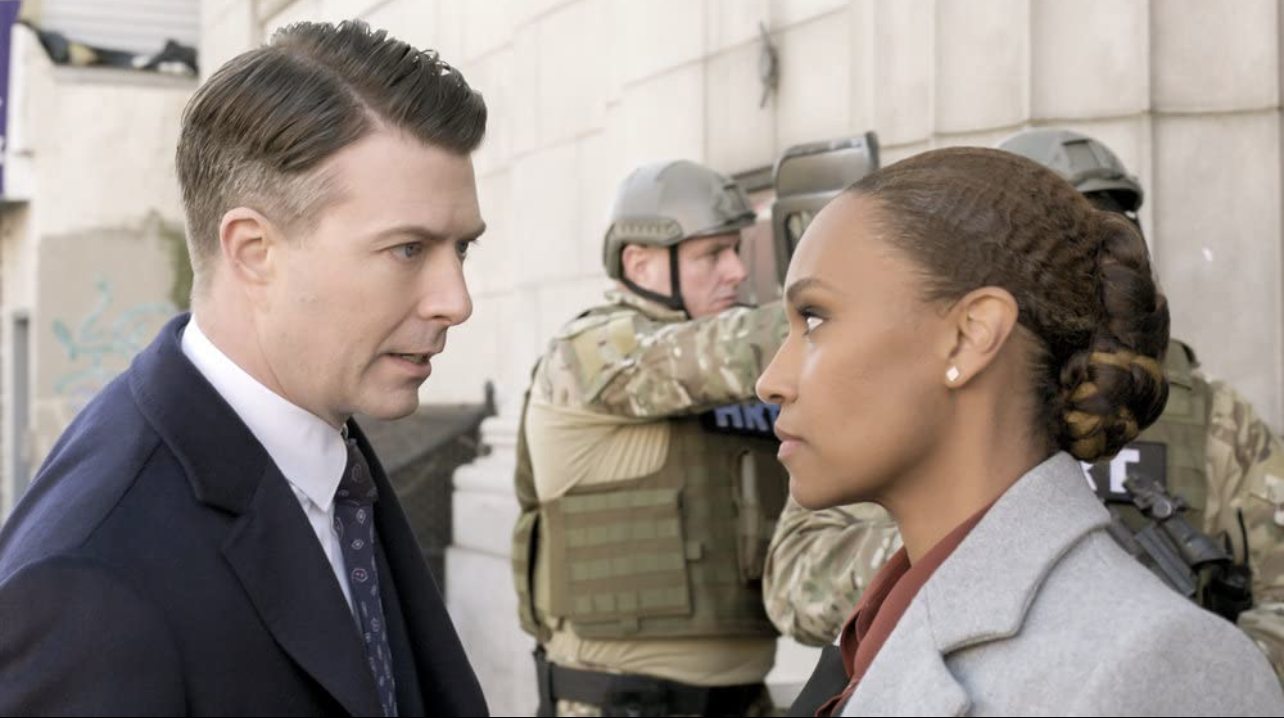 The Endgame, Bury the Lede