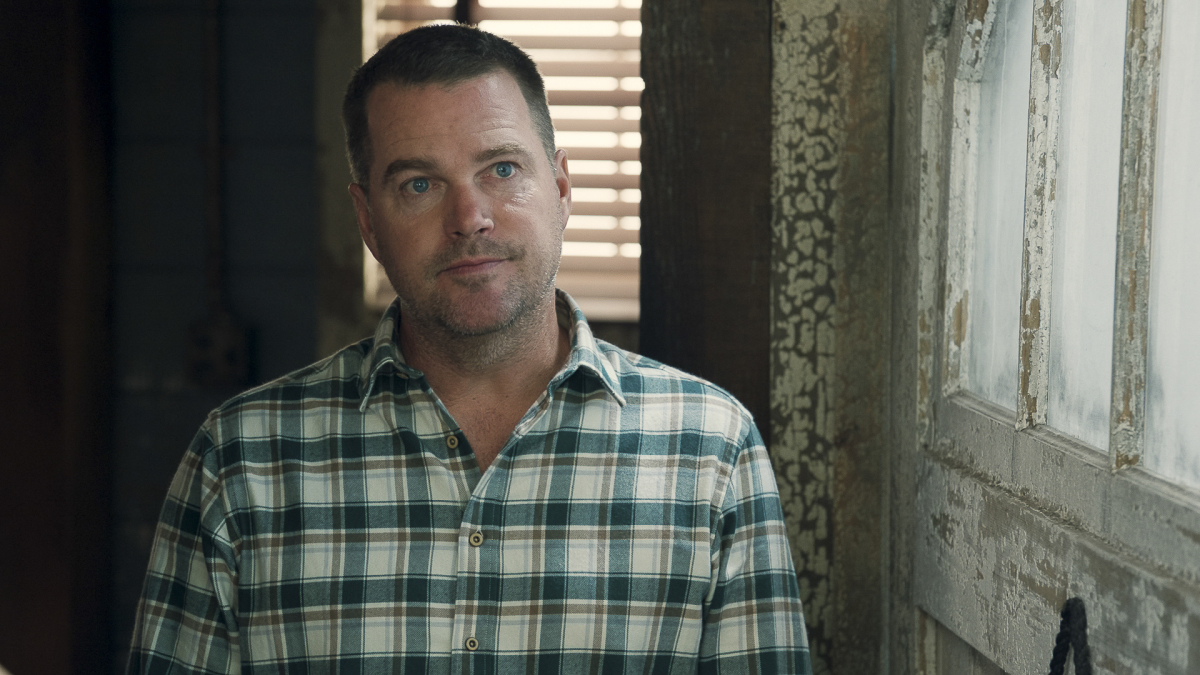 NCISLA 13×12 found the team in the middle of a puzzling case. It was one of those episodes that didn’t seem to have a conclusion, because, well, that was entirely the case. Pun intended. The team is called to investigate when an unidentified aerial craft caused a pilot to eject from his own aircraft. 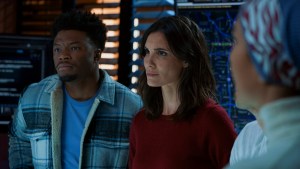 This seemed to be a standalone episode in that it was a case that didn’t have any overarching themes that would move any future plot points. However, it did give the characters the chance to see how they would respond in the event of a case not going anywhere.

As it was, the case involved AI being used by the army to see what would happen in the event of figuring out the weaknesses of naval targets. No real danger was imminent, but the team didn’t know that. Admiral Kilbride taught Fatima this lesson at the end after she had to make a decision about bringing the AI down over Los Angeles if it came to it. 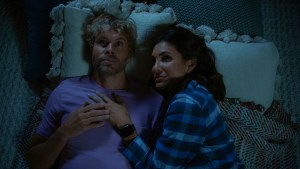 Kensi and Deeks also are preparing to foster and Deeks seems to be overcompensating by wanting to buy new/old toys he liked as a kid. Whereas Kensi has always been natural when it comes to kids she encounters, Deeks has concerns about his role.

But we know Deeks would be an amazing dad. He has such a kind heart and is always there for those he cares about. There was a nice little touch to cap off their scenes. We loved finally getting to see a romantic moment between our favorite couple.

Will we see this phenomenon again? 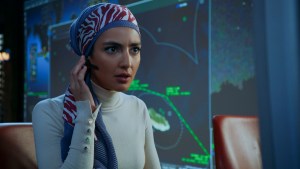 So the big question is, will we see this AI come back in full force? Considering Katya is using AI in order to play with Callen, it’s likely we’ll get some form of iteration out of it. Even though the case went nowhere, it doesn’t mean the technology did.

What did you think of NCISLA 13×12? Let us know in the comments below.