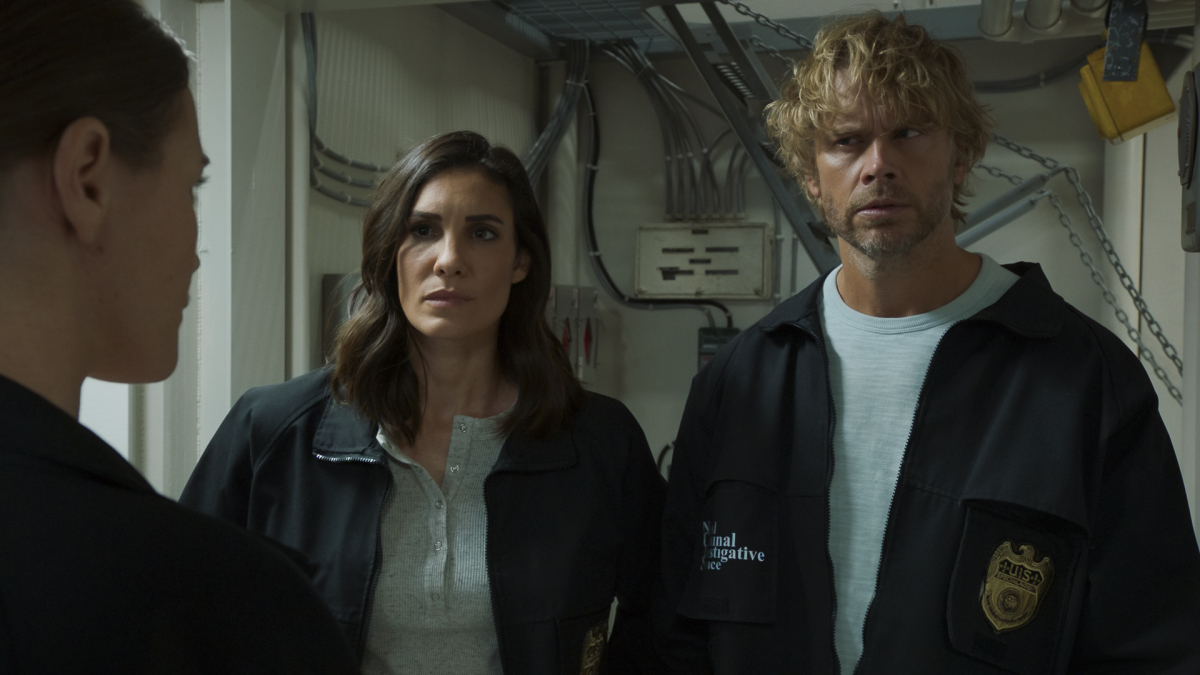 NCISLA brought back one cast member, although we missed out on some Sam goodness. He wasn’t in this week’s episode, but they still managed to give us an episode centered around Densi and the ongoing saga involving Callen and Hetty. Find out what happened in our recap of NCISLA 13×11. 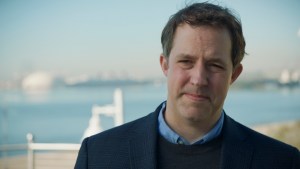 First off, Deeks and Kensi are sent to the U.S.S. Allegiance after a premature newborn baby is found on the ship. A search is underway for the mother, but they have a difficult time locating her. Time is not on their side, as the mother may still have the placenta inside her and is at risk of infection.

After checking the temperatures of dozens of women and checking for clues, Kensi finds the woman unconscious. They get her to treatment for blood loss before discovering what happened. She originally had been assigned to show civilian contractors around on the ship, but then requested reassignment. They find out that she was sexually assaulted, which led to her pregnancy.

Disgusted, Kensi immediately calls Fatima to get an arrest warrant on the man responsible. Rountree, having come back from vacation, goes with Callen to make the arrest. Unfortunately, the dirtbag is unwilling to admit what he did, despite the fact that the baby is proof of what occurred.

Despite the circumstances surrounding what happened with the baby, the mom is grateful for Kensi and Deeks’ help, even wanting to name the baby after Kensi. At least, until she hears her name, and then decides to go with Evelyn. We get it, some names aren’t for everyone. At any rate, Deeks got to tease his wife a little bit.

What is the Drona project? 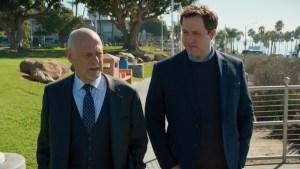 On dry land, Callen was on his own hunt. After a drone strike overseas, he is certain that Hetty was present so he contacts Zasha and has her look into it. Zasha does not find a body that fits Hetty’s description. It is believed that an Al-Quaeda associate was present and that Hetty was meeting with him. They are unable to prove this though since Hetty has disappeared and no one knows for sure what the man she was meeting with looks like.

When Zasha is close to being captured, she is rescued by a man in disguise, who turns out to be Harris Keane, the CIA operative who once worked with Hetty. He comes close to revealing why Hetty is there, but Zasha cuts him off.

In an effort to understand what Callen is doing, Admiral Kilbride calls in Nate Getz, who once worked with the team. He discusses the Drona Project, which Hetty had worked on. And it appears Kilbride did know that Callen had been part of it. 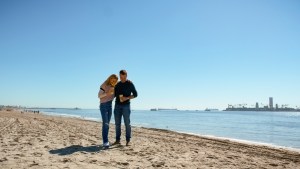 At one point, Anna and Callen talk about her time with the Noble Maidens. She can tell he is having a difficult time and tries to set his mind at ease. Despite how things are going, they seem to be doing well. Until they discover that Anna has been on the phone with a fake version of Callen.

Now that Callen knows for sure there is someone running around acting like him, what will happen? And where is Hetty now?

Only time will tell what is going on for everyone involved. Let us know in the comments below your thoughts on NCISLA 13×11.