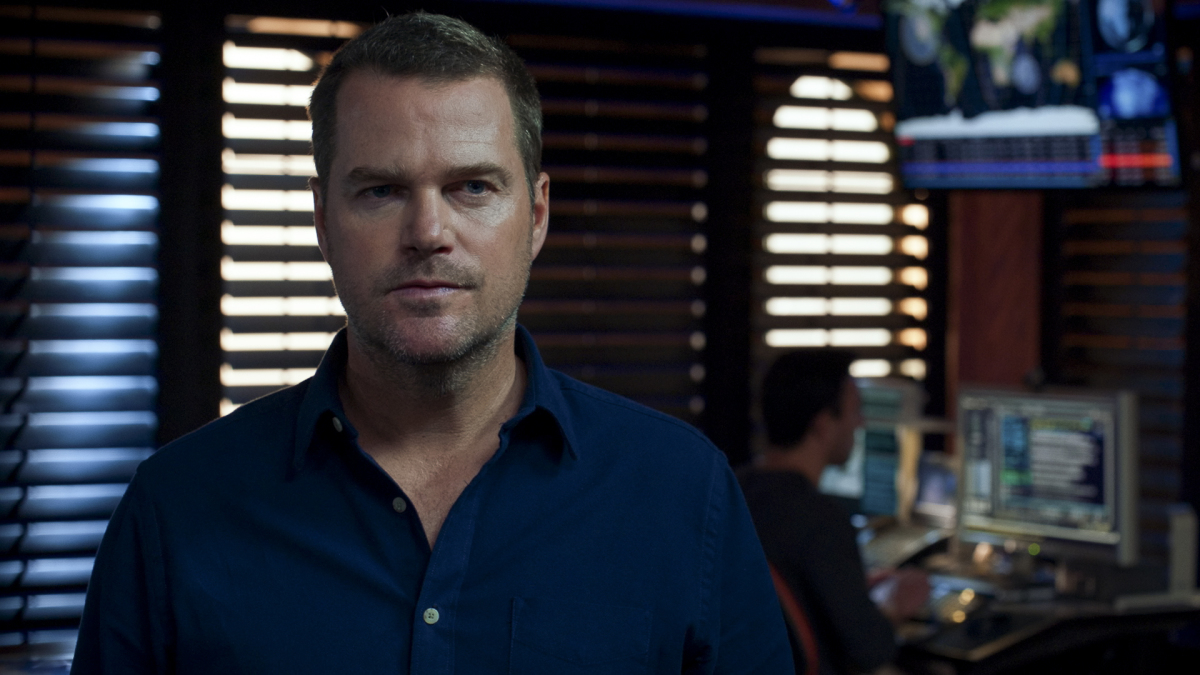 NCIS: Los Angeles saw the team investigating the murder of a woman who was working on advanced radar technology for the Navy. After she is killed and the radar tech is stolen, the team worked to find out who killed her and what they wanted with the tech. Plus, Deeks also has to break some news to Callen, something he finds increasingly difficult to accomplish. Find out what happened on NCISLA 13×10, “Where Loyalties Lie.” 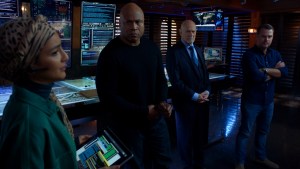 In investigating Dr. Nash’s death, the team is unable to interview a man named Kevin Tyler, who was known as Dr. Nash’s right-hand man. Their investigation leads them to figure out he is a white supremacist and managed to fly under the radar in getting his job with Nash on the tech.

He is associated with a man named Seth Wilcox and they had facilitated the sale of the tech to a Chinese operative. Wilcox had actually been planning a more sinister attack by posing as a volunteer at a recreation center. Deeks and Kensi found out that they were planning to award scholarships to DREAMERS and Wilcox had explosives set to detonate remotely.

Despite being able to stop the attempted bombing, they are unable to retrieve the tech. Considering it still had bugs they needed to work out, it’s possible whoever has it won’t be able to use it entirely.

How to break news to a friend: Deeks edition 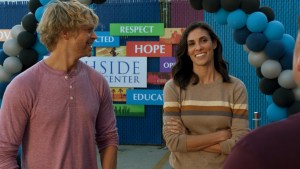 NCISLA also had Deeks struggling to tell Callen that they were selling the bar and he would have to find a new place to live. He even tried to get Sam to do it for him. Eventually, Deeks realized he couldn’t hold off any longer and talked to his friend. In fact, Callen took it really well. He mostly stayed at the bar so he could help Deeks and Kensi out financially with his rent.

Have we mentioned how much we love this team and their love for one another? They may not ever say the words but we know it’s true. As sad as we are about the bar closing (rest in peace Squid & Dagger), we hope that Kensi and Deeks get the chance to try again in the future.

What is going on with Callen? 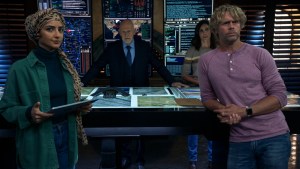 There was also a situation involving Callen in which it appeared someone was posing as him. He found out that he had supposedly seen his doctor recently. Callen also got a call from a bank, denying him approval on a loan. And at the end of the episode, someone was using voice recognition from a program to make him say “Anna, I love you.” Uh, oh, is someone going to cause trouble for Callen? This deep fake has us worried.

All in all, the episode was pretty good. There was a nice balance between the comedic and serious moments. No Rountree yet, but we do miss him! Hopefully, we will get to see him on the next episode on Sunday, March 13.

Let us know your thoughts on NCISLA 13×10 in the comments below.