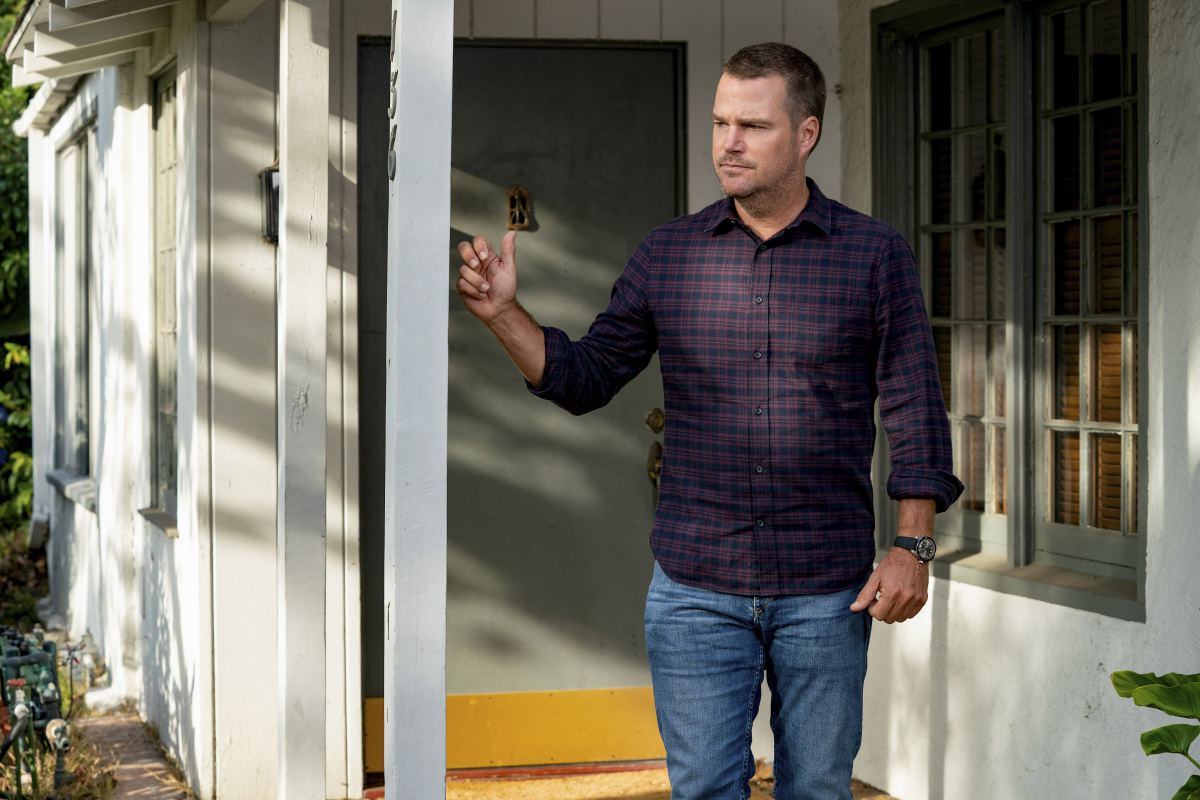 The NCISLA team found themselves in the world of social media, influencer culture, and the selfie. After a young influencer named Gia Michelle goes missing, they end up working on her case. The reasoning is that her mother, Linda Burke, is the U.S. Ambassador to Lebanon, so they want to make sure the threat isn’t towards her. Let’s review what happened on NCISLA 13×09.

NCISLA 13×09 goes Under The Influence 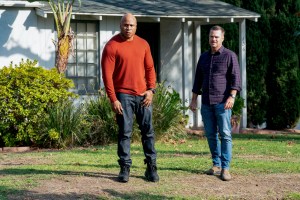 At first, considering Gia’s notoriety and fame, they think it’s possible she staged the kidnapping. However, when a video is uploaded showing her tied up, they have to take things seriously. Someone has started a bitcoin campaign to save her, but then another one starts up to counteract this so her kidnapper will kill her instead.

Once they go through the list of troll accounts to determine who may have threatened her, they find a possible suspect. He may have been involved in illegal activities, but he didn’t take Gia himself. However, they find connections to incels on the dark web. The evidence leads them to a suspect who had posted about wanting to abduct Gia.

Eventually, they figure out who their likely kidnapper is. He is a young man who lives in his mother’s guest house. He leaves behind a note confessing what he did. Kensi is able to get the woman, Anna, to consider likely places he took Gia.

Sam, Callen, and Fatima rush to the vacation home and are able to save Gia and talk down their suspect. This may not have been the most exciting episode for most, but it was fun to watch and had some hilarious moments.

Callen and Sam had some fun where the former teased his friend over detailing his car and losing his parking spot to Granger. Kensi and Deeks had their own fun, although frustrating for them. A witness is not very cooperative, although the duo believes they have good reason to not want to talk to them.

Kensi is badass and Deeks loves it 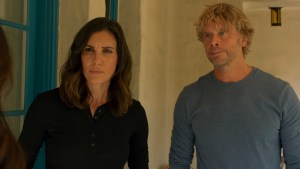 Although Kensi got a fun fight scene, we’re curious how a bodyguard thought it was a good idea to put their hands on a federal agent. But at least we got to see Deeks calmly stand to the side as Kensi defended herself.

Admiral Kilbride may be old and not one for the selfie, but at least he shows respect for their witness’s preferred pronouns when getting information on their connection to Gia.

The case also continued to give us a glimpse into Kensi and Deeks’ thoughts on becoming parents. They bring up valid points on how to make sure their possible future daughter can be safe and still be able to protect herself. It also brings around a conversation about how to raise sons. We’re looking forward to when they decide to take the plunge into parenthood. Especially since they have talked about it quite a bit.

Let us know your thoughts on this episode of NCISLA 13×09 in the comments below. Find us on social media for more content!