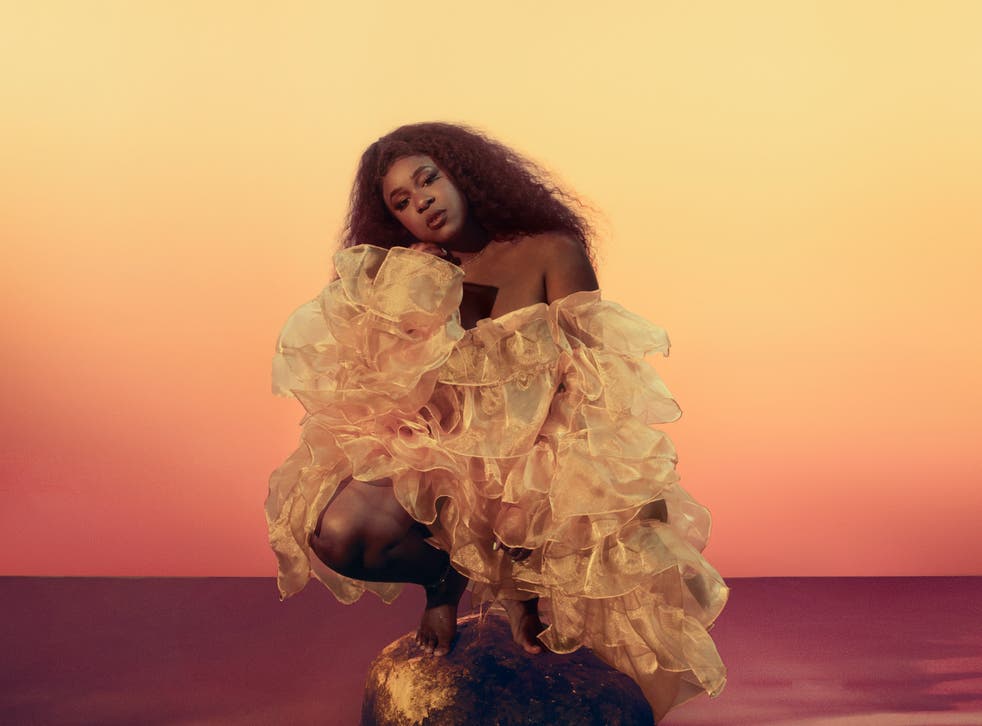 There is profound bliss heard on Nao’s latest album, And Then Life Was Beautiful. The project blends joyful sounds and sweet-sounding melodies. With an incredible guest list and Nao’s specific sound of “wonky funk” driving the album forward, many highlights are found. As the title track and “Messy Love” introduce the album, the message is clear. This record revolves around health and healing as priorities of life. “Glad That You’re Gone” brings this message further to the forefront, proving great things come from independence from a freedom restraining relationship. The instrumentation of these tracks feels like a rising build of guitar and bass.

The Antidote of The Record

That musical rise reaches its peak with track four, “Antidote”. This song is an expression of love and happiness. Featuring Adekunle Gold, these two accomplish beautiful vocal harmonies as a duo. The chorus makes this song a highlight and personal favorite as well. The effortless run of the word ‘antidote’ is very pleasing to the ear as the afrobeat production carries the song.

“Antidote” is followed by “Burn Out”, another highlight with a catchy hook and impressive vocals from Nao. The sunshine feels brighter when this song rolls in. However, the jubilee is suddenly put on hold. “Wait” feels like an emotional intermission of confession and desperation. Nao’s vocals take full control here. With haunting harmonies that make the song sound remarkable. The accompanying piano in the background satisfies the need for a ballad on the album. Followed by “Good Luck”, the record remains darker yet more upbeat.

Listeners get a glimpse of the more melancholy parts of And Then Life Was Beautiful. Lucky Daye slides in with an incredible vocal performance and elevates the track with Nao. “Woman” with Lianne La Havas is perhaps one of the best singles on the album. The guitar groove gradually comes in, and once the drums settle the song feels fantastic. Lianne La Havas unsurprisingly delivers on her feature for this number. (She previously released, in my opinion, the best album of 2020 with her self-titled third LP.) Their vocal chemistry on this track feels almost unreal, and the production brings more greatness to the song.

Tracks like “Better Friend” and “Postcards” (featuring Serpentwithfeet) are more mellow and subdued than the other numbers on And Then Life Was Beautiful. They stay a bit more under the radar as well. This does take away from the universe some as it interrupts and derails the flawless run of hit tracks thus far. It does not undermine the incredible highlights, however.

“Amazing Grace” concludes this record with a grand ending that the album deserves. The production is stripped down, and the instrumental is bare. The focus is put on Nao’s lyrics and vocals of this epic closing track. The third studio effort from Nao is a testament to the carefully crafted sound she has built over the past several years, included on previous records such as Saturn. And Then Life Was Beautiful is a truly joyful record at its core. At its best, the album celebrates healing, love and making personal health a priority.

What did you think of And Then Life Was Beautiful? Find and follow us on Twitter @capeandcastle to share all of your thoughts with us! Be sure to also check out our site for more content on all things Disney and beyond! 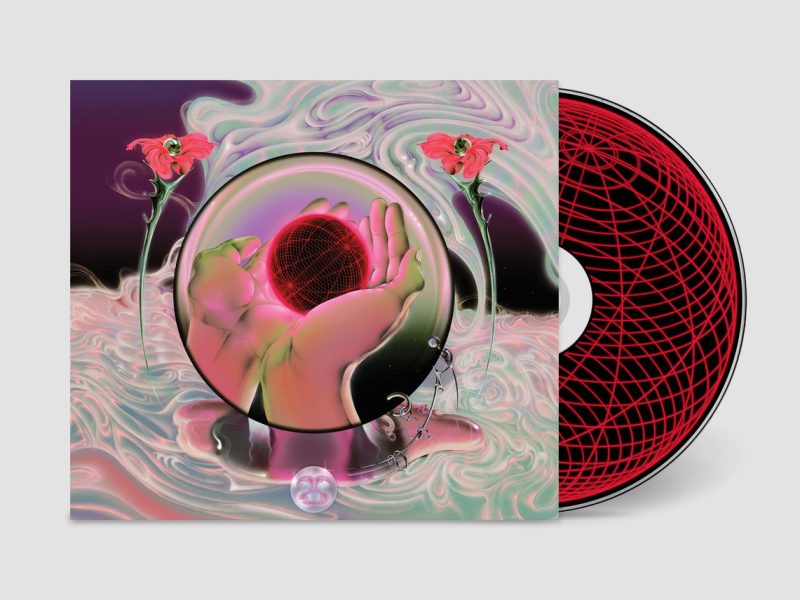 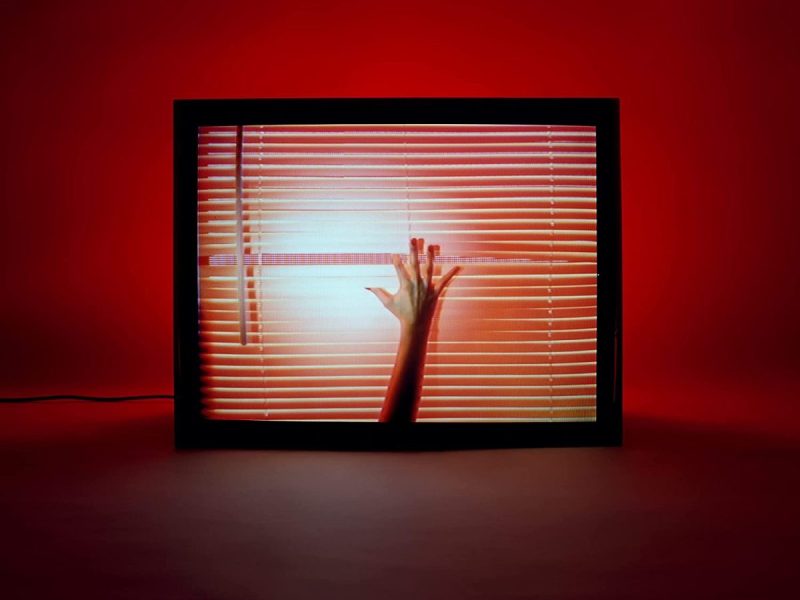