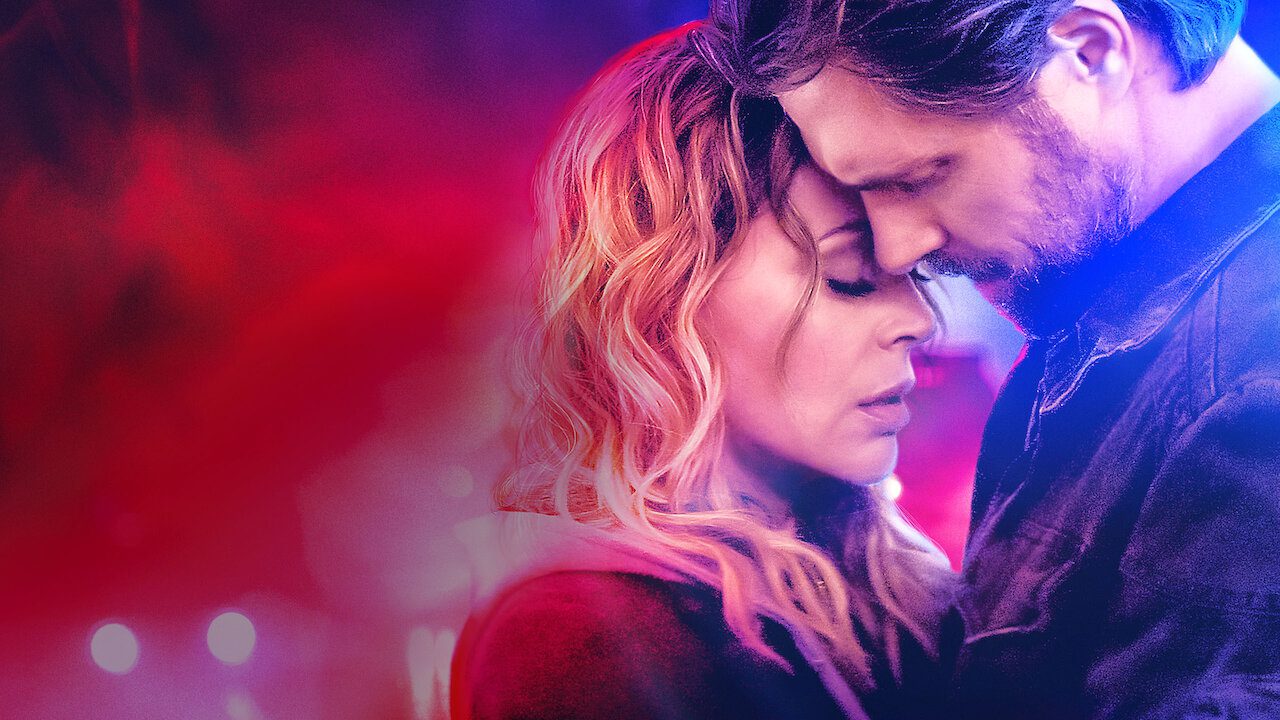 It’s no secret that I’m a huge Nora Roberts fan. She’s been my favorite author for just about as long as I can remember. As soon as she publishes another book, I’m right there ready to read it. So when the books began becoming movies, I found myself just as obsessed and ready to watch them as soon as they hit the screen. And it’s been a while since the last one! As soon as I discovered that there was going to be another movie and it was going to be on Netflix, I was more than ready. And I was definitely not disappointed with what I got! So keep reading for my review of Brazen!

From Page to Screen

All the novels by Nora Roberts are a pretty good length. And she is able to put so much story into all of those pages, it’s mindblowing. So I can’t imagine how hard it is to take all of those pages and all of that story and fit it into two hours or less for the movie. It definitely makes everything feel like it’s moving in fast forward. But I’m okay with it, because I find myself eager for what is going to happen next. It certainly felt like the hour anda half flew by. For me, anyway. But I’m also a huge lover of all things Hallmark and this one absolutely has those vibes. In part, that’s probably due to Monika Mitchell, a Hallmark alum, directing. 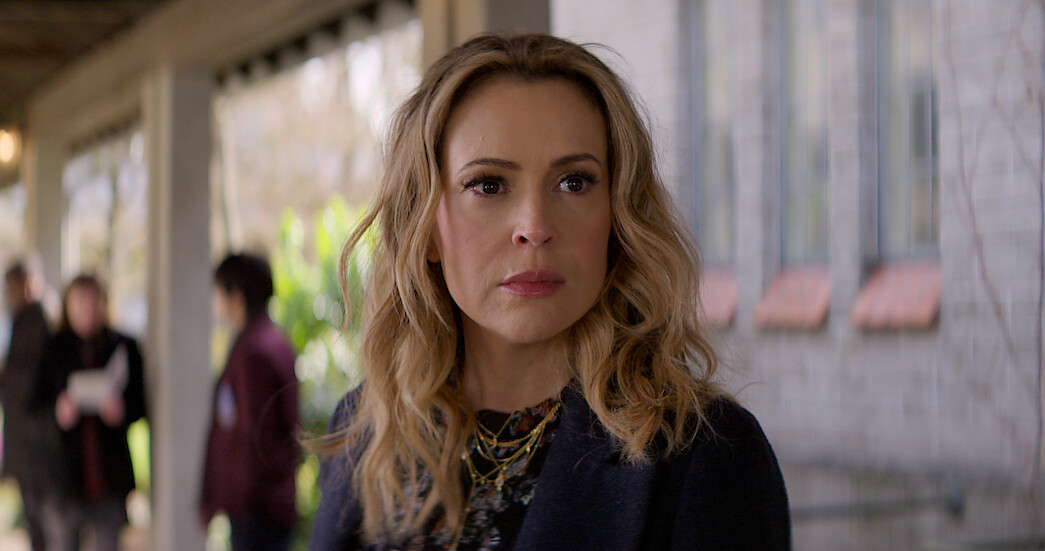 What really throws me is how cruel a lot of the reviews are. I’m not sure if they’re looking to be funny or what, but damn. Many didn’t give this movie a chance. Is it a bit cheesy? Sure. Cliche? Yup, that too. But these are obviously required ingredients since they seem to be doing Hallmark wonders. I wasn’t asking for an edge-of my seat thriller or something that was going to keep me up at night. For things like that I look to movies like The Strangers. I was looking for a romantic suspense movie that was a joy and a pleasure to watch. And that’s exactly what I got from this.

It was definitely an easy watch and I’m not going to say it wasn’t easy to guess who the killer was. And that would have been the way regardless of whether or not I had already read the book a handful of times. Maybe the reason I liked it more than a lot of others seemed to is because I’ve read the book. I already knew the characters that were going to be on the screen and what their backstories were. And maybe reading the novel gives you a bit of a leg up when watching the movie representation of it. Grace wanting to get involved in the investigation didn’t seem too crazy to me. But I was also a huge fan of Castle. Where the entire premise was about a novelist becoming a consultant for the police.

Overall, I actually enjoyed it. The same way I enjoy the Hallmark movies, especially the mystery movies. Which is definitely the same vibe that this one had. I thought Sam Page and Alyssa Milano did a great job and the chemistry between them was palpable. Their instant connection and the way they played their characters was well done in my opinion. I loved how protective Ed was over Grace even though she could take care of herself. Just like I loved the way she did whatever she wanted and didn’t back down for anyone. Ed and Ben made for great partners and their friendship on screen was extremely close to how it was in the novels. But it would have been amazing if Tess had been seen or heard from. Her original debut was in Sacred Sins.

I hope that there are some plans in place from Netflix to turn more Nora Roberts novels into movies. We’ve definitely had some great ones brought to the screen. But there are so many more I woudl love to see. The Villa would be an awesome one to see. Divine Evil would be another great one. Honestly though, I would be okay with any one of Nora’s novels. As long as they continue making them. I’m hoping Netflix isn’t doing a one and done kind of thing with these. There has to be some reason why they chose to do this in the first place, right? 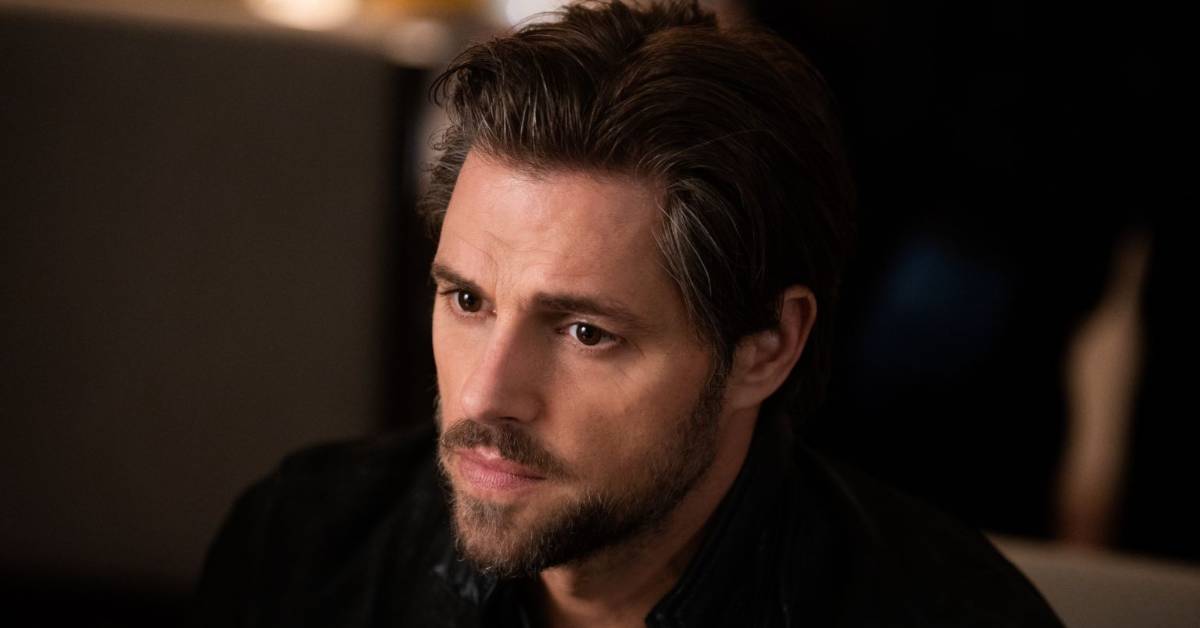 What did you think of Brazen? Do you think we will get to see more of Nora Roberts’s novels on the screen? If we do, will they be through Netflix instead of LIfetime? Who would you like to see in the next movie, if there are more? What did you think of Sam Page and Alyssa Milano in this film? Find and follow us on Twitter @capeandcastle to discuss all things Brazen, Netflix, and more! Be sure to also check out our site for more articles on all things Disney and beyond!