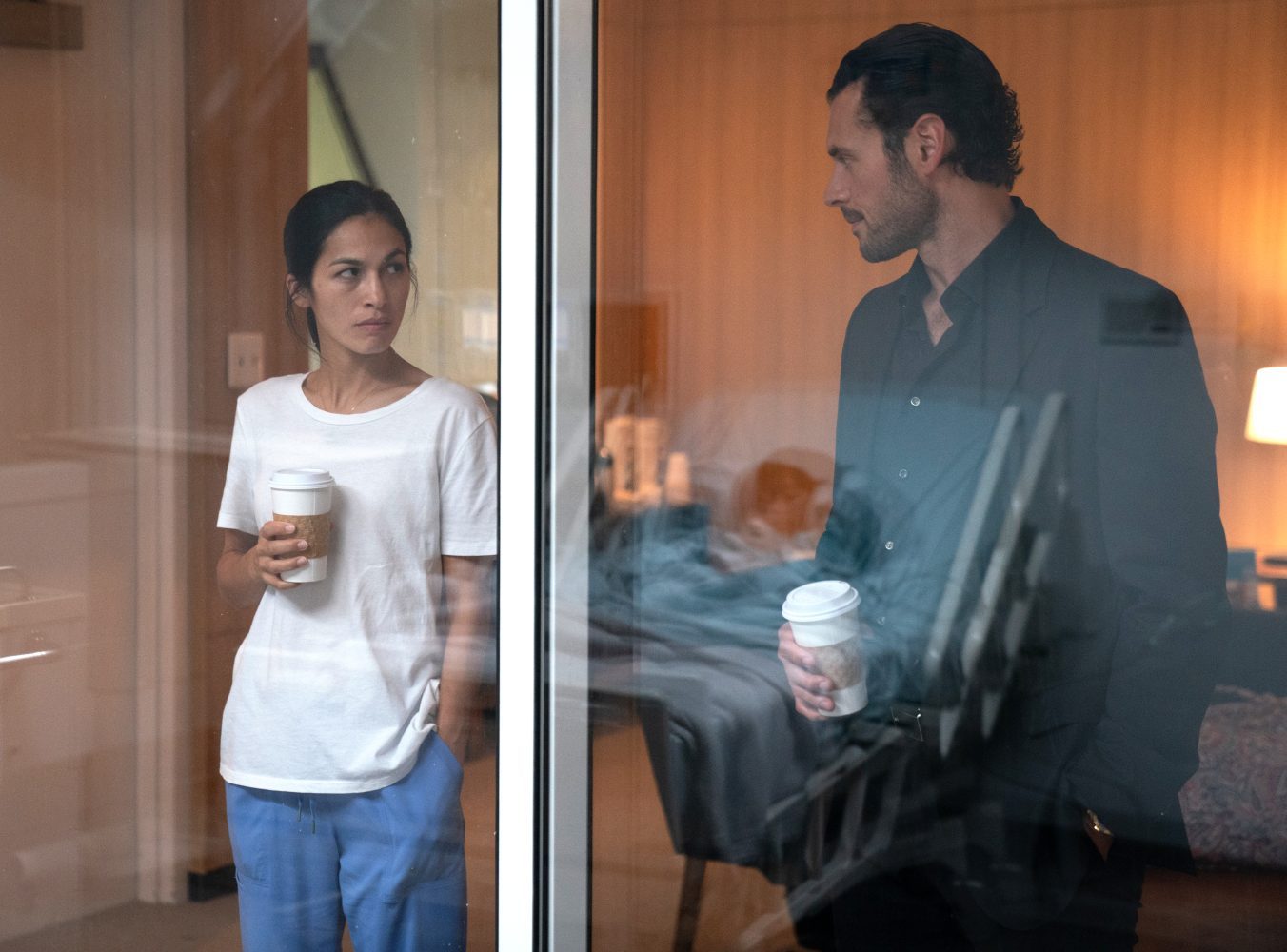 And things with this show just keep on getting better! Not only did Thony prove herself once again to Arman, but she also proved herself to Hayak. Something that clearly went a long way toward saving her life. But she may be turning around and putting it at risk all over again by helping the FBI. Not that she has much of a choice at this point. But one thing is for sure, things are complicated and are only going to get worse. Especially if there isn’t a change with Luca’s medical situation. Something Arman stepped up with, proving himself to Thony. So keep reading for The Cleaning Lady 1×02 review!

Thony’s one and only source of motivation comes from Luca. She is going to do whatever it takes in order to save her son’s life. And it sucks that it seems he is only getting worse as time goes on. It feels like, with every step forward in his condition, there are two more steps back. And now Thony has to worry about Garrett giving her a hard time and forcing her to cooperate with the FBI’s investigation into Arman? Great. Just great. Because then if she gets caught doing that it’s going to put her in a dangerous situation with Hayak and Arman too. Things are certainly only becoming more complicated. And in Luca’s case, it seems that they are becoming more dangerous as well. 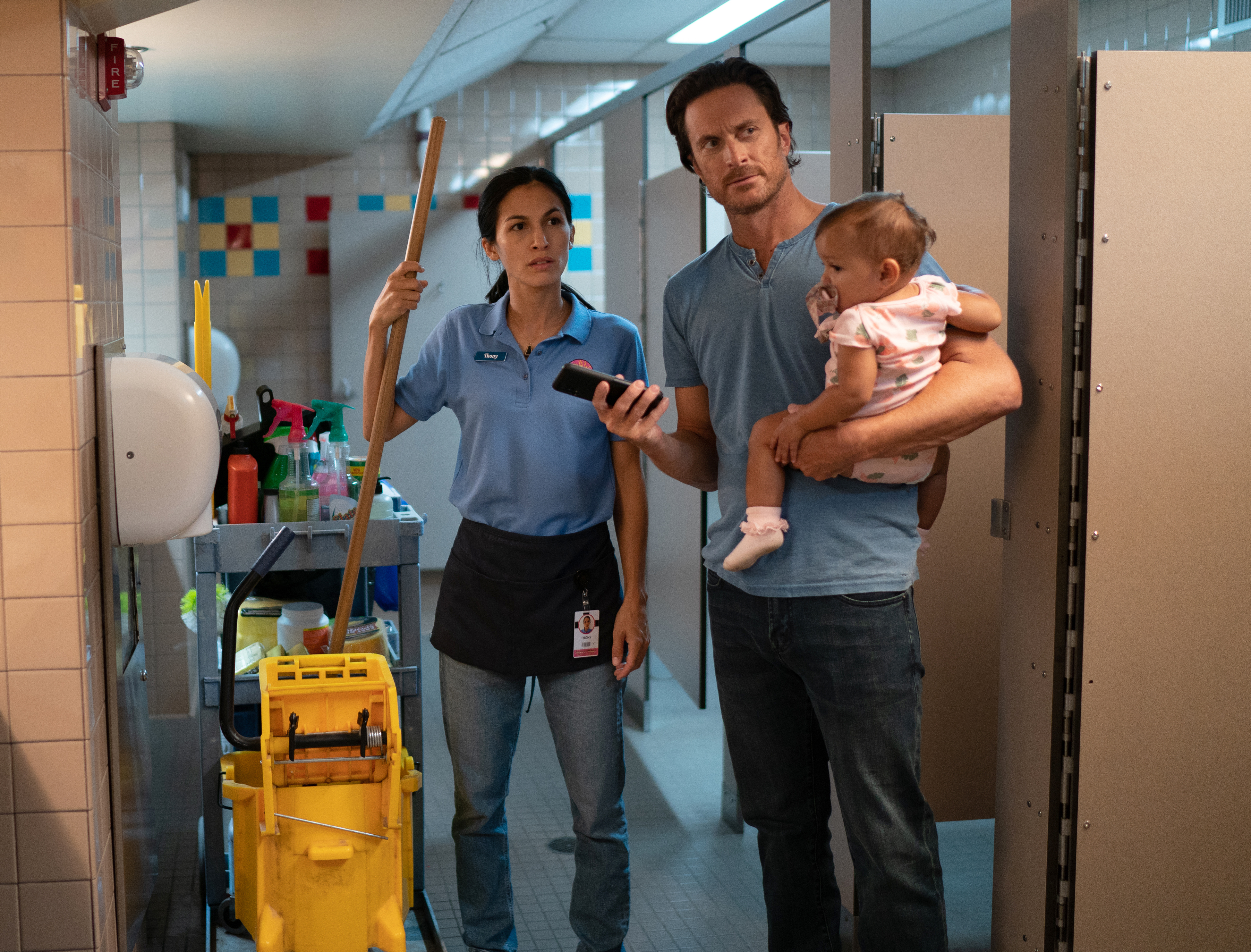 Thony took a big risk going to Arman with a sick Luca. But that risk paid off as she was able to get Luca the treatment he needed without worrying about being deported. But she wasn’t the only one that took a risk for Luca. Arman did the same. Not only by getting Dr. Saroyan to help with Luca, angering Hayak, but with his business dealings as well. He left his wife high and dry to take care of Thony and Luca along with leaving his business dealings on the back burner. Arman certainly seems to be willing to put a lot at risk for Thony and Luca. And I’m sorry, but unless Marco has something important going on at home, he doesn’t seem to be willing to risk much for his own wife and child.

First, I have got to mention that the cleaning job Thony did in that office in the warehouse was beyond impressive. Damn, she’s good! Which you would think may have Hayak at least being somewhat appreciative. And not attempting to have her blown up. But thankfully, Thony was able to come through and give Arman and Hayak the clues they needed to figure out who was stealing from them. Which seemed to be exactly what was needed in order for Hayak to accept her. And like Arman told her, once she’s in, she’s in. And I can’t help but be excited that Thony is officially accepted. But I also can’t help but worry now that Garrett is on her ass.

While Thony proved her loyalty to Hayak, Arman, and the business, Arman also proved his loyalty to Thony. While he ignored her phone call at first, when she showed up, Arman stepped up. He knew the risks he was taking by leaving and helping Thony. But he did it anyway and he did it without hesitation. On top of that, he stuck by Thony as much as he could while Luca was being treated. Something that clearly went a long way toward showing Thony that she can count on him. It was also pretty clear that Thony was placing her trust in Arman with the one thing she holds most precious in the world. And that speaks volumes to me.

Garrett has everything he needs on Thony to force her to cooperate. Which freaking sucks. And I have no idea how she’s going to get out of helping him. Because it’s also clear that Garrett is so intent on taking Arman down that he doesn’t even give a shit about putting Thony at risk. So I can only hope that Thony is going to find a way to let Arman in on what’s going on so that he can not only protect himself but protect Thony too. Because right now it doesn’t appear that it’s going to end well for Thony no matter what decision she makes regarding Garrett. But at least Arman clearly has a soft spot for her and I hope he’s able to use whatever it is he’s feeling about Thony to make sure she stays safe. 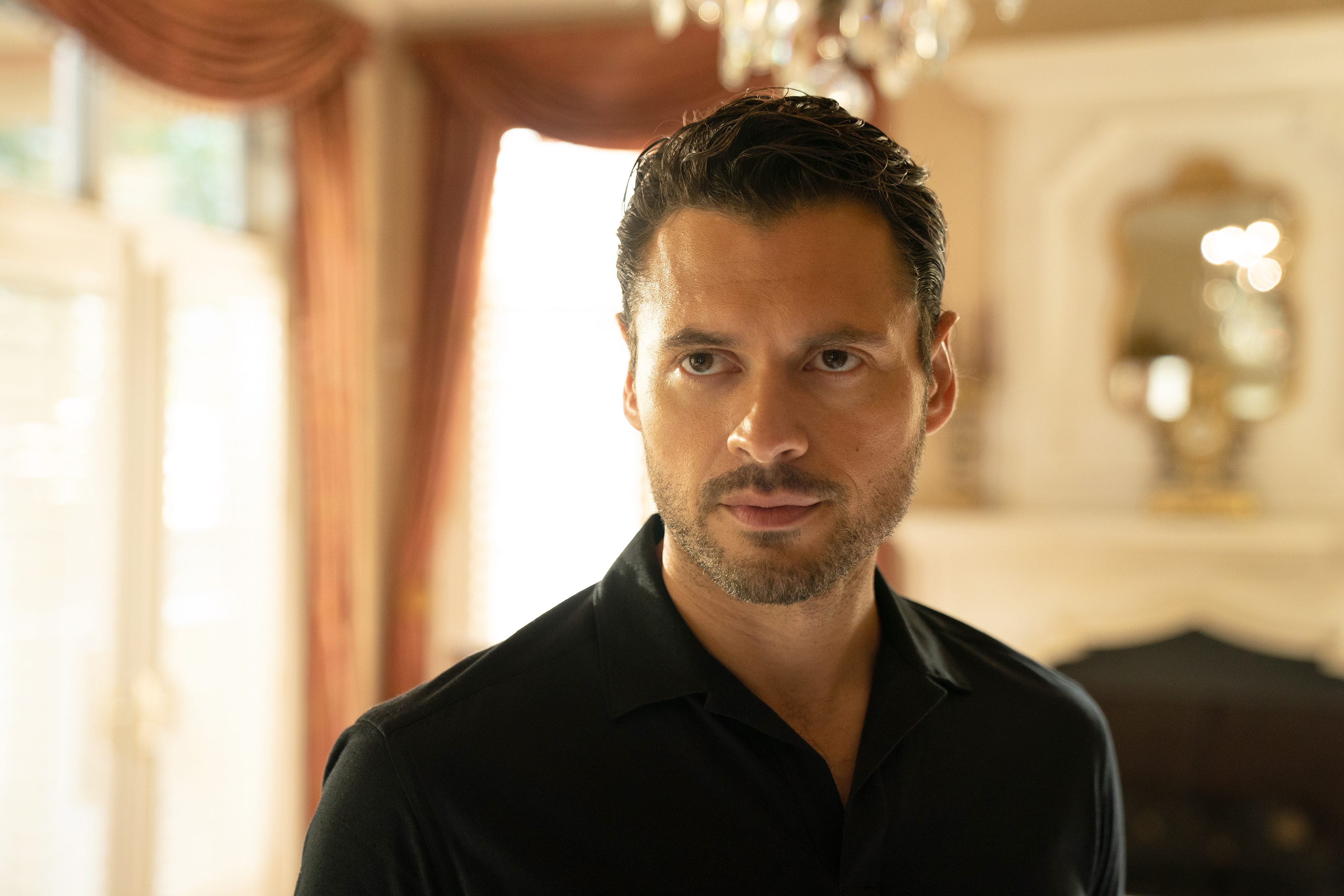 What did you think of The Cleaning Lady 1×02? Do you think something more is going to happen between Thony and Arman? What did you think about what he revealed to Thony concerning his past? Will Thony be safe now that she has proven her loyalties to Hayak and Arman? Or will her situation with Garrett and the FBI only prove to turn that loyalty around? Do you think Luca is going to be okay? Or is his medical situation going to continue to get worse? What do you think Thony’s next move is going to be? Find and follow us on Twitter @capeandcastle to let us know all your thoughts on The Cleaning Lady 1×02! And be sure to check out our site for more content on all things Disney and beyond!