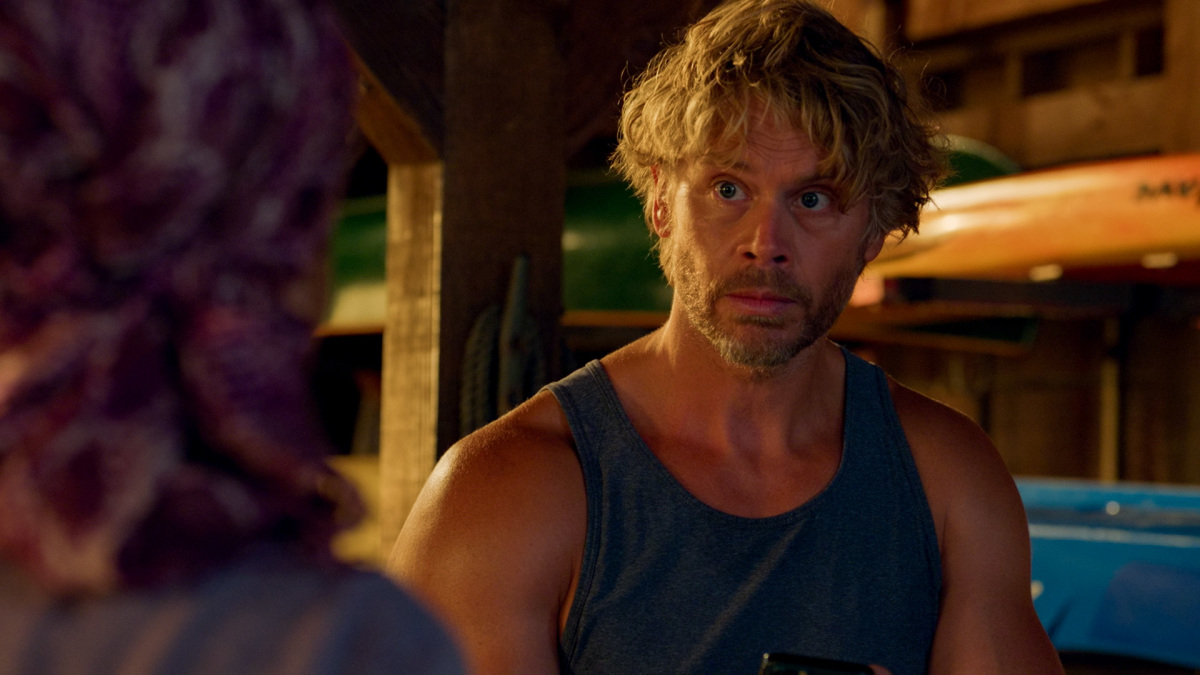 NCISLA had another new, exciting episode that is following through on some storylines while also introducing a new character to help the team. Agent Aliyah De León, whose father is a good friend of Sam’s, comes to help the team while they are shorthanded. Let’s go over what happened on NCISLA 13×08.

Right off the bat, she seems to fit in with the team, although she did seem quick to be interested in things going on with the team. Regardless, her help was instrumental, especially after Kensi goes missing. 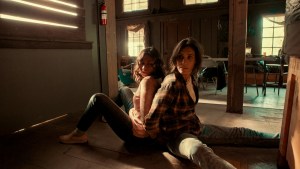 All the team knows is that a group of immigrants along the border had been shot and killed, including a man named Raul Fuentes. He is related to a man named Benny Gomez, who Kensi had been tracking due to possible activities involved in human smuggling.

With Callen and Rountree both unavailable, Fatima must go into the field with Aliyah. They manage to find Benny, as well as a bunch of individuals hiding in a makeshift shed. Even though they are obviously scared, one woman does recognize Kensi when they show her a photo. Fatima gets her first hint when the woman tells them someone is killing immigrants.

In the meantime, Kensi has escaped with a young girl named Rosa, who has no family with her as she is trying to make her way to Los Angeles. Kensi does her best to protect her, despite being wounded in the arm.

The team tries to figure out who is involved 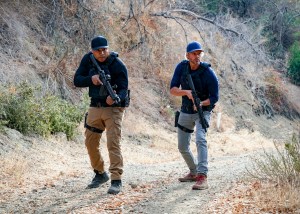 Sam and Deeks go to Mexico to look for Kensi, with the former being a steady rock for the latter. It’s always great to see them work together, especially knowing Sam can ground Deeks when he is worried and scared for his wife.

Even though Kensi and Rosa end up being discovered by the militia members that are hunting them, Kensi does her best to leave clues for possible rescuers. She knows her team will come for her and she is correct, as Deeks is quick to find smoke that was left behind by a small campfire.

Kensi and Rosa manage to escape once again, but the militia finds them. Luckily, Sam and Deeks are able to rescue them and bring them to safety.

This episode was pretty good despite us missing a couple of key characters. It was interesting to see that they were gone due to spending time with their sisters. But considering how Callen ended his storyline in the last episode, we have a feeling this is true on Rountree’s part more than anything. 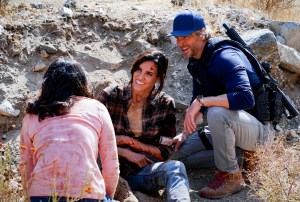 There was also a follow-up to Fatima needing more time away from the field. She is not used to compartmentalizing the part of the job that involves abductions and injuries. Kilbride is understanding of her. While he knows she had to help due to being shorthanded, he was encouraging of Fatima. She still stepped up to the plate despite her personal feelings. Fatima may need more time, but hopefully, she isn’t forced into the field more than necessary. She needs to be able to give herself time for her own mental health.

Kensi and Deeks also end the episode with a short, romantic scene. She is in bed and worried about what will happen to Rosa. There is a possibility they can’t find any family for her in the U.S. Deeks promises they will keep an eye on her case. We have a feeling we might see more of Rosa! It’d be great to see a positive update on her down the road.

There won’t be a new episode for two weeks, but we will get to see two episodes back to back when NCISLA returns on Jan. 23. Let us know what you’re looking forward to when the show returns in the comments below!