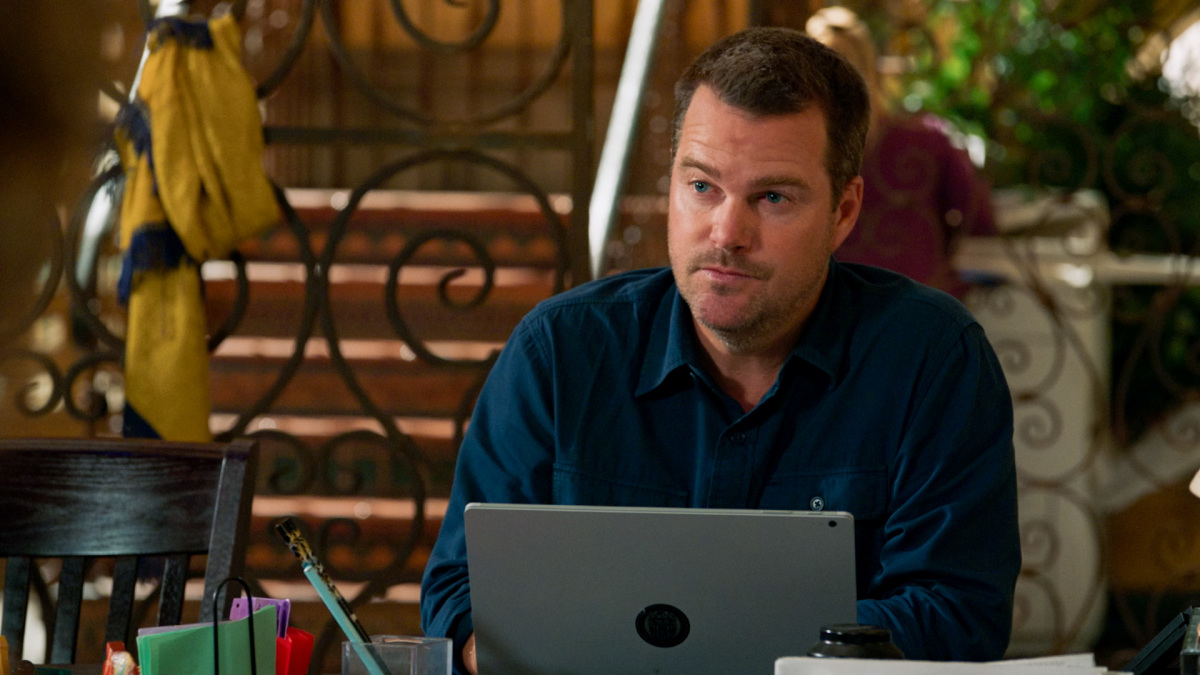 NCISLA came back from winter hiatus with a bang. They have been delving into a lot of cases involving the need to help veterans who are dealing with the effects of PTSD. This one was no different, as “Lost Soldier Down” followed the case of Petty Officer Adrian Vargas, who jumped to his death after hallucinating. Find out what happened on NCISLA 13×07.

In the midst of figuring out what happened to Adrian, the team also look into who was supplying soldiers with LSD on the USS. Allegiance. It appeared that the ship had issues with LSD being distributed, with no one aware of who the supplier was. 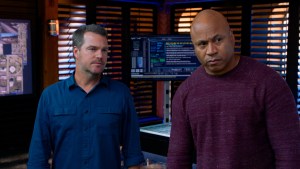 Even though Petty Officer Jason Renfro, who worked with Adrian on the ship, was the one dealing drugs, he claimed not to be involved with Adrian’s death. In fact, both he and Adrian’s boyfriend are adamant that Adrian would never take drugs.

Adrian had been trying to get help for his PTSD to no avail. He had been seeing a therapist recently, but nothing seems to come of it, at first.

Fatima is able to narrow down the possible list of suppliers for the LSD and finds that a former Petty Officer named Randall Davis, is using a printing service as a front to create and distribute LSD.

Even though they manage to take down the person responsible for soldiers taking LSD on the ship, this doesn’t solve what happened to Adrian. Once they key in on the fact that Adrian had some sort of gelatin in his stomach, they realize he had taken gummies laced with LSD.

The gummies were given to him by the therapist he had been seeing. She lied about what they were and he overdosed after eating too many. Honestly, we totally called it on her being involved as soon as she was brought up. Shoutout to Adrian’s boyfriend for fighting for him so he got justice.

Exploring the effects of PTSD 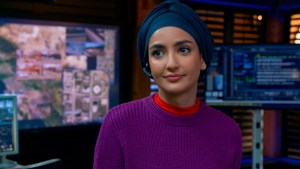 Overall, this episode was very moving, while funny in the way only NCISLA can be. Despite Kensi’s absence, it was still great to see the guys having fun and throwing out references to various films. But really, Rountree, you haven’t seen Hair?

Another big moment we saw was Fatima, who we were surprised to see still using her cane. It turns out that she was just not ready to go back into the field and was nervous to say anything. But Admiral Kilbride assured her he would rather she take the time to take care of herself, having seen too many men and women lost to the effects of PTSD.

Thoughts on the episode 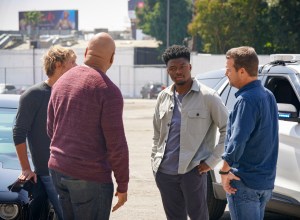 “Lost Soldier Down” also showed Callen still looking into the other people that Hetty fostered. He had wondered about one of the women she fostered and bumps into her. After meeting Leah, he asks her out. What are we doing here, Callen?

The next episode will see Kensi once again, but in what manner? We’re looking forward to the rest of the season already! Let us know your thoughts on the episode in the comments below.

Watch NCISLA Sundays on CBS. Find us on social media for more content! 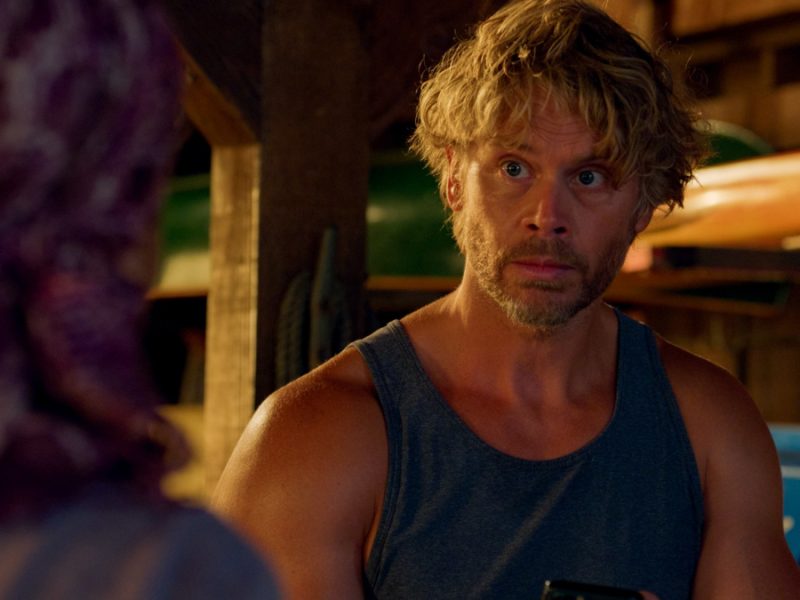 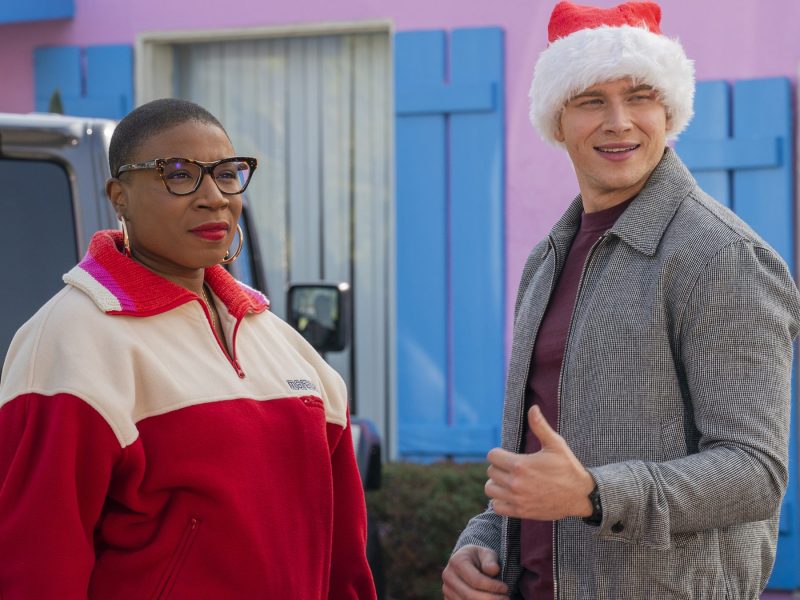