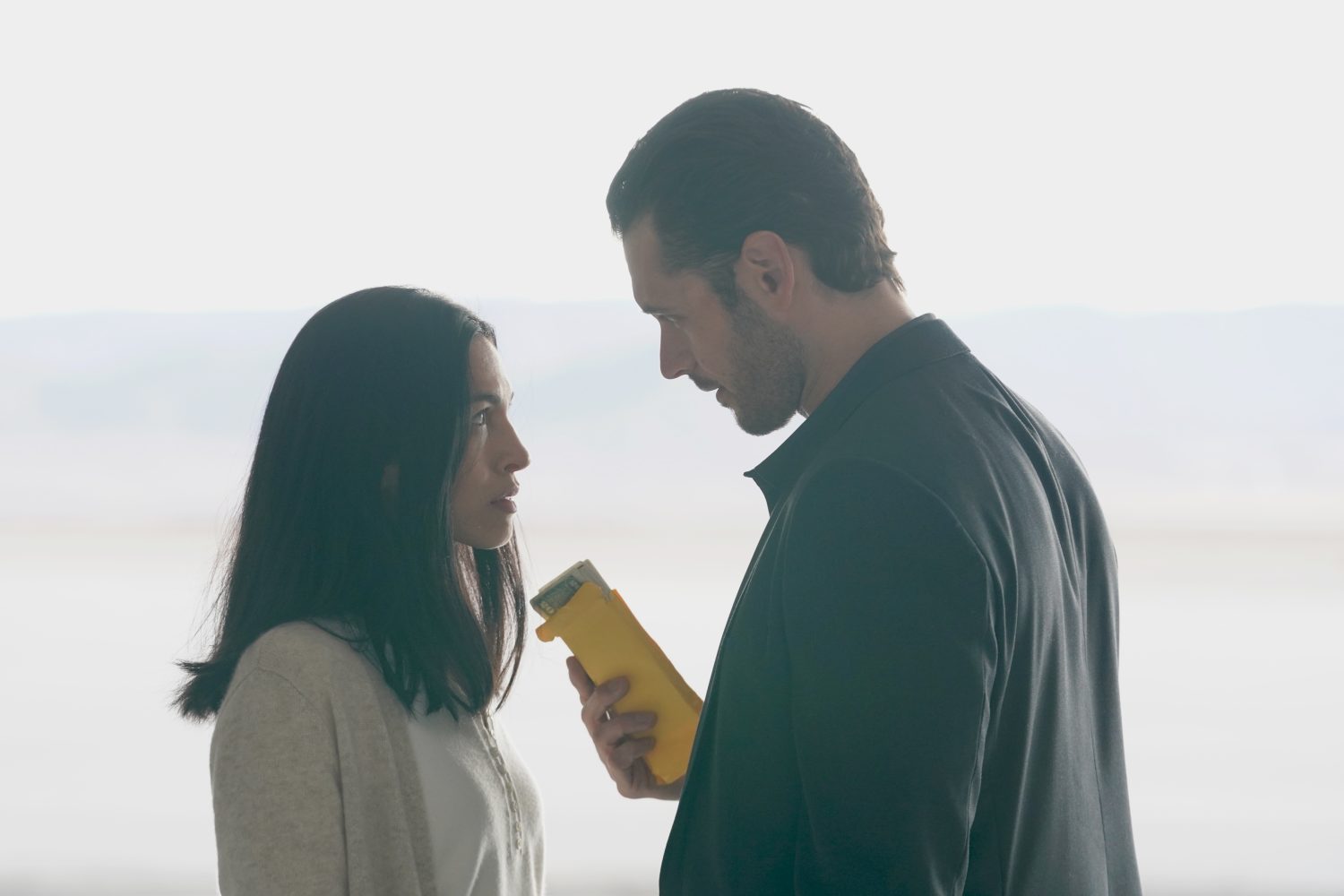 I have been anticipating this show pretty much from the moment I heard about it. As more details were released, I just got more and more excited about it. Then this episode came and within the first ten minutes, I’ve added this to the top of my current favorites. FOX certainly wasn’t messing around when it came to kicking things off. Now I’ve just got to pray they don’t cancel it without giving it the proper time to flourish and establish itself. And for the love of everything, advertise it so people hear about it! Because this first episode certainly set things off in an explosive way, making the title quite fitting. So keep reading for The Cleaning Lady 1×01 review!

Woman of Many Talents

I already knew that Thony was a doctor along with currently being a cleaning lady. But I certainly didn’t anticipate just how talented she would be in both of those areas. On top of being a master of medicine, she’s a seriously impressive cleaner. Though after learning about Luca and his condition, it’s understandable why Thony puts so much effort into cleaning. She has a sick little boy that she’s trying to save and protect. So on top of being a badass doctor and kickass cleaner, she’s also a freaking amazing mom. Thony is an inspirational character to boot and her motivation and inner fire have shone through from her first moments on the screen. 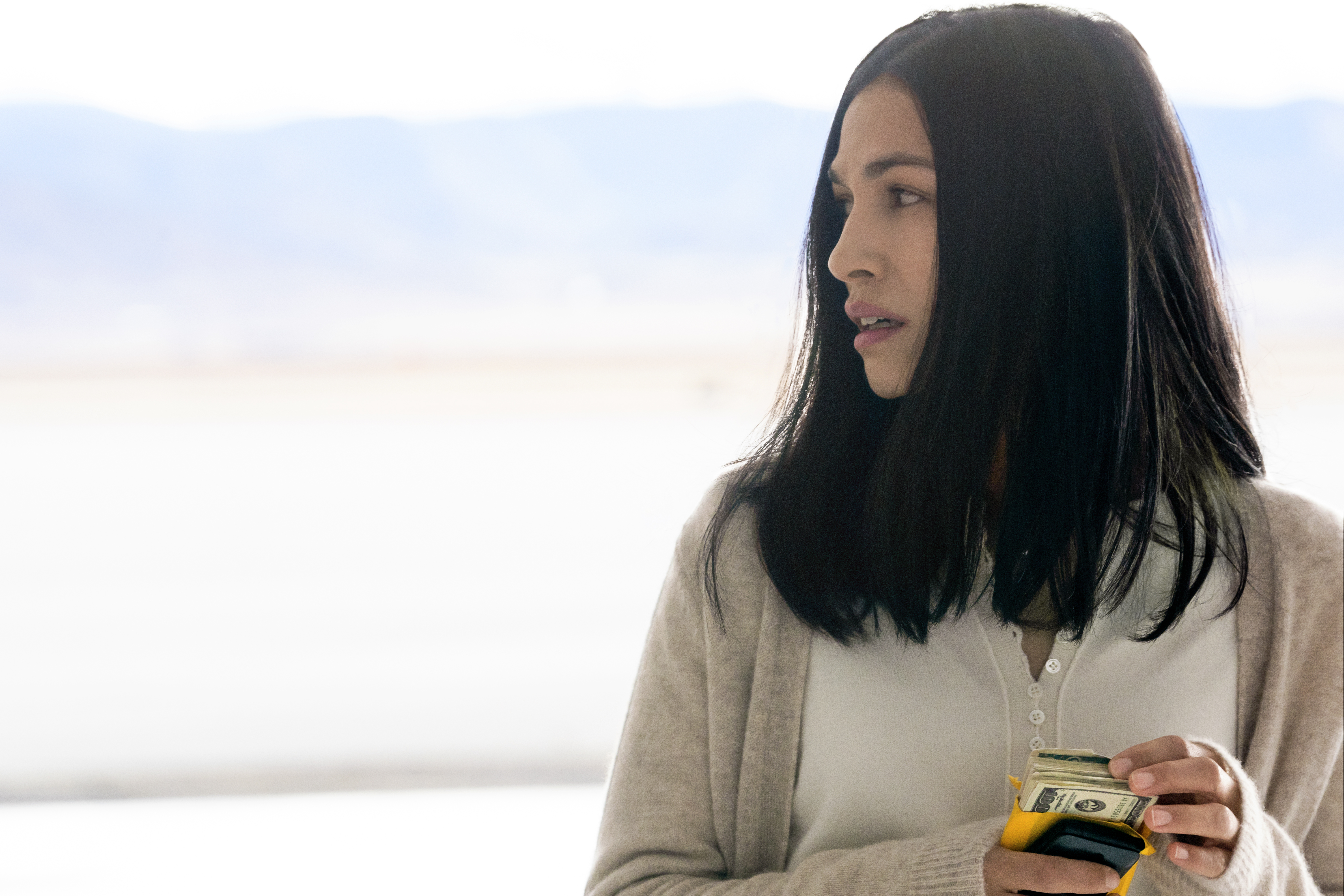 Even when she was absolutely terrified of being killed after seeing Theo murdered, she took a deep breath and did what she had to in order to save her own life. She proved herself and showed from that very first moment that she was willing to do anything in order to get home to her son. In the face of a scary and dangerous situation, Thony rallied herself and was able to think on her feet. She may not have known Theo well, but she still knew him and they got along well enough for him to show her what he got his daughter for her 16th birthday. It couldn’t have been easy to see him killed. And I imagine it wasn’t any easier to then have to clean up his blood.

A Killer with Heart

Arman is a mobster. Plain and simple, he isn’t a stand-up good guy. But he also isn’t a typical bad guy. There is no cut and dry to this man and who he is. While we didn’t learn everything about him in the first episode, I think we learned a lot. He isn’t heartless and he stuck up for Thony about 30 seconds after seeing her. Arman showed her respect and insisted that Tarik do the same. He also wasn’t the one that killed Theo and he clearly didn’t think that was the right thing to do. On top of that, he should have killed Thony. A typical mobster would have done so. They may have let Thony clean the scene first, but she would have been killed after.

Instead, Arman decided that he wanted her as his on-call cleaner. So there is definitely a good heart within Arman and I think he is going to be a character that is constantly surprising us. While he is never going to be the typical good guy, especially while being a big mob boss, I don’t know that I will be able to view him as the bad guy, either. I’m sure he has his own reasons and motivations for living this life. But it also seems that he views things as a businessman and tries to maintain that image above all else. Or maybe I’m totally wrong and he’s going to show us that he really is a bad guy underneath it all. But I’m hoping not.

I’d be lying if I said I wasn’t completely into Arman and Thony. The second he told her anyone who couldn’t see her was blind had me swooning. Because that’s how much of a sap I am. The way he told her he needed her to be his on-call cleaner because he liked her and didn’t want to have to kill her? Yeah, I’m shipping it. And we all knew this was going to happen because I’m a sucker for romance. Always have been, always will be. But it helped that Arman and Thony had chemistry through the roof. It’s a shame Thony is married though. So I’m hoping her husband turns out to be a butthead. Arman is also married but I’m hoping that was a business arrangement of some kind. Because I’m still shipping those two either way. They’ve already saved each other one episode in. I have no choice. 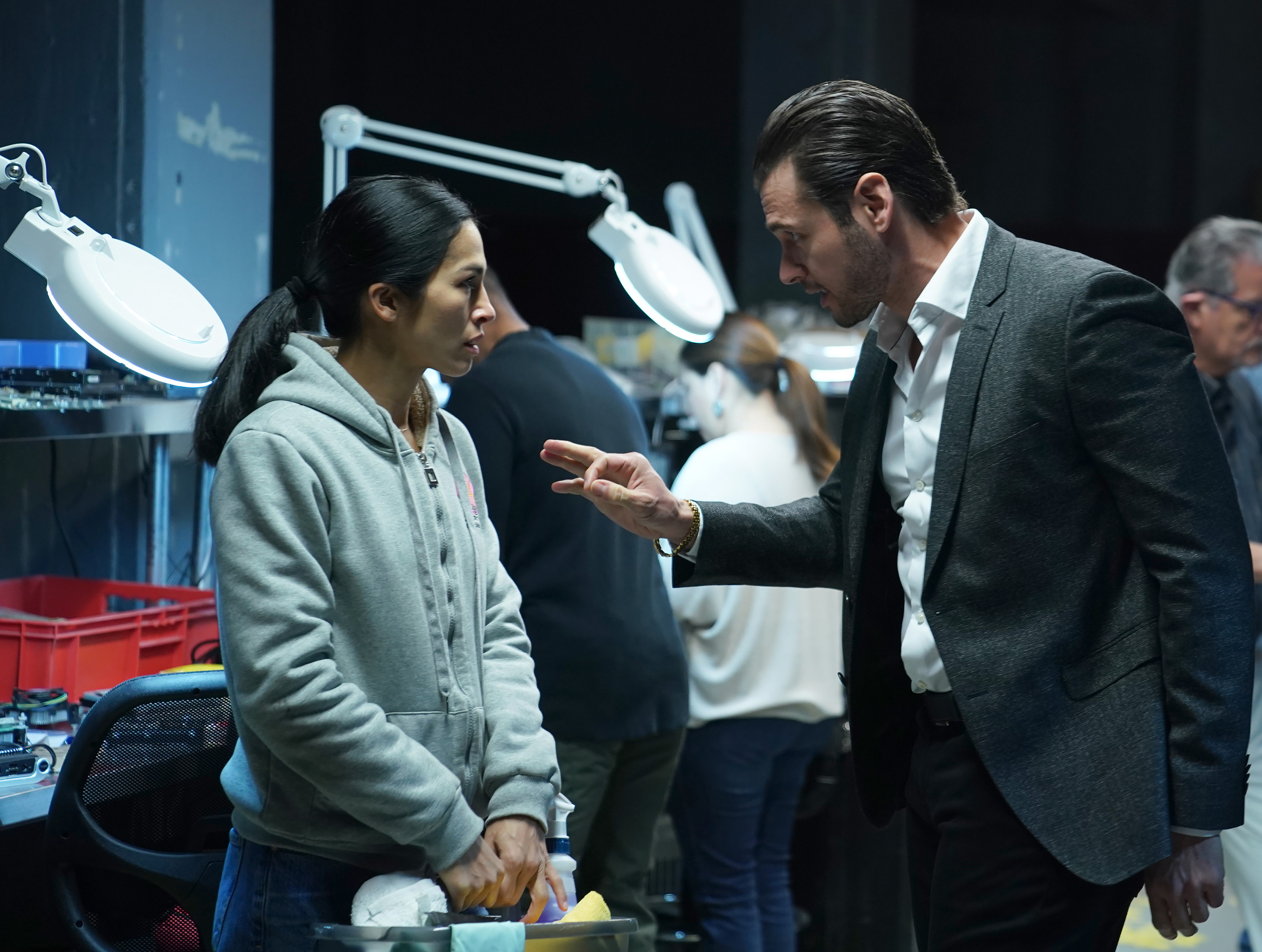 What did you think of The Cleaning Lady 1×01? Do you think Thony is going to be able to get Luca the treatment that he needs to save his life? Is something going to happen between Thony and Arman? Or will it stay just as it is with Thony working for Arman? How is Fiona going to react when she finds out what Thony is doing? Fi told Thony that she isn’t going to sell drugs but is she going to hold true to that? What did you think about the way Thony and Arman saved one another? Why didn’t he just leave her behind? Find and follow us on Twitter @capeandcastle to share all of your thoughts on The Cleaning Lady 1×01 with us! And be sure to check out our site for more content on all things Disney and beyond!