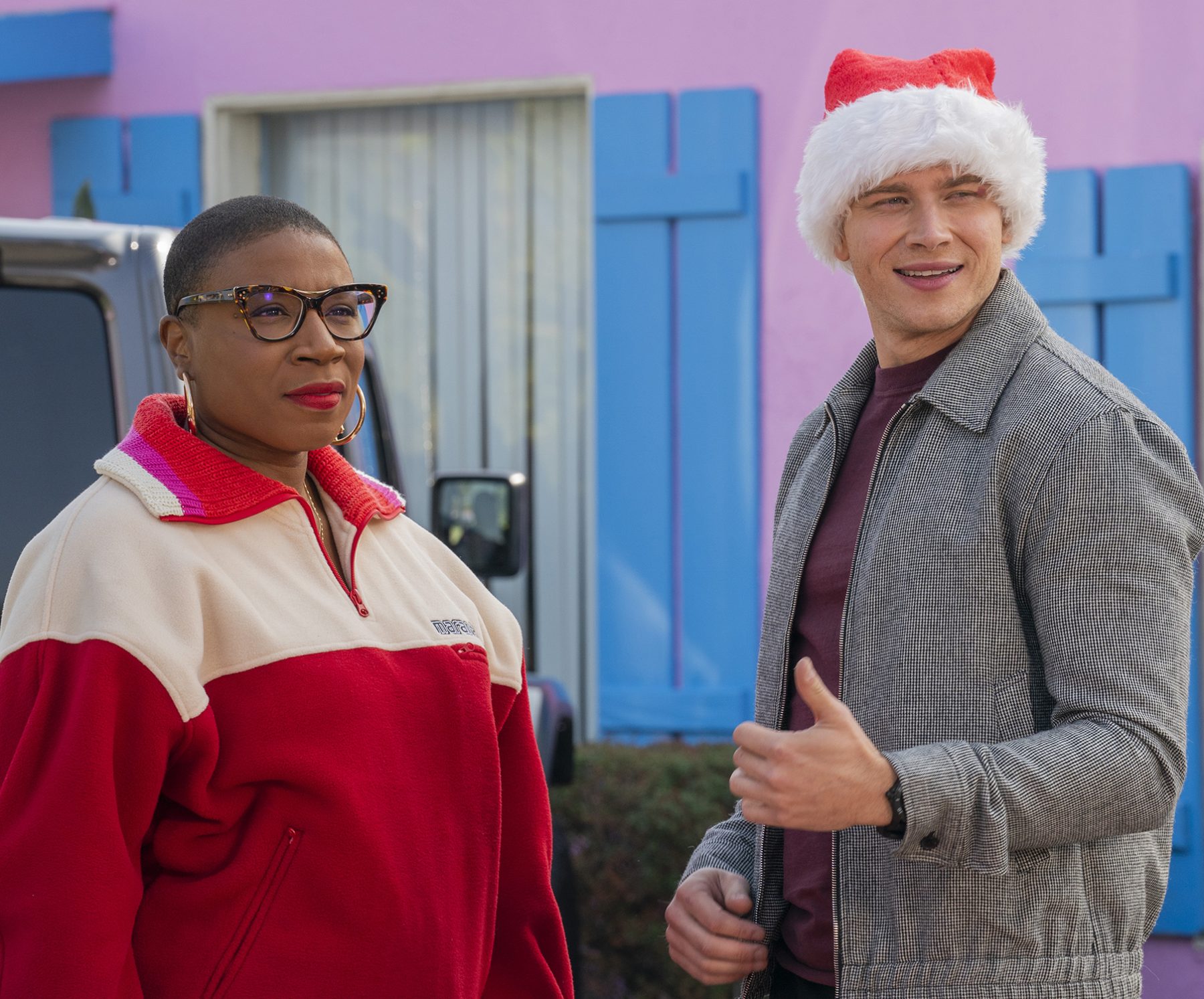 The winter midseason finale of 911 took our hearts and just ripped them to shreds. We’re supposed to wait three months to find out what happened after that jam-packed episode that led to a shocking decision by one member of the 118. Find out what happened on 911 5×10 and what may be next for one of our favorite characters. 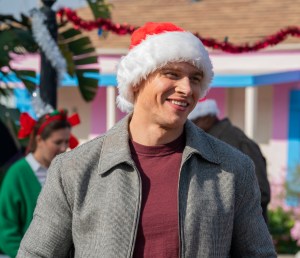 This Christmas is not exactly a happy time for anyone in the 118. From family members missing in one form or another to accidents displacing people from their homes, it was a rough one for those involved. In one of the storylines, we saw two women find out they were married to the same man. After he is hit by a trolley trying to avoid the consequences of his cheating, the women begin fighting at first.

In return, Athena eventually gets the women to see that for the sake of their kids, they need to come together and forget the sorry excuse of a man who put them in this situation. Okay, she didn’t say it exactly like that, but it was what she was thinking, we know it.

Another interesting emergency was a woman who fell on top of an elevator that was being repaired. She had been trying to ask her co-worker out but ran off when things seemed to go wrong. But once the 118 got there to help her, she discovers that the gift choice may not have been the best, but her co-worker reciprocates her feelings. They were seriously one of the cutest parts of the episode that also broke out hearts.

Trauma through the eyes of a child 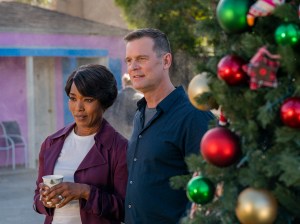 Who broke our hearts, you ask? Let’s start with Christopher Diaz. He wants Christmas with his dad to be perfect. So perfect that he is bossing Eddie around about the tree, making popcorn strings, and gingerbread houses. When his gingerbread house is ruined, Christopher finally snaps and admits that he wants Christmas to be perfect because he is scared Eddie will be dead next year.

We have not seen Christopher’s feelings about what happened to his dad at the end of Season 4. There was a glimpse of it when Eddie had his panic attack, but it was the first time he was extremely emotional. Stunned, all Eddie can do is tell his son he loves him and will always come home to him.

But in a conversation with Carla, Eddie admits that the shooting still gets to him as well. He tells her about being held hostage with Buck and being worried that his job is a big risk when it comes to his son. Carla tells Eddie that while she knows the job is dangerous, she knows that it’s what he loves to do.

It’s clear Eddie is wrestling with his feelings about the job, especially during the final call when a man accidentally runs into the pole under his apartment, causing a partial collapse. During the call, Eddie sees the man’s son worrying his dad is dead.

An emotional and heartbreaking decision 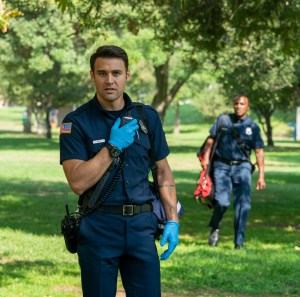 Everyone joins in, including Buck, who earlier had balked at the idea due to not being very Merry due to his family being gone. But he does go with Taylor and they exchange gifts, even though they seemed to be impersonal at best. He had trouble figuring out what to get for her and eventually settled on a bracelet that she could use in the event of an emergency. How…romantic?

The biggest shocker comes at the end when Hen and Buck see Eddie and Bobby talking. They notice based on the men hugging and shaking hands that something is up. Eddie pulls them aside with Ravi to tell them he has made a decision. He’s leaving the 118.

Does this mean Eddie is leaving the team itself or firefighting as a whole? We don’t know for sure and won’t know until the show returns in March. We do know that actor Ryan Guzman is not leaving the show, so we can breathe a sigh of relief there.

Eddie has gone through a lot of trauma, both before and after his time in Los Angeles. We hope that whatever he decides to do afterward will help him heal emotionally from all he’s been through. He told Christopher in one scene after his son has a nightmare that talking about things can help. Well, Eddie, it’s time to take your own advice.

Whether or not Eddie decides to eventually return to his found family, we know this arc is important to show and we cannot wait to see him on this journey.

The only thing missing from this episode was, obviously, Maddie, Chimney, and Jee-Yun. This entire first half of the season has felt off since we saw them leave. In one scene, we find out a lonely woman is calling 911 constantly. It’s because ever since her husband died, she has not been close with her daughter. She calls him the glue that held their family together.

The 118 is falling apart without their glue. Maybe in March, we will see them coming back together as one.

Let us know your thoughts on 911 5×10 in the comments below! Find us on social media for more content.