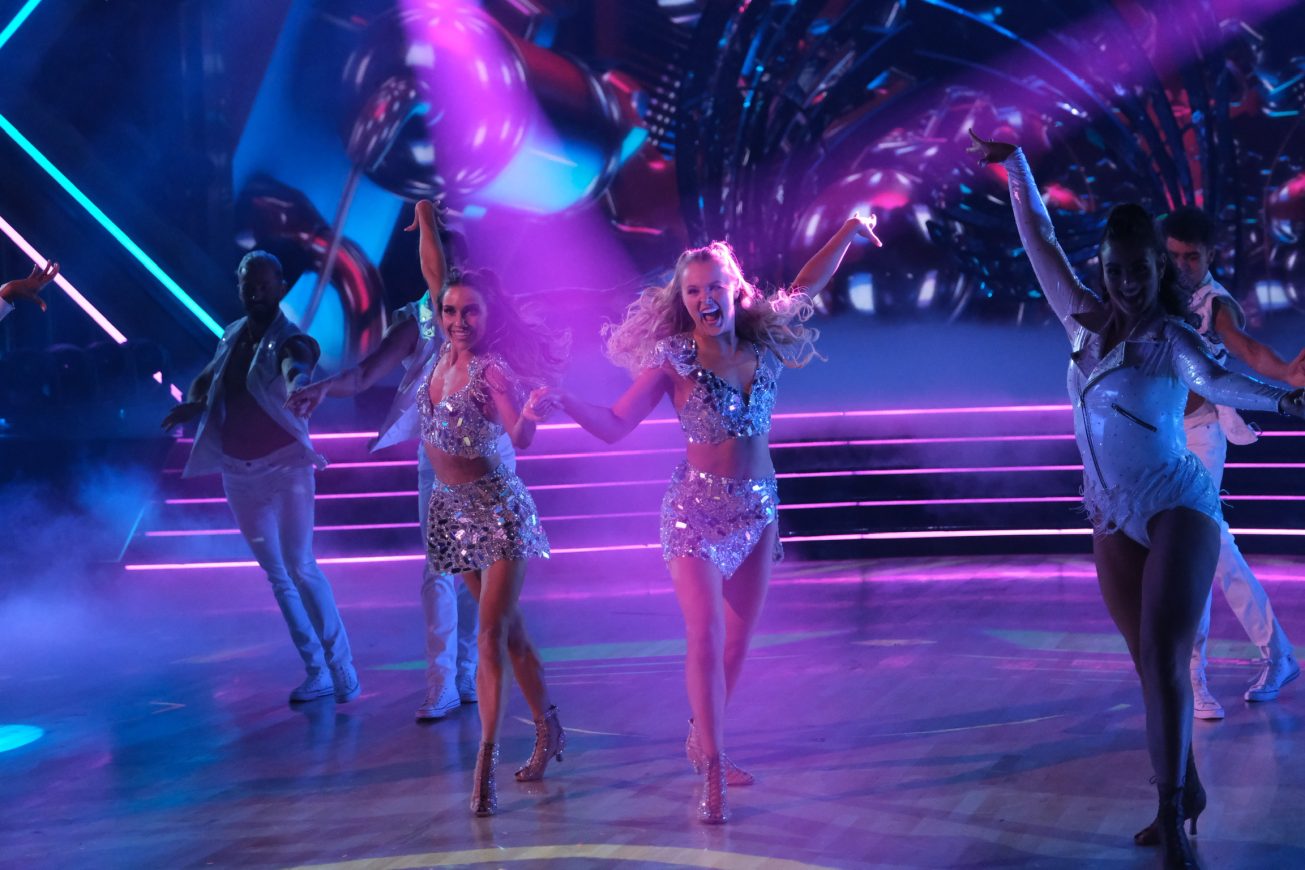 The 30th season of DWTS ended with a finale that was full of amazing, spectacular performances. It has been such a treat to watch the celebrities this season from beginning to end. It has been difficult to say goodbye to each one of them after learning their stories, but the end came. The last four couples for the DWTS finale worked hard to make it here and we got to see their efforts come to fruition. 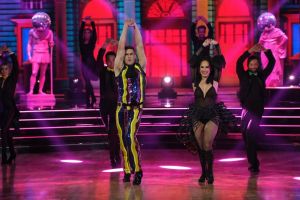 Plus, we also got to hear from two special singers, Mel C and Jimmie Allen. Mel C sang her hit song with the Spice Girls “2 Become 1” amidst a package showcasing moments from the previous episodes. Our childhood was calling during this performance and we loved watching every second of it!

For the DWTS finale, the couples first did a dance fusion. This is where they would bring two dances together for a cohesive, beautiful performance that would put two different styles together. After the fusion style, the couples took part in a freestyle round, where they truly got to show the judges and audience what they were made of.

Before we heard the results and found out who won, Jimmie Allen took the stage to sing his single “Good Times Roll.” The country star, who took home a CMA for New Artist of 2021, has been missed and we were thrilled to see him take the stage and sing. 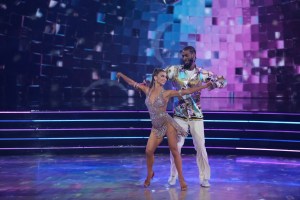 Amanda and Alan danced first, putting together a Vienesse Waltz/Paso Doble fusion that was stunning. The Vienesse Waltz is a delicate dance but to put it together with the passion of the Doble was a success that they achieved. It was such a powerful way to open the DWTS finale and we loved every second of it. They received a score of 38/40.

Cody and Cheryl have truly exemplified the power it takes to go from having the toughest time to thriving during the season. After battling COVID that saw them away from the dance floor for two episodes, with one zoom performance, they worked hard to make it to the finals. It showed in their Paso Doble/Cha Cha fusion, which earned them an impressive 36/40.

JoJo and Jenna have been such an iconic duo this season. Being the first same-sex couple on the show, they showed that no matter who is dancing together, magic can happen. Their Tango/Cha Cha fusion was absolutely perfect and they received perfect scores for their first dance of the night.

Iman has been such a joy to watch each week and he is the first NBA player to make it to the DWTS finale. He has truly risen to new heights each week since joining the show and we love seeing each week takes him. The Foxtrot/Cha Cha fusion he had with Daniella only proved just how amazing he has gotten to make it to the finale. They also received a perfect score. 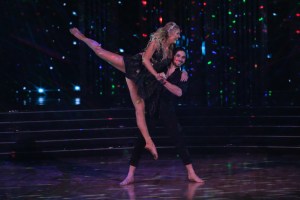 Cody and Cheryl started the freestyle round with such an entertaining performance. After a heartfelt video package where they shared just how their bond has strengthened, we got to see Cody truly have fun and show off his true self for the world to see. Their dance earned them a perfect score, bringing their total score for the night to 76/80.

Amanda and Alan’s freestyle truly encompassed her journey these last 10 weeks. It’s clear they have such a deep bond and we loved getting to see them grow together on the show as dance partners and friends. Their dance had such an ethereal feel to it and we enjoyed every second of it. They also received a perfect score, bringing their total score to 78/80.

JoJo and Jenna’s freestyle was just beyond words. They have had such an amazing partnership and they truly showed that they had what it took to go far. JoJo has been such an icon for her fans, but also for the DWTS audience. Their final dance earned them a perfect score, bringing them a perfect 80 for their total.

Iman and Daniella have been such a treat to watch and their freestyle was no different. They really brought something different to the dance floor. It was obvious they both have so much fun and trust one another with all the lifts that are happening. We really have loved getting to watch them every week. They also received a perfect score, bringing their score to 80.

The winner is crowned 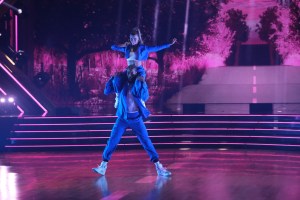 Then it was time to announce the winner of the Mirrorball. In fourth place, surprisingly, it was Amanda and Alan followed by Cody and Cheryl in third place. Thus left JoJo and Jenna, and Iman and Daniella, in the final two. After an amazing season, the DWTS finale crowned Iman and Daniella as the winners of Season 30. This meant Iman became the first NBA star to win on DWTS

We cannot be more proud of the finalists and the winners of this season. They all did so well and we enjoyed every second of their journeys.

Let us know who you thought would be in the final two spots! Find us on social media for more content.