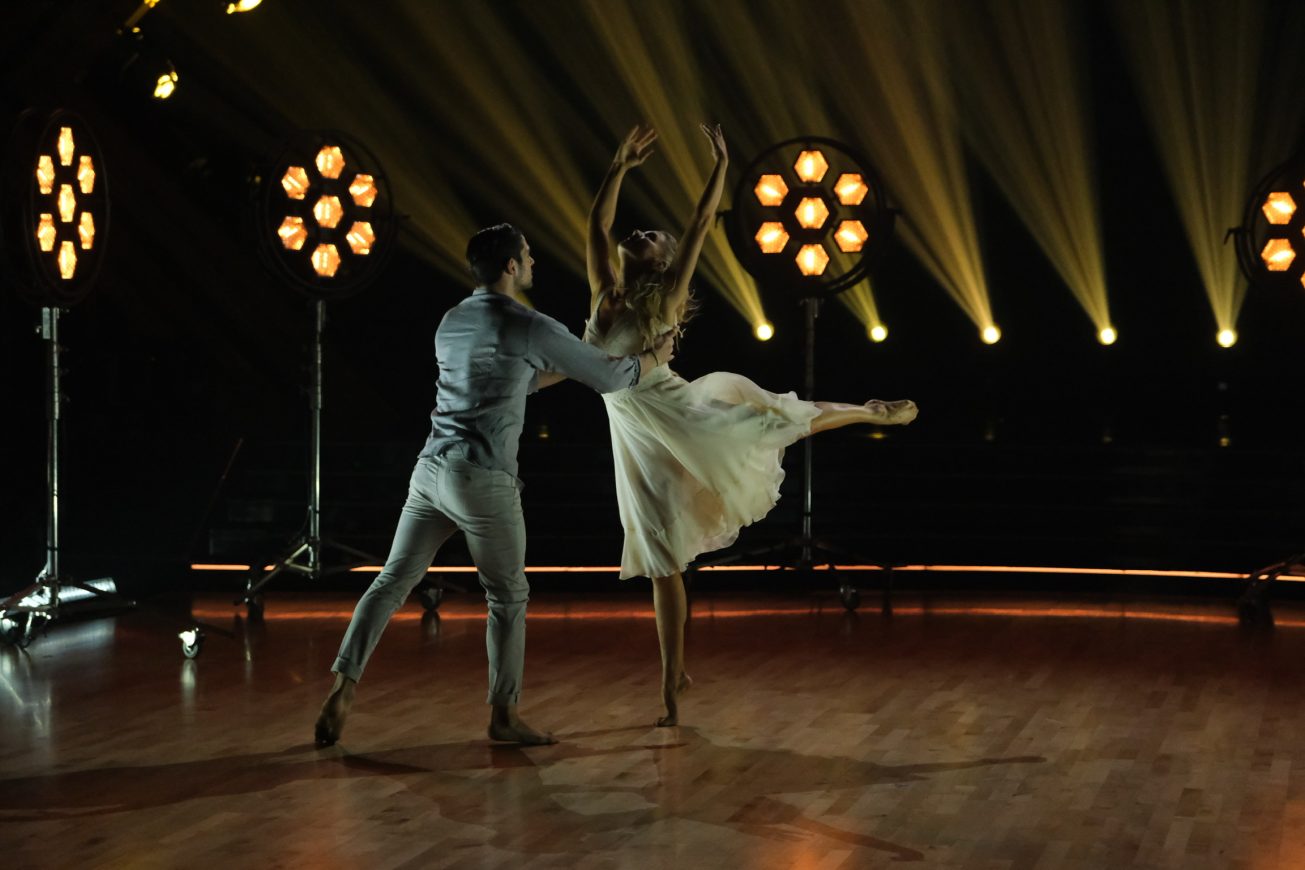 The DWTS Semi-finals were finally here and everyone did so amazingly well in their efforts to make it to the finals. For this week, the couples performed two dances. Their first dance was a redemption round, in which one of the judges gave them tips on a particular dance style for them to redo. The second dance was a contemporary routine that was followed by double elimination.

Before we get into who made it to the finals, let’s go over their routines this week. 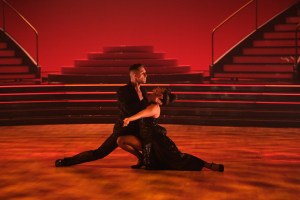 First up, let’s talk about Cody and Cheryl. Their journey on the show has been full of ups and downs. For the redemption round, judge Bruno Tonioli had them perform the Salsa that they didn’t get to perform due to COVID. They got a 35/40 after some technical difficulties lowered their score, but overall they did an amazing job. Their second routine was an Argentine Tango that earned them a 36/40.

Melora and Artem’s redemption dance was a Rumba. Judge Len Goodman provided Melora with tips on improving her dance. After they received a score of 36/40, their second performance was a beautiful routine that also gave them a 36/40. Melora is such a graceful dancer and she did so well with the improvements that were suggested.

Suni and Sasha’s redemption dance was a Foxtrot with Carrie Ann Inaba providing tips for their routine. Their score was 37/40. For their contemporary dance, which was absolutely stunning, they received a score of 38/40. 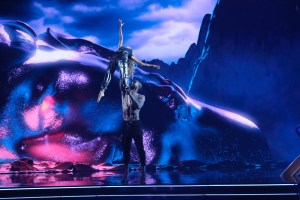 Iman and Daniella’s redemption dance was the Tango. Derek Hough, who had not judged their routine last time, provided them with tips this week and Iman truly did well. He did his best not to dance downward like last time and they received a score of 37/40. Their second dance, a Jazz routine, earned them a 38/40.

Amanda and Alan also performed a Tango for their redemption and Len Goodman was their judge. They did a great job as well and received 39/40 as their score. Their contemporary dance was a tribute to her late husband Nick Cordero, set to his song “Live Your Life.” Amanda truly gave the most powerful and heartbreaking performance in this routine. She seemed to go somewhere else entirely and you could feel the grief she has lived with for over a year. They received a perfect 40/40.

One couple receives two perfect scores on the DWTS semi-finals 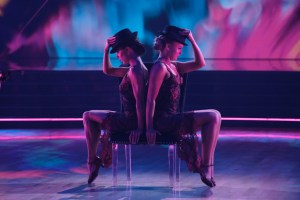 JoJo and Jenna’s redemption routine was the Argentine Tango with Len Goodman as their judge. They did so well and you could feel the chemistry they built for this routine. They received a perfect score for their routine. For their second dance, they performed a contemporary dance and it was extremely well done. Their score was 40/40 as well.

When it came time for the double-elimination, the first couples who were safe were JoJo and Jenna, Iman and Daniella, and Cody and Cheryl. If you didn’t catch Cheryl’s reaction, it was absolutely amazing! Plus, it’ll be her first time in the finals since Season 17.

A double-elimination forces us to say goodbye 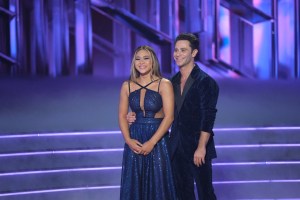 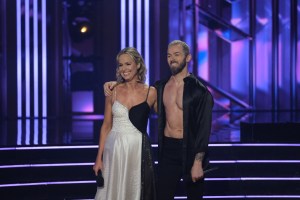 This left Amanda and Alana, Suni and Sasha, and Melora and Artem in the bottom three. The first elimination went to Melora and Artem, which was incredibly difficult to see as it has been such a joy to watch her dance.

Unfortunately, in not-so-good news, judge Derek Hough tested positive for COVID. We’re sending him well wishes to get better and hopefully those he came into contact with within the ballroom are okay.

Overall, it has been so hard to see the eliminations this entire season. We have loved every performance and it has been such a joy to watch. Honestly, have no idea who to root for now because, well, we love them all! Who do you think will win the Mirror ball? Honestly, despite my votes having gone towards one couple, I think it will come down to Amanda and JoJo being the final two. Of course, they could surprise me.

Who do you think will ultimately win this season of DWTS? Let us know in the comments below.