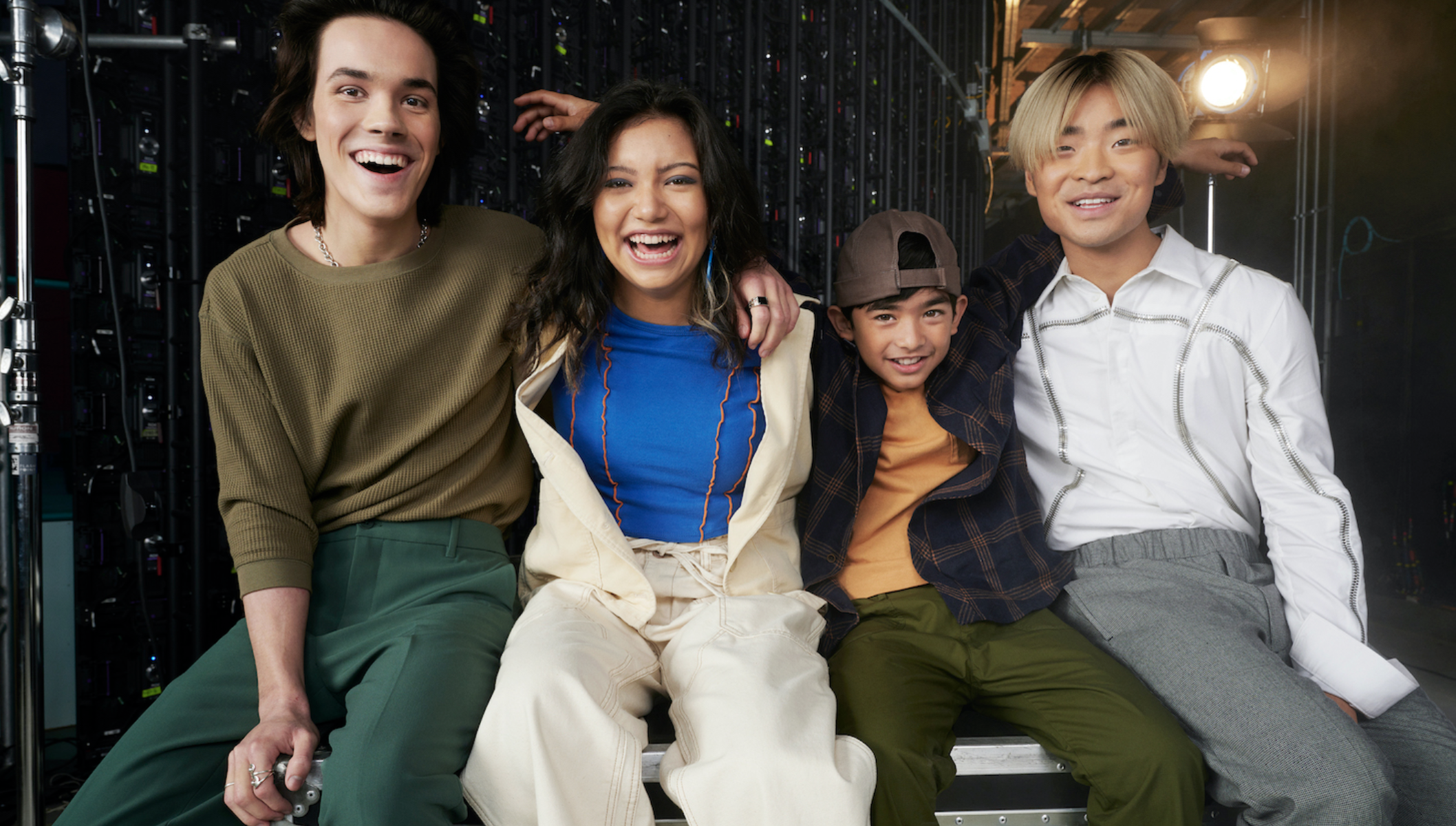 We are beyond thrilled about the news of ATLA’s newest addition to the cast, Daniel Dae Kim! And, he wasn’t the only cast recently revealed by Netflix. Take a scroll to find out more!

The cast of the Netflix live-action has been filtering in slowly. If we’ve been light on the action that’s because we were waiting patiently (yet not) for more before really letting our excitement explode. And we got more!

Recently, we learned that Daniel Dae Kim has joined the cast as Fire Lord Ozai, the main antagonist of the series. Father to Zuko and Azula, brother to the Great Dragon of the West, General Iroh, and dictator of the Fire Nation. Lord Ozai is also the descendent of Sozin, the instigator of the Hundred Year War. While Mark Hamilton famously voiced the anime character, we are stoked to see Kim in action. He is an astounding talent and we have no doubt that he’ll really

Known for his roles in Lost, Hawaii Five-0, and The Good Doctor, Kim is no stranger to the ATLA franchise. While he did voice General Fong in ATLA he also played a part in The Legend of Korra as Hiroshi Sato, an inventor gone dark side and also Asami’s father. While the character had started out on the wrong side, he redeemed himself in the end, earning his honor with his last breath. Both memorable and remarkable characters, we’re excited to see Kim return to this franchise, and as a series regular.

Alongside him, as you know, are Gordon Cormier as Aang, Kiawentiio as Katara, Ian Ousley as Sokka, and Dallas Liu as Zuko.

While the main cast is set, there are many memorable characters that we still can’t wait to see and hear about. We don’t expect to see Toph or Azula in the first season, but we can’t wait to find out who’ll be taking up their strong and powerful mantles. The honorable mentions we’re still hoping for: Hakoda, Jet, and the unforgettable cabbage merchant.

That still didn’t mean we didn’t get our satisfying fill with the latest cast reveal. Netflix finally shared who’ll be taking on the roles of Uncle Iroh, Master Gyatso, and General Zhao. 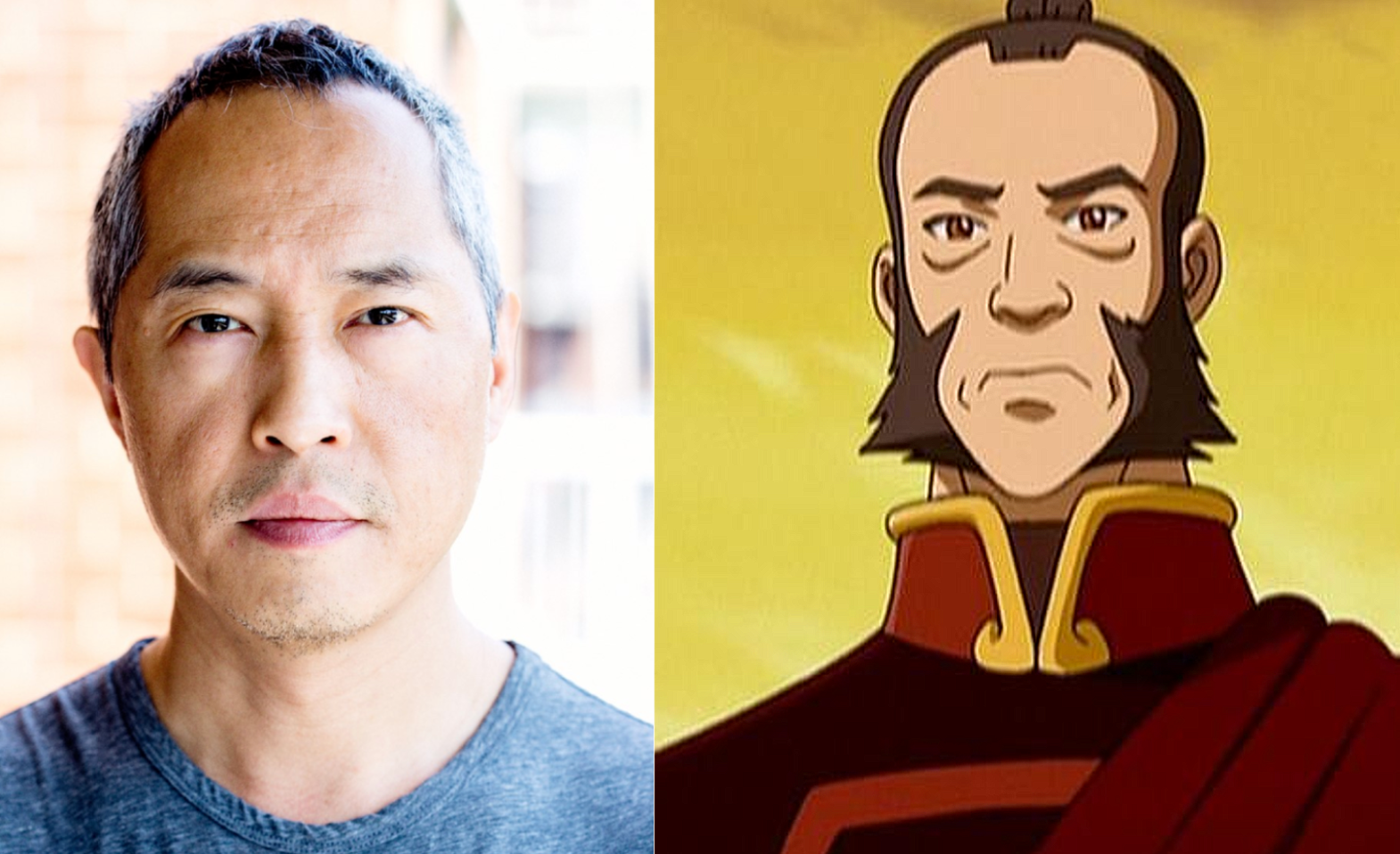 We’ve been wondering about who would take up these titular characters and are beyond thrilled to finally find out who. Netflix continues to do an outstanding job with the anime’s character representation. Kudos! We can’t wait for a trailer drop not to mention a stream date!

With ATLA filming underway, we wait as patiently as possible for more news and a trailer. Stay tuned with us and follow us @capeandcastle on Twitter to keep up with other shows you love.