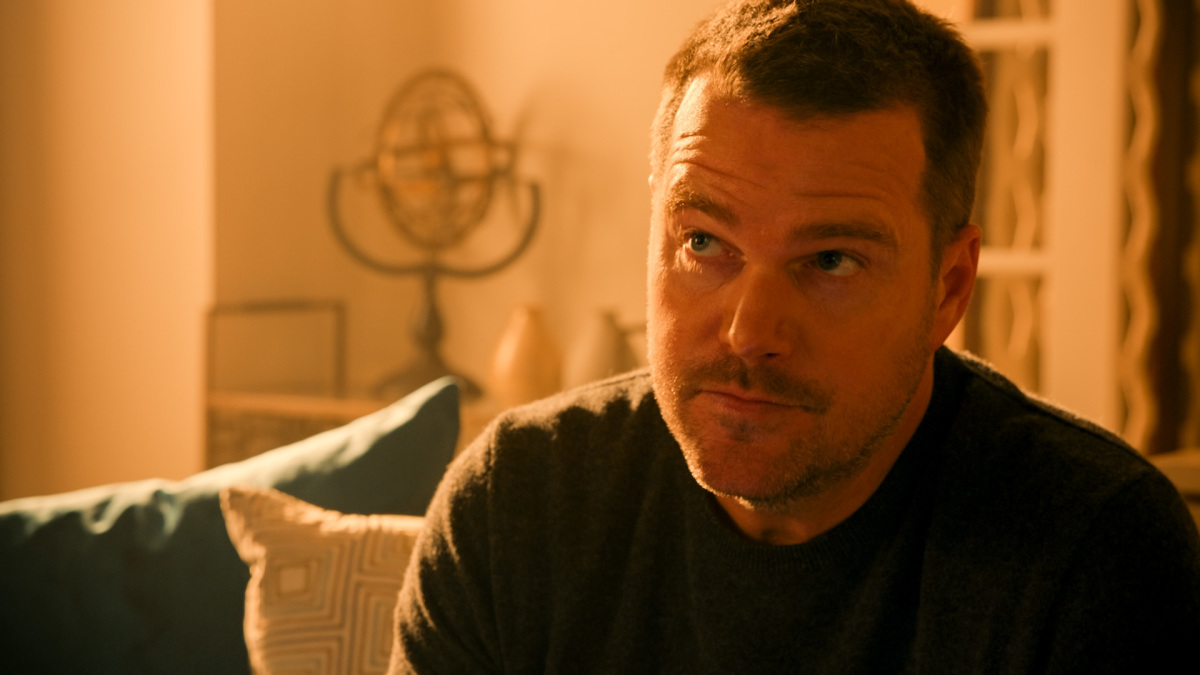 It’s not often that NCISLA throws us for a loop and they sure did with the last episode! After the team is tasked with protecting an operative in their custody, they are questioned when said mission goes sideways. Just when you thought you knew what was going on, they spun you for a loop. Find out what happened when the team had to go through the events that went wrong on NCISLA 13×05. 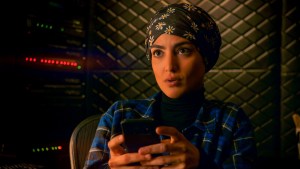 The episode began with the team taking a Naval operative named Laura Song to a safehouse after it’s revealed her cover may have been blown. Even though the team is prepared to keep her safe, something goes wrong and she ends up dead.

For 36 hours, the team is kept away from one another as they are being questioned during an investigation into the incident. Based on their various viewpoints, we can see that their stories may differ in some ways, but the main point is they were taken by surprise during the attack.

Despite Sam and Callen preparing to take Song to the panic room, they become overwhelmed by a tactical team. They throw a flash bomb to keep them from fighting back. Callen and Sam are the most solemn, having been the ones to be the closest physically to Laura. However, they both stand by their stories, even if they do not know what kind of alcohol was present. 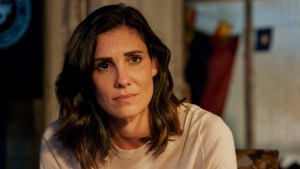 Next, to be questioned were Fatima and Rountree, who were on point for security. At first, things seemed normal until Fatima went to do her morning prayers. She discovered a team outside the window but was unable to communicate with the team due to a signal jammer.

Fatima and Rountree came across Laura as she was being led away by masked assailants. Just as they get her to the elevator, Fatima is shot and Laura gets them to escape through the hatch before closing it.

Interestingly, their stories were a bit different, especially in regards to Fatima’s failed date. Investigator Akhil Ali’s interest in her aside, it seems like there might be some feelings present when it comes to Rountree and her dating. Is there something there? 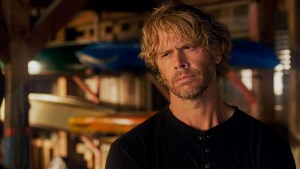 Deeks and Kensi were the only ones not at the safehouse. They were tasked with keeping Laura’s daughter, Lily, safe. She talked with the agents about how her mom really stepped up in her role of being a mother after losing her father. After the talk, Deeks calls Sam to update him but loses contact. Kensi rushes off to find out what happened and discovers Laura’s body.

Throughout the investigation, the team is obviously feeling guilt and Ali can see this. Then he questions Admiral Kilbride about the incident, showing him a security camera from across the safehouse. It showed him walking into the building before Kensi arrived.

Kilbride informs the investigator that he had discovered Laura had turned against the United States and was a traitor. He had killed her himself after arriving to find out the truth. After confirming it with SECNAV, Kilbride tells Ali that the team can never know what actually happened.

A surprising turn of events 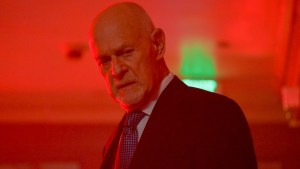 This episode was really well done and you never quite knew what was about to happen. At first, it seemed like a setup on Laura’s end. But then they threw in the last twist and it truly was jaw-dropping. The team is obviously affected by what happened, especially Deeks, who personally saw himself in Laura’s shoes at the possibility of raising a child without Kensi.

Kilbride may have done what he thought was right, but doing it at the expense of the team? We’re sure that if they ever did find out, they’d all be pretty angry. But they might understand with time. We’re so interested in seeing if this is ever something that comes to light. But just like many secrets, it may take time to be discovered.

This was a really good episode of NCISLA. To see the team in a vulnerable position was thrilling and scary at the same time.

What did you think of NCISLA 13×05? Let us know in the comments below. Find us on social media for more content!