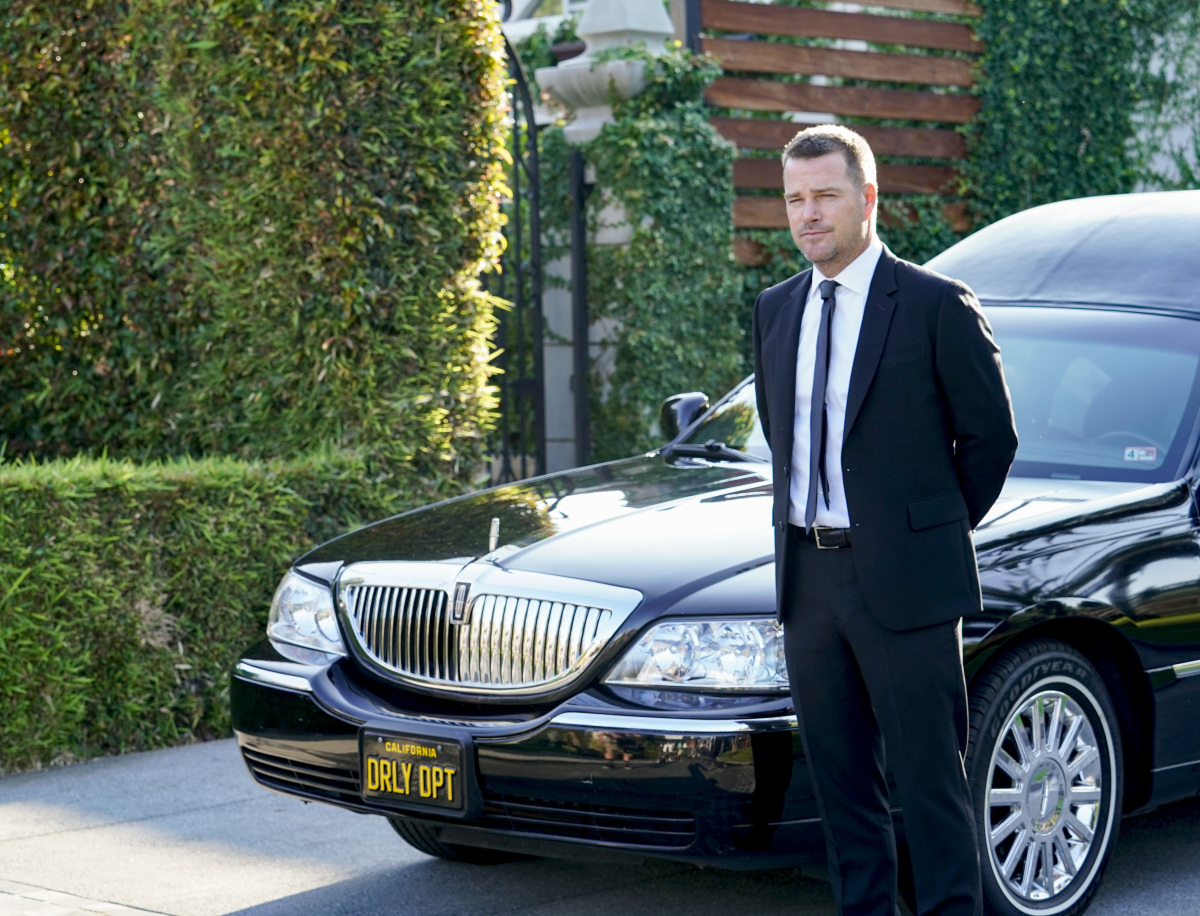 Who doesn’t love a good undercover case? The NCISLA team went on their first undercover case in a while and we loved it. Following the disappearance of hundreds of weapons, the team looks into the son of a deceased mob boss to see what occurred. Let’s find out what happened on NCISLA 13×04. 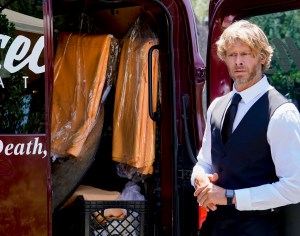 Anders Sivac, the son of a mob crime boss who died years ago, had been trying to rise up in the family business even though he did not have the bravado that one would normally see in this situation. Even though he was working on obtaining weapons, they were stolen after he was murdered.

In order to find his killer, the team infiltrates his funeral, with some help from Deeks. Our favorite investigator charms his way into the home of Anders’ stepmother, Miriam Sivac, who claims she had not seen Anders in a while. However, Fatima is quick to find out this was not the case. Miriam claims she was trying to get Anders to end his attempts to get the weapons in question.

Eventually, the team is able to determine the killer is Miriam’s son, Carson, and she wanted Anders killed so he would not take over. She felt it was her right to lead the family after working for it for so long.

Some healthy side plots to go with the main course 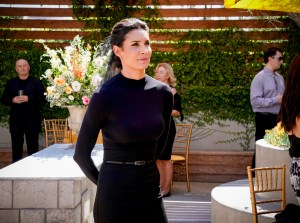 In addition to the episode, Sam is preparing to give a speech in honor of a scholarship that is being set up in Michelle’s name. Rountree offers to help, as he has spent the episode working with Sam and wanting to learn from him. However, Sam, in his own loveable way, is just making sure Rountree is able to see he can fulfill his potential without his input.

Plus, Callen quizzes Katya’s ex-girlfriend in hopes of obtaining information. At first, because of everything she went through, the girl is reluctant to speak. But after realizing Callen didn’t use her previous arrest against her, she gives Callen a key that was left behind. It might not mean much right now, but knowing this show, it will be important later.

Overall thoughts on the episode 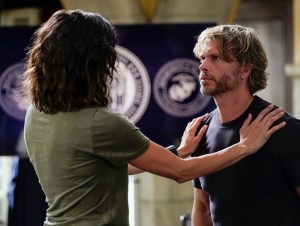 Overall, it was great to see the team working undercover. It may have been touch and go at one point, but they truly do work well together when they need to. We love seeing them in this aspect of their work life and hope to see more of it!

What did you like about NCISLA 3×04? Let us know in the comments below!

Watch NCISLA every Sunday on CBS. Find us on social media for more content.