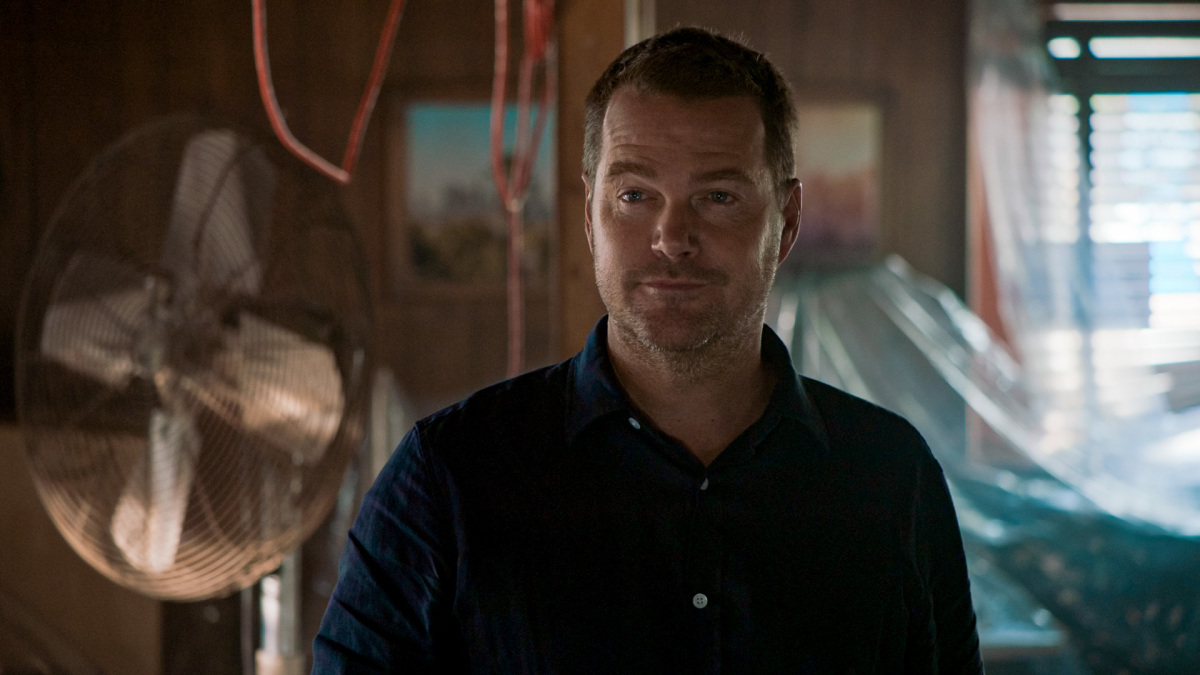 The second episode of Season 13 of NCISLA was an episode that focused heavily on recent attacks against the Asian-American community. After a Vietnam veteran is attacked, the team works to find out who committed the assault. It then leads to various conversations revolving around racial issues, including through adoption.

When the team is assigned the case, none of them question it, obviously. They all want to find out who committed the crime and bring the perpetrators to justice. The victim, Lieutenant Craig Tanaka, is a well respected man who is held in high regard. Plus, his son, Jack, is also an LAPD detective. 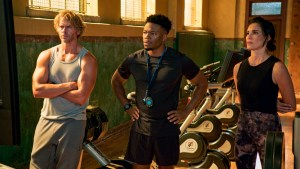 Rountree finds himself curious about why they receive the case. This is likely since the crime is seemingly unrelated to any crime in the military. Admiral Kilbride shows us a side of himself in his response. He grew up watching his father defend the home of their Japanese neighbors, having faced imprisonment in internment camps. In return, after returning home, the family showed his father their gratitude by making them meals every week.

Because of the values instilled in him, Kilbride wants to make sure Tanaka receives justice. This scene not only gives us a look into his motives, but also shows another aspect of him that gives the audience more information on his background.

The case also gives Fatima and Rountree the chance to talk about their experiences with racism. Despite us knowing as an audience they have support at work, outside of it they face judgement from people who don’t know them just because of how they look or what they wear.

A discussion about adoption 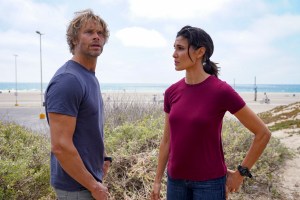 Even Kensi and Deeks discuss racial issues, especially when it comes to adoption. They have both agreed they are open to adopting outside their race, but they also needed to be aware of the background and culture of that specific child to be able to understand how to make sure they have that in their lives despite having white parents. It’s obvious their discussion still has some kinks to work out. But he fact that they brought it up and are aware what they need to know was important.

The case is one Deeks is having a difficult time with. He’s upset about the hate that revolves in the world. Deeks always sees good in people and things like this rattle him. 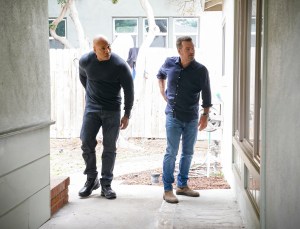 Eventually, the case led to a diner that Tana was helping to renovate. The former owner and his son were the ones who attacked him after painting racial slurs on the wall. Before they could arrest them, Tanaka’s son, Jack, abducted the men in order to get a confession on video.

Even though Jack could have gone about things differently, he was a son who not only wanted to help find justice for his father, but also to put an end to the random acts of violence against his community. This was, despite the how sad it was, an enjoyable episode to watch. This is especially since the season premiere felt lackluster.

This was an important episode for sure and honestly, it could have made a better season premiere than the actual first episode back was. It still would have felt like the actual premiere instead of episode 2. Nonetheless, I’m looking forward to what the rest of the season has to offer.

What did you think of this episode of NCISLA? Let us know in the comments below. Find us on Twitter for more content.