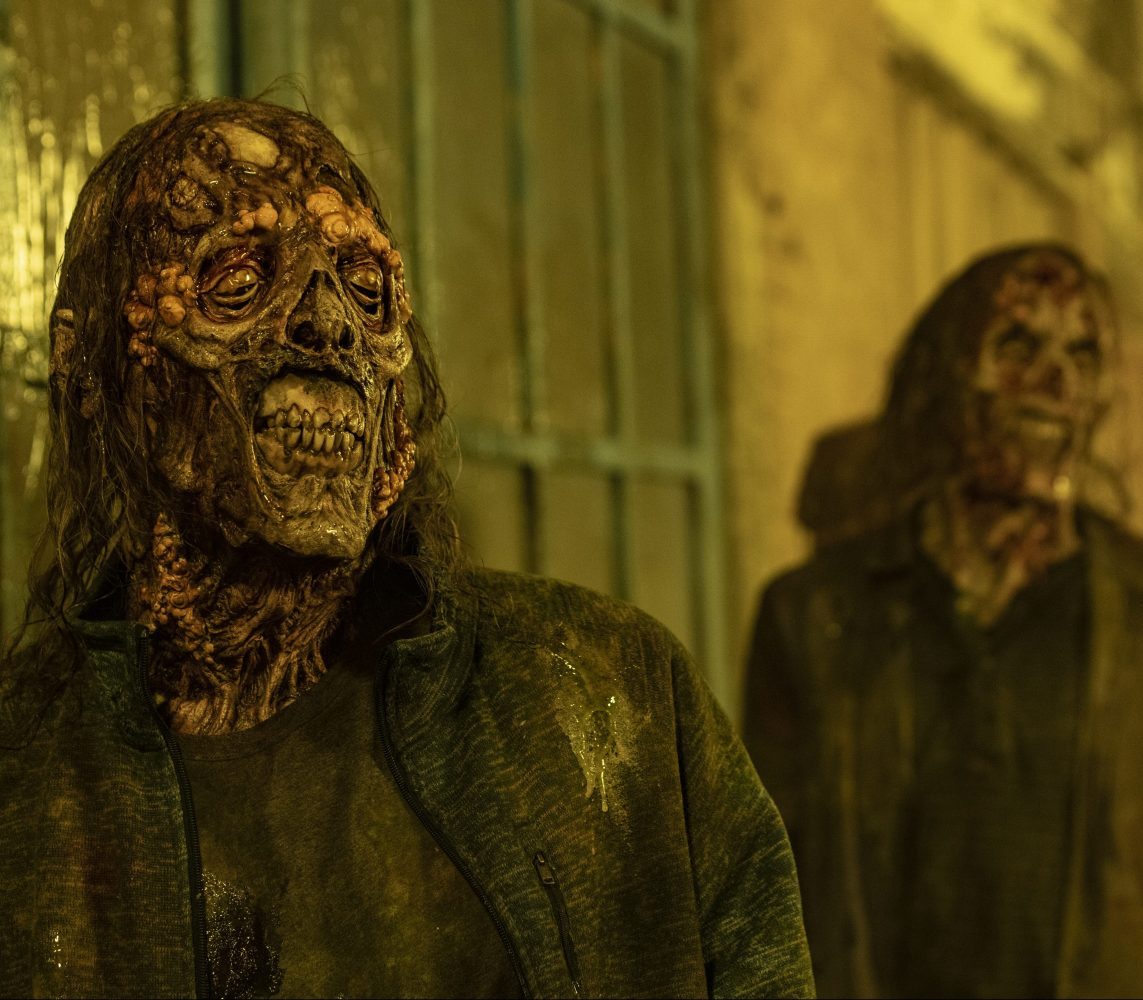 This episode was pretty centered on the babies. Baby Mo and baby Emma. But Emma didn’t seem to be as lucky as Mo. The storyline was actually pretty devastating in more than one way. But in other news, Strand continues to be a complete asshole and make his road to redemption seem like nothing but a dream. Then we have Emile’s brother clearly intent on getting revenge as he is working to track down Grace and Morgan. Big yikes! So keep reading for my Fear the Walking Dead 7×02 review!

I don’t know about the rest of you, but this storyline was a little difficult for me to watch. There have been times before where we see a character go through a hard time due to seeing a loved one as a walker. But that’s not something I usually struggle with as a viewer. Sure, I feel bad for them, but it doesn’t get me emotional. Now this storyline on the other hand? Yeah. This one definitely had me feeling a whole lot of emotion. While we never actually got to see baby Emma as a walker, it’s pretty clear that’s what she was. And that was sad enough. I’m actually pretty glad we didn’t get to see it. Because I’m not sure I could have handled it. 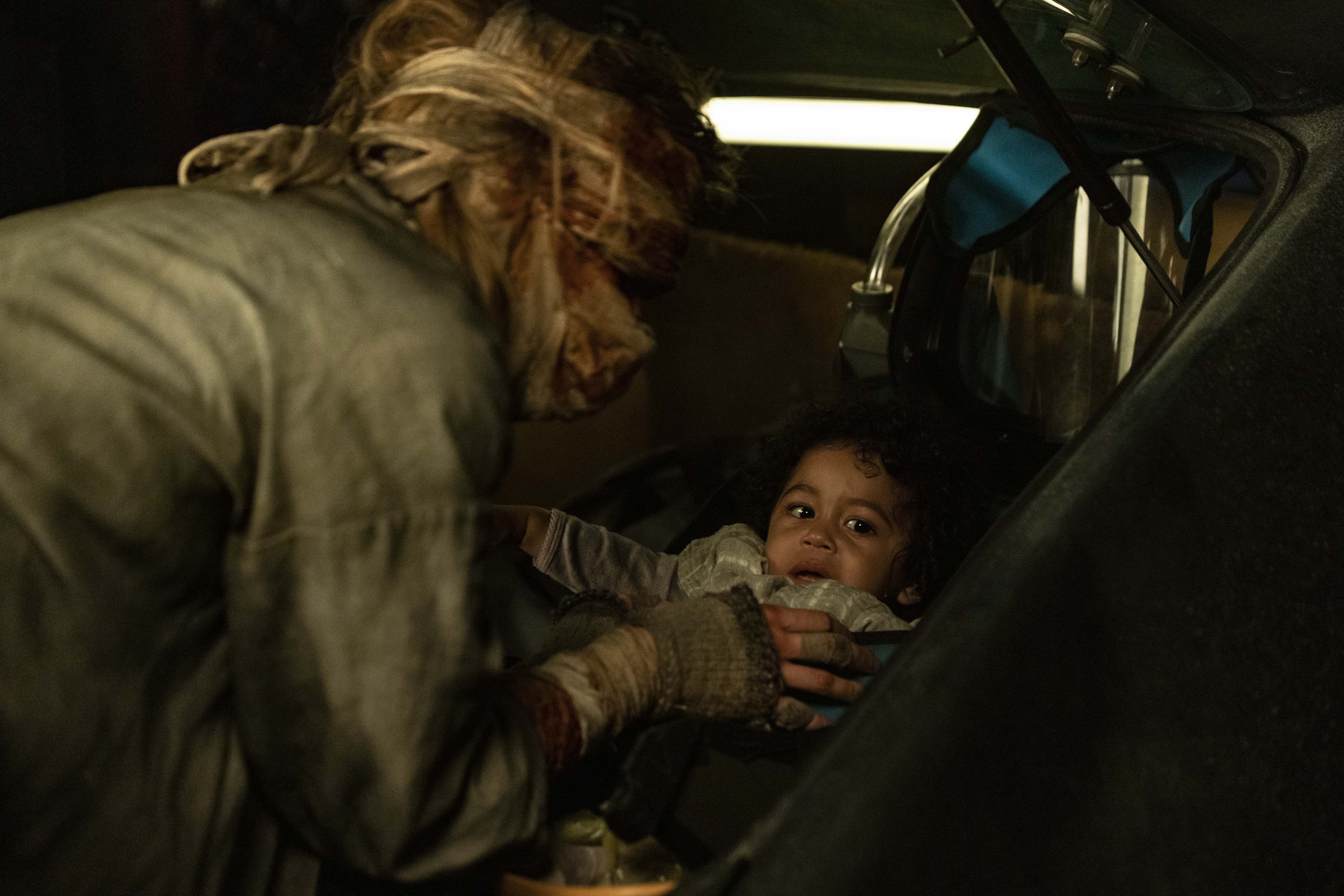 There was so much heartbreak involved in the storyline and a couple of things that had me feeling a little nauseous. One of those things was the fact that Henry killed his own baby because she wouldn’t stop crying. Then they carried her around in a freaking suitcase?! What the hell was wrong with these people. It was a very small saving grace that we didn’t see baby Emma as a walker. But it didn’t make it any easier to see Morgan shooting her through that suitcase she had been carried in. The whole thing felt wrong on more than one level. But if the show was going for a new shock factor, they certainly achieved that. And then some.

Strand is just really pushing his luck with me. The last time I said that I was just kidding about wanting to see him pushed off a roof. But you know what? At this point, I kind of mean it. He clearly isn’t going to be getting any better any time soon. As a matter of fact, he’s only proving to become much worse. So if he can’t come back from what he’s done, or doesn’t want to, then there’s only going to be one way the whole thing is going to end anyway. May as well put Strand out of his misery now instead of continuing to watch him cause havoc with all of the other characters.

I mean did he really expect Grace to just come with him after the things that he’s done? Because I think that would have been a big hell no, to begin with. But then he actually thought that Grace would go without Morgan? Yeah, I would have had the same response for Strand that Grace gave. She’s not going to just leave Morgan. Especially after they worked so hard to find one another again. And she certainly isn’t going to do it for the asshole that Strand has become. But unfortunately, Strand isn’t going to be the only problem Grace and Morgan are going to have to face. Seems like Emile’s brother is coming after them and he’s more than a little pissed off.

I have a feeling that there is going to be at least one other big bad that’s going to show up this season. But for now, it seems as if the big bad is going to be Strand. And I’m already sad about how I think that’s going to have to end. Sure, there’s a slim chance that Alicia will be able to talk some sense into him, but I’m not really feeling that at the moment. And things between Strand and Morgan are going to have to come to a head one way or the other as well. In that instance, I think I’m going to have to put my money on Morgan. But at least they know Strand and will know who they are facing. Which is better than not knowing who the enemy is. That’s a whole other problem. One I’m sure is going to also pop up. 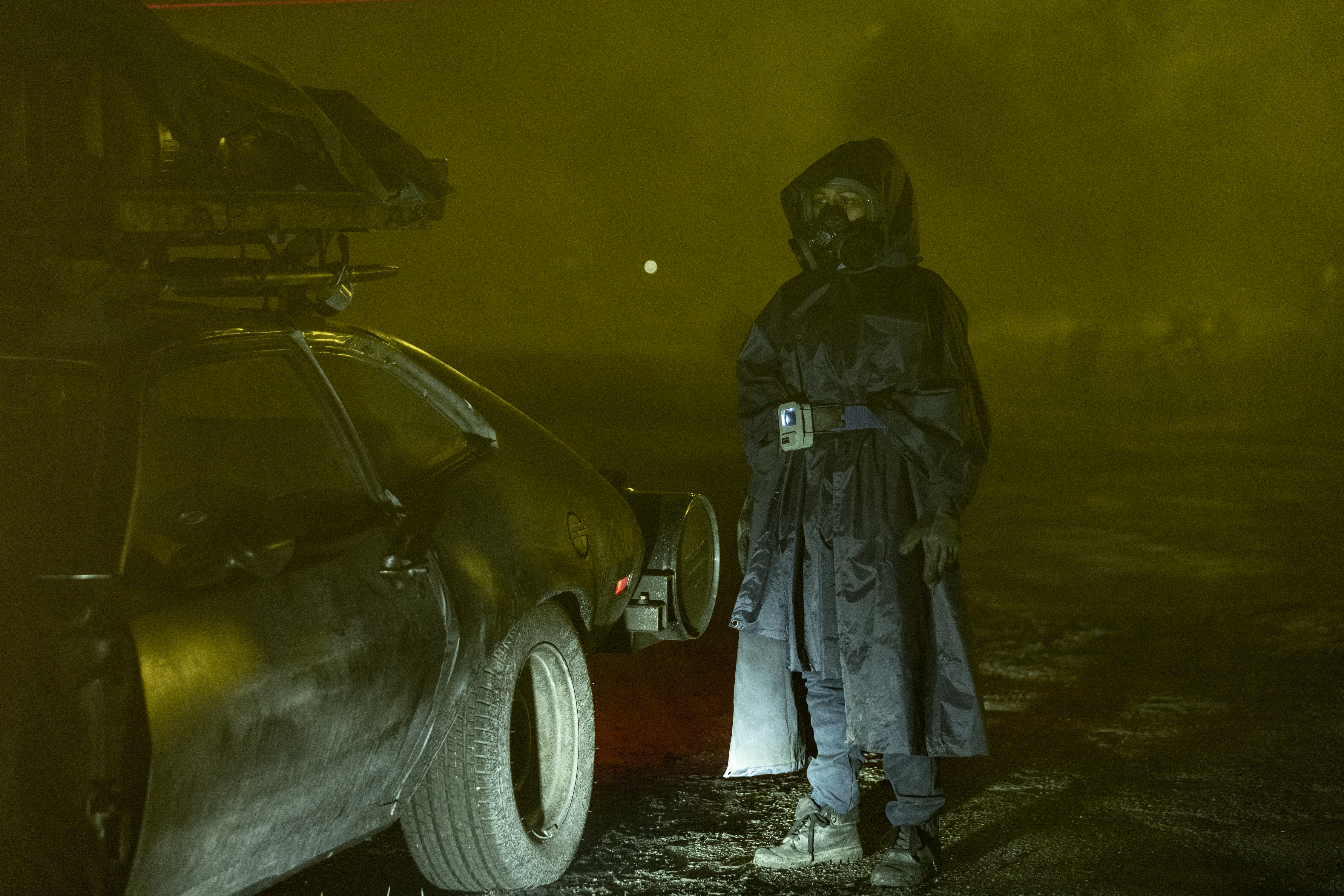 What did you think of Fear the Walking Dead 7×02? How did you feel about the storyline with Emma? What about Strand asking Grace to come with him with Mo and leave Morgan behind? Did you think for a second that she would at least consider his offer? Or did you know that was going to be a big hell no from her? What’s going to happen when Strand and Morgan finally face off? Who’s going to come out the survivor? Find and follow us on Twitter @capeandcastle to share all of your thoughts on Fear the Walking Dead 7×02 with us! You can find me on Twitter @Sarah_Jeanne17! Also, be sure to check out our site for more content on all things Disney and beyond!