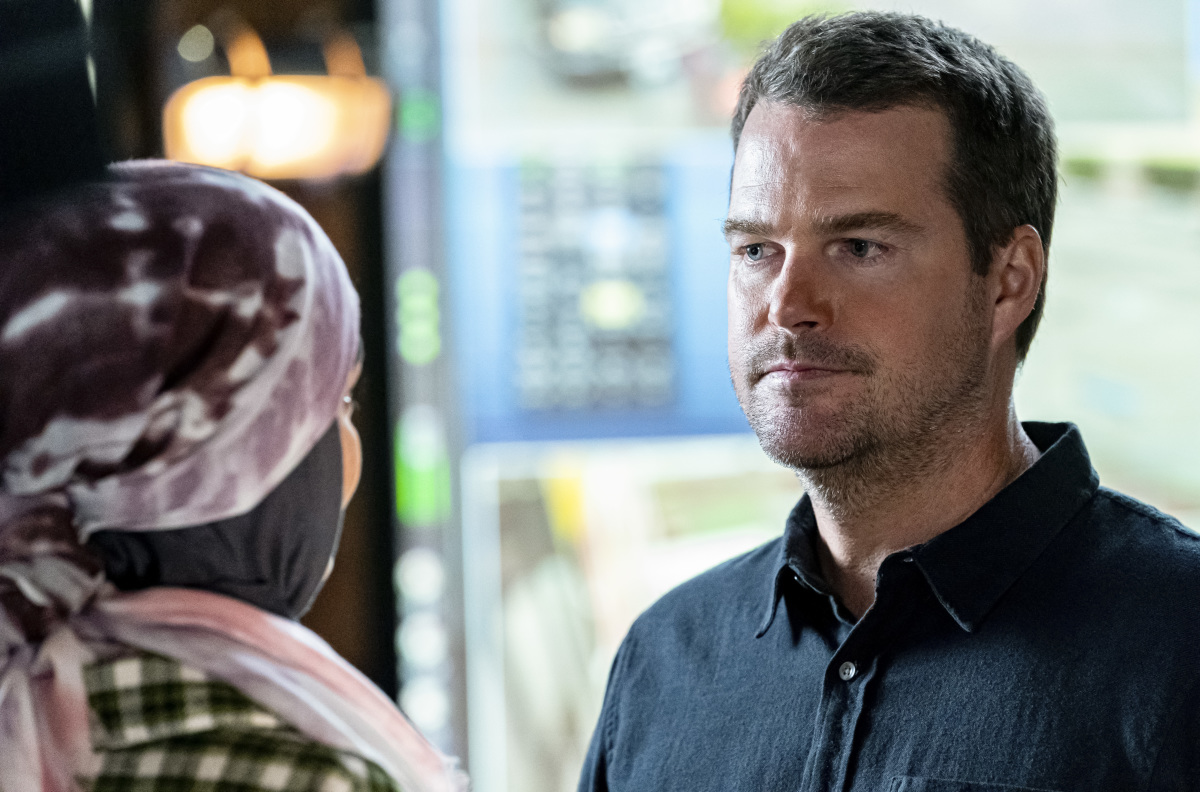 NCIS: Los Angeles sure knows how to start their premiers and this one certainly gave us some answers off the bat. The NCISLA Season 13 premiere opened with “Subject 17,” following Callen’s suspicions that Hetty is keeping more of his past from him. At this rate, we need a timeline of Callen’s life to truly understand exactly what his life has been gearing towards. Plus, Kensi and Deeks continue their journey into parenthood. Is adoption on the table?

What more is there to learn about Callen? 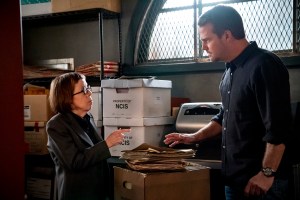 Very quickly, Callen figures there is something not quite right about his past, especially where Hetty’s involved. He breaks into the NCIS archives and finds files involving children, including one known as Subject 17. Callen suspects it is him, especially since they share the same birth date. Sam wants Callen to drop it, but Callen wants answers.

At least they quickly settle this matter with Hetty. She confirms he is Subject 17, which seems to suggest she had discovered him and was priming him to be a soldier, much like what happened with Ana and the Noble Maidens.

Unfortunately, Callen does not get more information since Hetty is going back to Syria to clean up a mess her last assignment caused. Callen, himself, is off to work a case where Joelle was filmed fighting Zasha Gagarin.

After finding Joelle, they discover she has taken Zasha in an effort to obtain information into Katya’s whereabouts. Of course, the video footage of her assaulting Zasha leads to Russian operatives coming to take Zasha back to Russia. 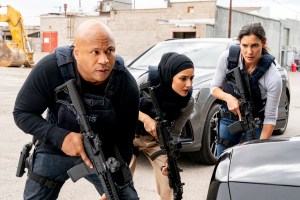 The team works on rescuing her, but Admiral Kilbride makes it clear they need to end this with no casualties. Kilbride certainly fills the team with joy with his quips, but they do at least get the job done. Even if Sam’s car suffers an unfortunate fate thanks to Fatima. Hey, she got creative, at least!

Callen asks Zasha for one last favor and he will make sure she can become a citizen. He wants her to go to Syria to follow Hetty and find out what she is up to.

In addition to working on this case, Deeks and Kensi are also in the midst of looking into adoption. Kensi even asks Hetty for a reference, but Hetty declines. She tells Kensi she may not be the best person to provide a reference involving them adopting, but she does support them.

Deeks and Kensi have a heart to heart about whether the universe wants them to have kids. They have had some roadblocks come up, but it certainly will happen at the right time.

Our thoughts on the NCISLA Season 13 Premiere episode

Now, while this episode may not have opened with a bang, it does raise some questions about Callen’s background, which seems to be the main theme of the show at this point. He has had quite a time in his life and it appears from a young age, Hetty was interested in him. What is her game and does it involve more kids we may not be aware of?

At any rate, it’s nice that they actually gave us a small nugget right off the bat. Now Callen just has to wrestle with yet another unknown aspect of his life. We’re looking forward to finding out what happens next for him and the team.

What did you think of the NCISLA Season 13 premiere? Let us know in the comments below. Find us on Twitter for more content.