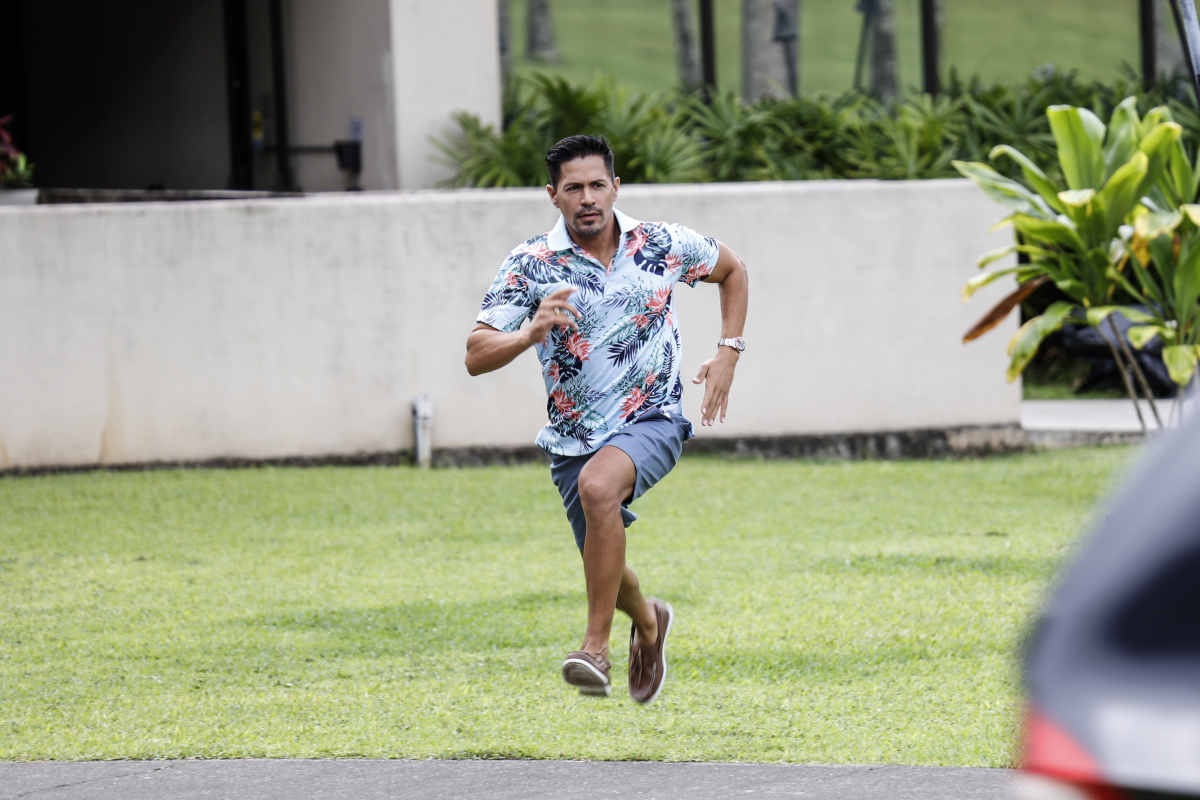 Higgins is living that double life! Or is it triple at this point? All I know is she’s going undercover all over the place and it’s only a matter of time before everything starts crossing over. This is why I think she would be better off letting Magnum know just what the hell is going on with her and MI6! Because it’s going to sound a lot better coming from her over Magnum finding out on his own. Because we all know, one way or another, the secret is going to come out. So keep reading for my Magnum PI 4×03 review!

Magnum already noticed in the last episode that something was going on with Juliet. And with her getting in deeper with MI6, I don’t t think it’s going to take very long before Magnum gets the truth. But I do think it would be better if he heard it from her. Because MI6 is going to ask Juliet to go a lot deeper for them sooner rather than later and I have a feeling she’s going to end up in danger. So if that’s the case, it would be nice for her to have some backup from her team. Especially Magnum. And if he finds out on his own, I have a feeling it’s going to put at least a little bit of a wedge between the two of them. And that’s the last thing I want to see. 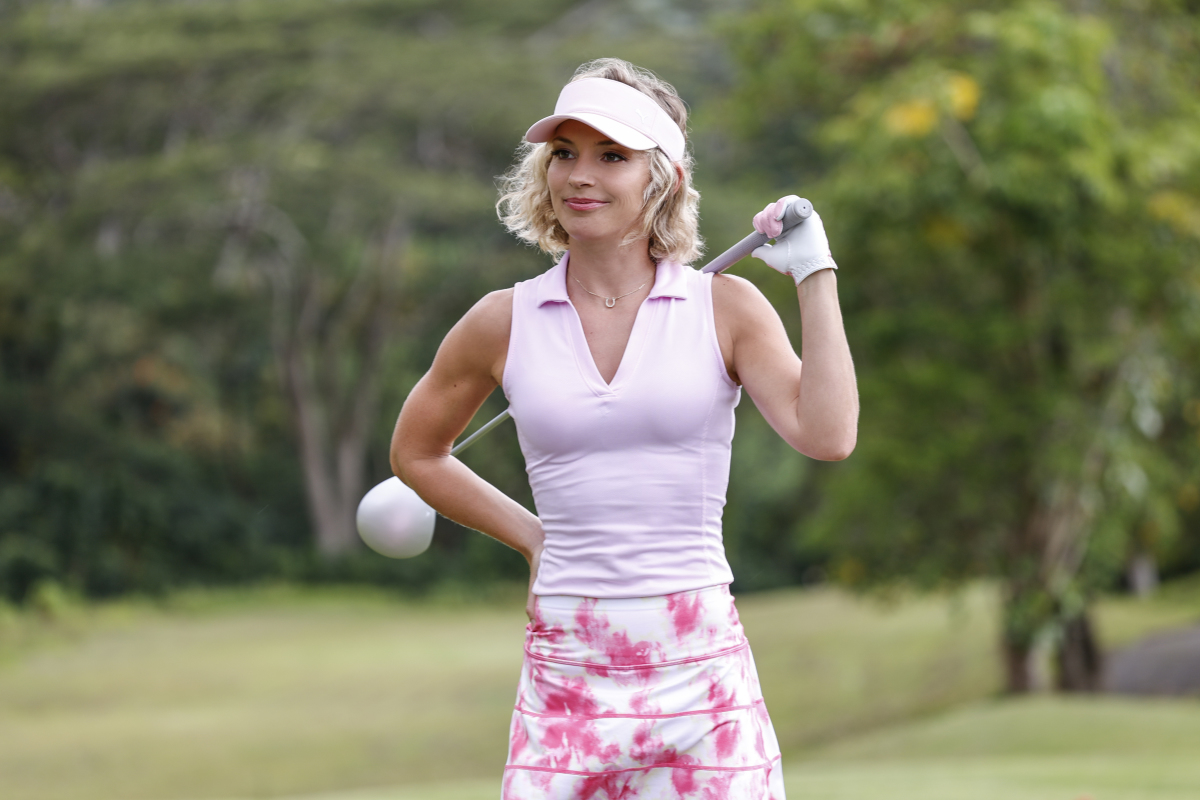 On top of that, I don’t know how Juliet is going to continue balancing things with MI6 and being Magnum’s PI partner. Especially with cases like the one they were on in this episode. It was back-to-back undercover gigs for Higgins. I can only imagine how things would have gone if her MI6 handler had assigned her to another mission while she was busy with Magnum undercover at the country club. Personally, I much preferred watching Higgins going undercover with Magnum than I did on her own. Big surprise, right? But come on. Any chance I have to see the looks Magnum gives Higgins, I’m going to choose that situation over any other one.

The latest case Magnum and Higgins took was definitely a fun one to watch. And it started out a little more lighthearted than most of them. But I knew it had to run deeper than something as simple as Trevor being kicked out of an exclusive country club. There had to be more to the story than that. And when Higgins and Magnum discovered the smuggling operation, everything made a lot more sense. The fact that the smuggled items were elephant tusks was an especially evil touch. I’m glad that Juliet and Magnum were on the case because I don’t know that anyone else would have figured it all out as they did. Because they make a perfect team.

This episode and especially this case went a long way toward showing just how good Magnum and Higgins are as a team. On and off a case. Not that I didn’t already know that. But in case anyone else forgot, this episode showcased it. And I don’t even care that we got a bedroom scene with Magnum and Kaleo. I’m not going to let it get me down about Juliet and Magnum getting together. Not this time. I’m just going to stay in my delusion and keep believing that this season is the one that the two of them finally freaking get together.

There was a lot going on in the background of this episode. Even more than all of the secrets that came out with the country club case. Jin finally took some responsibility for his past and told his niece the truth about things that he’s done. But she didn’t hold those things against him and it made for a pretty great family moment. And that wasn’t the only one. I’m hoping we get to see more of that teenager TC took on at the bar. Sure, TC hired the kid because he took some pity on him. But I think we’re going to see more come of that and it has me excited. Because with this show, there is always more to the story. 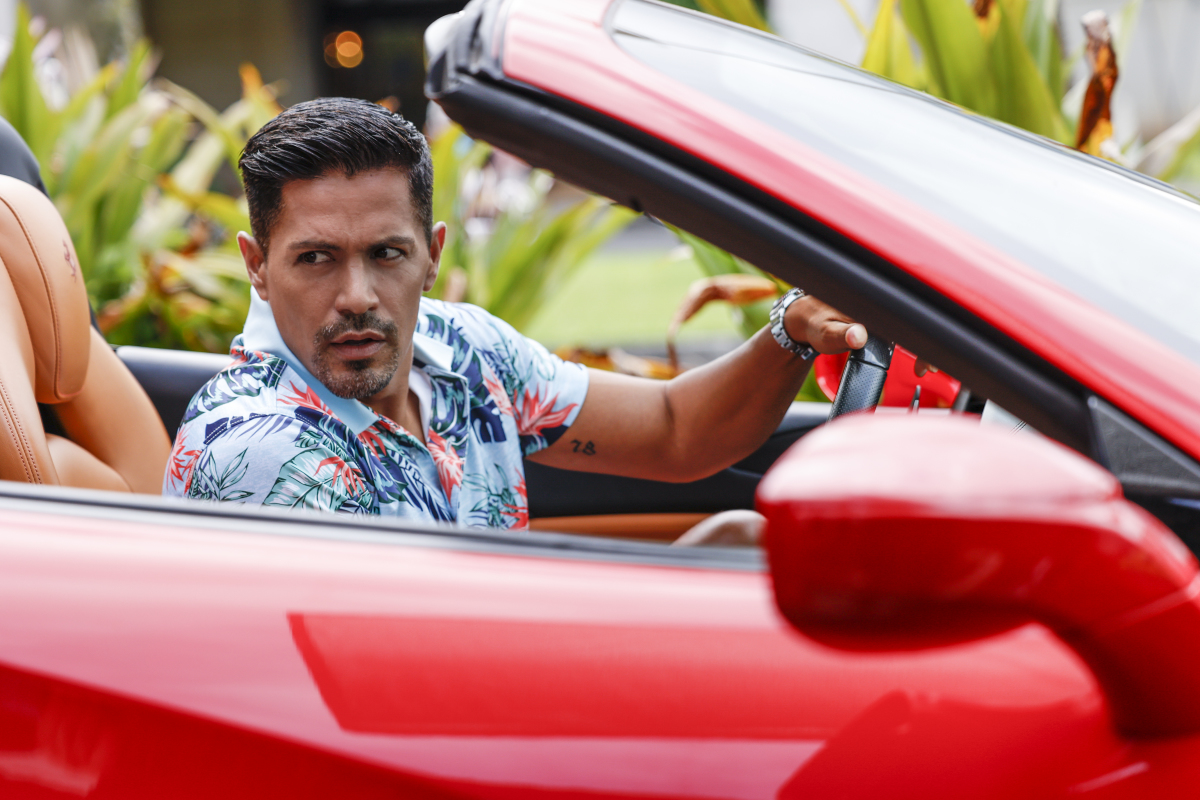 What did you think of Magnum PI 4×03? Did you enjoy watching Higgins and the others go undercover at the country club? What do you think is going to happen the longer Higgins has to work for MI6? Do you think she is going to tell Magnum herself? Or is he going to find out on his own what’s been going on? Do you think there is something deeper going on with the teen TC hired? Or is what we see what we’re getting? What did you think about the scenes between Jin and his niece? Were you surprised he fessed up to things? Find and follow us on Twitter @capeandcastle to share all of your Magnum PI 4×03 thoughts with us! You can find me on Twitter @Sarah_Jeanne17! Also, be sure to check out our site for more content on all things Disney and beyond! 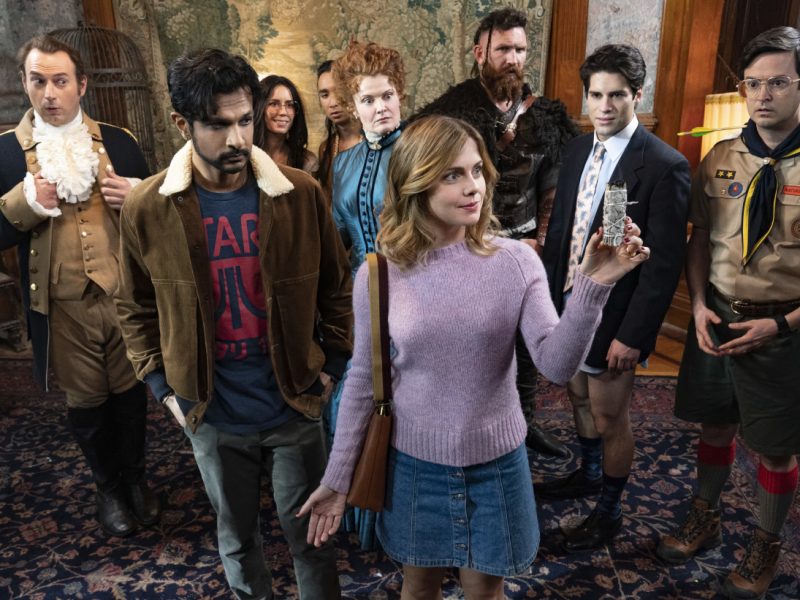 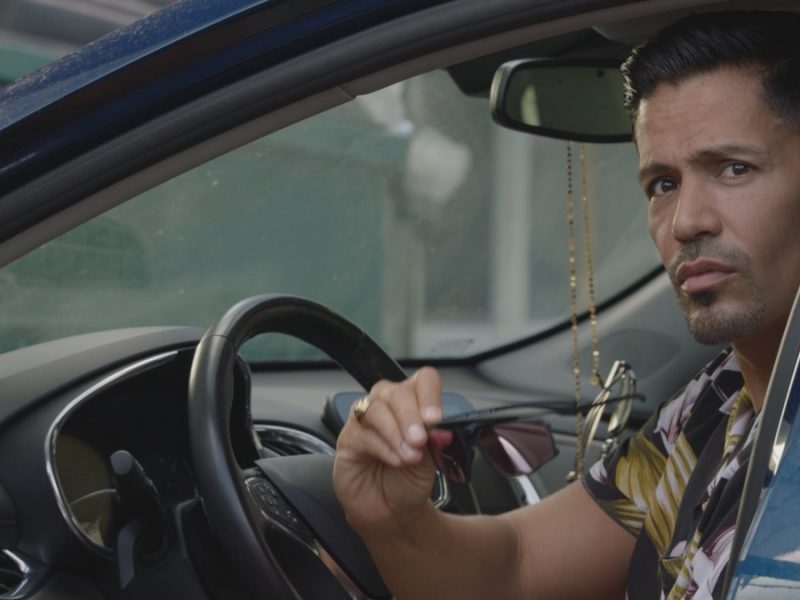