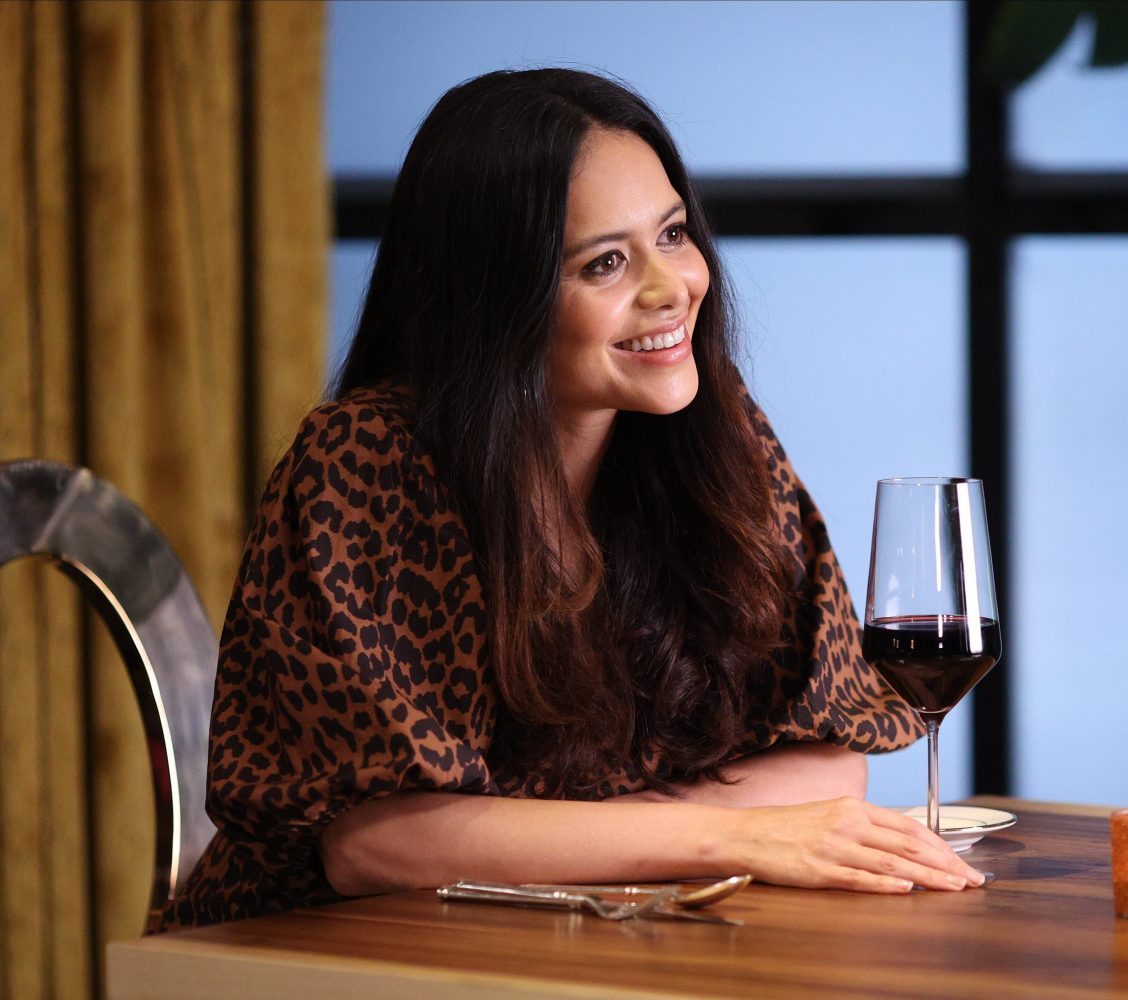 Angela is getting ready to head back to work as Wesley finds himself getting in deeper with Elijah. Despite doing his best to avoid the criminal. Lucy does whatever she has to in order to be Tim’s go-fer and the two of them are so in the hardcore flirting stage of their relationship. And I’m loving it! The team bands together to find and catch a sniper loose in LA! And John and Bailey continue getting closer in their relationship! So keep reading for The Rookie 4×03 review!

Maybe I didn’t realize it happening before now. Or maybe it’s because John and Lucy are no longer rookies. But it seems like there is a lot more group work going on and it’s freaking awesome. Watching Tim and the others all chasing down the sniper was pretty freaking great. They all worked together seamlessly and even though they didn’t catch the guy right off they definitely had their shit together when they were chasing him through the parking garage. It’s certainly clear that we aren’t watching rookies anymore. Watching them all work their ways differently through the ranks is beyond fun to watch. 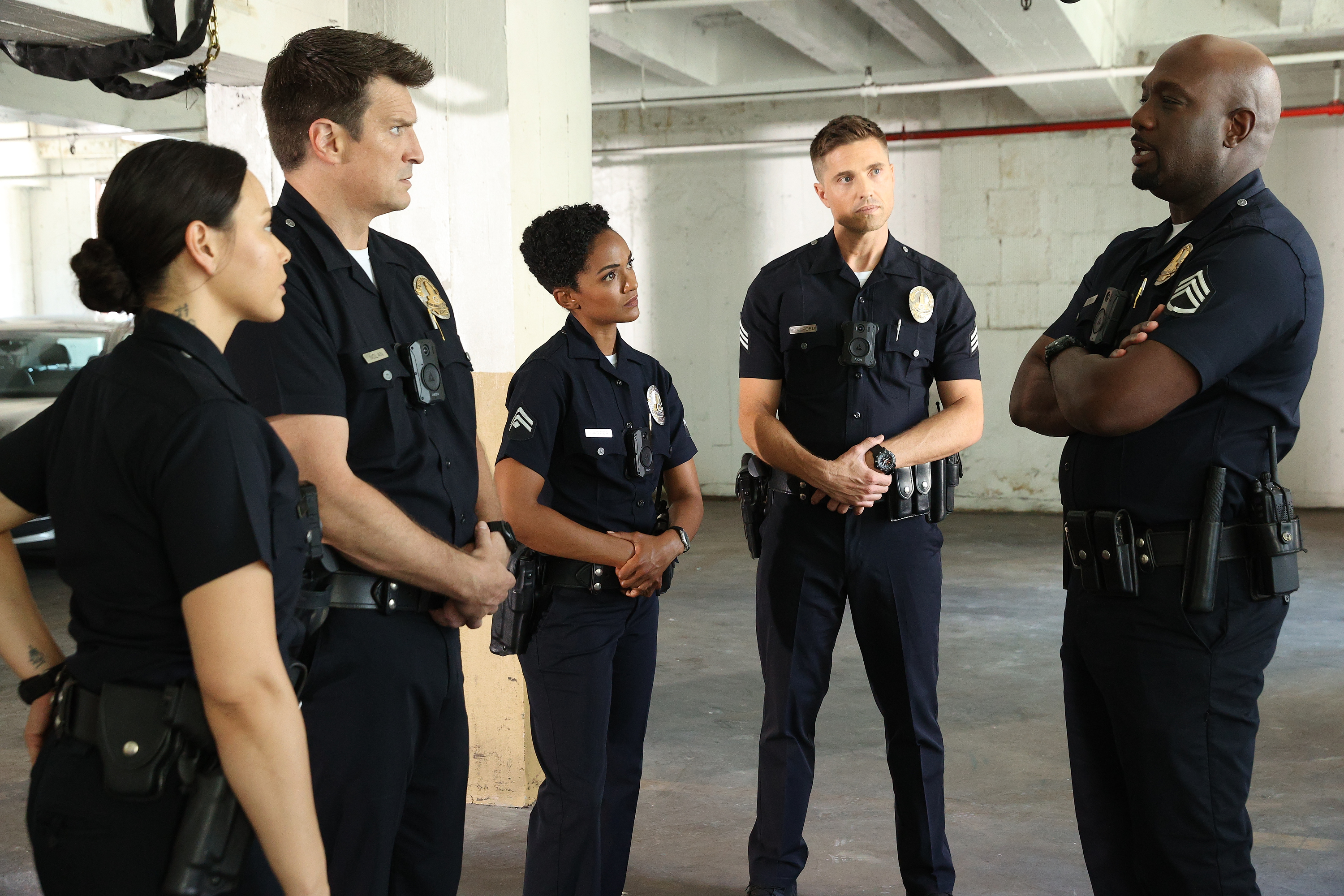 Even Aaron has picked up on things quickly. And I love that despite Nyla trying to prevent Aaron from getting personal with her, the two of them are definitely headed toward being friendly partners. At the very least, after Aaron gave her the reservations to that very fancy restaurant she agreed to stop torturing him. So that’s something. Although I do kind of enjoy watching her be a badass TO. Lucy and John are living proof that a badass TO is only going to help you become a good officer. Even though Nyla was being a little too hard on Aaron in the beginning. I’m hoping that her agreement to stop torturing him will help the situation between them. The way Aaron helped fix things with Nyla and James should go a long way toward helping as well.

The relationships on this show are absolutely incredible to watch. The development is done so amazingly well and the couples pull me right in every episode. Now, if only we could get Tim and Lucy to go from their amazing friendship and partnership into a romantic relationship. Even though I will admit it’s pretty fun to watch them in this new territory. Things between them are definitely evolving and I feel like we are in the flirting stage. So as long as it means we’ll get to the romantic side eventually, I’m completely fine with hanging out in this flirting stage they’re currently in.

I knew Lucy was going to end up being Tim’s go-fer. It didn’t matter that he and his first pick got along so well. There was no way that Tim was going to be able to resist teaming up with Lucy again. And it was more than obvious that it’s what Lucy wanted as well. She told John it was because she wanted to look good when promotion time came. But I think there is a lot more to it than that. Because if she was only interested in the position to gain a promotion, she would have stuck with her undercover work. And while she was awesome at that undercover work, I’ll admit that I’m glad she doesn’t seem to be pursuing that. At least not at the moment.

Wesley and Angela absolutely deserved a date night. And Angela looked freaking stunning. But it was complete and utter bullshit that Elijah interrupted them. Actually, the entire Elijah situation is complete and utter bullshit and has me pretty freaking worried about Wesley. Then there was Nyla who accidentally overbooked herself. She definitely should have ignored Aaron on that one and just stuck with her first choice of James. But there was a couple that got to have a good date night. Bailey and John turned their date night into a babysitting adventure watching Jack. At least Nyla was able to fix things with James. Who I definitely think is the right choice. 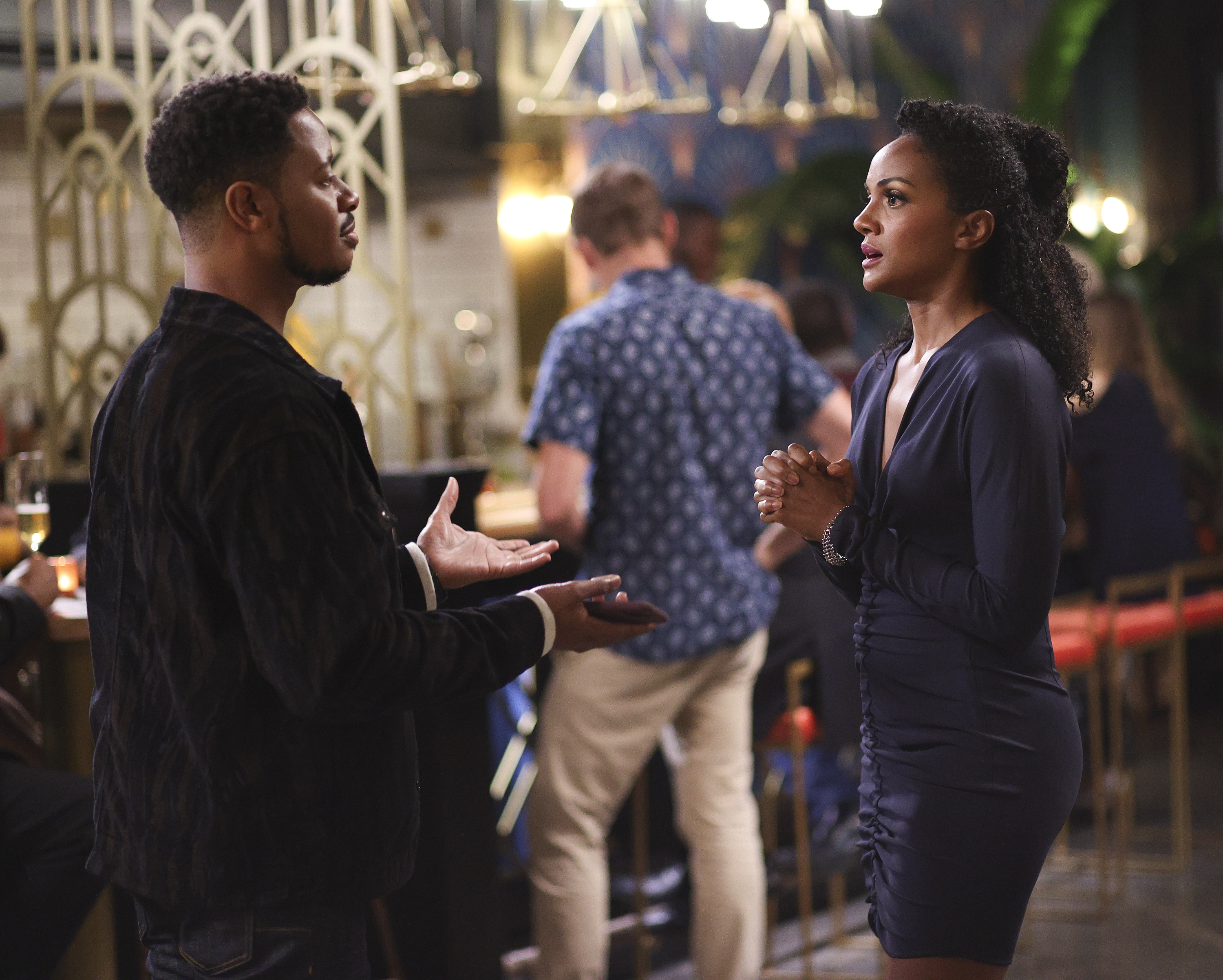 What did you think of The Rookie 4×03? Are you happy to see that Lucy is Tim’s go-fer? What did you think about the sniper situation and the way it was handled? Are you worried about Wesley and the situation he is dealing with where Elijah is concerned? Do you think he is going to tell Angela what’s going on? Or is he going to try and handle things himself? What did you think about Nyla double-booking herself with Alonzo and James?  Find and follow us on Twitter @capeandcastle to share all of your thoughts on The Rookie 4×03! You can find me on Twitter @Sarah_Jeanne17! Also, be sure to check out our site for more content on all things Disney and beyond!