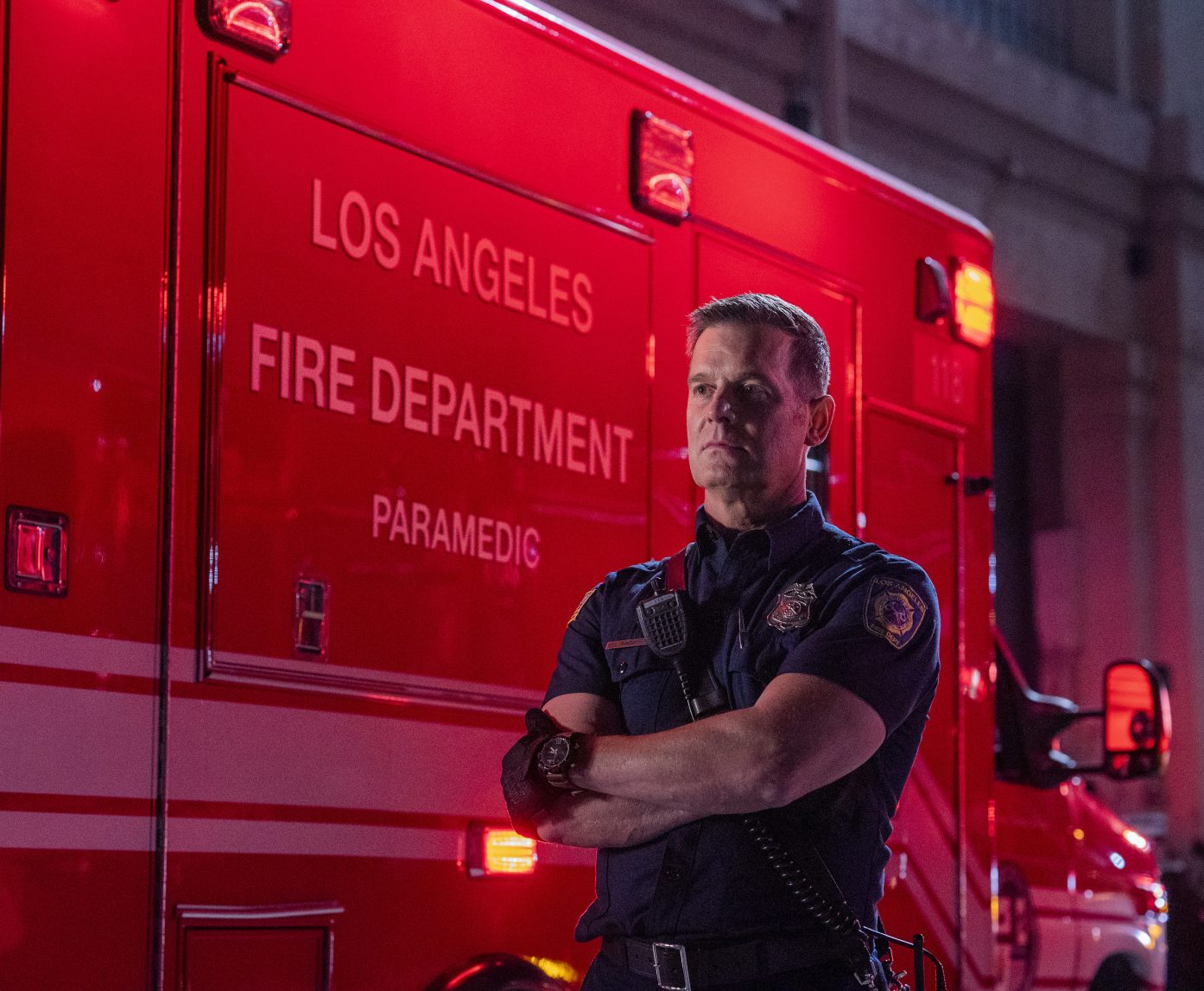 The new episode of 9-1-1 was a continuation of the major blackout arc that spanned the first three episodes. After seeing Harry’s kidnapping at the end of “Desperate Times,” we were ready to see his safe return. We just wish it had been a little quicker.

For a good amount of time during the episode, we were treated to some pretty heavy scenes, such as Jeffrey Hudson getting way too up close and personal with Athena’s underwear. Was there a visceral reaction to this moment? Yes, yes there was. It felt like I was watching an episode of Law and Order: SVU. 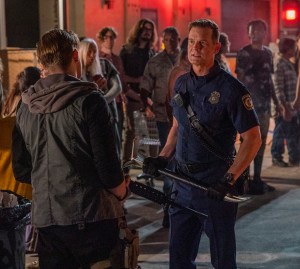 Luckily, Harry was found, having been placed inside the wall of an abandoned building and drilled inside of it. However, it felt like the episode focused too much on glorifying Hudson and his revenge against Athena. All for shooting, uh, his personalized weapon of choice.

Before this episode, we knew we’d be seeing some things involving other characters, such as Maddie and Eddie. But they were left in the last 20 minutes of the episode when normally, the show does a good job of balancing the different storylines. It just felt like a big disconnect from what we previously saw.

Following your heart can be painful but necessary

Despite this, we did see Eddie finally follow what his body and heart were telling him. He didn’t want to be in a relationship with Ana and he went home to end things with her. While it was obvious that it did hurt her, Ana was harsh with Eddie, mentioning his previous panic attacks with her.

In that moment, it’s understandable you can be angry and hurt. But it was just not a good look for her, especially since it was obvious they both knew the relationship wasn’t going anywhere. Eddie just wasn’t ready to face it until he had to and she tried to delay the inevitable.

There is a lot for Eddie to work through emotionally afterward, such as figuring out what is the right move for himself. What does he actually want in a relationship and what is the best step going forward? 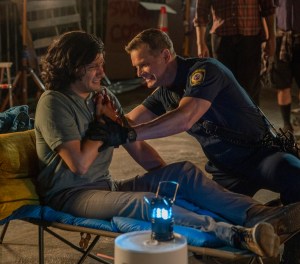 Then we had Maddie, whose postpartum depression has left her feeling as though she is not capable of being Jee’s mom and that the baby is not safe with her. It’s devastating to watch her go through this, especially knowing she spent the entire week alone, without the support she needed.

Maddie ends up leaving Jee at the station with Ravi, leaving a video message behind for Chimney. Holding back tears, it was gutwrenching to watch Chimney realize just how bad things had gotten and that he couldn’t help her. We’re worried about her and hope that they can find Maddie and get her the support and help she needs.

Hopefully things will pick back up in the next episode because we missed seeing the antics from the firefam. But we are eternally grateful that Harry is home safe and I am sure we will see the underlying effects that this had on him in future storylines.

Let us know what you thought of the 9-1-1 episode “Desperate Measures.” Follow us on social media for more content.