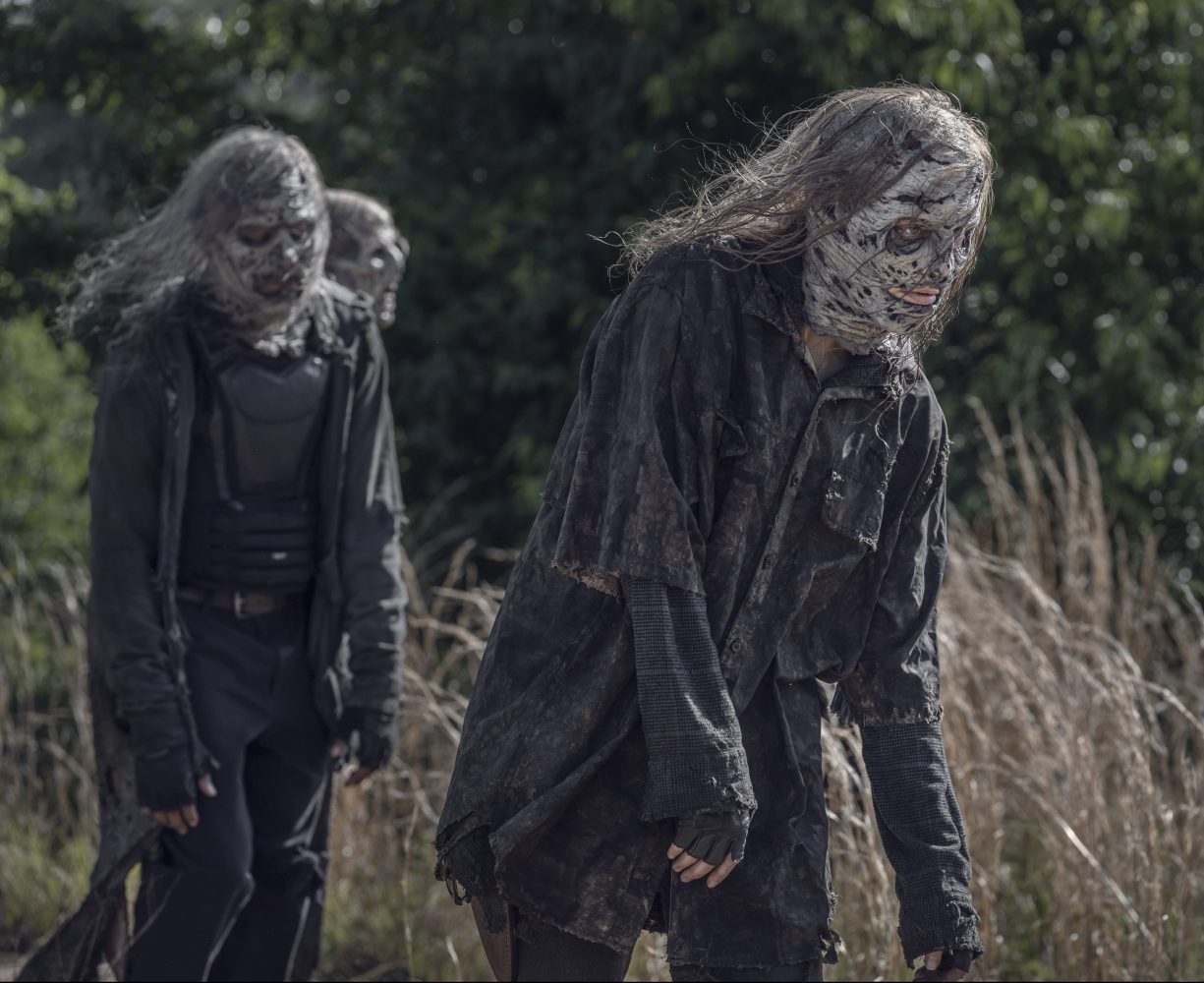 We’re coming close to our first break in the final season of our beloved series! So that means things are still heating up as everything seems to be coming to a head! Negan tries to get Maggie to call a truce with him so they can get something accomplished and stop biting each other’s heads off. Meanwhile, Eugene and his crew are in trouble, but it could be so much worse. Then we have Daryl continuing to not only try and get information about the reapers but also trying to save Leah! So keep reading for The Walking Dead 11×07 review!

Shake Hands and Make Up

It’s completely understandable why Maggie may choose to never forgive Negan. And I’m totally okay with it. But she’s got to make a decision here. Either he is a part of the team or he isn’t. If he isn’t, kill him or exile him. And if he is, then Maggie needs to just let Negan be a part of the team. I agree that the two of them will never be even. But there has to come a time when they stop fighting nonstop or trying to kill the other. Not only is it a waste of time, but it’s certainly not getting the group anywhere. I don’t expect Maggie to forgive Negan and I don’t think she ever will. And I’m shocked to be thinking it, but I’m kind of okay with Negan being around. He’s been really helpful for the most part. 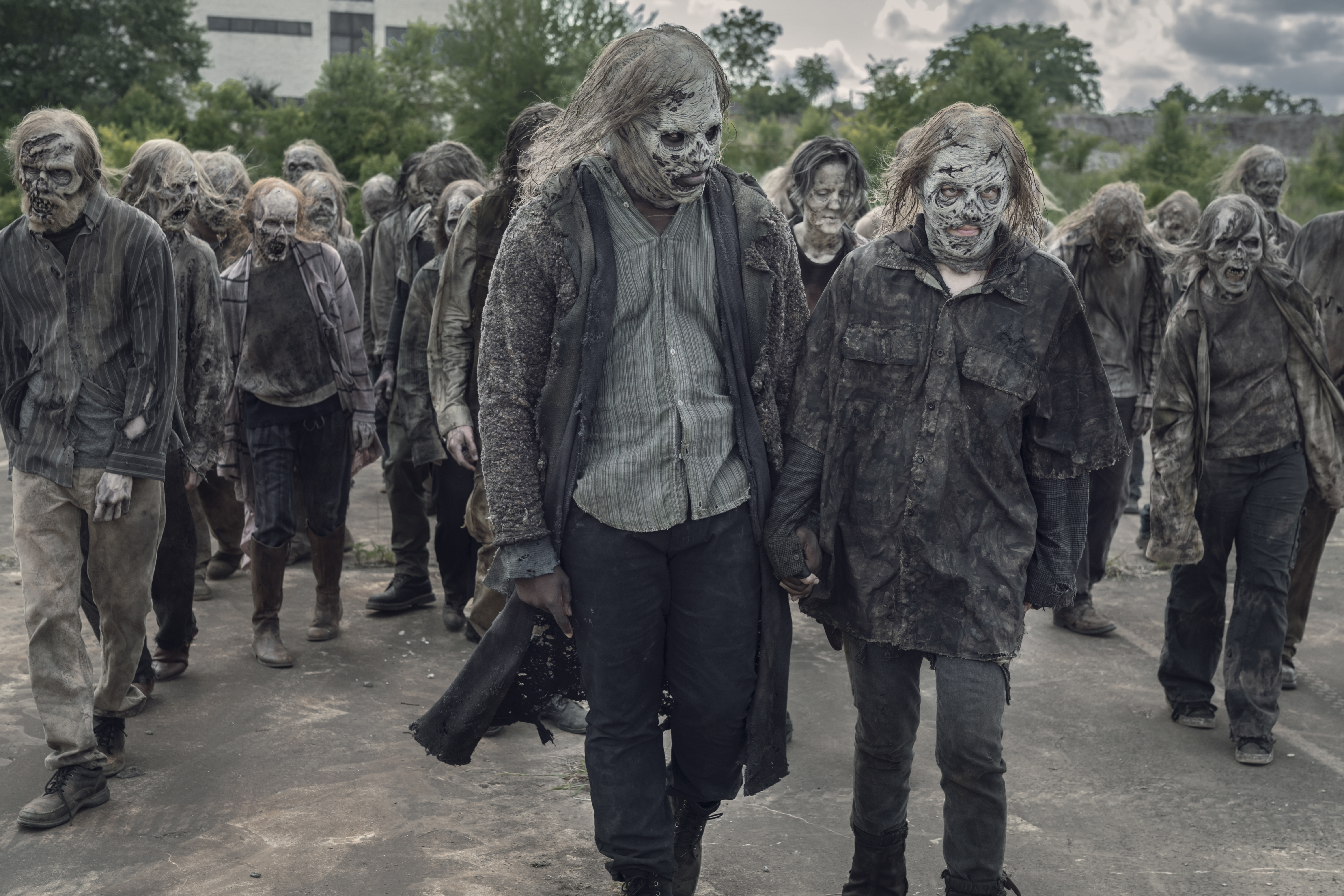 But I’m not sure if the two of them are really going to be able to just say truce and shake hands. They don’t trust each other nearly enough for that to work for either of them. And it certainly didn’t convince me. But what shocked me the most about that whole thing was that I found myself believing Negan more than Maggie. He truly seemed to be done with fighting each other every step along the way. But I’m not sure if there will ever come a time that Maggie doesn’t take an advantage of any opportunity that arises to get rid of Negan. Maybe I’m wrong, I hope I am. But I have a feeling that I’m going to end up right. Especially with it being the final season.

I’ve got to admit, as far as punishments go, Eugene and the others could have been facing a lot worse. But instead, their jobs entailed clearing out buildings of walkers. While it was a messy and not-so-fun job, it definitely could have been worse. I think the worst part was the fact that they have no idea how long they’re going to have to do this. But it can’t be forever, right? Because Princess had a point when she stated that Zeke wasn’t going to be able to continue doing the job. And while I was glad that she was able to get him some medical assistance, I have a feeling it’s a temporary fix to a terminal problem. Also, I can’t help but wonder how much that help is going to cost the group.

I have so many questions still brewing about the Commonwealth. And there are definitely a few of them that revolve around Miko’s brother and just what the hell is going on with him. But naturally, I got a little preoccupied with other events. Like Eugene continuing to get into trouble. Except for this time, he really wasn’t doing anything wrong! He and Stephanie saved that guy’s life along with his girlfriend’s and the dude decided to be a little bitch about it. His girlfriend got some walker blood sprayed on her. Cry me a river. It’s better than being dead. Which both of them would have been if Eugene and Stephanie hadn’t come along and saved their asses.

Daryl has come such a long way and it’s so impressive to see him weedling out information about the reapers straight from the source. But he was definitely distracted by Leah and his continuing crusade to save her from Pope. Something I don’t know that I see happening. Not with the way she continues to make excuses for Pope and his actions. Leah is acting like the things Pope is doing are acceptable in any manner. As if she could just excuse them. I don’t know, I think Daryl may have to give up on her. Regardless of the fact that she must have something else inside of her with the way she struggled to kill the already dying woman. 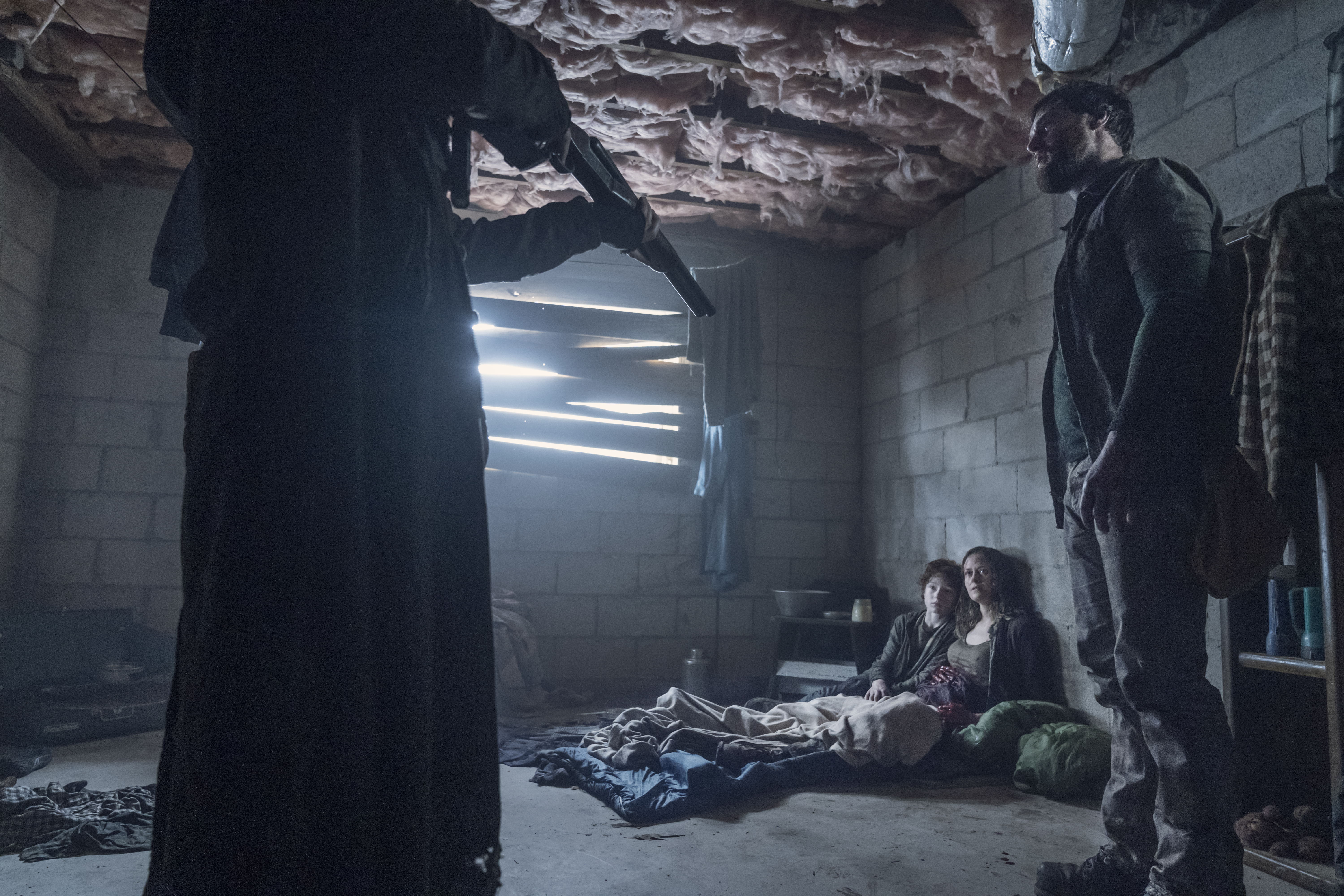 What did you think of The Walking Dead 11×07? Do you think Maggie will ever truly accept Negan as part of the team? Or will they just continue to bicker and disagree until one of them dies? What are your thoughts on the Commonwealth? What do you think they are truly after? And what about Daryl and Leah? Will he be able to save her? Or is it time to give up on her and move on? Find and follow us on Twitter @capeandcastle to share all of your thoughts on The Walking Dead 11×07 with us! You can find me on Twitter @Sarah_Jeanne17! Also, be sure to check out our site for more content on all things Disney and beyond!