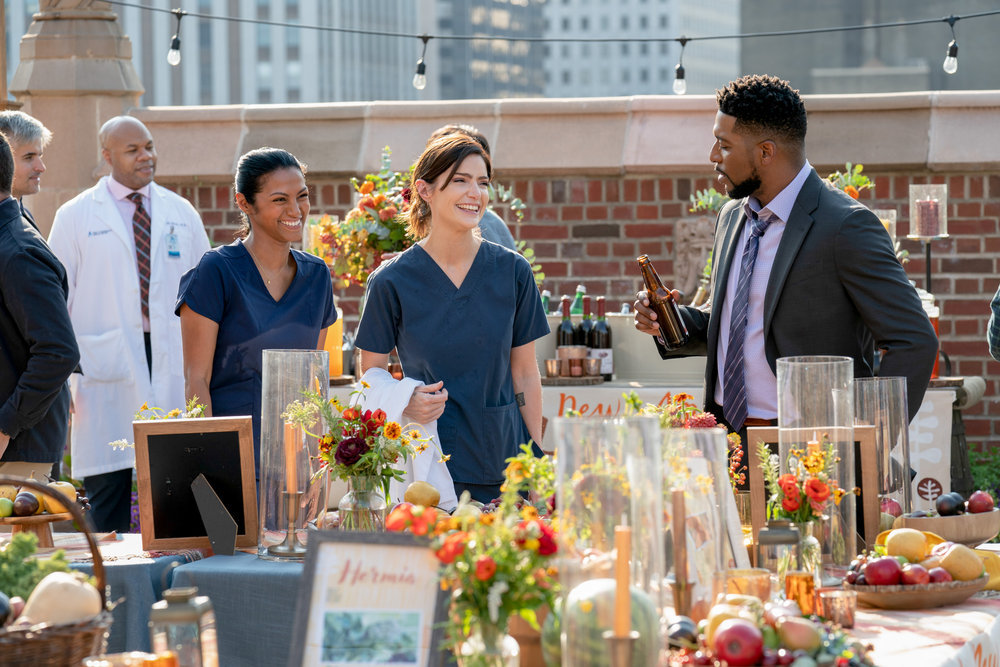 There is already trouble in paradise when it comes to Max and Helen. I know, we didn’t even get a chance to enjoy them yet. So they better be fixing them! Meanwhile, Floyd is still struggling to deal with his whole Lyn situation. A situation I think he really needs to just let go of and move on from. But there was also Iggy struggling to figure out the best way to teach his students and Lauren trying to be fair while also making sure Leyla has everything she needs! So keep reading for my New Amsterdam 4×02 review!

I was hoping that Max and Helen would at least get a few episodes of bliss before any issues arose between them. But I was also sure that the whole moving to England thing was going to become an issue sooner rather than later. I still don’t see it happening. But what I do see happening is one of two things. Either Max stays and Helen goes, or they both decide to stay. Though I really feel like Helen needs to go at least for a bit to figure some things out. And maybe she was a little right that she and Max are tethered to one another. But is that really a bad thing? So maybe a third option will be that Helen leaves for a little while but then comes back. I would be okay with that. 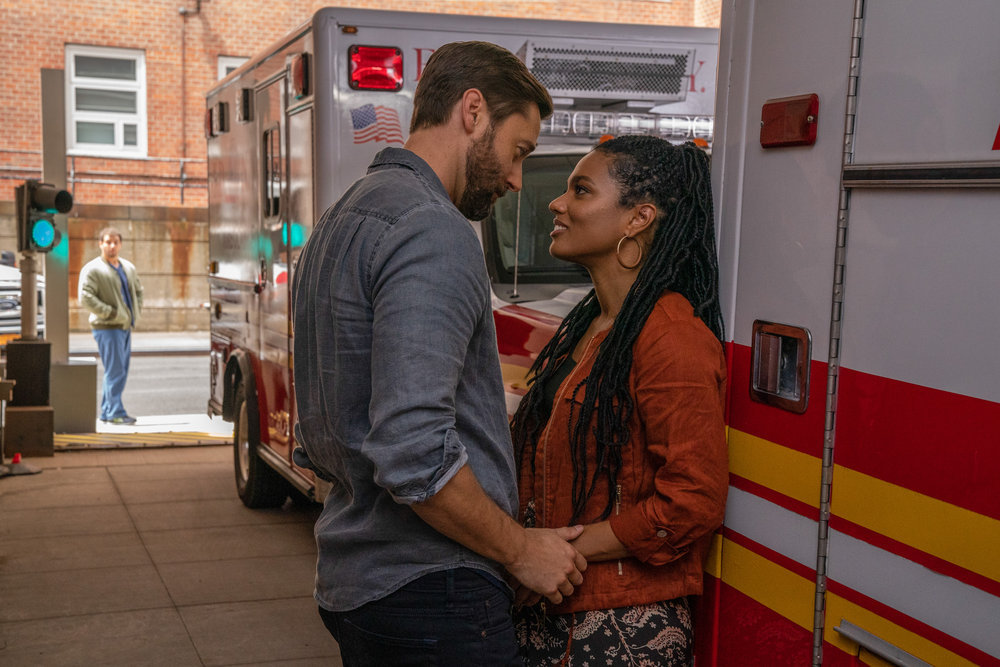 Max and Helen aren’t the only ones having relationship problems, though. Floyd is still trying to figure things out with Lyn. Though I just don’t see that going anywhere good. The only viable option I see is Floyd walking away and praying that her husband never finds out what happened between the two of them. But that’s definitely not what’s going to happen, I know that. Then there is Lauren and Leyla. But they managed to overcome the obstacle that was placed in front of them with a bit of ease. And it led to Lauren making a pretty freaking awesome decision about her new staff. One that I’m totally on board with. Plus, it was a win-win all the way around.

On one hand, I love Iggy’s teaching methods! But on the other, I do think he was being a little too into hovering over them. I can completely understand why he wouldn’t want his students to make a mistake. No one wants to make a mistake and when it comes to healthcare, it usually ends up really badly. But at the very least, Iggy has to let his students explore the job. They need to completely get an idea of what they will have to be doing on their own in order for them to become good at it. So it was nice to see Iggy come to that realization on his own. Sometimes we have to make mistakes in order to learn.

Helen seemed to learn from one of the patients she had. But I’m not so sure I liked the lesson that she took away from it. Because it’s what led her to believe Max would pull her down. And to think about how she feels he doesn’t stick with his decisions. Well, I think he’s done pretty great as medical director the last four freaking years. And that was a pretty big commitment. But I do understand some of her hesitance about jumping ship and the two of them taking off together just like that. Though Max clearly doesn’t feel that way at all if the way he shouted to everyone that the two of them were going to England together. Yikes. Definitely not on the same page there.

I think it’s always great to see some of our favorite characters teaming up for a case now and then. Usually, I’m left wanting it to happen more often. But in this episode, we got to see almost everyone working together on all of the cases. When they took control of the ICU due to the understaffing, it was freaking awesome to watch. I’m sure we won’t be seeing such a team up again for a while, something that made me appreciate this time that much more. Not a lot of patients were focused on for very long but it created a pretty realistic effect and showed a real issue. Understaffed hospitals and how they are trying to cope along with how quickly patients have to be moved along sometimes. 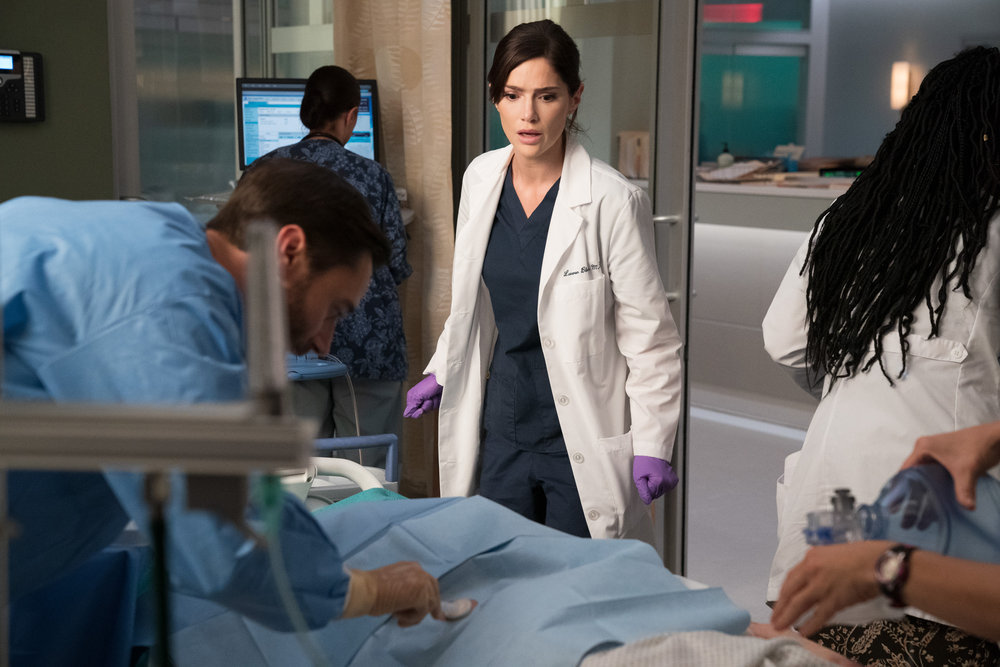 What did you think of New Amsterdam 4×02? Do you think Helen and Max will decide to go to England together after all? Or is Helen going to be making that trip alone? What do you think Floyd should do about his situation with Lyn? Did Lauren make the right decision when it came to her residents and Leyla? Find and follow us on Twitter @capeandcastle to share all of your New Amsterdam 4×02 thoughts with us! You can find me on Twitter @Sarah_Jeanne17! Also, be sure to check out our site for more content on all things Disney and beyond!