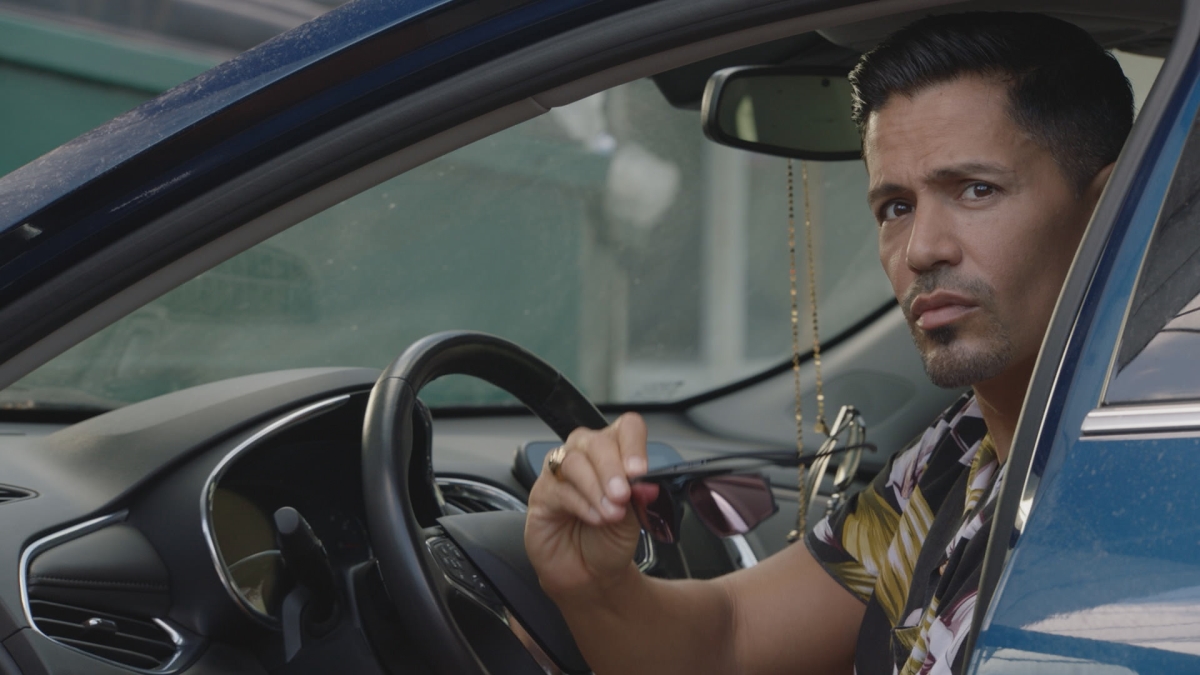 The time has come for this spy drama to return to our screen! But it certainly wasn’t off to a start that included sunshine and rainbows. Juliet was still away, though the bright side was that it wasn’t really with Ethan. Don’t get too excited though, because they are still together. Meanwhile, Magnum is trying to save a single mother while also trying to keep his new relationship on the DL. So keep reading for my Magnum PI 4×01 review!

Is it bad that I enjoyed the fact that Ethan and Juliet weren’t able to spend time together? Because I really did. They were both helping people and that was awesome. But it was even better that Juliet didn’t spend that time with Ethan. The opposite of what they were expecting. I’m just left wondering when he’s going to go away. Sorry, not sorry. I just need Juliet to come home and for Ethan to stay wherever he is. Magnum pretty much admitted that he missed Juliet and I loved that she called him out on it. Because whether she will admit it or not, she definitely missed him too. So can they just get together already?! 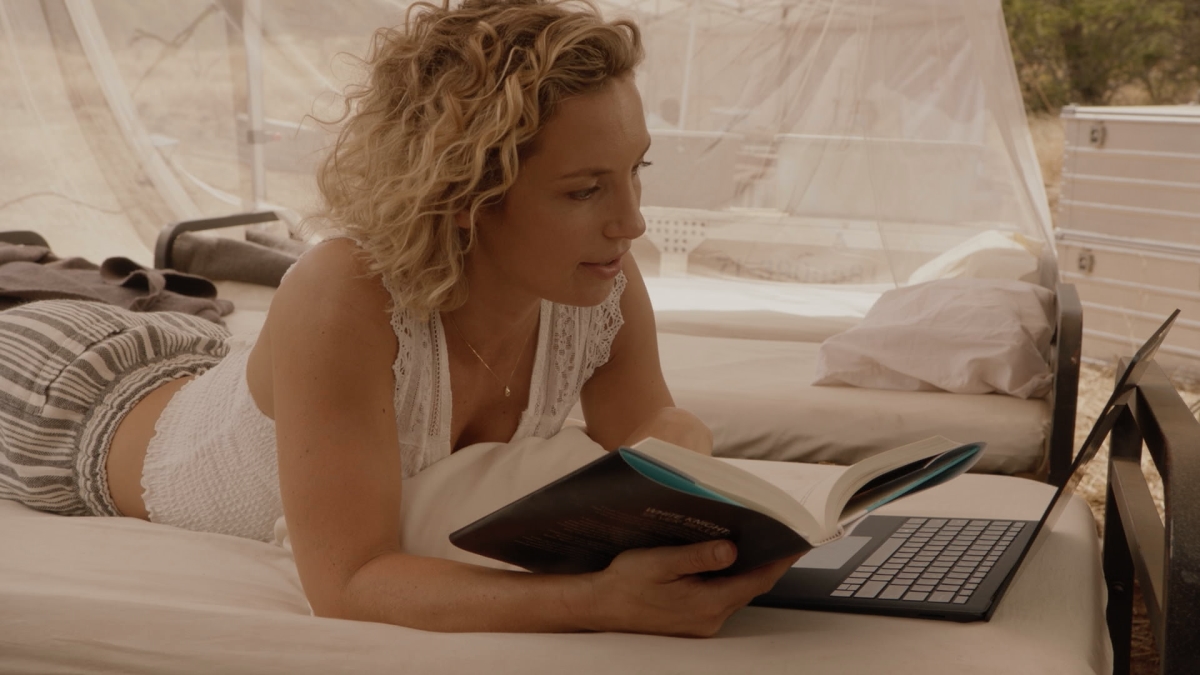 Something else I didn’t bargain for was Magnum being in a relationship. Seriously? Juliet is one thing. But Magnum admitted, at least to himself, that he had feelings for Juliet. And instead of waiting, he’s going to get into a relationship? No thank you. It feels like things with Juliet and Magnum are just never going to go the way I want them to. I’m all about the slow burn but this is more like slow torture with no hope of them getting together at the end. But I’m enough of a clown to not give up on it eventually happening. So I will just wait for Juliet and Ethan to break up and for Magnum and Kaleo to break up. Then hope the two dummies can get it together and admit their feelings.

It was weird to see Magnum solving cases without Juliet. Sure, he called her in from afar to give him a little extra help. But that was more because he missed her than not being able to go to someone else for help. Not having Juliet physically next to him and helping him to kick ass made me miss their partnership that much more. But Magnum proved that he is just as capable of taking care of business as ever. And I do think it’s always fun to see him using a mixture of all the skills he’s learned. I certainly wasn’t surprised that he had things all figured out and taken care of in the end.

But Magnum wasn’t the only one on a rescue mission. Higgins had to go out on one of her own. Instead of looking for someone though, she was looking for vaccines. And she did some ass-kicking of her own that had me cheering! Even if it did lead to something I’m sure is going to have nothing but problems on the horizon. MI6 made Juliet an offer that I think she’s going to have a hard time refusing. They would help out the village in trouble if Juliet agreed to help them out in return. At least her helping them out would mean that Juliet will be making her return to Hawaii. But I dread what they are going to ask her to do.

I love that Rick and TC are still giving Magnum a hard time. Maybe even a little harder to make up for Higgins’ absence. And I was glad to hear the team discussing Robin’s latest book. Even happier that it involved the characters based on Juliet and Magnum getting together. At least he realizes the chemistry between them. And he isn’t even around them! Jeez. I just need them to get their shit together. Another thing that didn’t change was that chemistry. Even from what felt like a world away, Magnum and Juliet still had each other’s backs. And the team still worked together, albeit in a roundabout way, to solve the case with Jenny. And the case with the vaccines. 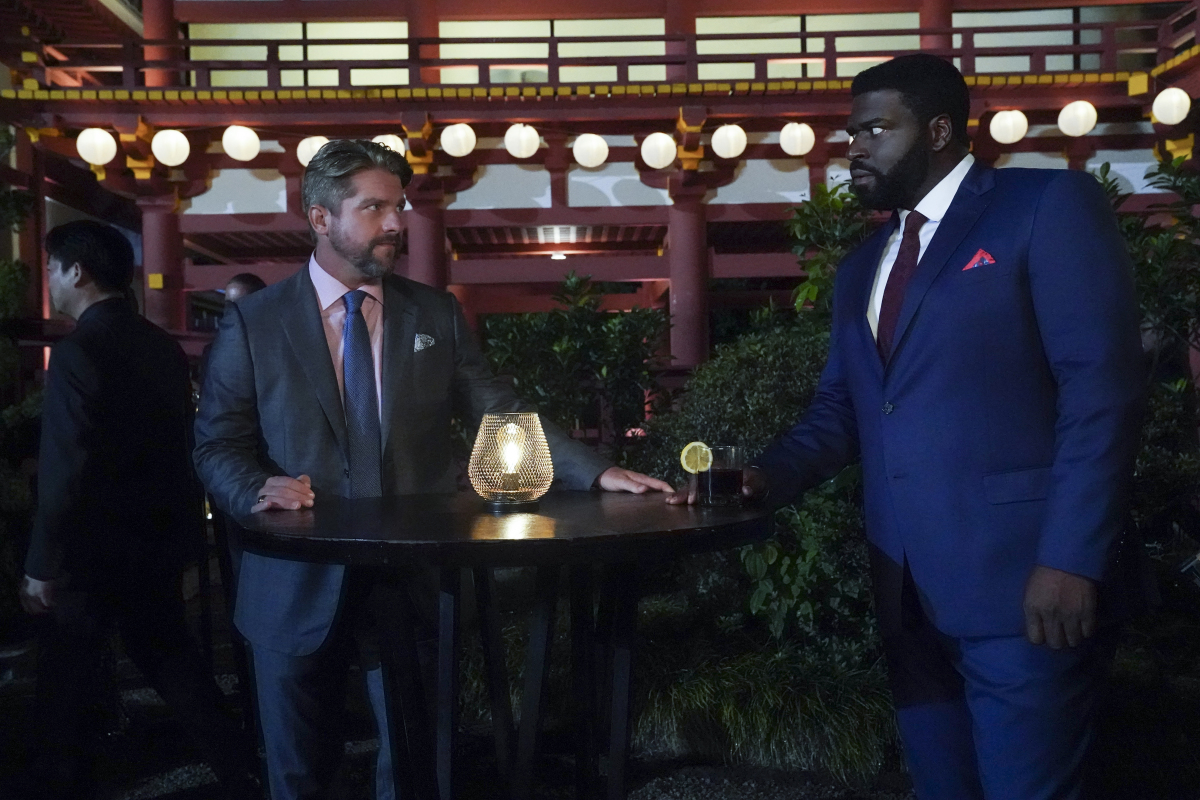 What did you think of Magnum PI 4×01? Do you think things between Magnum and Kaleo are serious? What about when Juliet comes home? Will that change things? What did you think about Jenny’s case and how things ended? Did you see any of that coming? What about MI6 contacting Juliet? What do you think we have to look forward to this season? Find and follow us on Twitter @capeandcastle to share all of your Magnum PI 4×01 thoughts with us! You can find me on Twitter @Sarah_Jeanne17! Also, be sure to check out our site for more content on all things Disney and beyond!