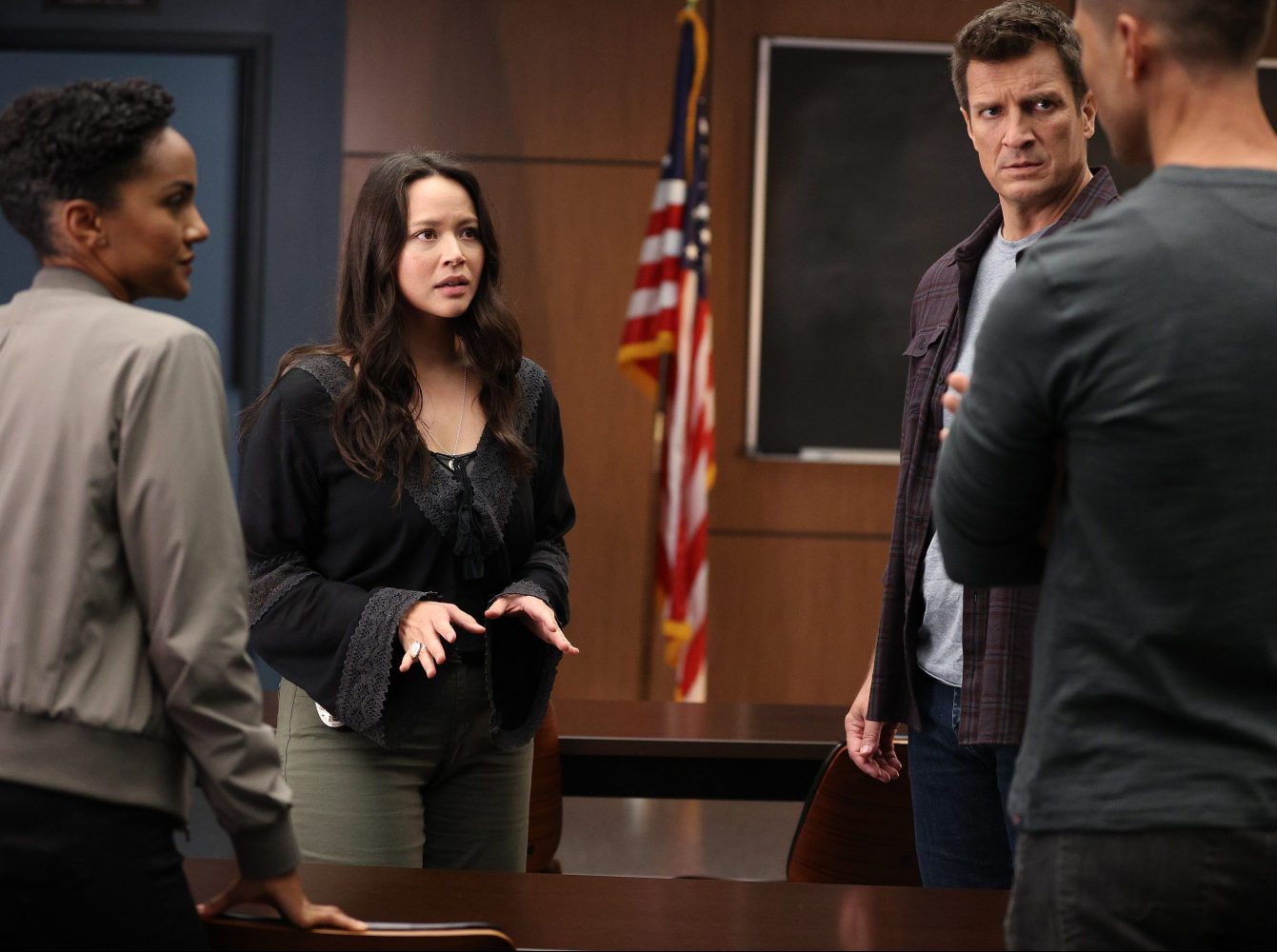 We’ve been left with that cliffhanger for far too long! I was so ready to get back into things and I certainly wasn’t disappointed. Everyone was more than ready to do whatever they had to in order to save Angela and the baby. But things didn’t take long to become complicated and dangerous! They were also heartbreaking. I was on the edge of my seat for the entire episode and I think it’s going to take the entire week for me to recover from what has happened. And even then I may still not be recovered! So keep reading for The Rookie 4×01 review!

While I absolutely loved seeing Tim and Lucy getting closer, it came from a terrible event. We lost Jackson and I don’t think I am ever going to get over it. I just can’t believe it! But it felt like there wasn’t even enough time to grieve for him as things were moving along so quickly! Just like it was almost too difficult to celebrate the next step that Tim and Lucy seem to have taken in whatever is going on between them. Almost. Because it is Chenford and what do you want from me? I’ve been rooting for them since moment one and I was able to see through my tears to watch what was happening between them. But I am glad that nothing too serious happened because I wouldn’t want them to regret it later or have them blame it on the situation or the loss. 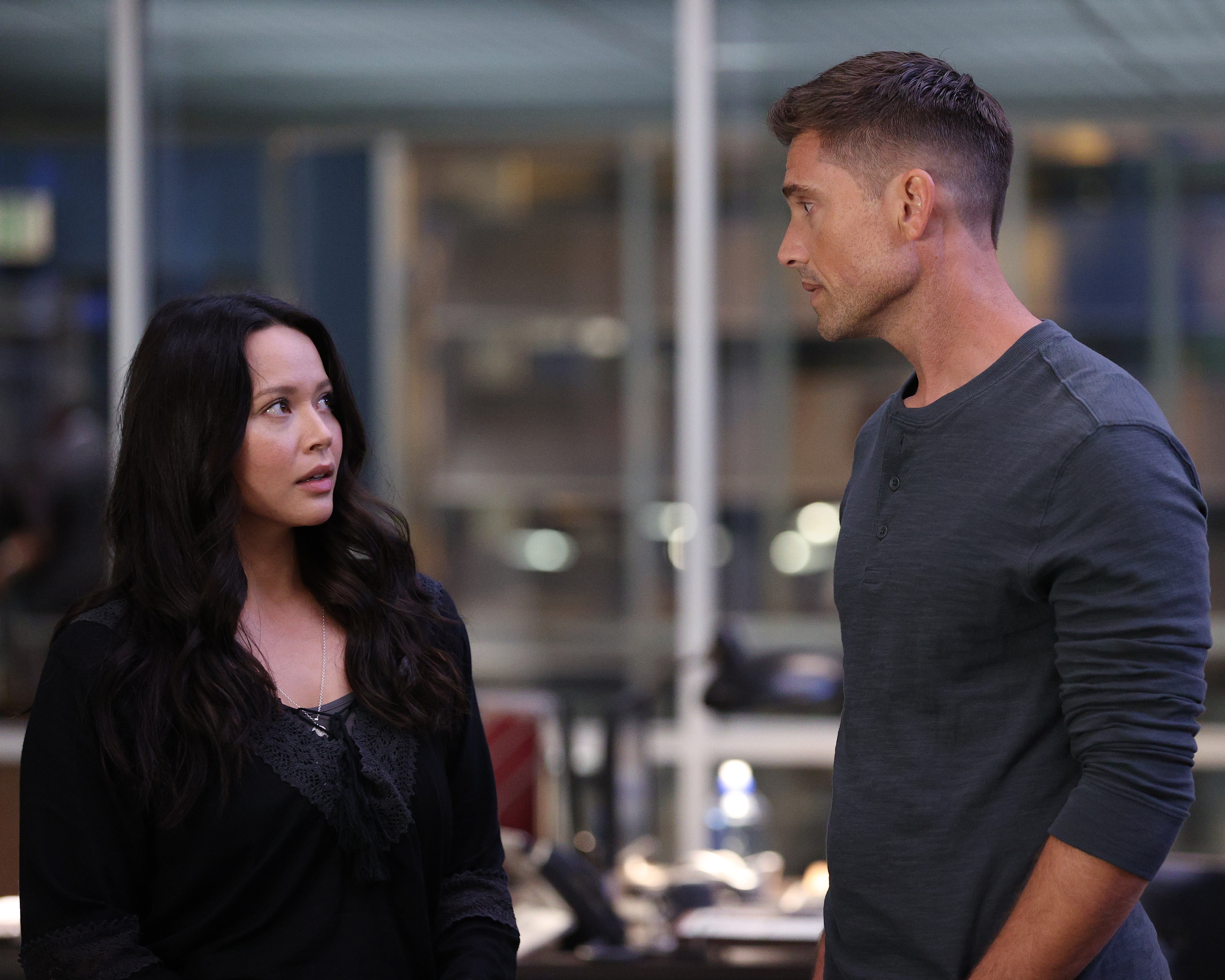 But Tim didn’t have to offer his place to Lucy. And Lucy could have just as easily found her way to Nolan’s place if she wanted somewhere else to stay. Because it’s clear that the two of them are still extremely close friends. But instead Tim offered, Lucy chose to go with him, and when they hugged, I swear I held my breath. They were so close to kissing. And then the way the two of them were struggling to fall asleep? It was clear they were struggling to stay away from each other. And it so reminded me of that scene in Bones. Where after losing a friend, Booth and Bones gave in to their feelings for one another. But I’m willing to wait for Lucy and Tim to take things to that level. When things are calmer.

If there was ever any question about Wesley’s love for Angela (there wasn’t) there certainly shouldn’t be at this point. He’s proven himself to be a rule follower since moment one. Doing whatever it takes for his clients as long as whatever it takes is inside the lines. But when it comes to Angela? Yeah it was pretty freaking clear that all bets were off. There was no hesitation from Wesley about how far he was willing to go or who he was willing to make a deal with in order to get the love of his life back along with his baby! And while I was worried for him several times, I knew he was going to get Angela back. Because he had a kickass team supporting him!

The team was way out of their jurisdiction but they didn’t give a single shit. And I was loving every single moment. They didn’t care what they had to do but they were going to get Angela back. None of them hesitated to stepping over the lines in order to do it, either. And I was in full support of every decision they were making. There wasn’t a single thing I would get upset with them about at that point. Especially not when it came to La Fiera. Or however you spell her name. I’m just glad that she’s dead and hopefully none of us will have to worry about her ever again.

There wasn’t any time to grieve Jackson’s death. There was too much going on and too much that had to be done. But I trust in this show and I know that the characters and the show are going to give Jackson the sendoff of honor that he so deserves. There also wasn’t a whole hell of a lot of time to celebrate Nolan no longer being a rookie. Not only because there was so much going on but because I was caught up in my emotions. It was a total emotional overload. Between the sadness of losing Jackson, the anger at what was happening to Angela mixed with some fear of her fate, the joy at the possibility of Chenford finally happening, and the excitement for Nolan no longer being a rookie. There was a lot going on in a short amount of time. 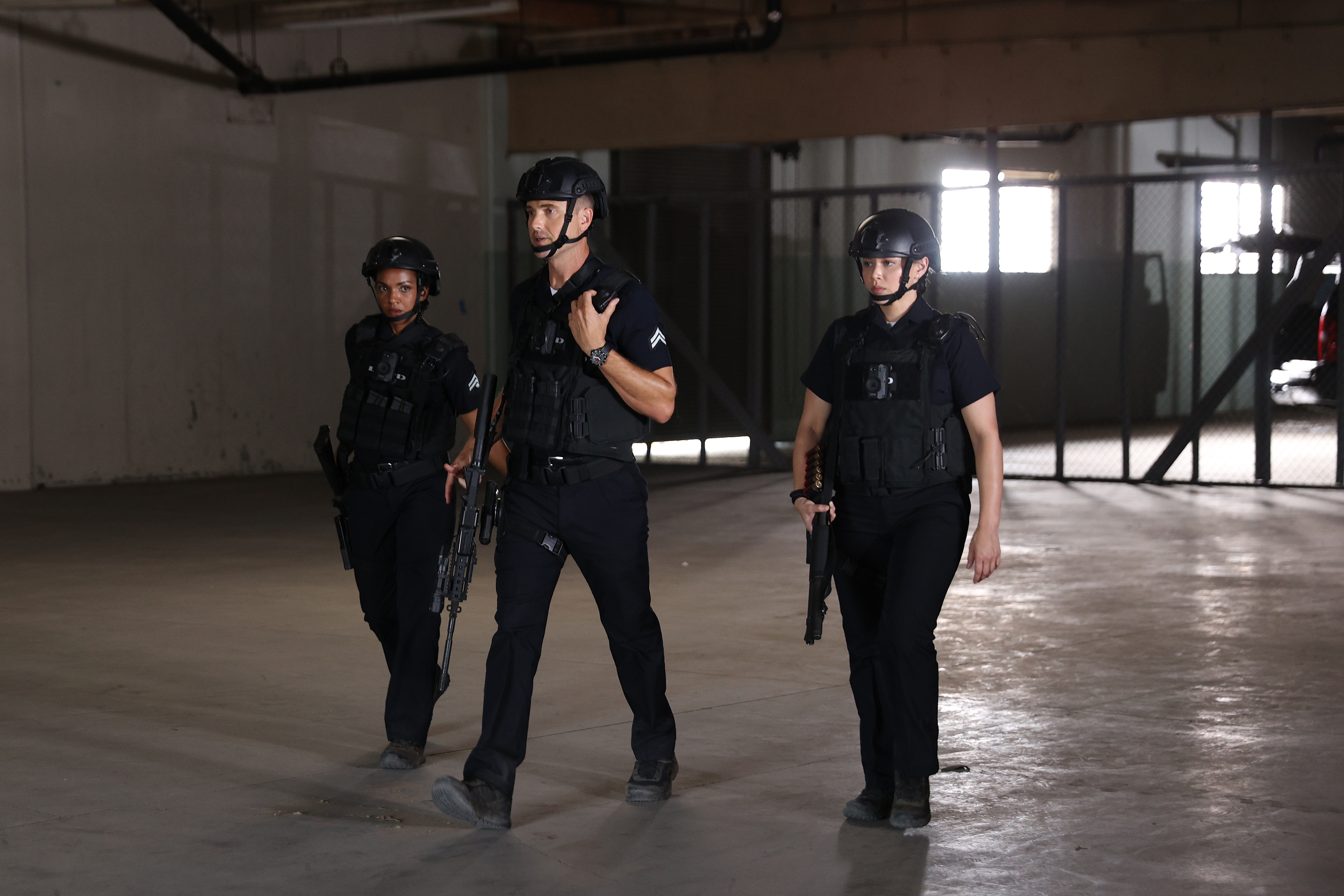 What did you think of The Rookie 4×01? What kinds of things do you think we have to look forward to this season? How are you feeling after the loss of Jackson? What about everything Angela went through? How are you feeling about John no longer being a rookie? Do you think this may be the season that we are given Chenford? Or are we going to have to wait a bit longer before that happens? Find and follow us on Twitter @capeandcastle to share all of your thoughts on The Rookie 4×01 with us! You can find me on Twitter @Sarah_Jeanne17! Also, be sure to check out our site for more content on all things Disney and beyond!