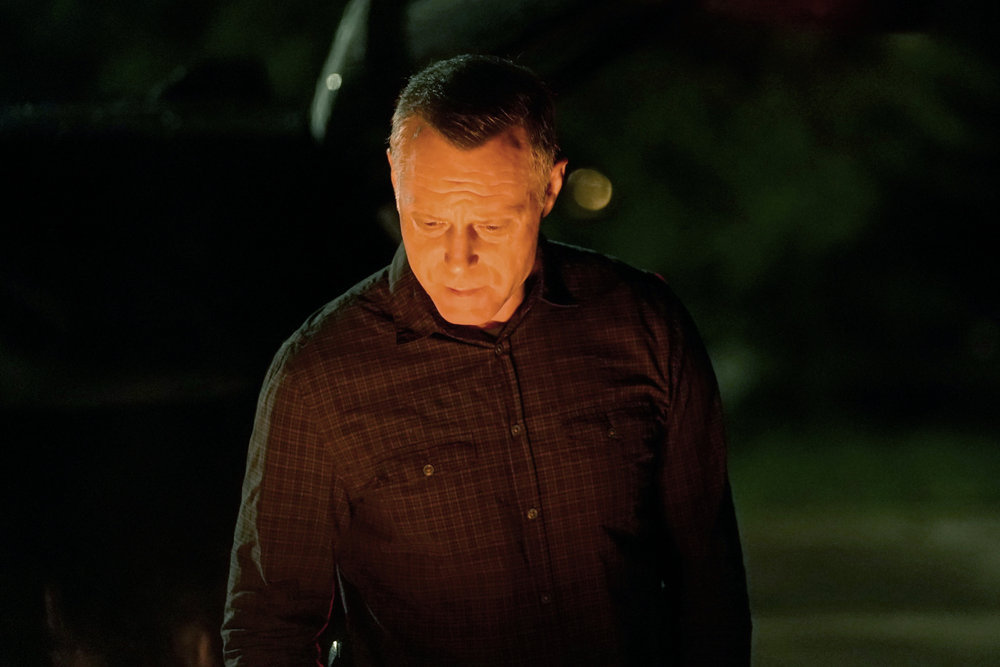 Things were looking bad on so many fronts at the end of last season. And they were only looking a bit better by the end of the premiere episode. It’s clear that his season is going to keep me on the edge of my seat. But I’m hopeful that everything is going to turn out all right. Even though it’s much more likely that, at least at first, it’s all going to go to shit! Voight is in more trouble than ever, Hailey is in the situation up to her eyeballs, and Kim is fighting for her life. And that’s just the tip of the iceberg! So keep reading for my Chicago PD 9×01 review!

It really doesn’t surprise me that Voight has gotten himself into this situation. Mostly because it feels like he doesn’t ever go very far between situations like this. But I’m surprised at how much Hailey involved herself in killing Roy. If this is how things are going for her in the season premiere, I shudder to think about where the situation is going to continue to take her. Because she’s already feeling so distraught about it that she’s puking. And to top it off, she doesn’t even have Jay to support her or offer guidance because she isn’t telling him the truth. And I know he’s going to find out about it at some point. Probably sooner rather than later since he was already suspicious that something was going on. 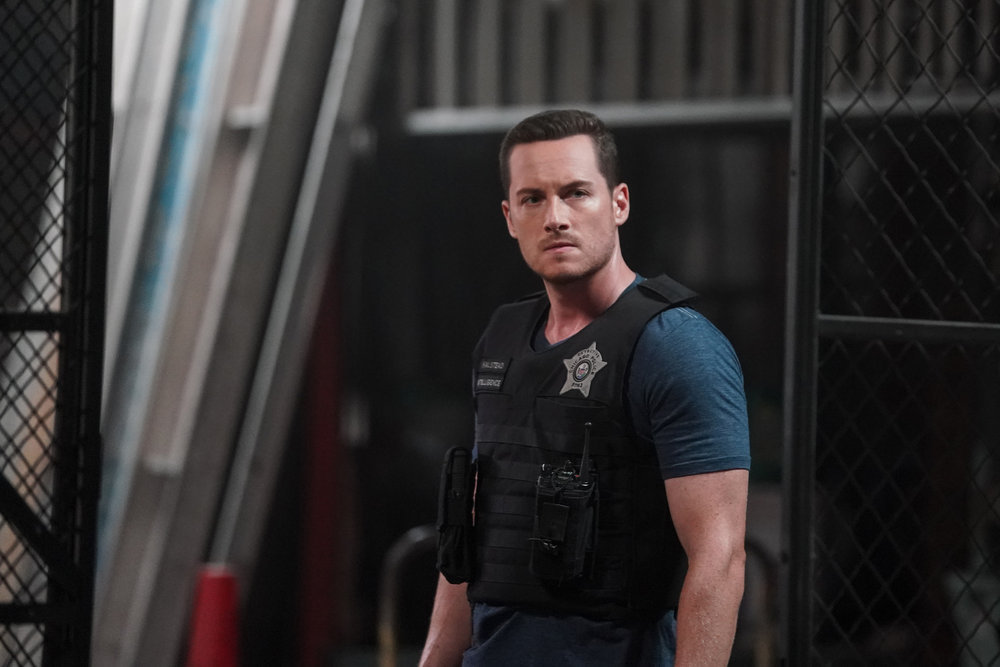 Voight’s actions aren’t getting any better after killing Roy either. He knew exactly what would happen to Mark when he told Jay to get himself to a position to shoot. I think Voight was already figuring out how to end things from the moment Mark popped up on their radar. And it has me concerned with this continuing downward spiral he is in. I understand that Voight will do anything to protect his people and doesn’t give a shit what lines he crosses in the meantime. But I wish he would stop for a second and take a look around. That he would realize how much his actions are actually hurting his team. I just feel like some kind of point is going to be reached where the team doesn’t want anything to do with Voight anymore. There is going to be a limit to how many lines they’re willing to watch him cross eventually.

Adam had me experiencing all of the emotions with this episode. Not only was it heartbreaking to see him so worried for Kim, but it was also incredible to see how good with Makayla he is. Not that I’m surprised. Ruzek is total kickass dad material. And while I absolutely hate that Kim has found herself in the hospital again, I do have some hope that this will finally, finally, be the thing that pulls her and Adam back together. She has done her best to keep him at arm’s length for so long and enough is enough. It’s time Kim really just lets Adam all the way in and keeps him there. They both deserve to be happy and it’s clear that they make each other happy.

But I think we’re reaching a point where Adam is done letting Kim push him away. He’s obviously going to continue taking care of Makayla while she’s in the hospital. And she made him the emergency contact, so she freaking knew that’s what would happen. That tells me that whether she wants to admit it out loud or not, she’s making decisions that show she really does want to be with him. So maybe this terrible situation that Kim is experiencing will show Kim that what she wants is exactly what she deserves and all she has to do is reach out for it. Give us our Burzek, dammit!

Somewhere in the Middle

I cannot express how much I wanted an Upstead proposal. And while the one that we got was absolutely incredible, I’m not as happy about it as I wanted to be. Not with the situation Hailey has going on. These two deserve to be happy and I’m so glad that they have found their way to each other. That they are allowing themselves to be happy with one another, admit their feelings, and be vulnerable. But I hate that Hailey is lying to Jay and I hate that he is definitely going to find out and it’s probably going to break them up. Please don’t break them up! We need some happiness on this show. I need for my characters to be happy! So I’m going to keep my fingers crossed that I’m wrong and that’s not how things go down. 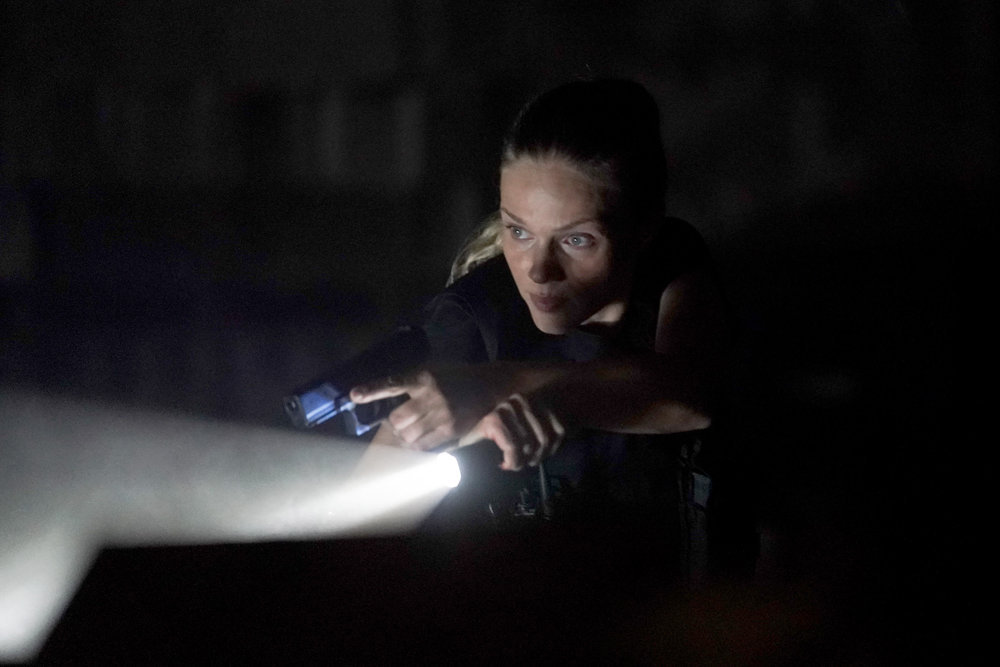 What did you think of Chicago PD 9×01? Do you think Voight is finally going to get caught? Or is he once again going to find his way out of this mess? Do you think he should pay for what he did, or did he do the right thing? What do you think about Hailey’s involvement in the situation? What about her lying to Jay? Are they going to be able to get married or is Jay going to find out the truth and walk away? Do you think Adam and Kim are going to finally find their way back to one another? Find and follow us on Twitter @capeandcastle to share all of your Chicago PD 9×01 thoughts with us! You can find me on Twitter @Sarah_Jeanne17! Also, be sure to check out our site for more articles on all things Disney and beyond!